GIVING birth is a beautiful and exciting event, but it also comes with a fair bit of stress and anxiety for the soon-to-be-parents.

Most couples are excited to share the newborn with their families after the delivery, with some people even keen to have a family member or two in the delivery room – like for example their own mum.

A woman’s mother is so keen to be a part the birth of her grandson that she asked for the delivery to be live streamedCredit: Getty – Contributor

During the pandemic, there have been serious restrictions on who can join you in the delivery room with some dads even forced to keep their distance.

One disappointed mum, came up with a unique way she could still be a part of the special moment of her pregnant daughter’s childbirth experience, by requesting that she live stream it for the family.

The mum-to-be explained that she was “over the moon excited” at the news she was 16 weeks pregnant.

Taking to Reddit, she said that coronavirus was causing difficulties for her as she’d like her family to be a part of the pregnancy.

The hospital where she will be giving birth currently has a ban on visitors.

She said: “While our families are heartbroken, my mother has taken it the hardest.

“Today while on the phone with her, she asked that we live stream/Zoom the birth of our son. (She made it clear she didn’t wanna see … everything … just enough to see our faces and hear his first cry etc).”

But the woman explained that she didn’t want to broadcast the intimate moment.

She said: “I don’t want to have to worry about our families on zoom while bringing our son into the world.
“It seems very personal to me, and I don’t like the idea of them watching me push, potentially hearing if there are complications, watching him be put on my chest etc.”

Fellow Reddit users flocked to reassure her that she was well within her rights to say she wanted privacy.

One said: “Oh no… this sounds like the worst idea ever. Hubby can take some well-posed photos once the baby is born and cleaned up a bit and is sitting in your arms. You do not need to entertain this request any further.”

Another said: “Tell your mom ‘No, not during the birth. We will video chat with you after the birth and as soon as we’re settled in.’ If she’s a real s*** about it you can always blame it on the doctor or hospital’s rules.”

While a third said: “It’s YOUR labor and delivery, you get to do whatever the hell you want.

“Tell her you aren’t comfortable with that idea, end of discussion. Being in the delivery room is a privilege, not a right.” 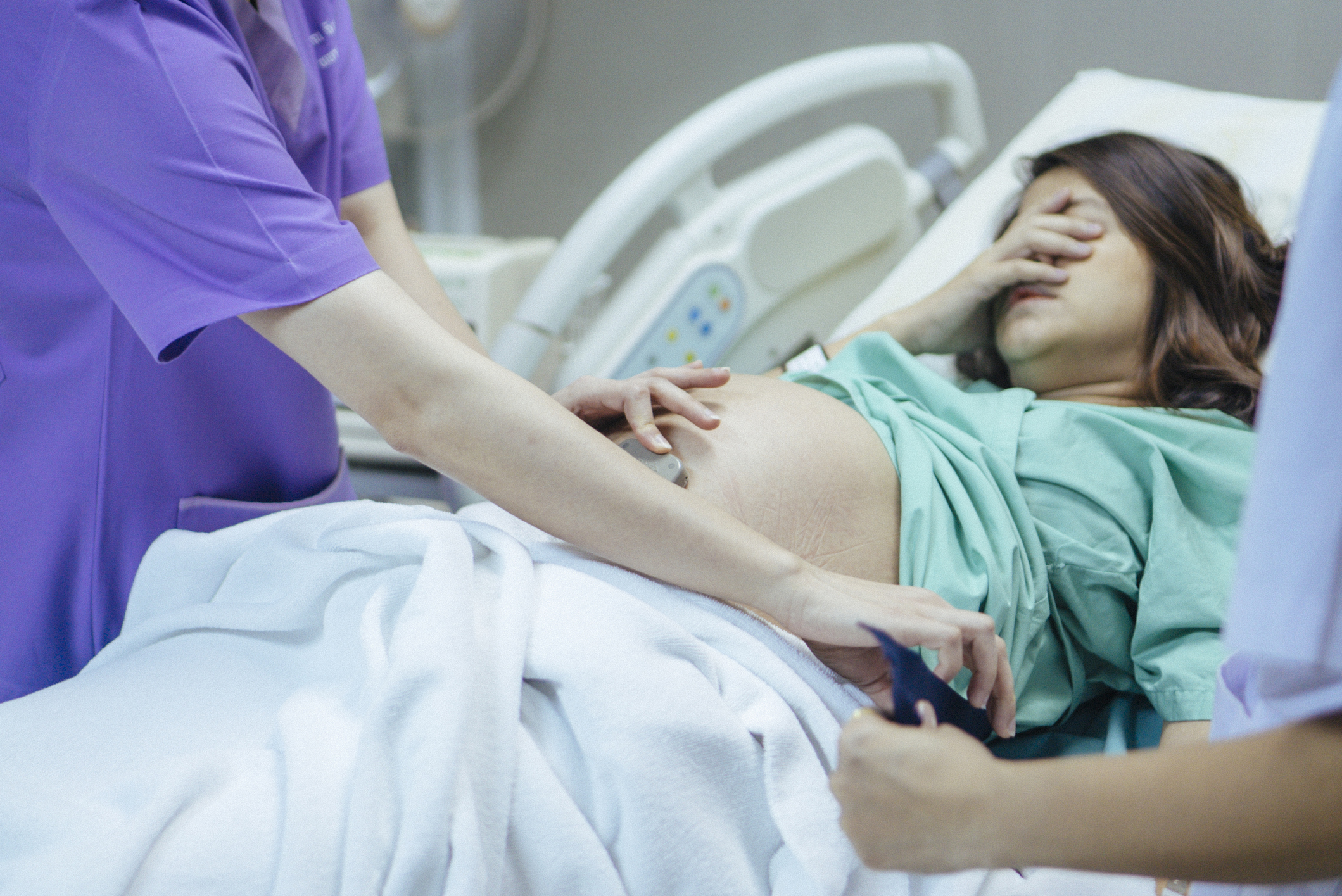 The woman wasn’t keen to share such an intimate moment with her family onlineCredit: Getty

Meanwhile, a woman claimed that her toxic mother-in-law wants her and her husband to divorce, as she thinks she ‘stole’ him away.

Previously we shared how a woman claimed that her new husband dumped her a DAY after their wedding when her ‘jealous’ mother-in-law made him choose between them.

Plus bridezilla publicly shames best mate’s £2.50 wedding gift saying it’s a ‘slap in the face’ after her ‘exclusive’ day.

Young mum delivers her baby in a bathtub then shares it to YouTube where 700,000 people watch 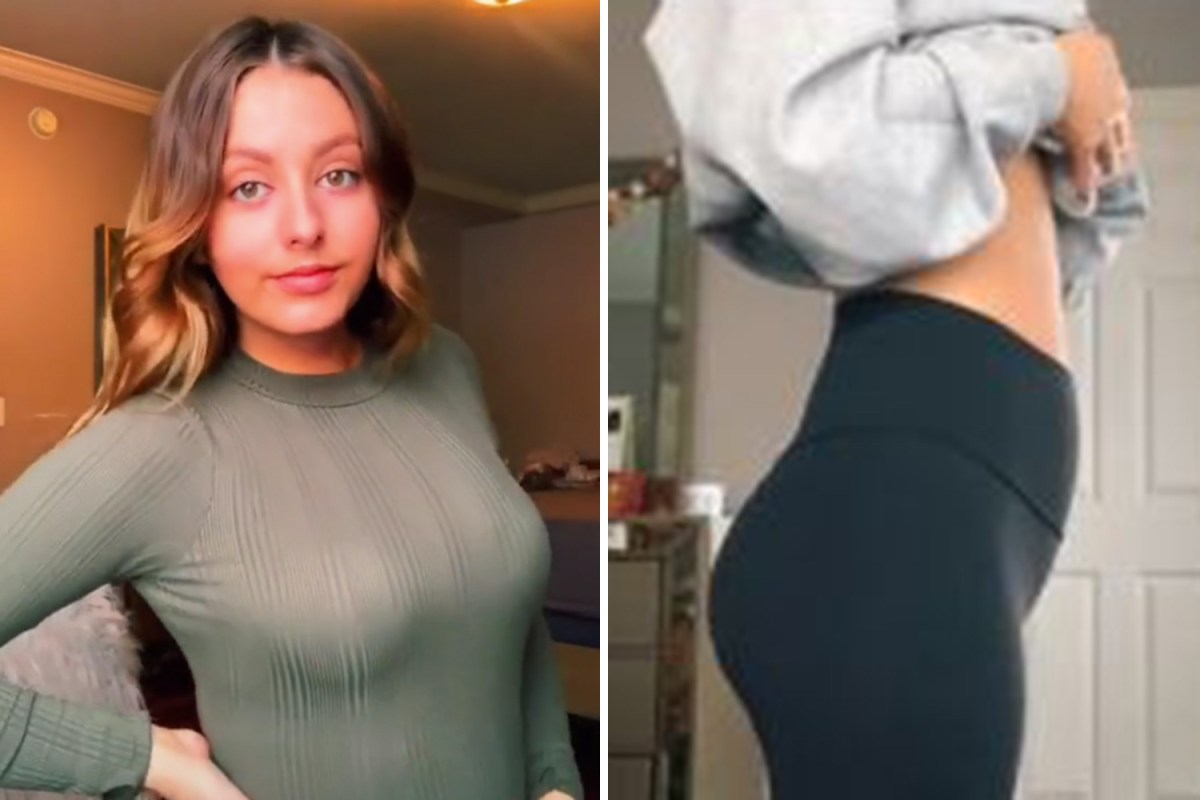