KEEPING 22 children fed and watered is an eternal, and expensive, task.

And as Sue and Noel Radford prepped their weekly breakfast for up for their brood on the latest episode of their Channel 5 show 22 Kids and Counting, the work involved in creating such a feast was clear to see.

Noel and Sue Radford treat their brood of 22 to a weekly fry up as a weekend treatCredit: Channel 5 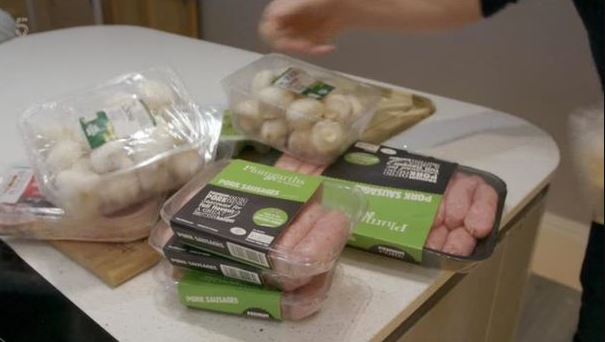 Among the food needed is 48 sausages, three boxes of mushrooms and 36 eggsCredit: Channel 5

Noel was in charge of preparing and cooking the food, as he explained: “For a big breakfast, as a weekend treat, we’ll have a big fry up.”

To make enough food for everyone, he had to cook a staggering 48 sausages, three packets of bacon, 36 eggs, three boxes of mushrooms, two loaves of bread and nearly four kilograms of baked beans and plum tomatoes.

“It’s always a slow job is this breakfast for everyone – it seems to take forever,” Noel exclaimed as he cooked the eggs in a giant baking tray, adding that it’s quicker to do it that way than in a frying pan.

The family washed the meal down with eight litres of orange juice.

And prepping such a breakfast doesn’t come cheap, as the narrator explained the meal can cost Sue and Noel around £50 per week.

After Noel had dished up the breakfast, the children took their seats around the table – leaving the cook and his wife to sit at the breakfast bar because there was no more space.

“What we enjoy most about being a big family is just being surrounded by the kids all the time – fun, laughter, happiness,” Noel smiled, while Sue added: “Watching the kids interact with each other and the friendships and bonds that they have as well is so lovely to watch.”

Following the breakfast, Noel and Sue were left to tidy up, with just the crockery from the meal entirely filling the dishwasher.

“Next stage is tidying up,” Noel said. “Some of them have helped clear the table and the rest have just disappeared but it’s generally us two and one or two others that are left to tidy up.” 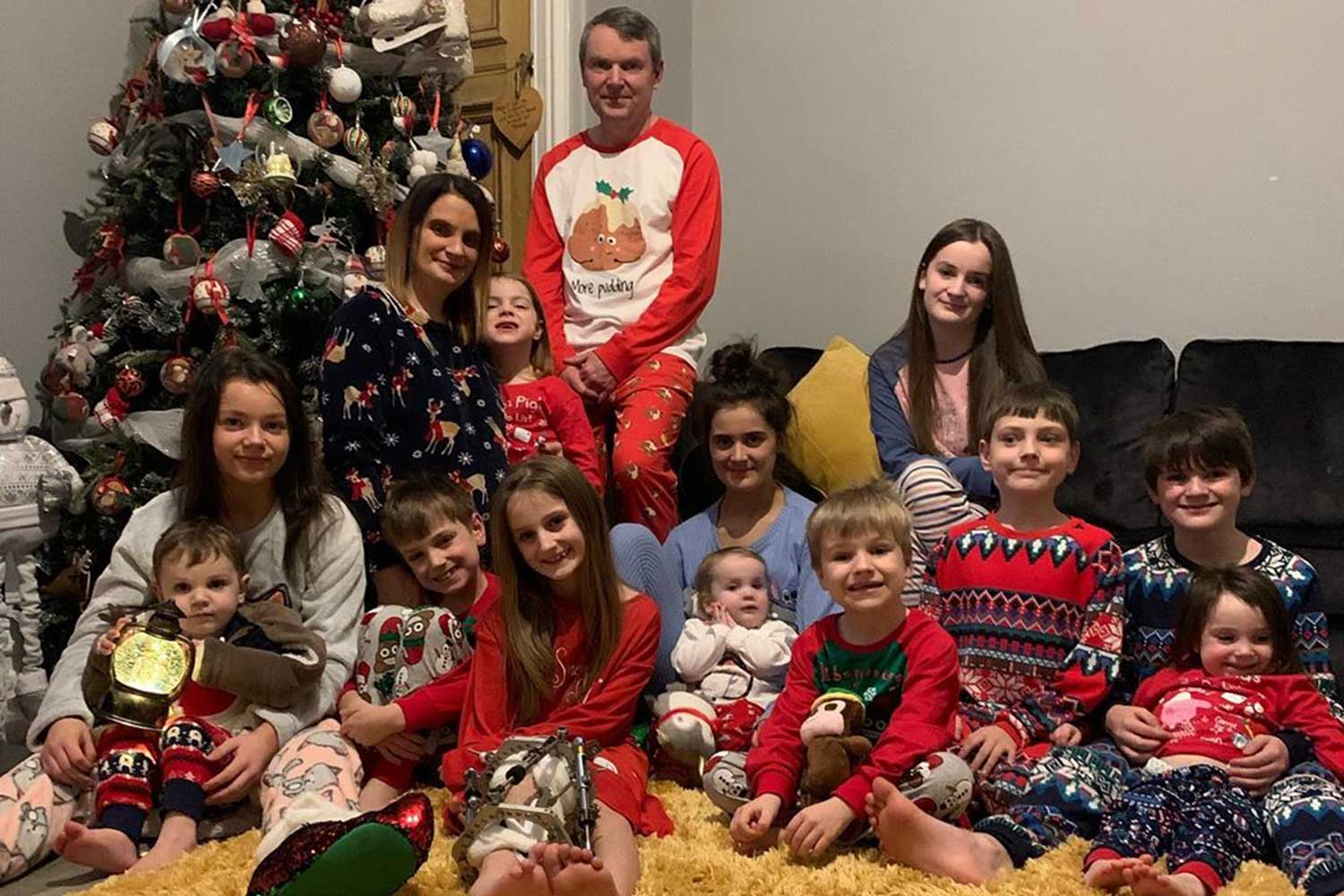 The Radfords are Britain’s biggest family, with 22 kids. And Sue insisted she’s now done having babies

And while they do love looking after their ever-growing family, it does also take its toll.

“It does sometimes feel like we’re running a restaurant at home,” he sighed. “It is hard work actually.”

In other news about the Radfords, Sue is “so proud’ after her son Luke comes out as gay.

Noel is left dangling from a ladder after slipping in shocking scenes.

And Sue is still breastfeeding aged 46 – but is keen to have her body back.

A MUM who has grown tired of her daughter trashing her school shoes in a matter of weeks has come...

My colleague’s given her baby the WORST baby name

I’m a pushy mum & I’m desperate for my six-year-old to be famous, she spends 14 hours a week training to be a celeb