A SAVVY mum is pretty chuffed after spotting a £15 heathcare kit for a fraction of the price at John Lewis.

The woman came across the Tommee Tippee pack, which includes a range of baby essentials, for just £4.49 and shared her incredible find online. 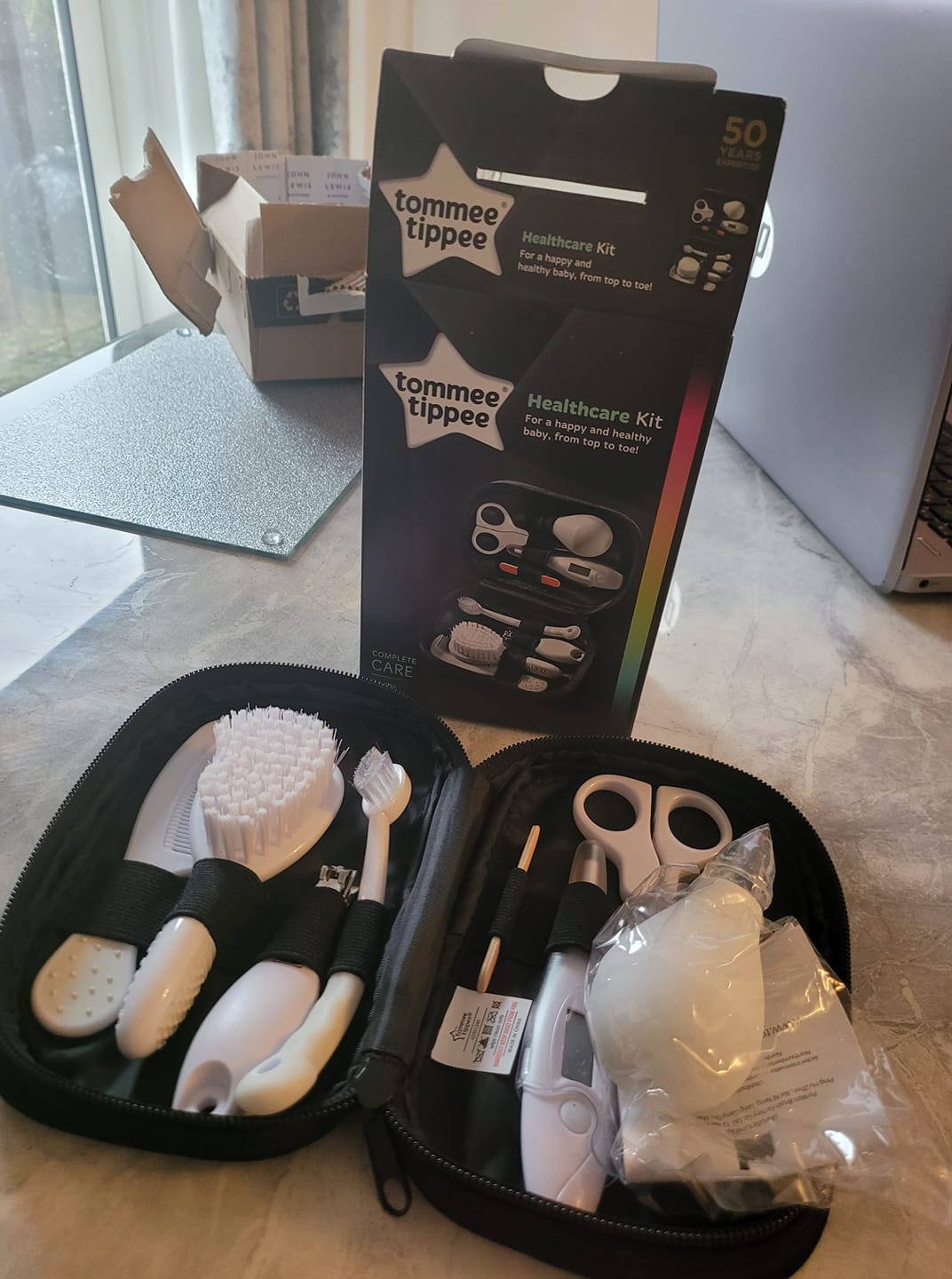 Posting in the Extreme Couponing and Bargains UK Facebook group, she wrote: “Just received my delivery of the Tommee Tippee baby health care kit only £4.49 at the moment on John Lewis website!”

And revealed: “These are between £10 – £15 elsewhere, perfect bargin ready for my baby due this year.”

The popular baby kit contains a thermometer, a nasal aspirator, baby nail scissors, baby clippers, emery boards, baby toothbrush, and a brush and comb set designed especially for use with delicate baby hair and skin – and comes in a case to hold it all. 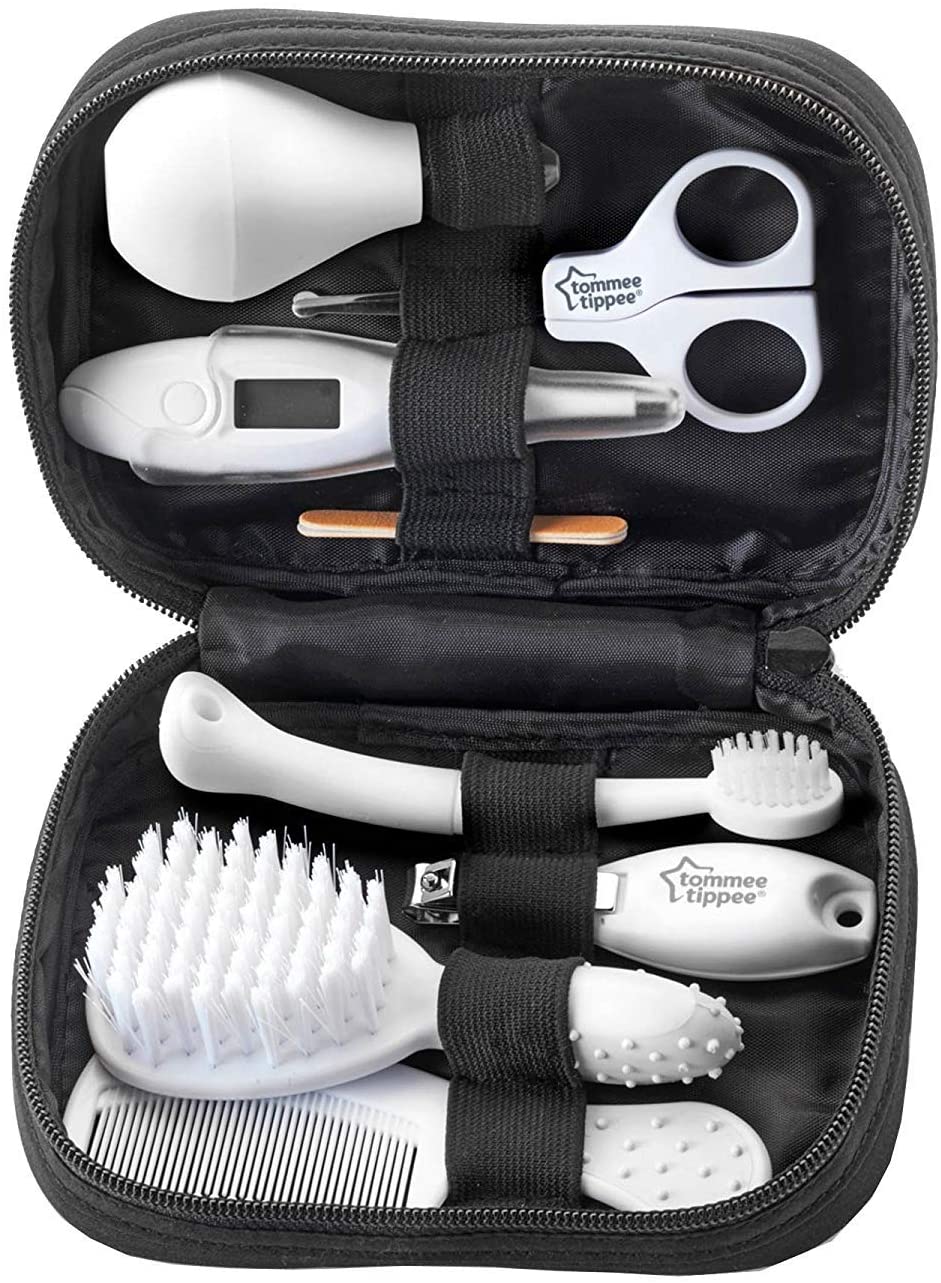 So unsurprisingly, other parents were pretty quick to snap up the incredible deal and the kit is now sold out on the John Lewis website.

Thrilled to have ordered one in time, a happy customer said: “Purchased and mine arrived a couple of days ago for my sister in laws new arrival. Brill deal.”

While another wrote: “I seen this yesterday little bargain isnt it.”

It appears John Lewis restocked the item, according to one customer, but has since run out AGAIN.

So, if you want to nab a deal, you better keep checking – and be quick. 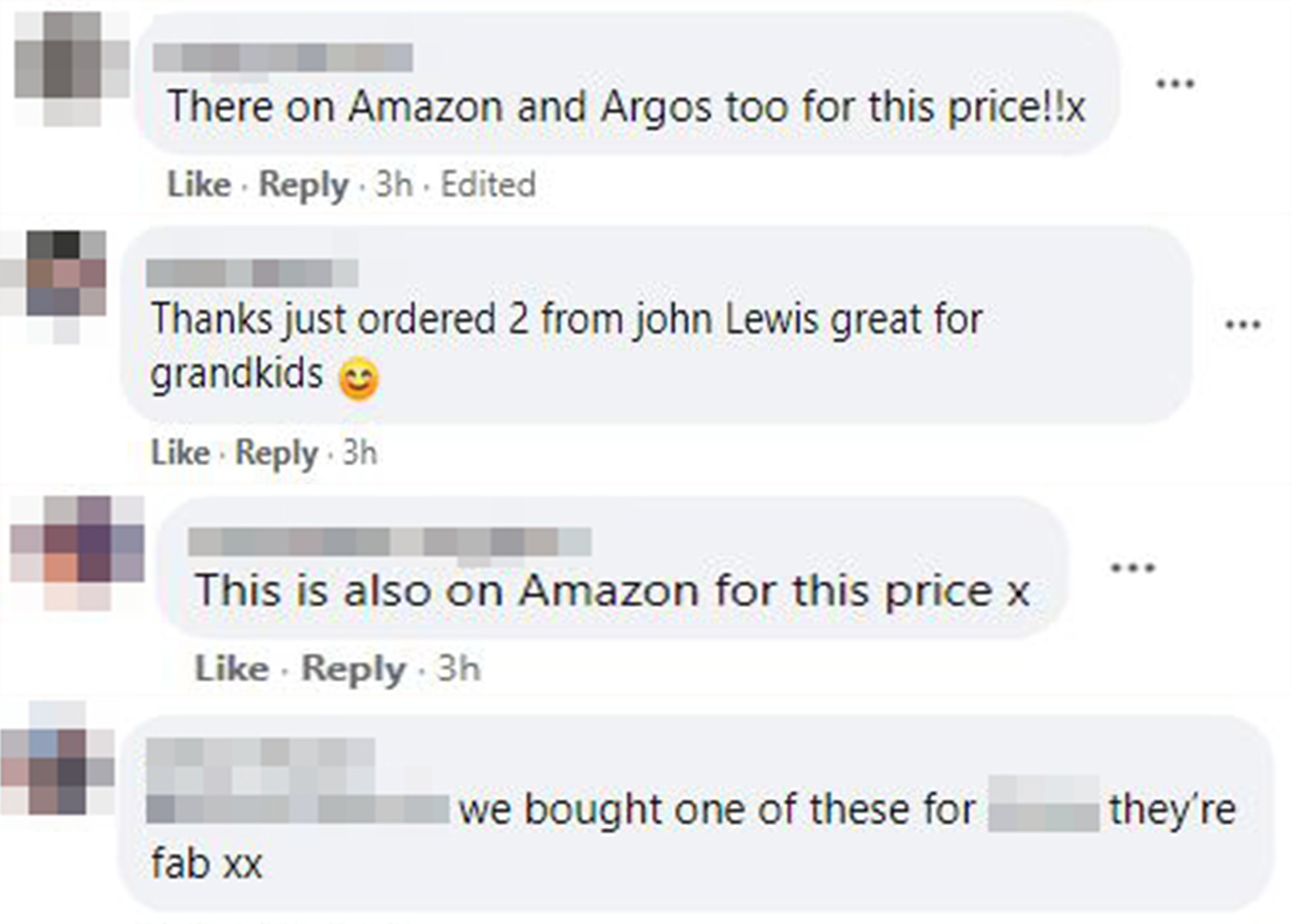 Other parents were desperate to get their hands on one

For more news on cheap buys, Superdrug workers reveal which bargain perfumes are the EXACT dupes of pricey designer versions including Chloe and Dior

And an ex-Nike worker reveals how you can get a FREE pair of trainers as she reveals the store’s secrets.

Meanwhile, we reveal where to buy the cosiest Teddy fleece bedding as the temperature plunges – including a £8 set shoppers are swearing by. 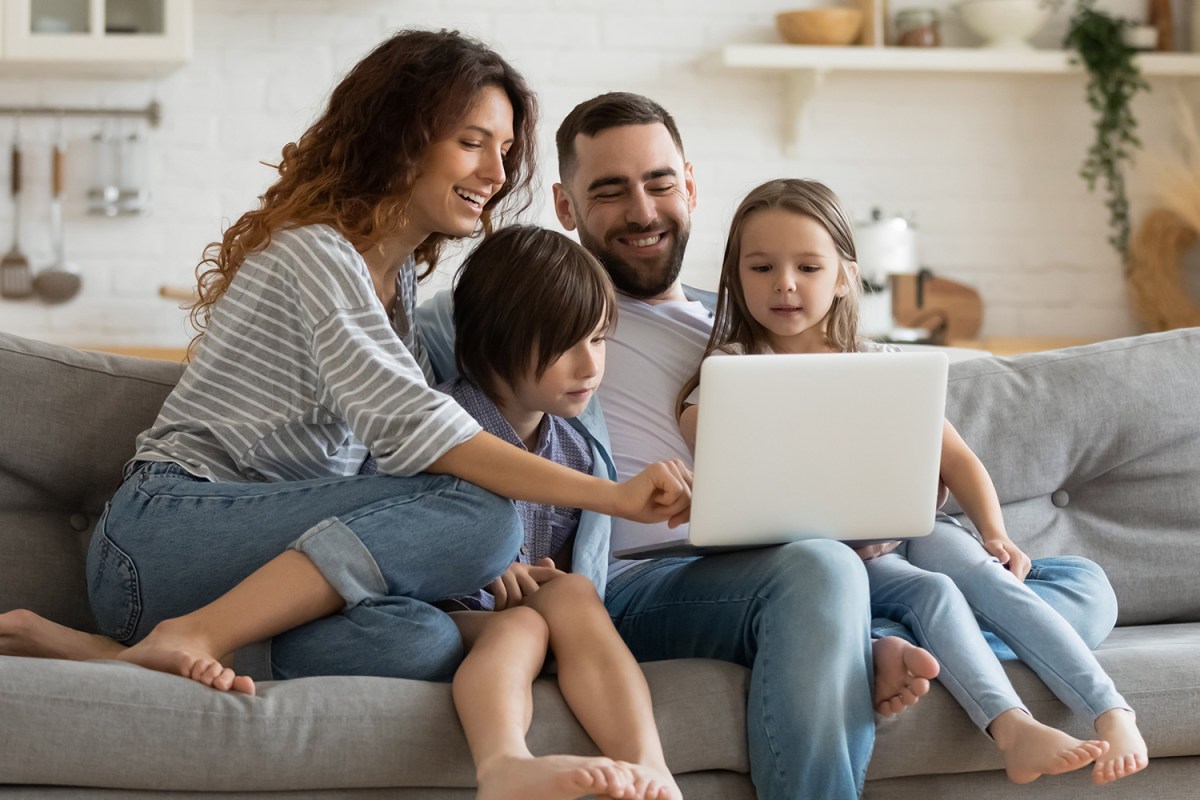 BEING a parent is a tough job and it’s totally normal to make mistakes.  We’ve spoken to the experts who...

I chose a name for my baby son but now I’m not sure, people say it’s used as an insult – I still think it’s perfect

I’m a mum-of-six boys and pregnant, I’m sick of people asking how I afford my kids AND presuming I’m trying for a girl

I didn’t know I was pregnant until the baby arrived