A SAVVY mum turned a tiny cupboard in her hallway landing into an incredible games room for her son.

All parents know kids are glued to their video games these days, so Becki Hawker decided to create the perfect den for her son to play. 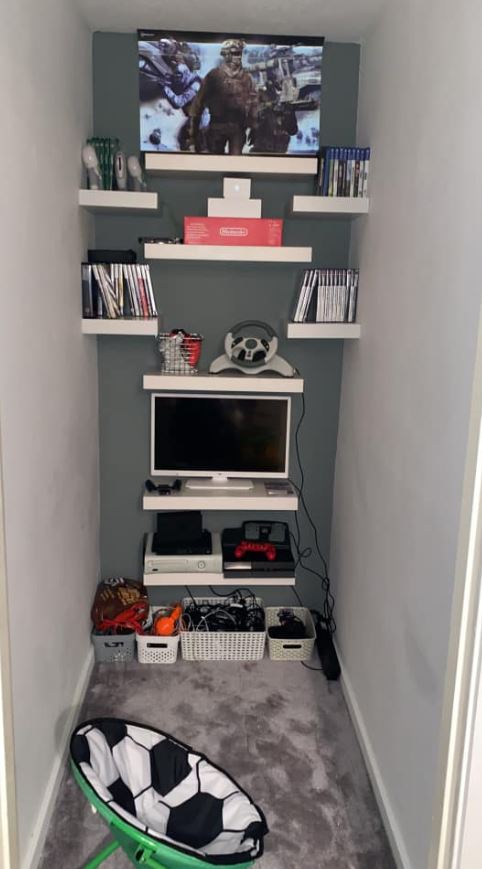 Mum Becki decided to create a cosy gaming den for her son to chill out and play games Credit: Facebook/DIY On A Budget Official

She shared before-and-after snaps of her project to Facebook group DIY On A Budget Official, revealing how she transformed the tiny space.

Becki added a series of chic floating shelves to store his games and consoles, while she organised his consoles and electronic into trendy baskets.

She refreshed the décor before adding in the most important part – the screens.

Sharing her mini-makeover, Becki wrote: “The cupboard upstairs on the landing. 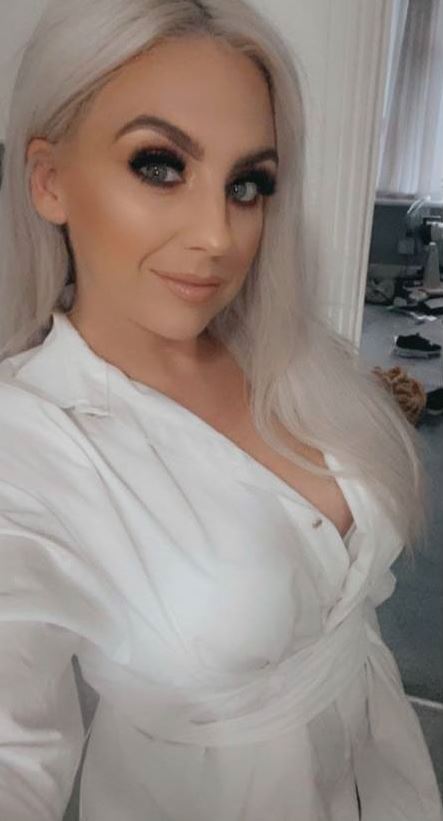 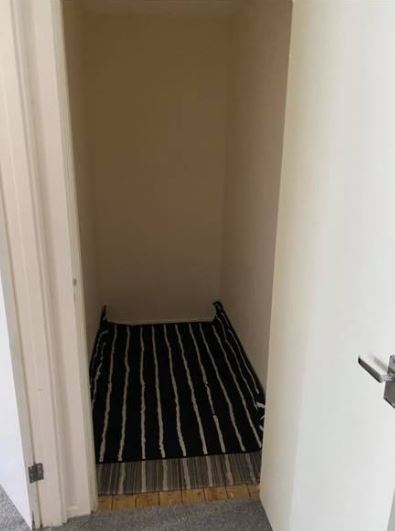 She transformed a tiny cupboard on her landing with floating shelves and basketsCredit: Facebook/DIY On A Budget Official

“Little cupboard changed into a games room for my little one.”

Her incredible use of such a small space has gone down a storm online, with her post racking up thousands of likes. 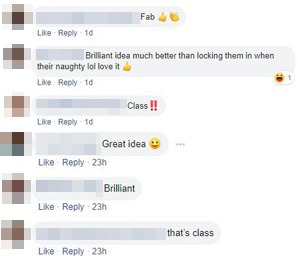 A third commented: “Brilliant idea much better than locking them in when they’re naughty love it.”

Someone else thought: “Fab.”

While this person added: “How cool.”

Meanwhile this mum reveals how to change a double duvet cover in SECONDS simply by rolling it.

And this mum who was sick of the kids stealing her snacks hides them in bags of frozen veg & her kids still haven’t found them.