A MUM was left in hysterics after reading her daughter’s schoolwork which details a very vivid dream about a whale.

However innocent it might have been, the woman couldn’t help but take it out of context when the schoolgirl accidently wrote something rather rude. 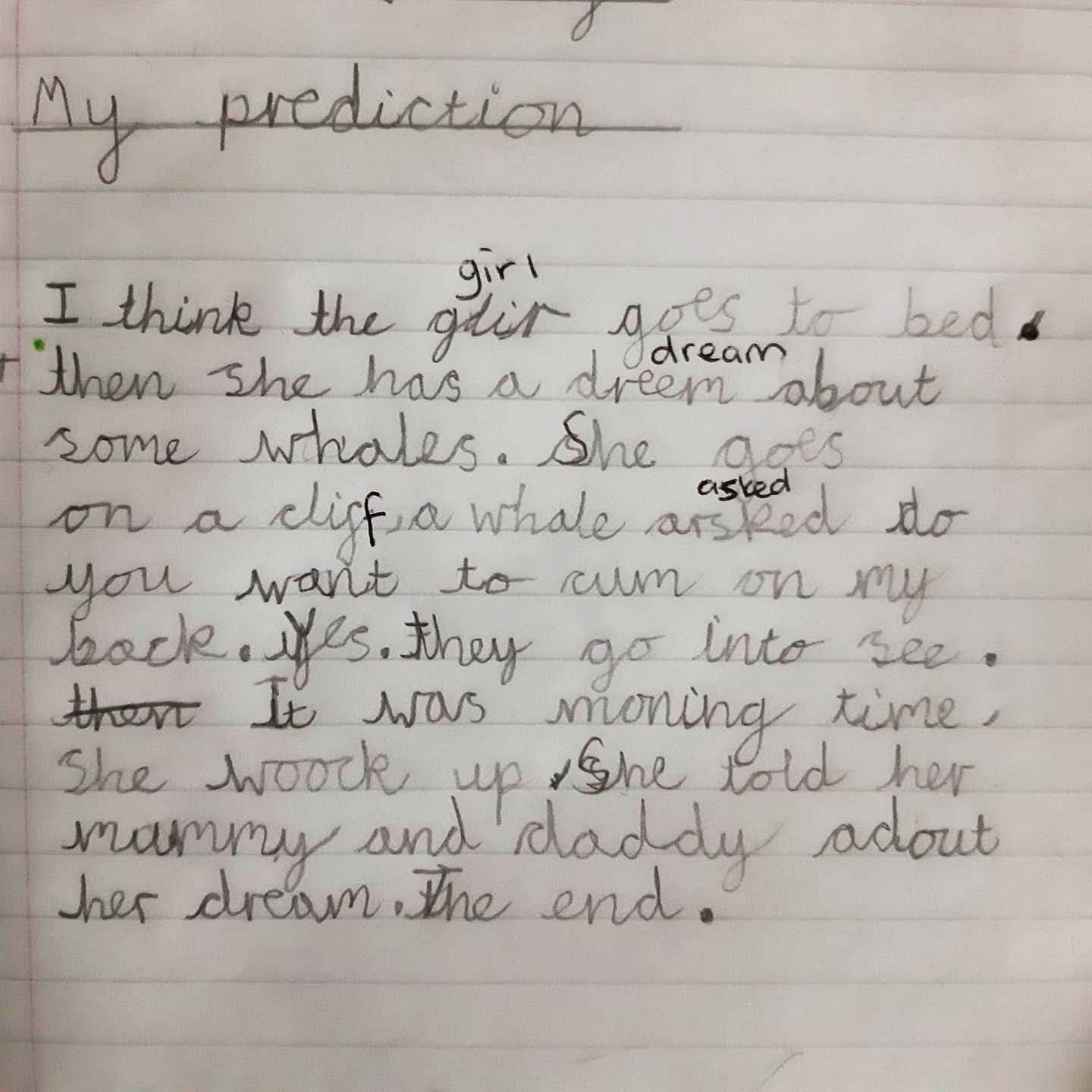 Alison Taylor couldn’t stop laughing at her daughter’s spelling of the word ‘come’ which completely changed the context of her workCredit: Facebook

Like other mums across England, Alison Taylor is homeschooling her young tot and was marking her work when she was forced to stop and contain herself.

Telling a story of a young girl who went to bed and had a dream, the tale goes on to say that a whale asked the young girl to take a ride on his back, but was hilariously worded – and spelt – differently.

Clearly, the little girl hasn’t quite mastered spelling yet and mixed up the spelling of ‘come’ with a far more crass word. 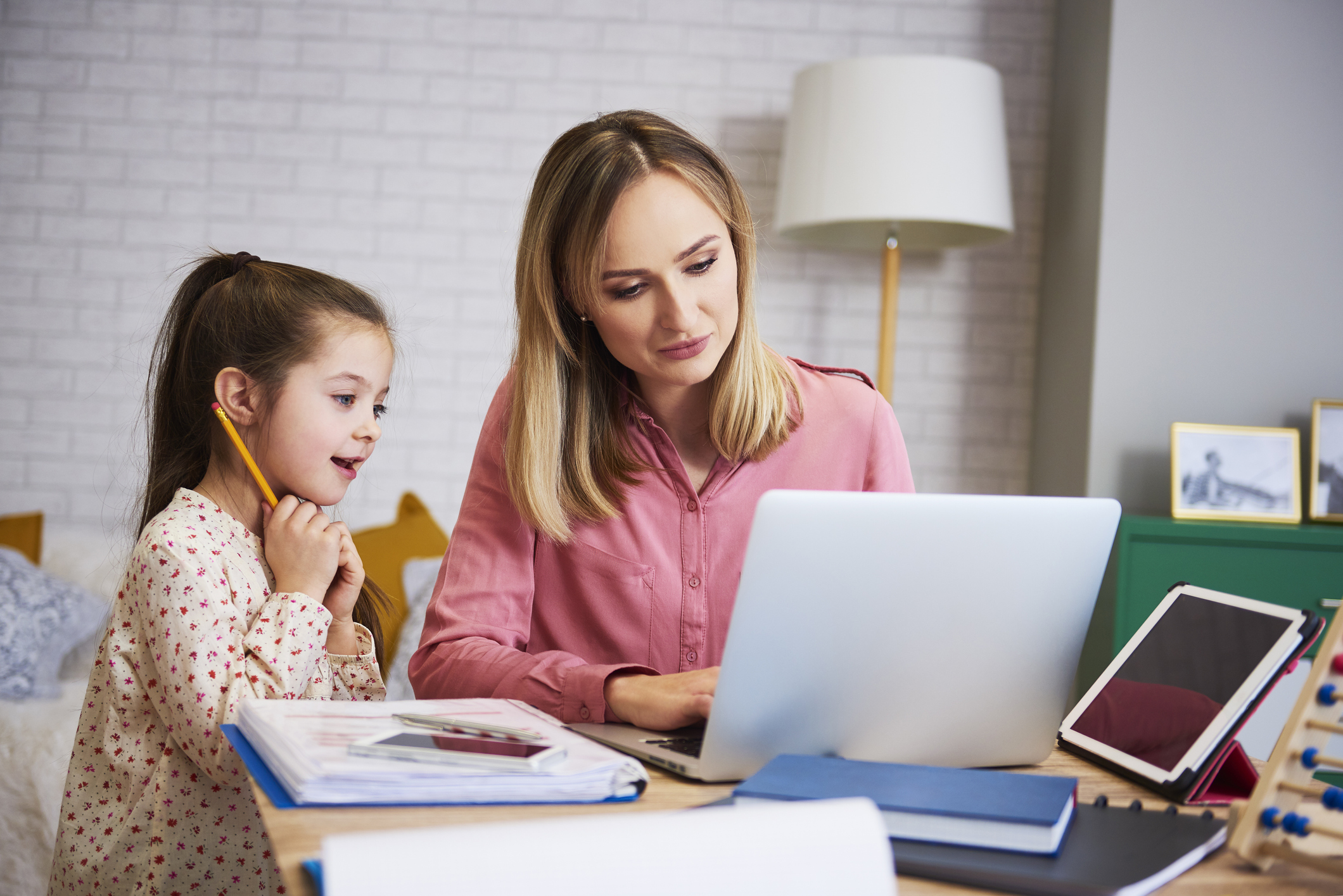 Parents in England are currently homeschooling their kids, with schools shut until FebruaryCredit: Getty Images – Getty

Every time she would continue to read and mark the work, she’d end up in a pit of giggles – but she got there in the end.

Other parents have recently shared their own kids’ notes, which often sound far worse than they are.

Recently, a dad was left mortified when his seven-year-old left a very rude note on the floor.

She too misspelled the word “come” in a fuming note she’d written other parents thought the mishap was hilarious. 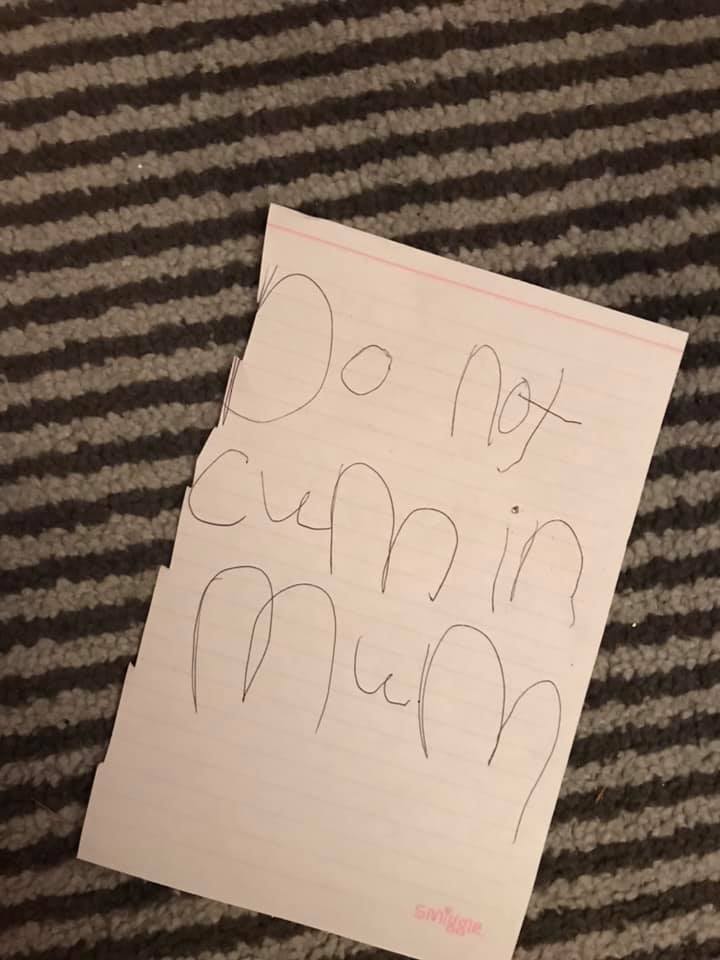 A dad was mortified after spotting a fuming note his daughter had left, but left found it funny

In other parenting news, a mum-to-be reveals she fell pregnant while already expecting – and is now having TRIPLETS ‘conceived 10 days apart’.

Elsewhere, a ‘trashy’ mum has been slammed for spelling out the word ‘b****’ with her kid’s toy letters but luckily they think it says ‘piano’.

Plus this mum cringed after her eight-year-old told his teacher she’s ‘a drunk’ in Christmas homework mishap.