A WOMAN has sparked outrage after she photoshopped Nicki Minaj’s baby son to give him a “smaller nose”.

The rapper shared the first snaps of her three-month old earlier this week on Instagram after giving birth on September 30. 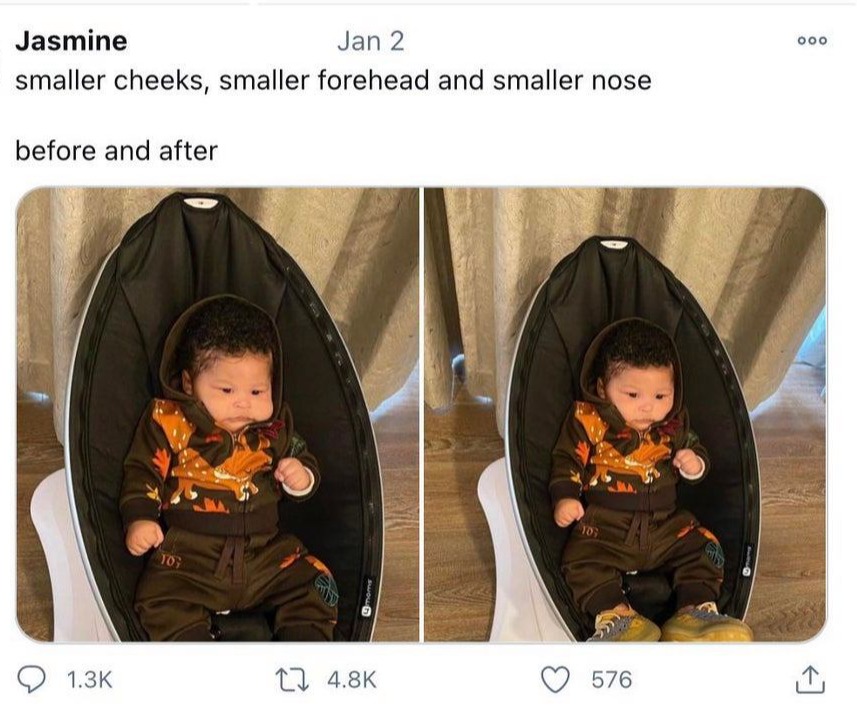 A troll has been slammed after they photoshopped images of Nicki Minaj’s three-month-old sonCredit: Reddit

But one ‘fan’ caused outrage after sharing an edited version of the tot, deliberately giving him a “slimmer” appearance.

Taking to Twitter the sick troll posted a photo of Nicki’s son alongside a second snap where she had slimmed down his cheeks, nose and forehead using a photo editing system.

Captioning her snap, she wrote: “Smaller cheeks, smaller forehead, and smaller nose – before and after.”

The images have since been shared on Reddit where they have provoked outrage among fellow parents. 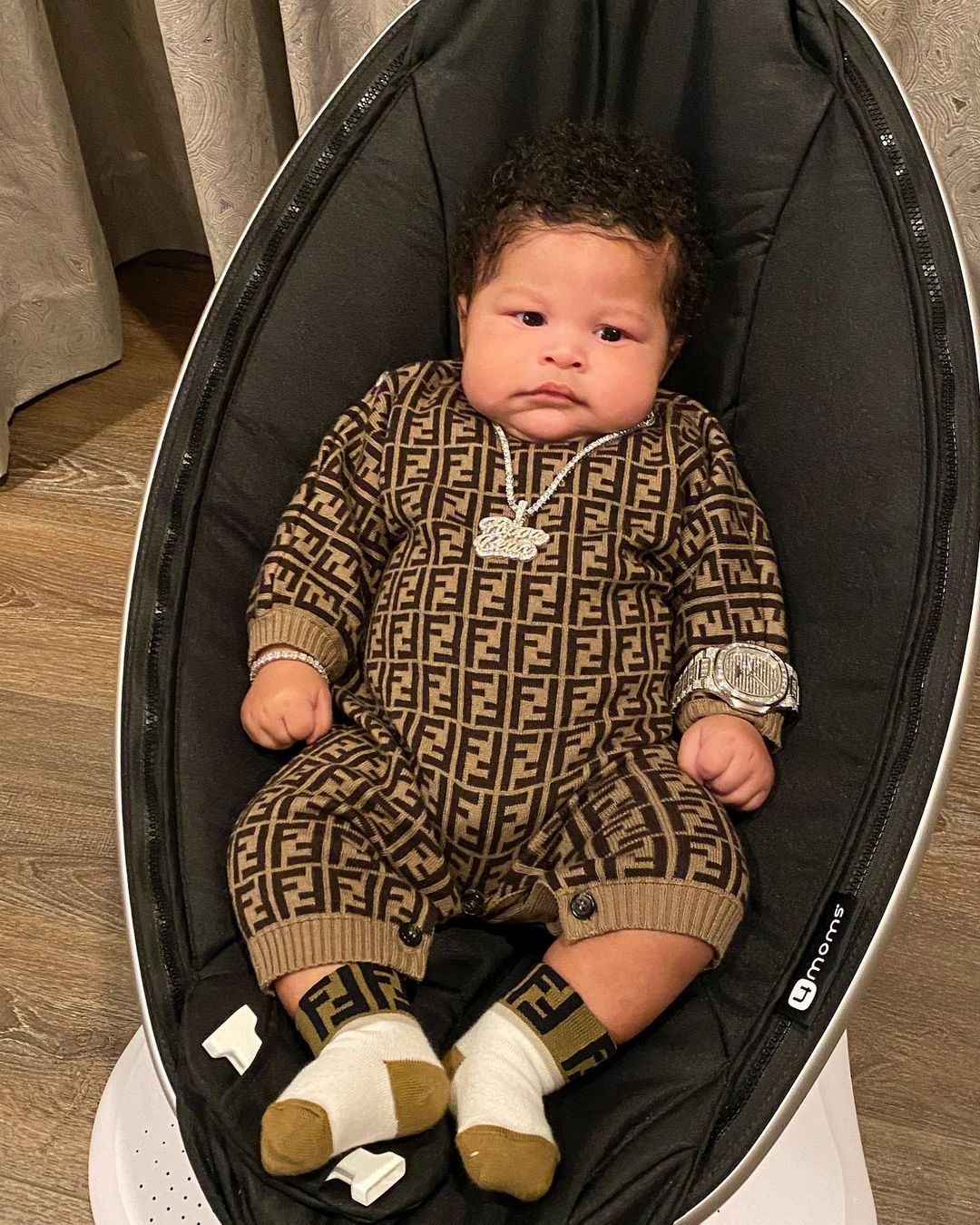 Nicki shared the first snaps of her son earlier this weekCredit: Instagram

Commenting on the post, one wrote: “Growing up is hard enough. I’m eternally grateful that I did it before Photoshop.”

“100% cuter with those amazing cheeks” agreed another, while a third wrote, “Noooo this baby is so beautiful why would they even do that?”

A fourth ranted: “Imagine the body image issue this kid is gonna have his entire life, growing up in the public eye with every pic of him being photoshopped. Grade A way to f*** a kid up.”

Back in October, The Sun confirmed that Nicki had given birth to her first child with husband Kenneth Petty. 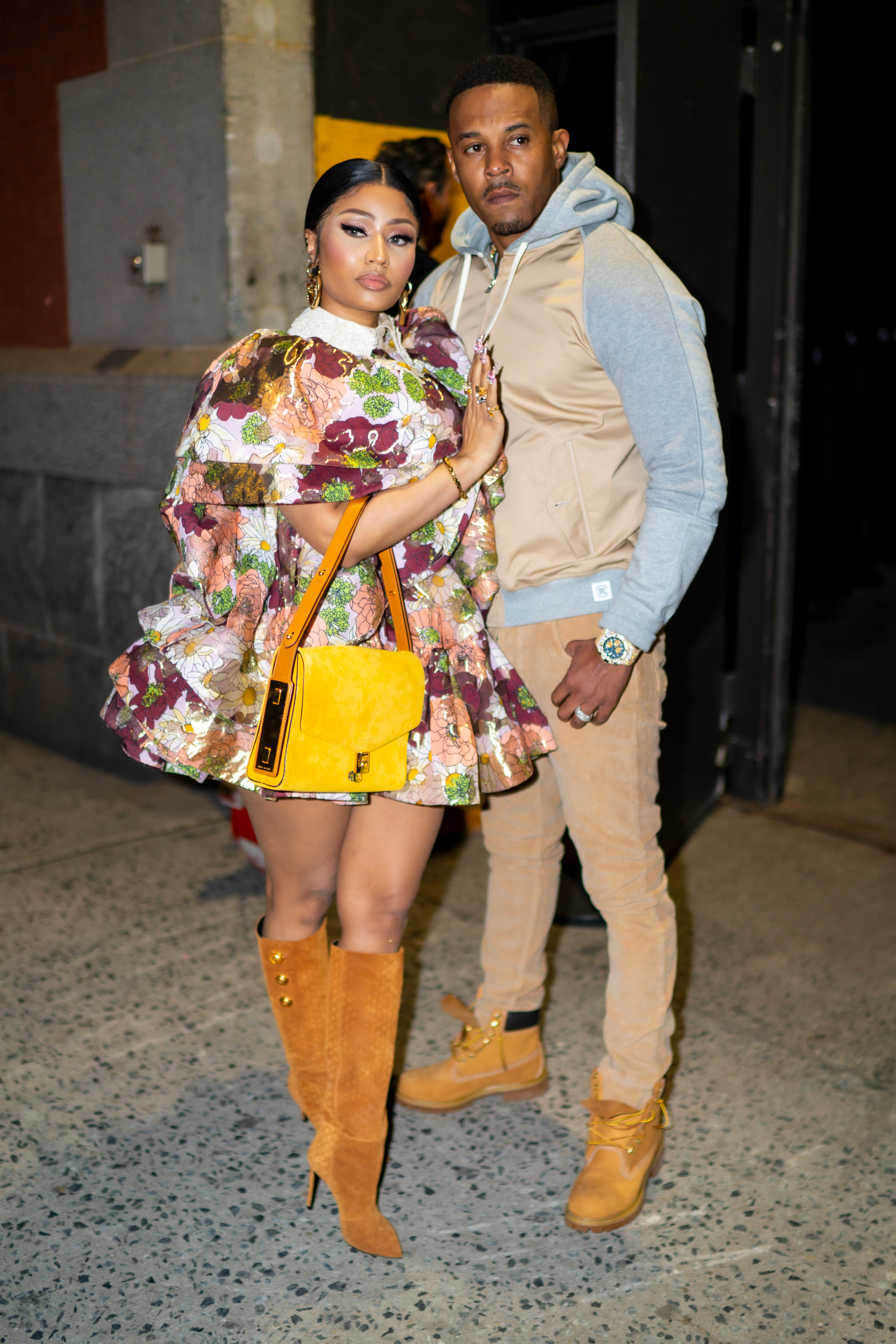 The Bang Bang, who got married last year, announced she was pregnant in July with a glam shot of herself cradling her bump on social media.

She posed kneeling on a pink bed in high heels, a pink bikini bottom and a decorated bikini top, a big smile and her arms caressing her baby bump.

She captioned the photo: “#Preggers.”

The Trollz rapper married her husband Kenneth, a convicted sex offender, in 2019 after less than a year of dating.

In other parenting news, this mum found a heartbreaking note as she was cleaning her 15-year-old’s room.

And this teen heard her parents having sex, and interrupted them in the most embarrassing way.

Plus this mum shared her hilarious homeschooling plan for ‘home economics’ & parents are instantly on board. 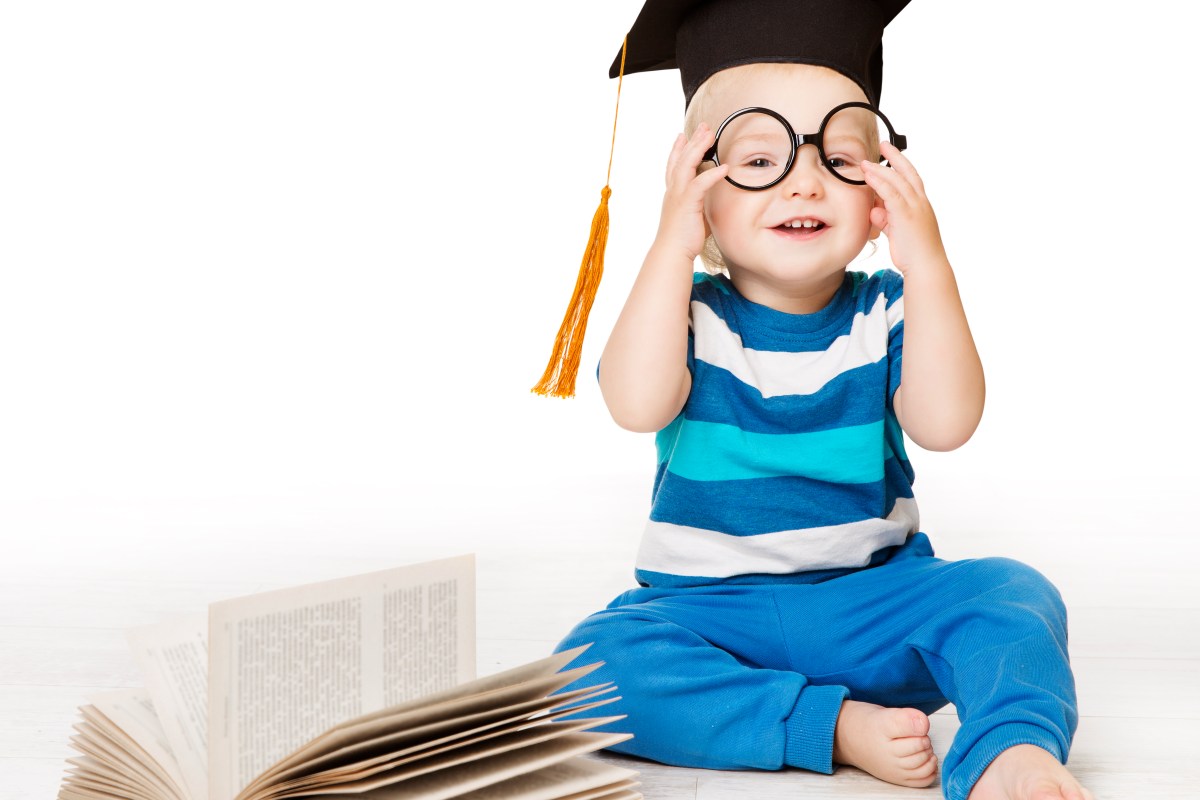 WE all want our children to grow up to be a genius, right? Well, if you do, you will want...

I chose a name for my baby son but now I’m not sure, people say it’s used as an insult – I still think it’s perfect

I’m a mum-of-six boys and pregnant, I’m sick of people asking how I afford my kids AND presuming I’m trying for a girl

I didn’t know I was pregnant until the baby arrived