A MUM has been viciously trolled online after she shared a picture of her daughter’s huge pile of Christmas presents as families struggle to put food on the table during the pandemic. 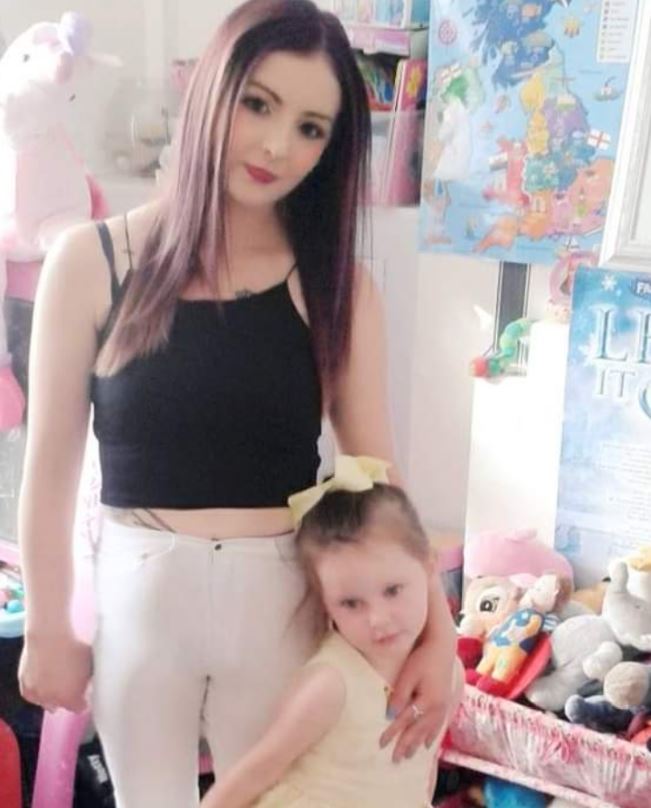 But her daughter was labelled a “spoilt brat” after Kayleigh posted a picture of the haul on Facebook.

The mum hit back saying Daisy does a lot of charity work and has raised over £1000 this year for good causes.

The single mum said: “Daisy is my only child so I do spoil her a lot, but she’s not a brat.

“She’s a pageant girl for Natural Beauty Wales and does lots of volunteer and community work. 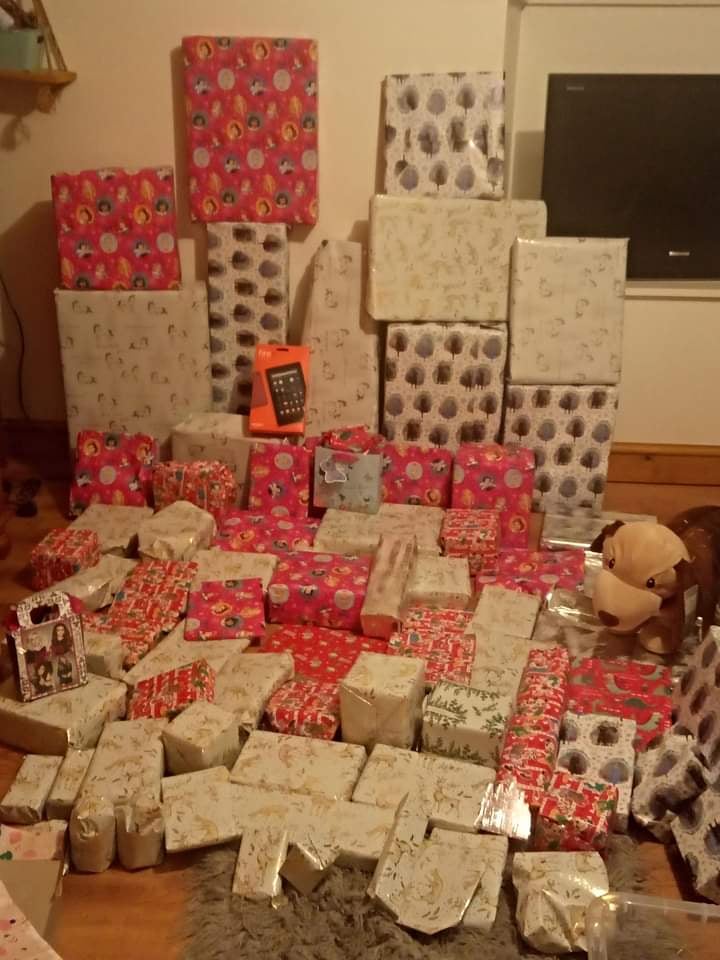 She shared a snap of the huge pile of gifts on Facebook, where they filled the entire roomCredit: MEN Media 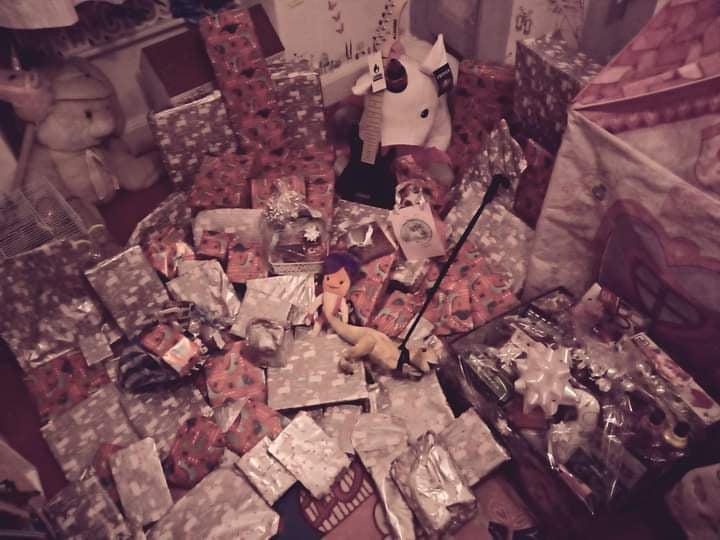 Facebook users dubbed Daisy a “spoiled brat” but her mum revealed that she usually gets even moreCredit: MEN Media

“She sorts through her old toys to donate to children’s charities and she regularly holds collections for animal shelters and food banks.

“She is a beauty pageant finalist and she does a lot of charity work.

“Throughout the year she’s raised over a thousand pounds for a children’s cancer charity, as well as various collections for our local zoo, cat sanctuary and Women’s Aid.

“I’ve worked since being 13 for everything we have.

“She’s a clever girl as well as good hearted and I don’t see why she shouldn’t be spoiled. 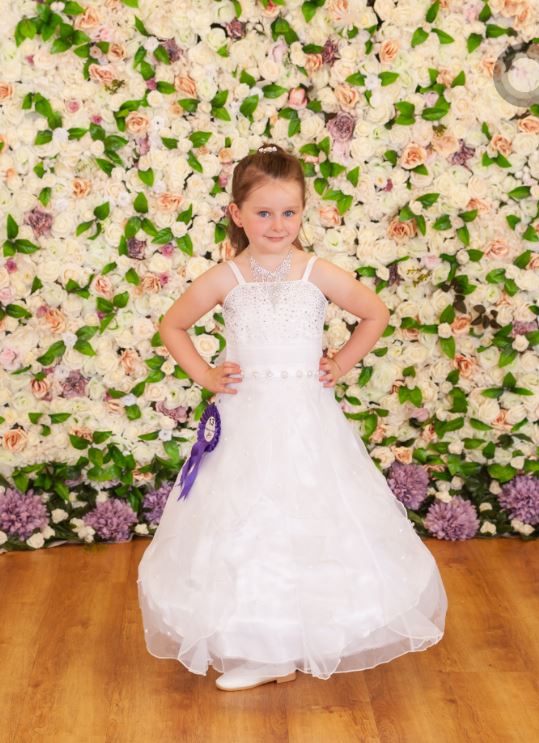 Kayleigh says that she doesn’t have a problem spoiling her daughter as she does so much charity work throughout the yearCredit: MEN Media

“A couple of years back we went to Disneyland for Christmas and I still spent £700 just on presents.

“This year I’ve cut back slightly but she still has loads.

“I don’t get my hair or nails done or have the latest phone, but Daisy goes to the hairdresser every few weeks and when Covid is over we’re hoping she can have her nails done at a salon on a regular basis.

“I’d rather spend on Daisy and make sure she has everything and more.”

Daisy’s present haul this Christmas includes a new tablet, a real violin in a case, a large electronic keyboard, a Bluetooth speaker and karaoke machine, a Little Mix make-up set, a selfie light and some LOL Surprise dolls.

As a fan of Spanish clothes, she’s also got a new Spanish dress and Spanish shoes for Christmas Day. 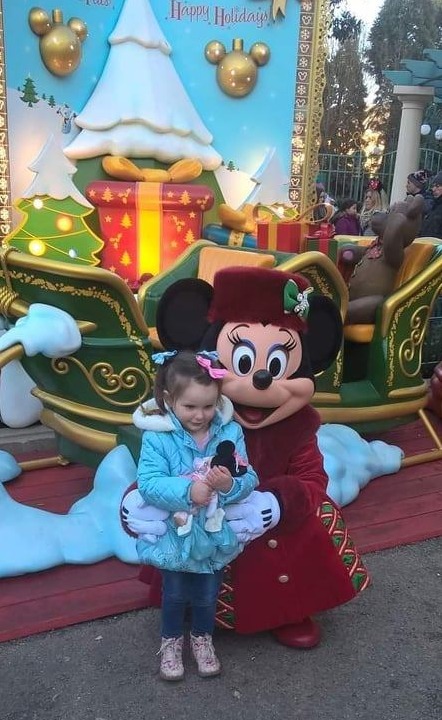 A few years ago Daisy was taken to Disneyland for Christmas and was given £700 worth of presents on top of thatCredit: MEN Media

Sharing her photo on Facebook, Kayleigh posted: “Prepared for once this year. Took four hours but finally wrapped my little girl’s presents.”

Following the backlash, Kayleigh, who works full-time while also studying social science and humanities at college, was flooded with support from other mums.

She runs her own craft business and hopes to return to her job as a waitress following the pandemic.

“So what, it’s her kid, she can buy what she wants for her child. Pathetic.”

Another added: “I absolutely hate posts like this. Not because of the amount of presents but because of all the b****y comments they get.”

In other festive news, this present-mad mum was branded ‘disgusting’ over her huge pile of Christmas gifts.

And a Mum makes amazing Christmas garland for just £12 using bargains from Lidl.

Plus this mum has revealed how you can save thousands this Christmas without sacrificing a thing.

Mum who splurged 10k on her kids for Christmas