MANY parents buy their child’s teacher a gift for Christmas as a token of appreciation for the year that’s gone by – although, in no way is it mandatory or even expected.

But one teacher has been branded a “disgrace” after moaning about getting just a handful of presents from her students and said it’s made her “feel sh*t” as she usually gets “a good selection”. 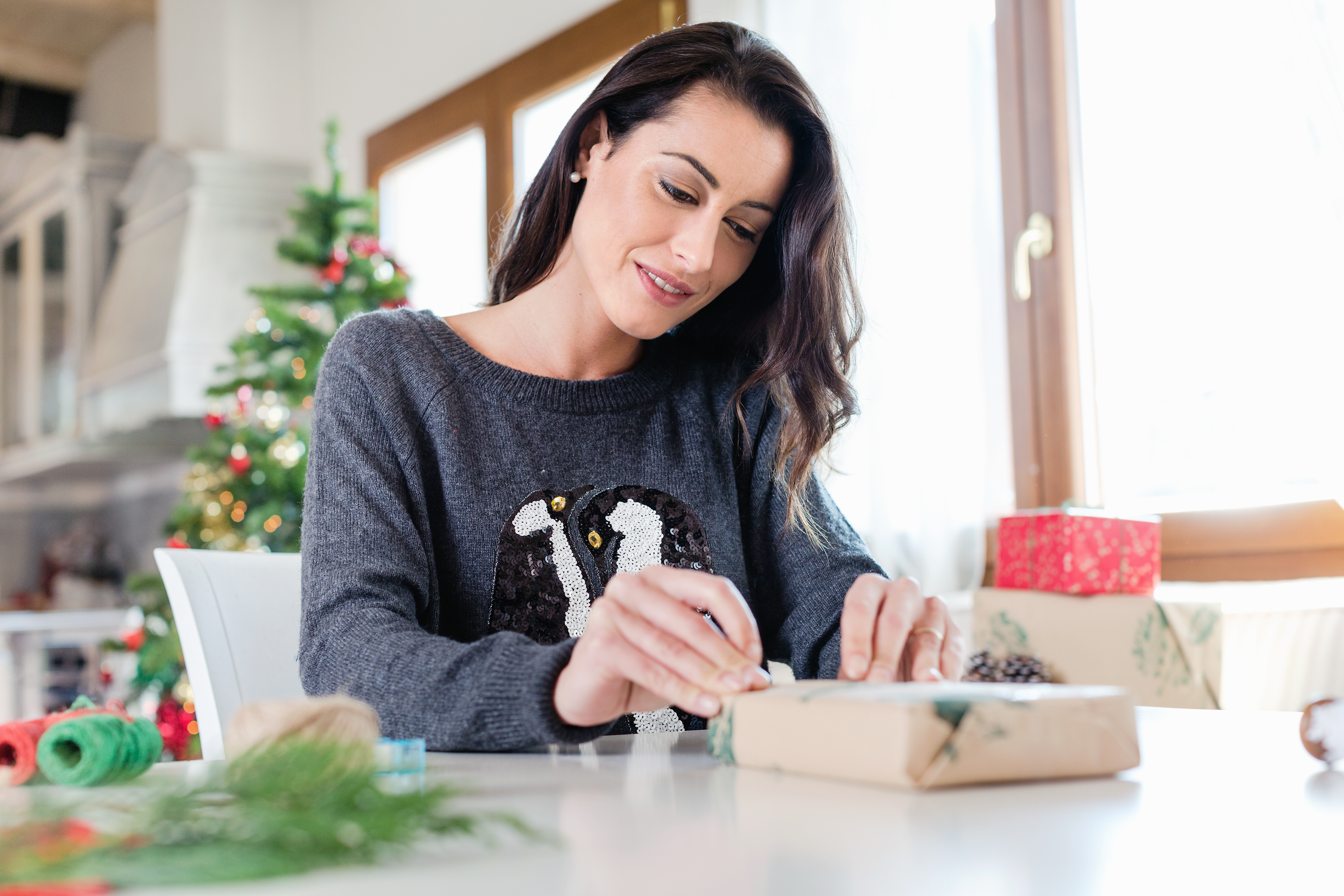 The teacher was called a “disgrace” for expecting struggling parents to buy her a giftCredit: Getty Images – Getty

This year has been tough on everyone, with many families struggling financially.

But despite this fact, the anonymous teacher insisted that she worked super hard and thought she deserved more.

Parents and other teachers were super unimpressed by the teacher’s forthcoming remarks, with many labelling her a “disgrace” in the Mumsnet post.

Taking to the online forum, she wrote: “If your child got a gift and you’re in the ‘teachers don’t need gifts just for doing their jobs’ camp, do you not feel bad that teacher has likely spent £30+ and you won’t even spend a quid on a chocolate orange or something? 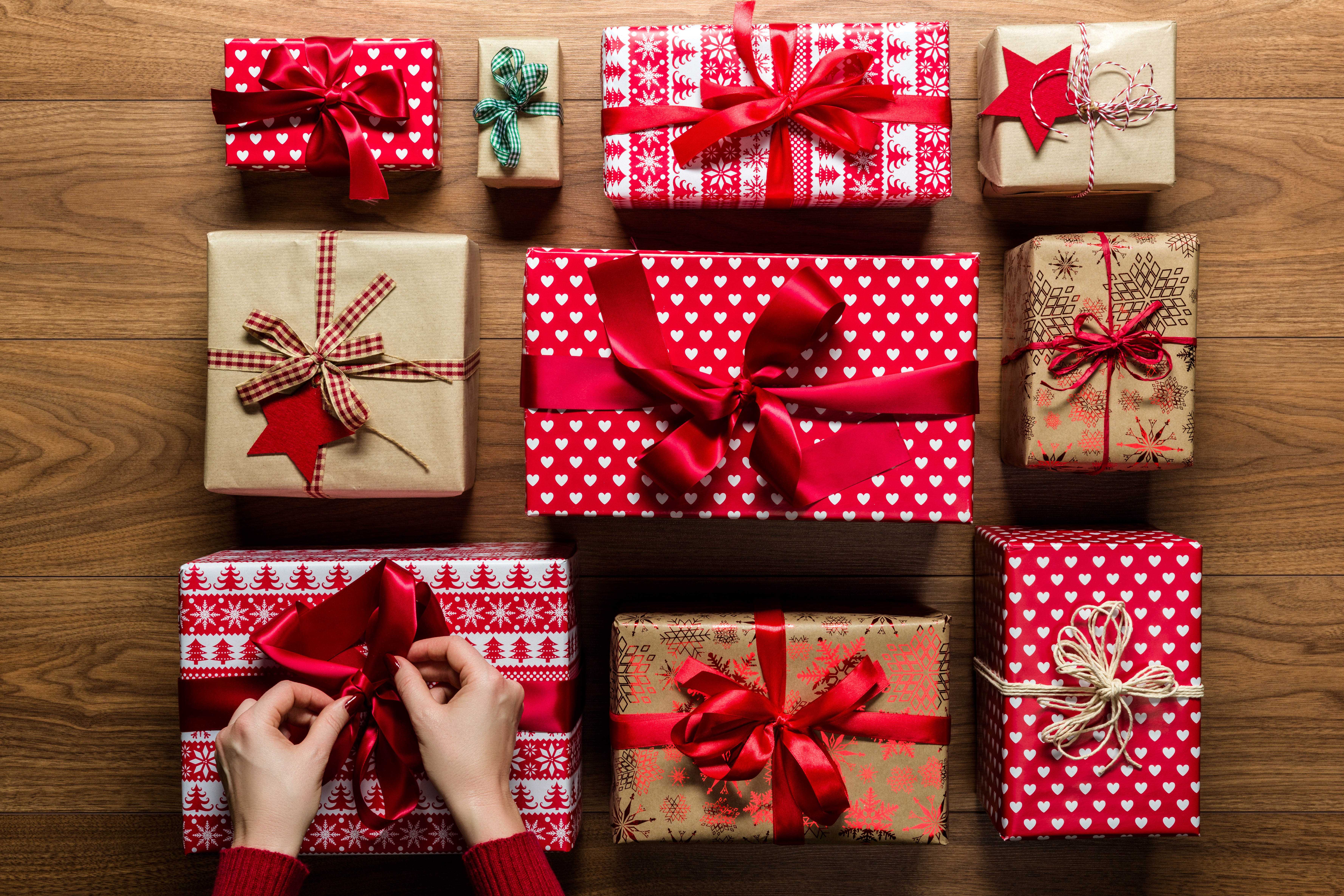 She said she “only” received six but she expected moreCredit: Getty – Contributor

“Asking because I’m a teacher. I work in a school where kids always get a gift off the class teacher.

She explained that she “spent £40 and several hours making and wrapping individual resin keyrings for each of my children” and that she was left feeling a bit “unappreciated.”

She even questioned whether or not her student’s parents like her, because they didn’t buy her a gift.

I know that there is a pandemic but none of the parents have lost their jobs and I really don’t think a small gift is a lot to ask.

She continued: “It’s been a tough b***** term and I’ve worked really hard to make the kids feel safe, happy and make progress.

“I know that there is a pandemic but none of the parents have lost their jobs and I really don’t think a small gift is a lot to ask.

“Yes, I’m doing my job but I also spend 32 hours a week with these children and have a relationship with them…surely that’s the sort of person in your life that children should be taught it’s nice to buy gifts for?!

She added: “Anyway, that’s my first world grumble. I was annoyed yesterday and am still festering on it today so wanted some other opinions.” 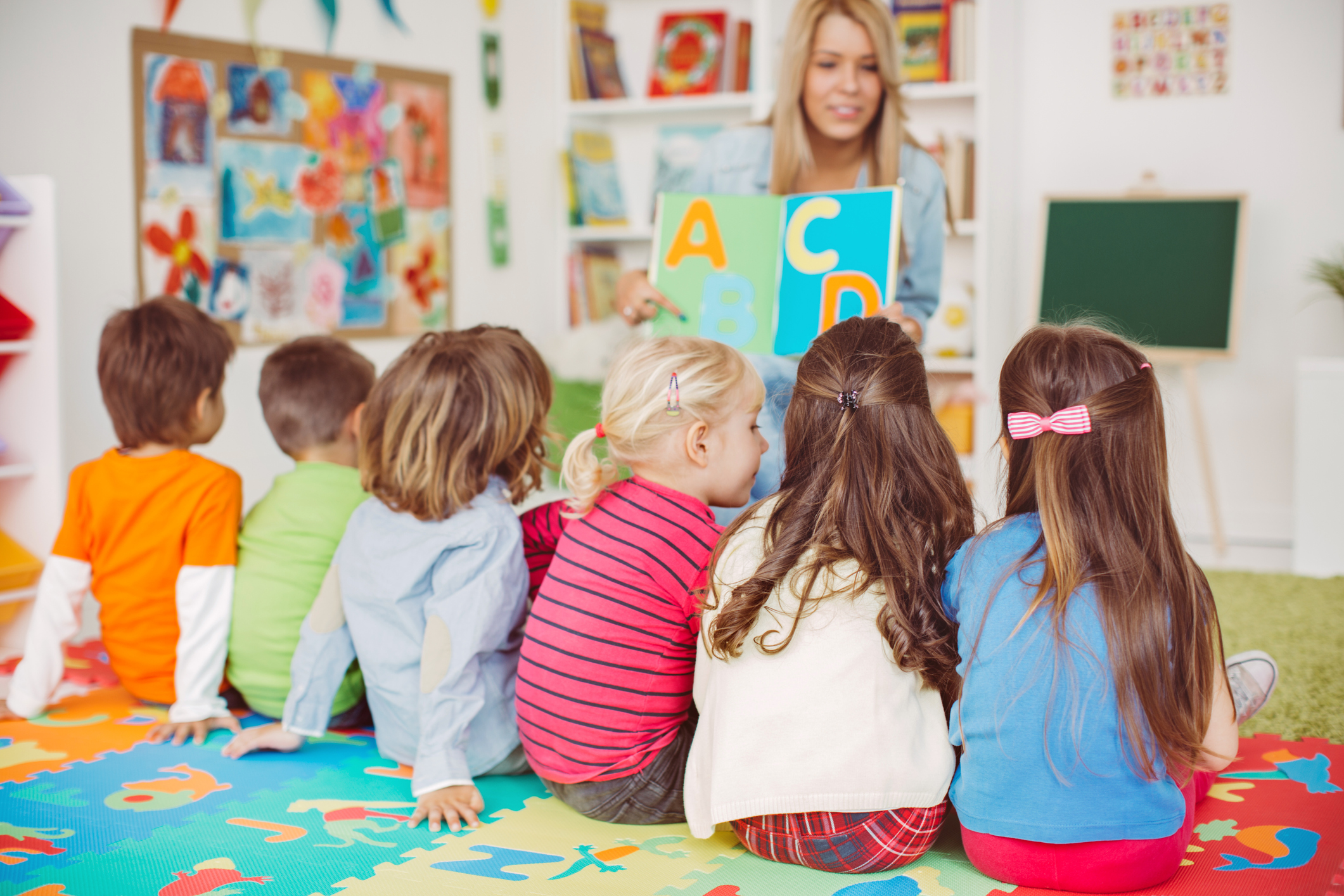 Parents and teachers slammed her saying she shouldn’t expect anything and to be grateful for what she DID receiveCredit: Getty Images – Getty

The post completely divided opinion to say the least with many teachers chiming in to offer their thoughts.

Other parents got involved too and it seems most thought she was wrong.

One fellow teacher replied: “I’m a secondary teacher. We don’t tend to get gifts and nor would I expect it. This thread makes me cringe.

“Also… Surely you know this is one of the weirdest and hardest terms ever. I cannot believe you care about gifts tbh.”

Another argued: “Yes, I bought my class gifts, out of my own money. I want them to know I care, and that they are deserving of a gift.

“I got a couple of boxes of chocs from children in my class which meant the world – mainly because I know the parents will have had to justify the cash to spend on them in hard times.

“I work in a very deprived area, the children were so grateful for their gifts. I would never, ever expect to receive a gift from them.

“You sound very immature OP, and also seem to have forgotten the meaning of Christmas.”

Some mums jumped in and agreed with the other teachers, saying that it’s a very stressful time for many, with one blasting: “You’re a disgrace OP. An absolute disgrace.”

We previously revealed how a ‘cheeky’ teacher sparks debate after asking parents to each give her a £10 Christmas gift so she can buy designer shoes.

Meanwhile, a mum slams teacher for ‘rude’ email about her son – but people claim she’s in the wrong.

In other parenting news, this husband discovered that his wife was cheating during the birth of ‘his’ son.