ONCE our kids have got their hearts set on something, they won’t rest until they have it – whether that’s a new toy or a must-have video game.

Sound about right? Well if you thought your kids’ non-stop naggging was annoying, then spare a thought for this mum.

The mum even had a hamster photo stuck to the back of her phone caseCredit: TikTok 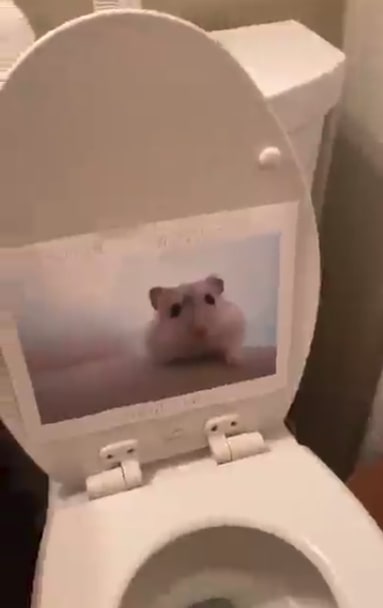 Her teen daughter covered the house in hamster photosCredit: TikTok

Maryland-based mum Laura was left stunned when her teenage daughter completely covered their home in posters of hamsters as part of her ‘propaganda campaign’ to get a pet.

After leaving her home for two hours, Laura returned to find hundreds of hamsters all over the place – from the toilet seat to the back of the microwave… and there was even one stuck to her phone case.

She captioned the video: “Oh crap I raised a kid who knows how to run a propaganda campaign. Help.”

Giving viewers a tour of the home, she said: “I have flyers everywhere, pictures everywhere, and they’re all of hamsters.

And just in case she wasn’t getting the message across, Laura’s daughter even signed a few of the posters with: “Susie wants a hamster.”

She added: “So my kid wants a hamster and I’ve always encouraged her to assert herself and make her needs known and try to convince us of things.”

Oh crap I raised a kid who knows how to run a propaganda campaign. Help.

The video has racked up almost 800k “likes” on TikTok – and while the majority of people praised the teen’s effort, others felt she had gone too far.

“OMG but all that printer ink,” one replied. “Homegirl has no idea how expensive it is.”

Another added: “She could have had five hamsters with the amount of ink she used.”

“Take the printer away” a third fumed.

On top of her countless posters, Susie then sealed the deal by putting together a presentation. 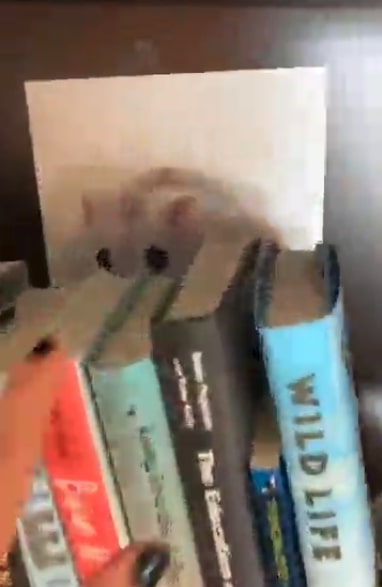 People were left fuming about the amount of ink she wastedCredit: TikTok 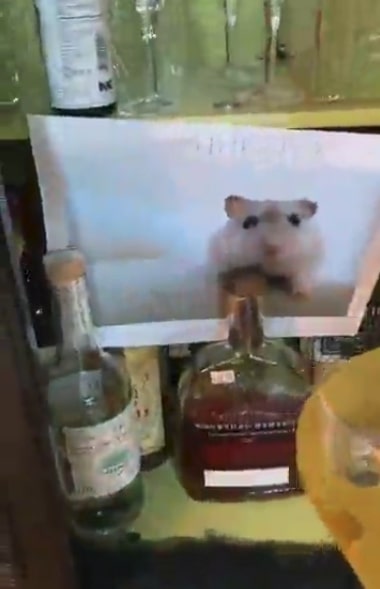 Hamster photos were hidden in every cupboardCredit: TikTok 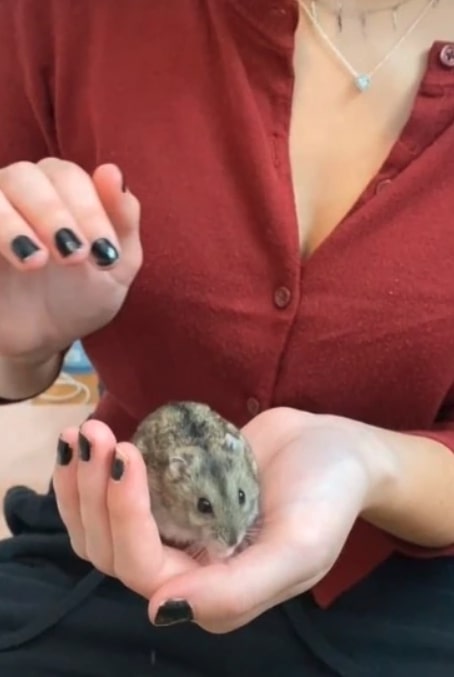 The plan worked and the family welcomed SnowCredit: TikTok

In a follow-up video, the mum introduced the family’s new hamster Snow to the world.

She added: “The Google slide presentation was this morning, and apparently I still haven’t found all the hamster posters.”

Another joked: “‘Susie wants a hamster’ – one day she’ll be president and that should be her campaign slogan!”

For more parenting stories, neighbour fears she’s come across as ‘weird’ in secret note she’s left for new mum – but what do you think?

And this schoolgirl sent people into hysterics with text saying why she can’t go to class in heat – but mum won’t fall for it.

Plus this new mum mortified about having to wear adult nappy gets husband’s support in the best way possible.