THE signs that you could have a little genius on your hands may not be as obvious as you might think.

If a child teaches themselves to read by the age of two, or they’re jabbering about quantum physics at seven, it doesn’t take an expert to tell you that child is operating on an Albert Einstein level of intelligence.

However, there are much subtler signs of high IQ that can slip under the radar.

Fabulous spoke with Lyn Kendall Mensa’s gifted child consultant and mother to a profoundly gifted son, to find out the tell-tale early signs that your little one is an intellectual powerhouse.

An early passion for maths

If your child asks you to teach them, long division, before bedtime, you could have a genius on your hands.

Lyn explains: “If you consider it, maths is purely cerebral, you can do it in your head.

“You’re not held back by not being able to read or write.

“So a lot of parents will say, ‘Oh he’s absolutely brilliant at maths,’ and the chances are they will be brilliant at everything, it’s just that their coordination at three and four is not good enough that they can write the amount or clearly enough to get that sort of stuff down.”

When it comes to high-IQ kids, the old saying “the apple doesn’t fall far from the tree,” appears to hold true.

Lyn says: “If you have got a real bright spark on your hands, as parents, you will tend to be bright as well.

“Now, that doesn’t mean that you are wealthy, successful, or anything else.”

However, this can mean that spotting that your child is a genius might not be as obvious as you’d think.

Lyn explains: “Within the context of the family, they tend to be quite normal.”

A sense of humour

A less well-known sign that a child is gifted is a great sense of humour, often one beyond their years.

Lyn says: “I haven’t done any research on this, but I would say most stand-up comedians are high IQ.

“Because they have to think on their feet and this is what our kids are good at.

“They soak up information, whether it be jokes or things people said three weeks ago that you wish they had forgotten.

“So they can be, and usually are, an absolute joy.”

If you have got a real bright spark on your hands, as parents, you will tend to be bright as well.

Endless questions and desire to learn

Lyn says: “People often think as a parent that you must be sort of strapping them to the table and force-feeding them data and teaching them to play the ukulele.

She explains that parents of exceptionally bright children are always exhausted, and having a child with a non-stop thirst for knowledge can even put a strain on a marriage.

“I say to parents, ‘Get them reading,’ because once they can read, it gives you a break!”

“A little one I’ve been working with recently, he set himself the task of learning the periodic table off by heart,” says Lyn.

“He’d done that so now he’s set himself the task of learning every capital city in the world.

“So it’s that sort of thing, things are unusual but once they’ve done a topic to death then they move onto something else.”

Bright young children will set themselves very high standards – and then get incredibly frustrated if they can’t attain them.

Lyn explains: “Intellectually they may be ten years ahead, but physically and emotionally they are still the right age.”

As a child, her son Chris gave up drawing after losing patience over his “failed” attempts to draw a car.

She says: “Obviously, your brain knows what a car looks like, but his three-year-old hands couldn’t draw a car.

“And he just got so frustrated that he wouldn’t put pen to paper for about six months.”

A little chatterbox in the house can be an early sign of high intellect.

However, that perfectionist tendency may get in the way.

Lyn explains: “Some of them will talk, from an early age to anybody and everybody.

“Chris and a few others that I know, would only talk in the house and never talk when we went out.

A gifted child may display some or many of these behaviours:

Children with a very high IQ may find they don’t have much in common with their peers, which can mean they struggle to make friends at playgroups or school.

Lyn warns this can even lead to misdiagnoses of autism.

She says: “Very often, these kids will go into a primary classroom, and because they’ve done a bit of training on autism, they’ll think, ‘Oh, this child doesn’t mix with others very well, they must be autistic’.

“There are some behaviours that cross both, and you can be autistic and high IQ, but it doesn’t necessarily follow.”

See how one mum only has to visit the grocery store once every three weeks as she shares tricks to make food stay fresh longer.

And one mum feels bored around her nine-year-old daughter and believes she is a rubbish mum. 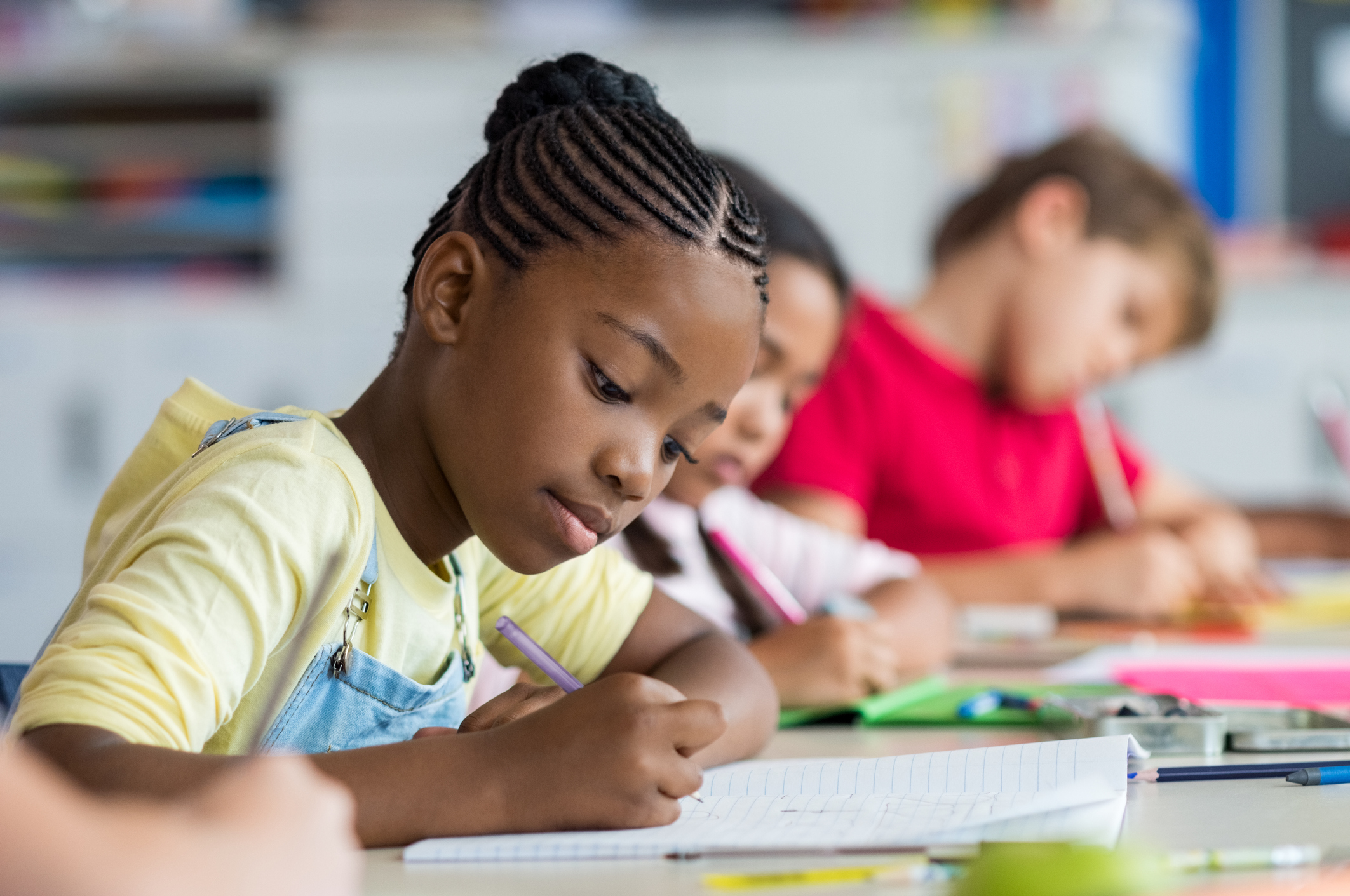 Check what signs will show your child has extra intelligenceCredit: Getty

A MOTHER explained that she and her family are at crisis point after her sister-in-law demanded she cancel her daughter's...