Trolls accuse me of hating my daughter because I gave her such an unusual name but I don’t care, it’s pretty

WHEN it comes to your child’s name, you’re never going to please everyone – either you raise eyebrows by picking something really out there or play it totally safe.

Well if you find yourself in the former category, then can we offer some advice? Maybe don’t share it on TikTok… because chances are, you’ll get trolled.

The mum was trolled for her daughter’s baby nameCredit: @thekoscalgirls/Tiktok

One person who knows a little something about this is mum-of-two Jordan.

Earlier this week, the mum told her 35,900 followers that she took inspiration from the Twilight books when choosing her daughter’s name.

In the hit series, Bella and Edward merge their mothers’ names for their child Renesmee – and Jordan decided to tweak the spelling slightly.

“Yes her name is Renesmae,” the mum said in a viral video. “Yes, it’s from Twilight.

“Y’all act like it’s not uncommon to get a name from a book/movie.”

Justifying her unusual choice of name, Jordan captioned the clip: “If you truly think about it, everyone is technically named after someone.”

It didn’t take long for the clip to blow up on TikTok and it’s currently had over 585,000 views – but not everyone had nice things to say about the little girl’s name.

In response to the backlash, Jordan filmed a follow-up video where she worked her way through some of the rude questions she’d received.

If you truly think about it, everyone is technically named after someone.

Quoting the trolls, the mum wrote: “Do you hate your daughter or something? Do you know you spelled it wrong idiot?”

The video then promoted viewers to share their own unusual monikers.

“We named our kids Anakin from Star Wars,” one replied. “I love your daughter’s name.”

Another added: “I love it. Renesmae is beautiful.”

Meanwhile, a third wrote: “I’m not a fan of the name but I respect the choice for it. I doubt half these people that say s*** are even ever going to meet her.” 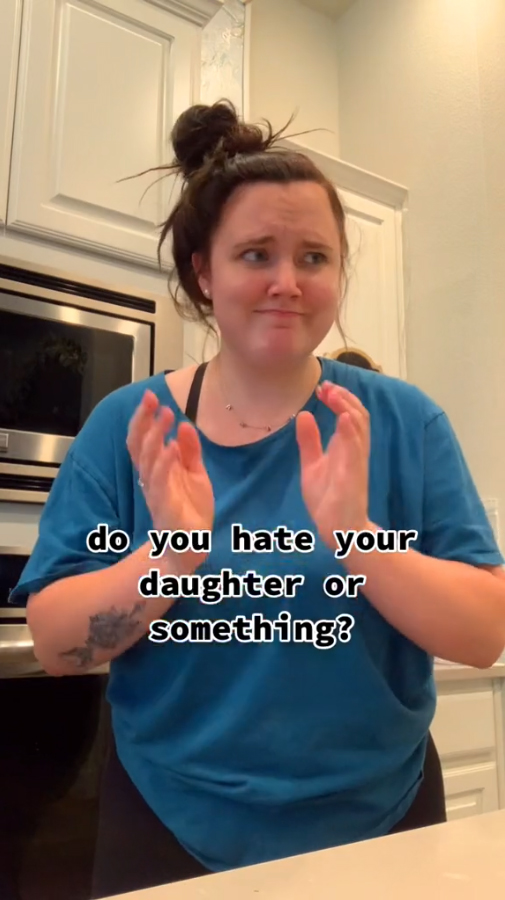 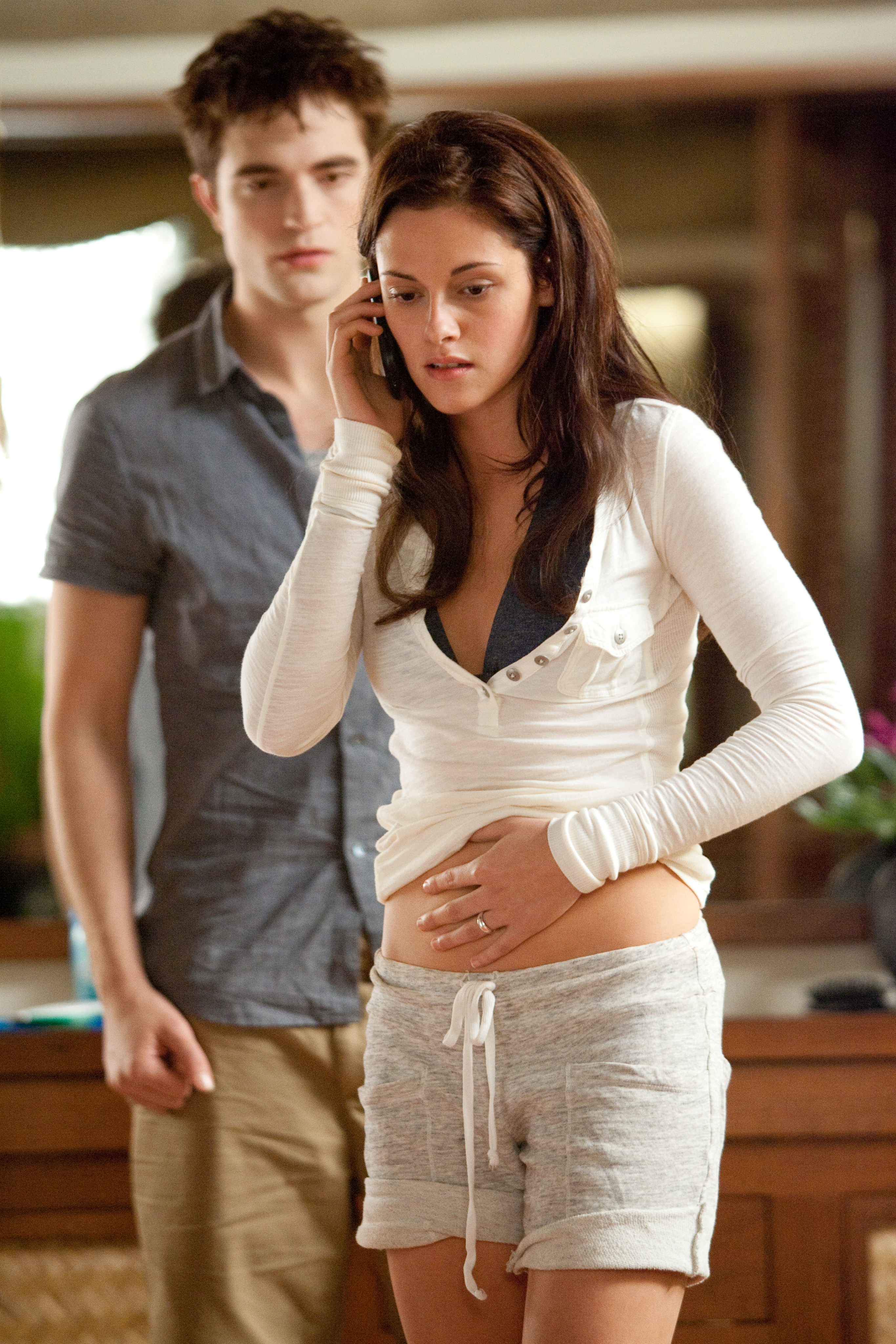 And this mum revealed how to keep your baby entertained for AGES with clever dishwasher door hack.

Plus this mum shared supermarket hack to stop the kids moaning about food over the summer holidays & people love it.