IF you’re feeling like starting over somewhere else or leaving your comfort, follow in the footsteps of this family that sold everything they owned to travel the world.

Katie Skelton, 38, runs a copywriting business and lives in the New Forest with husband Paul, 42, who co-owns a recruitment business, and children Amber, five, and William, three. 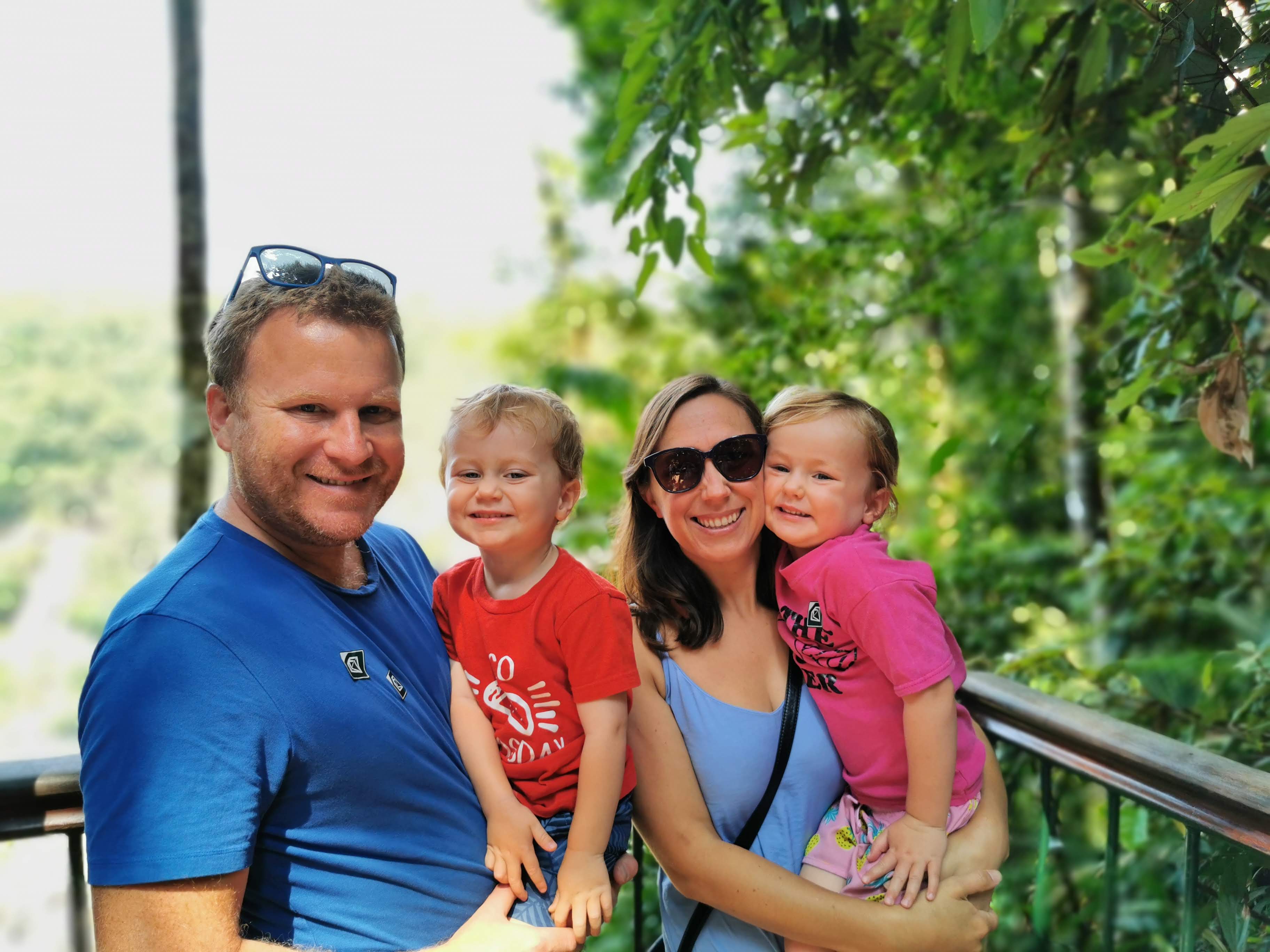 Katie Skelton and husband Paul travelled the world for nine months with their kidsCredit: Katie Skelton

“Watching the children splashing about in the sea on a palm-tree-lined beach in Costa Rica, the reality of what we’d done hit me.

“The sticky, tropical heat felt a million miles away from the UK, where we’d recently sold all our belongings before embarking on a nine-month, round-the-world adventure.

It was in July 2018 that my husband Paul and I first discussed taking the kids travelling.

Paul had been backpacking in his early 20s, but I hadn’t travelled much and wanted to see the world. 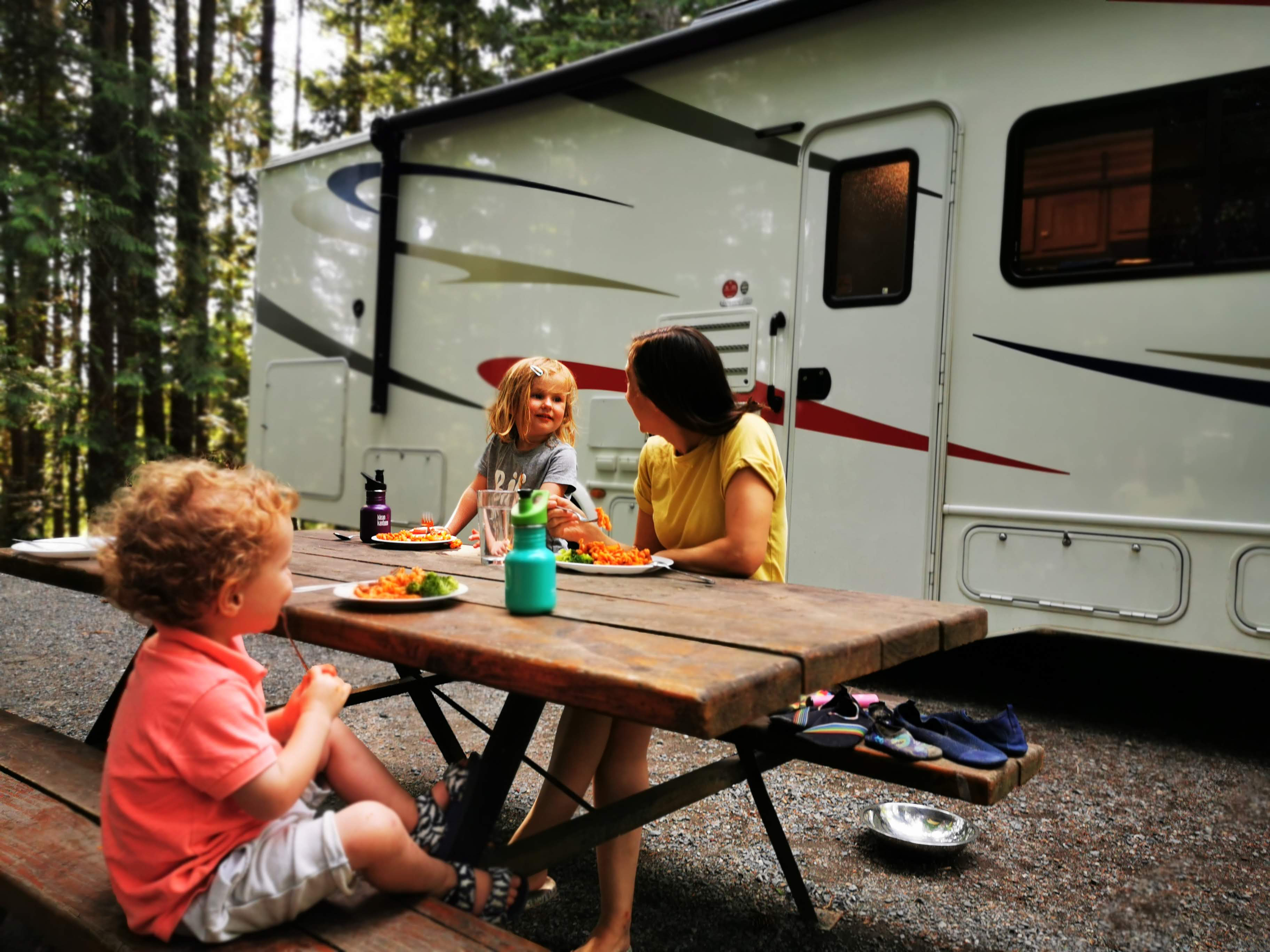 The couple were sick of doing what felt was ‘expected’ of themCredit: Katie Skelton

We were sick of doing what we felt was “expected” of us – me juggling setting up my own business from home and looking after the kids, and Paul working 12-hour days as a commercial director in the food industry. We wanted something different.

Over the next few months, we talked about how we could make it happen. I knew I’d be able to take on ad-hoc work while travelling, whereas Paul would have to leave his job. We also knew we’d have to sell our house to finance the trip – but that this was a once in a lifetime moment.

The kids, then aged three and one, hadn’t started school, so it was the ideal time. By November, we’d made the decision to go for it.

We put our house on the market in March 2019, sold both our cars, the furniture, most of the kids’ toys and almost all our clothes – pretty much everything, apart from nine storage boxes that held essentials such as bedding and winter clothes, plus paperwork and photo albums. 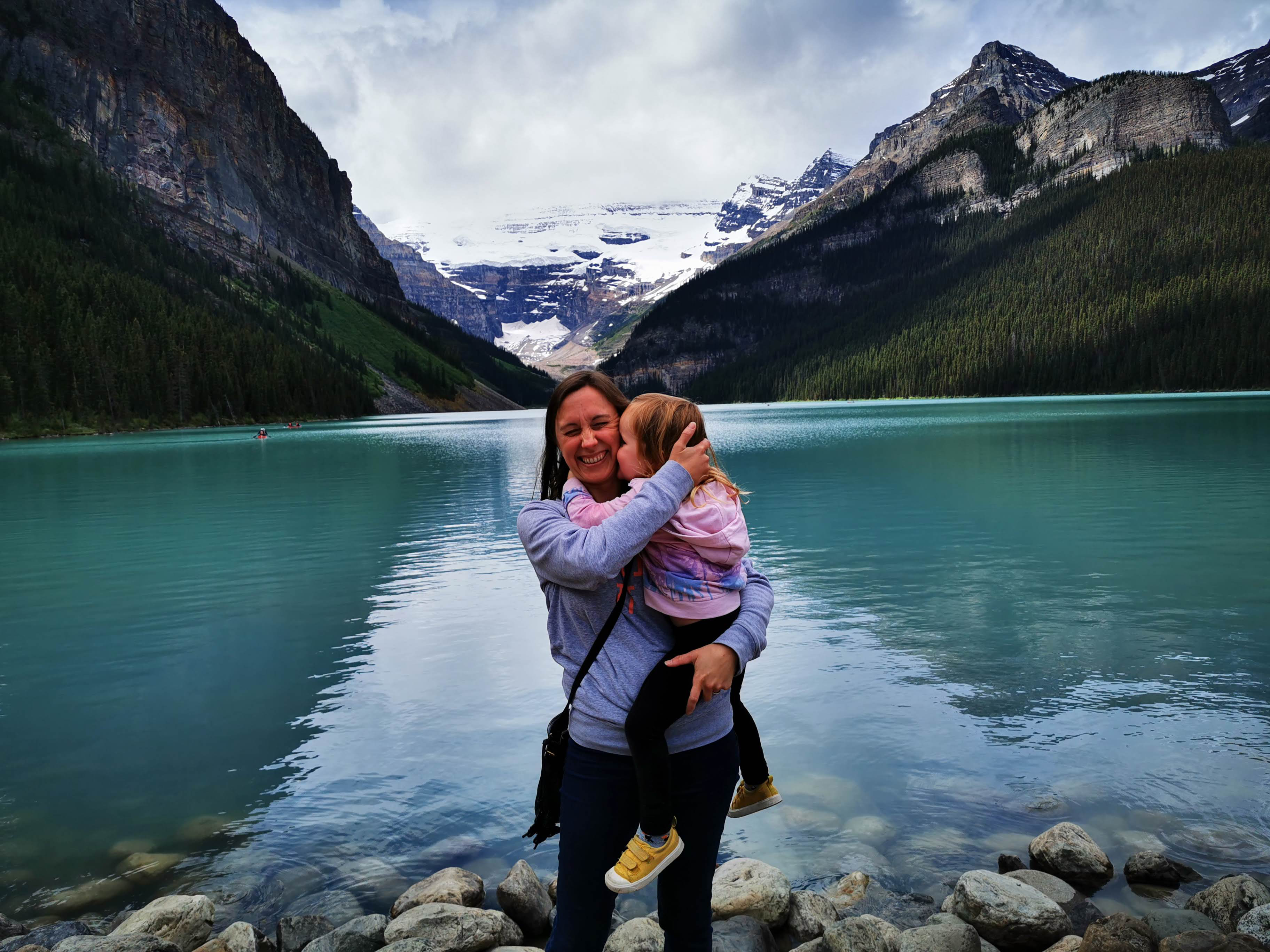 It was the perfect time to travel as their children hadn’t started schoolCredit: Katie Skelton

Thankfully, we were able to store these at my parents’. It felt great to get rid of everything, although Amber burst into tears when her slide was carried out of the garden, which filled us with guilt.

Our plans received a mixed reaction from friends and family, as some thought we were throwing away all our hard work. But generally, they were excited for us.

We put away £25,000 from the sale of the house and our possessions for our return – enough to cover living costs for six months in case we couldn’t find work – which left us a pot of around £50,000.

We flew to Boston in June 2019. William was too young to understand, but Amber was really excited. 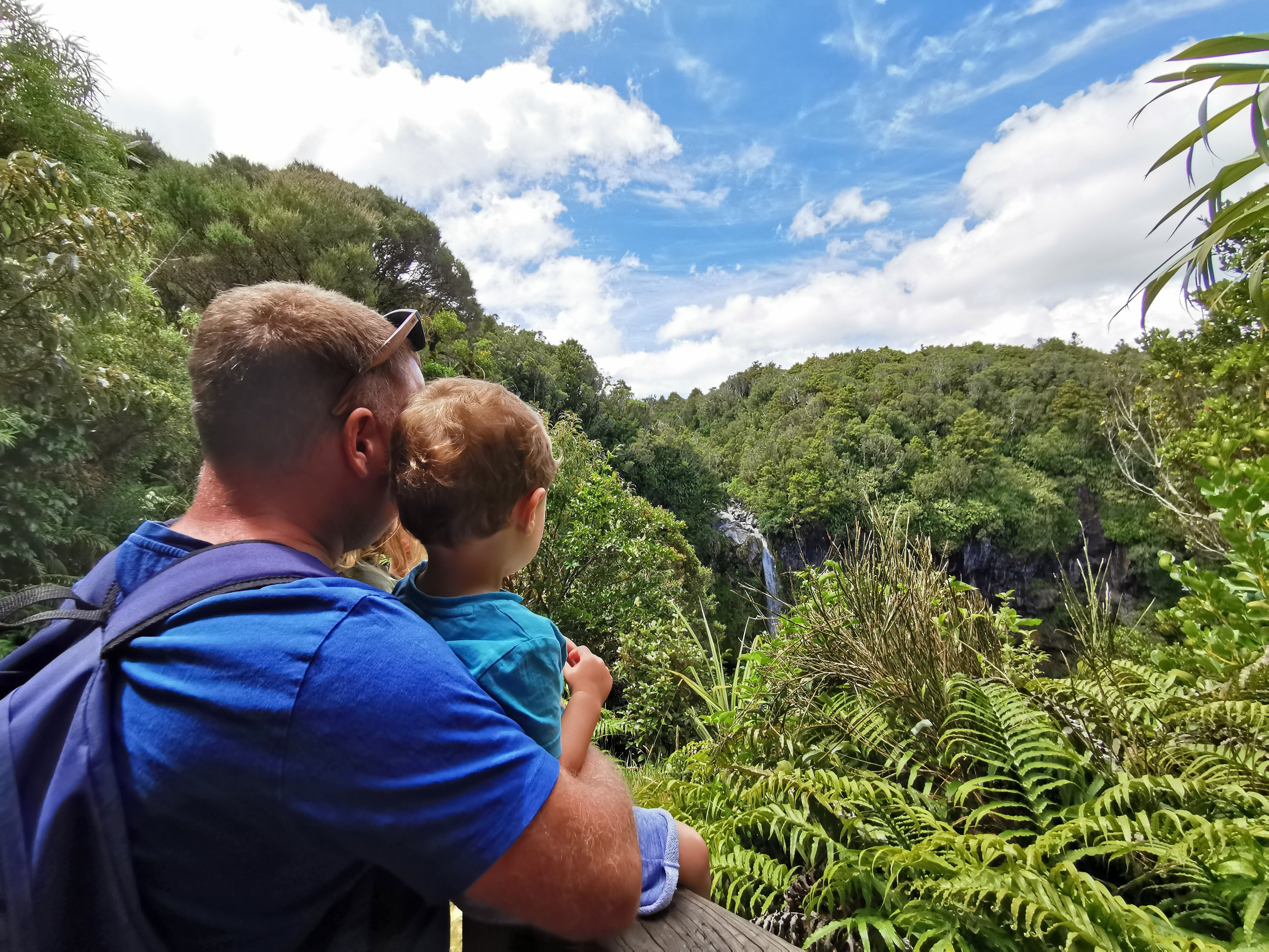 They sold almost all their possessions to cover living costs for six monthsCredit: Katie Skelton

We’d planned the first three months of our travels, but we could then be flexible as to where we went.

Then we went to Costa Rica, Florida, Hawaii, Australia, New Zealand, Mauritius and then Paris, staying in Airbnb apartments and self-catering accommodation.

We had some incredible times, such as the two weeks we spent in a motorhome on Vancouver Island and witnessing the children’s joy at Walt Disney World in Florida. 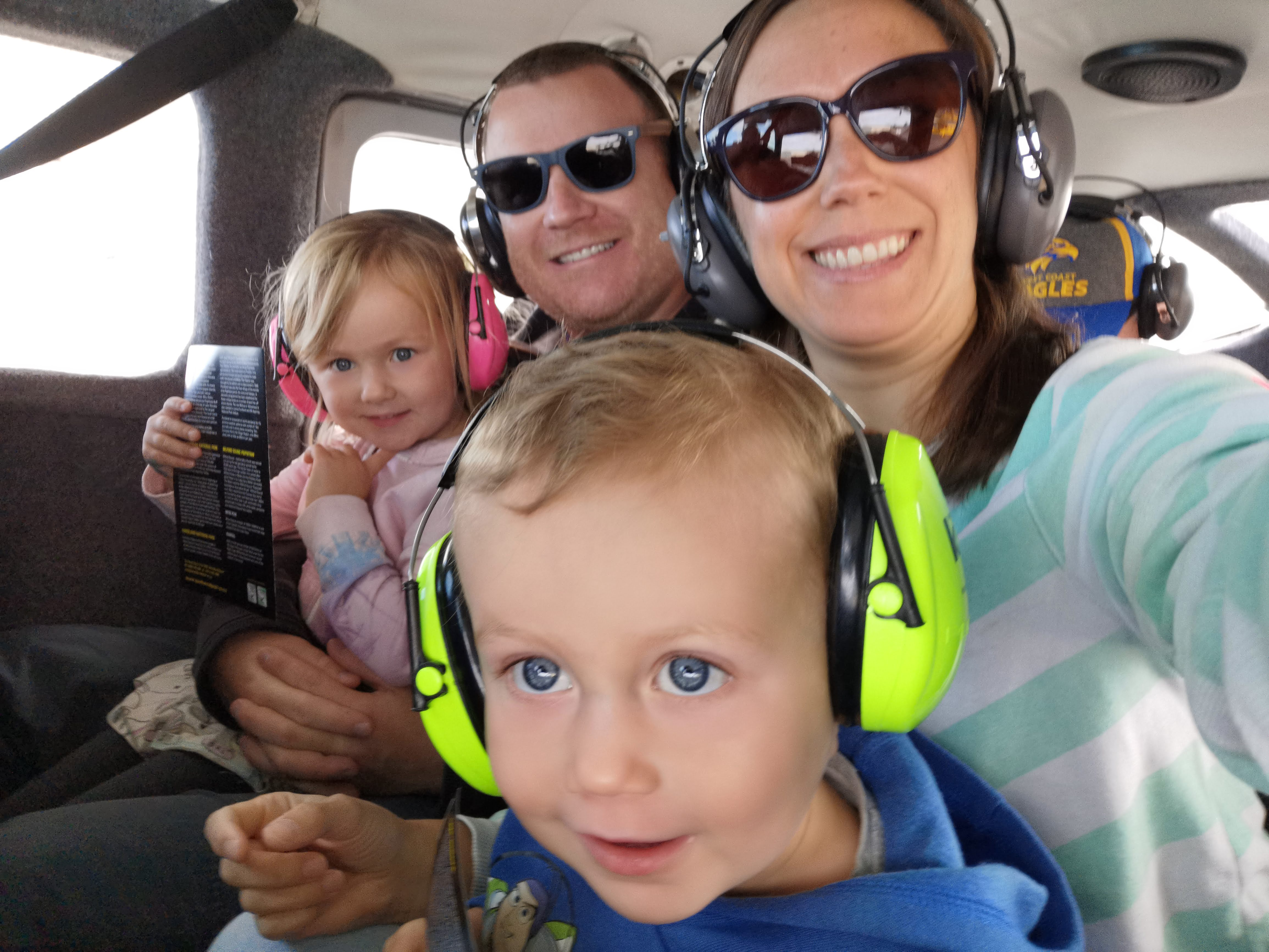 Travelling has benefited the kids hugely and made them much more confidentCredit: Katie Skelton

We also swam with reef sharks on the Great Barrier Reef, saw turtles on the beach in Hawaii, spotted hummingbirds in Costa Rica, and took a light aircraft ride across the Southern Alps in New Zealand, which was breathtaking.

Despite the children adapting well, there were a few hairy moments. William was stung by a scorpion in Costa Rica – thankfully it turned out to be harmless.

There were also times where I thought: ‘I wish we’d never done this!’, such as when we were in Canada on my birthday and the kids fought all day and I really missed my family.

At times, Paul and I got on each other’s nerves as we weren’t used to spending so much time together. But it also made us reconnect, and realise how we want to live our lives.

Thanks to Covid, we ended up having to come home three months early, but we managed to find a house to rent just before lockdown began.

Travelling has benefited the kids hugely and made them much more confident, and we’re hoping to visit South-East Asia in the future.

Uprooting our family to see the world is one of the best decisions we’ve ever made.”

The average 40-something Brit still has seven countries to visit on their travel bucket list, with nearly a third feeling more adventurous with their holiday choices than when they were younger. 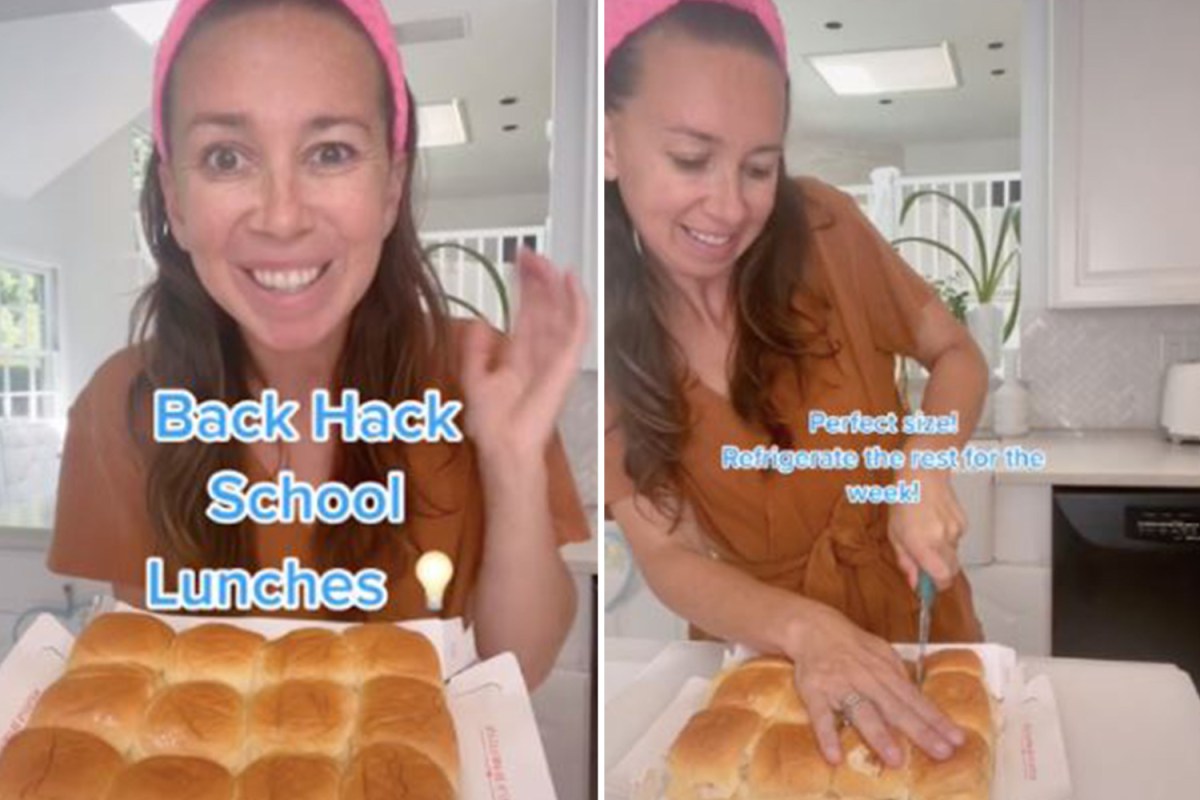