A Healthcare Worker Called The Police On Her S.o. After He Took Her Car To Celebrate New Year’s Eve Right Before Her Night Shift

When you’re choosing a lifelong partner, the first thing that you want to be sure of is that you can absolutely trust them. After all, building a family will determine your quality of life to a greater extent than, for instance, choosing a career path, as you’d be spending an unthinkable amount of time right by your partner’s side.

Visualize this – you’re a hospital worker whose job is intense, at the very least, but a deadly virus comes, and now you have acquired even more responsibilities. You’re saving lives 24/7 while risking your own health, though you put your whole energy and mindset towards this panic-stricken cause. Yet, one day your significant other chooses to put not only other people at risk but your own family by simply proposing something for the good of his own entertainment.

This Reddit user shared an unfortunate story of how her soon-to-be husband decided to go behind her back and take her car to celebrate New Year’s Eve with his beloved friends, despite knowing that the OP had a hospital shift to attend.

This nurse called the police on her fiancé who took her car to go out with his friends, while being fully aware that she had a hospital shift to cover 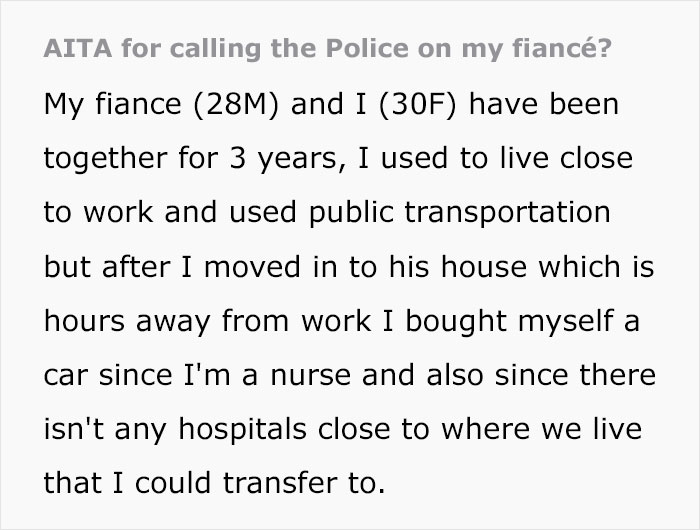 The woman began her post by explaining that she and her partner have been together for 3 years and when the OP decided to move into her fiancé’s house, she had to buy herself a car as she works as a nurse and there were no nearby hospitals that she could’ve potentially relocated to. 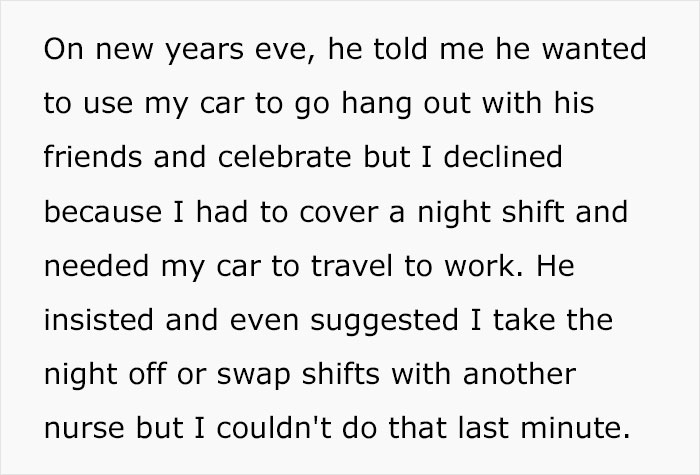 Before the incident, the OP’s partner had also owned a car, but it required some fixing. The woman mentioned that she offered some financial help to her significant other but he decided that it’d be best to just occasionally take the car whenever the OP was out of work and whenever he truly needed it.

The OP is a nurse at the hospital and she had to cover a night shift right on New Year’s Eve. Despite being aware of that, the partner still decided to ask our OP if he could borrow her car. Moreover, the fiancé didn’t think that it was a fair reason, so he asked the OP to take the night off or swap shifts, so that he could still take the car and enjoy his night out. 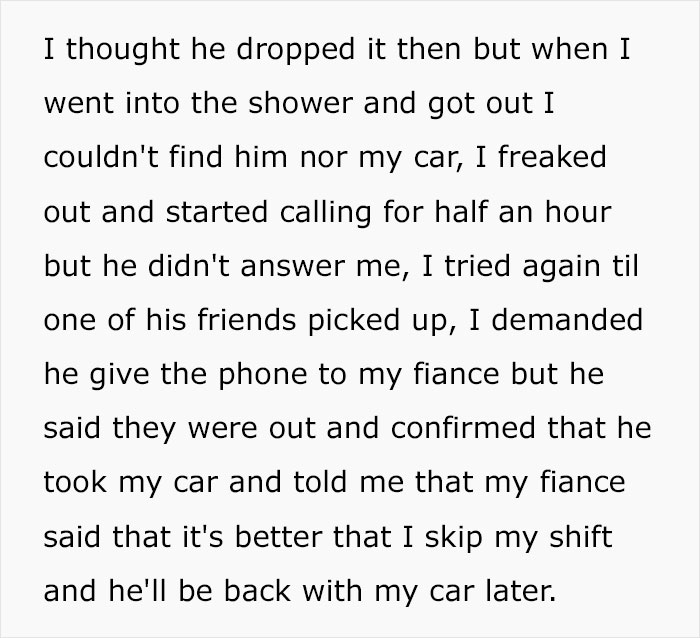 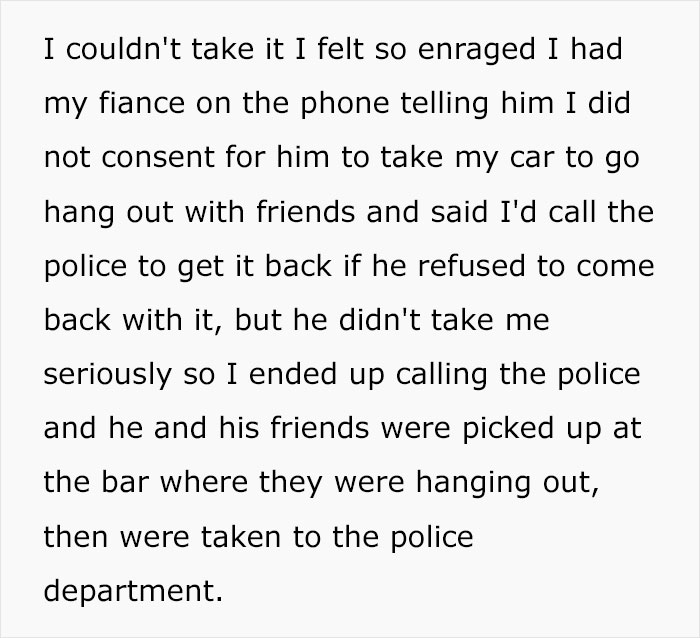 After debating and explaining the obvious to her fiancé, the OP proceeded to get ready for her shift. Though, when she got out of the shower, she couldn’t locate her car, nor her partner.

After a number of phone calls, one of the friends finally decided to answer and “weirdly” enough repeated her partner’s exact words and recommended the woman skip her shift, and said that her fiancé would be back with the car later. The OP repeated that she did not give him permission to take her car and said that she would be contacting the police, if the fiancé didn’t bring it back. Obviously, nobody took the OP seriously, which is why she did exactly what she thought was right. 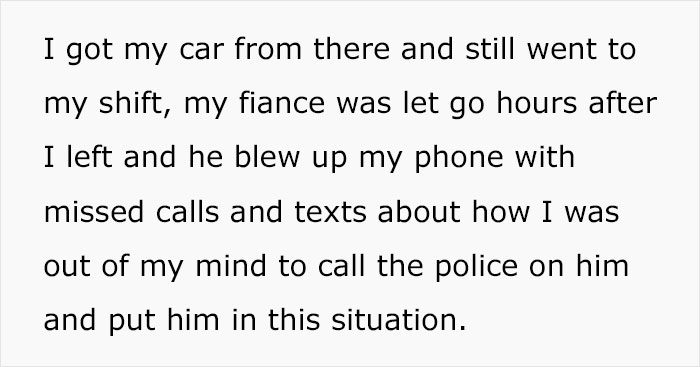 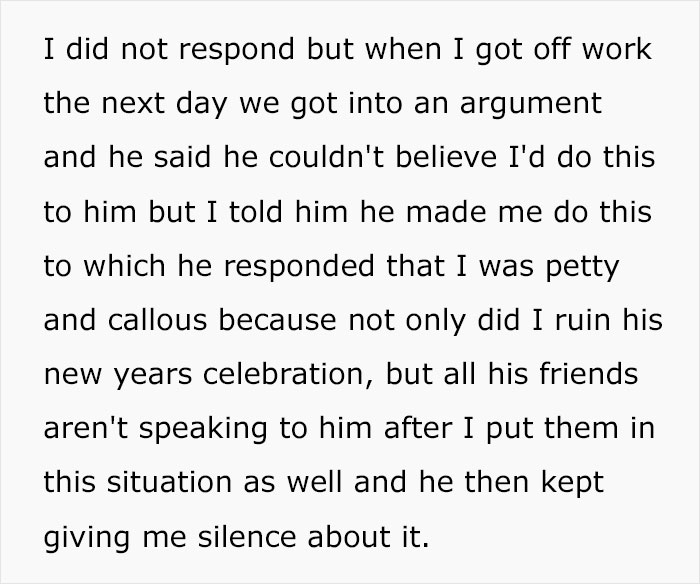 Her fiancé and his buddies were taken to the police department, while the OP successfully got her car back and went over to the hospital.

Naturally, the OP’s partner was blowing up her phone and accusing her of being insane for doing such a thing. Since the woman was on hospital duty, she left her man alone with his thoughts, and once she returned home the next day, they got into a huge argument. The fiancé blamed her for ruining his New Year’s celebration and, of course, didn’t forget to secure it with the good old silent treatment. 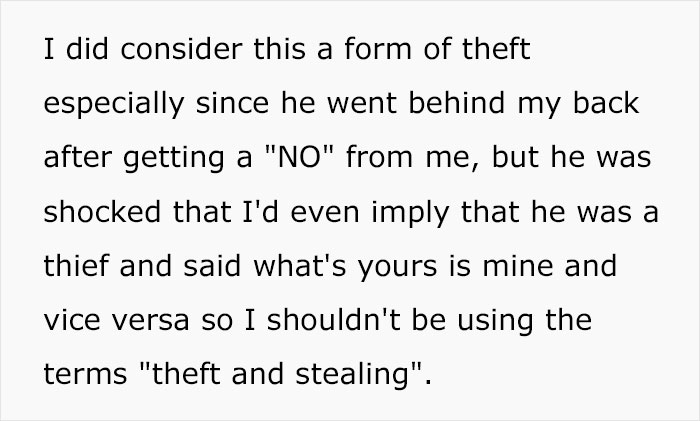 He also explained his actions by implying that since they’re a family, everything should be considered “ours”, which is why he wouldn’t classify the whole situation as theft – however, the OP was clear enough when she previously told him that he could not under any circumstances take her car, to which he still willingly decided to commit a crime.

Fellow Redditors supported the OP in her decision 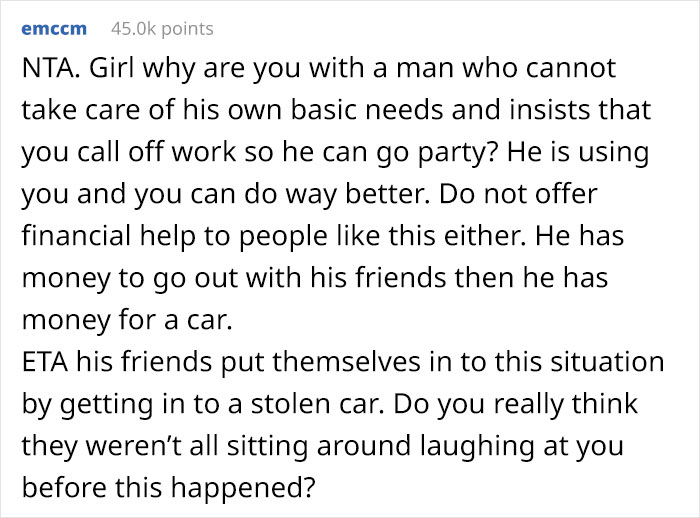 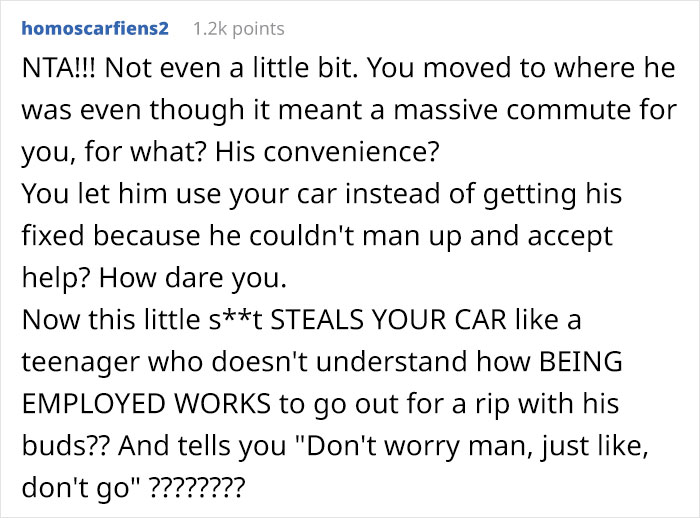 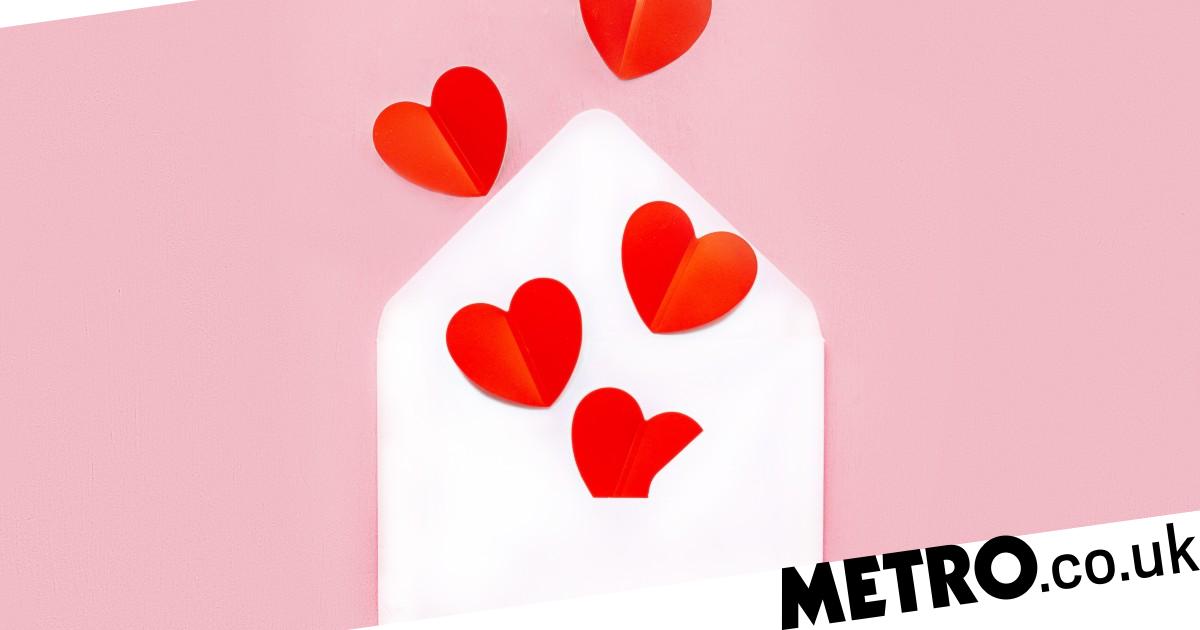