A MUM was in hysterics after her husband found some suspicious-looking packaging in the rubbish, and thought she’d bought a sex toy.

The woman had been shopping at Aldi and picked up an electric razor, and thought nothing of it as she unpackaged the electronic and popped the packaging in the recycling. 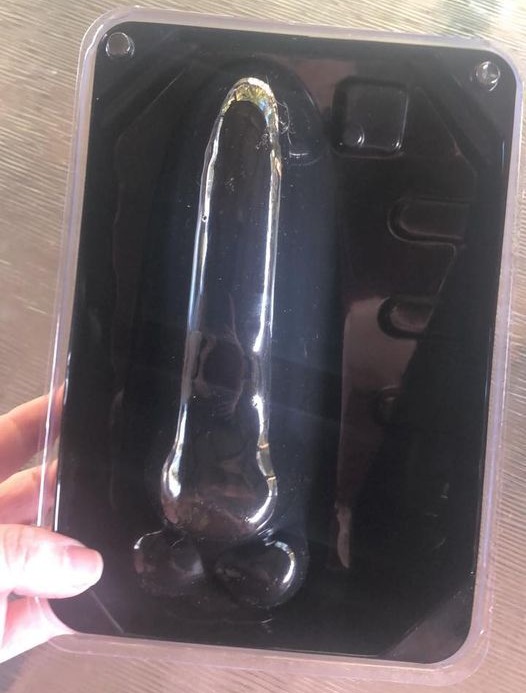 The mum shared a snap of the packaging her electric razor came in – which looked very suspiciousCredit: Facebook

But her husband spotted it in the bin, and thought she’d bought something naughty instead.

He picked up the plastic and quizzed his wife over her purchase, leaving her in fits of giggles.

She shared a snap of the packaging to Facebook group Aldi Mums, showing the outline of the razor and plug resembling a sex toy.

The mum wrote: “Husband found this in the recycling and was wondering what I’d bought at Aldi.

“When I told him it was the packaging to the cordless shaver he just looked at me strangely.”

Her post racked up thousands of likes as fellow shoppers found the blunder hilarious – while some shared snaps of their own innocent purchases which had X-rated packaging.

One woman wrote: “I bet he was disappointed to hear it was a shaver!”

Women shared snaps of their innocent purchases which had X-rated packaging Credit: Facebook

Another wrote: “Hahaha my husband doesn’t believe you either.”

A third commented: “I’m gonna get one for my husband.”

While this mum wrote: “That don’t look like no shaver to me.” 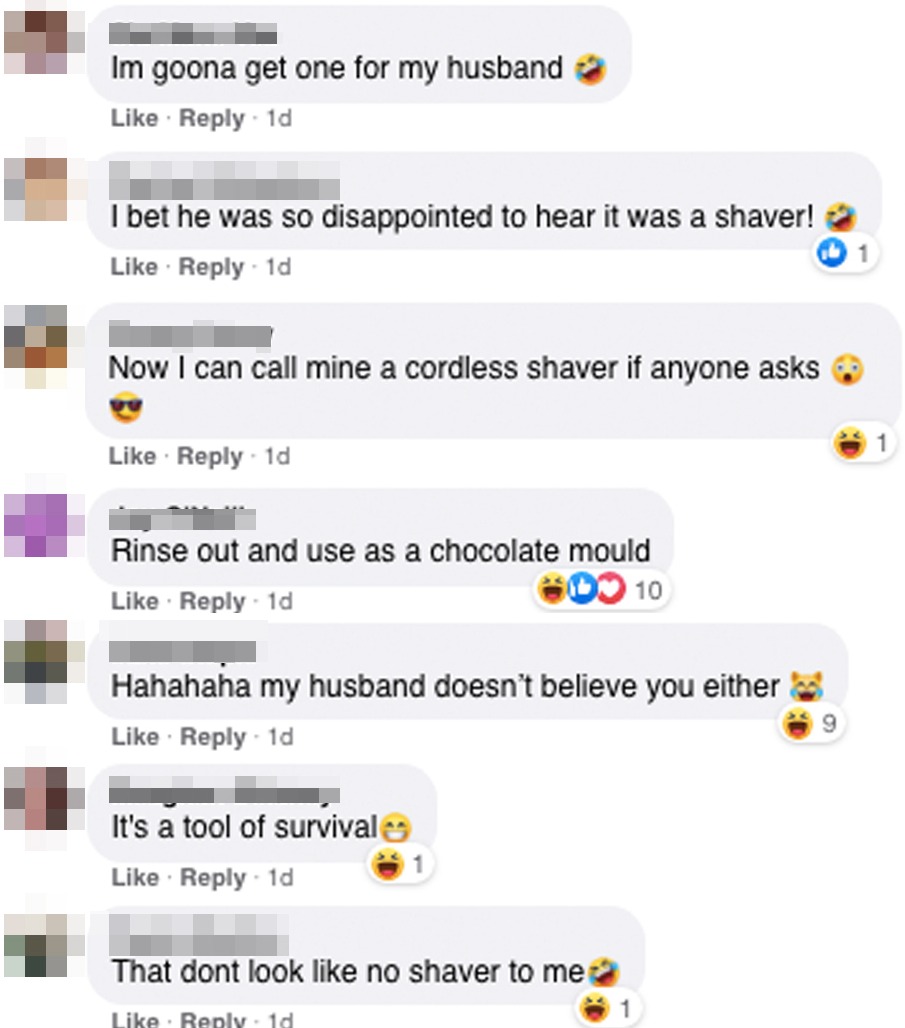 Meanwhile Boots is selling a BDSM-inspired advent calendar to spice up your love life this Christmas.

Plus the top five reasons women cheat has been revealed – and they’ll start to stray three years after getting married.

And a man fired for calling his Tinder date a ‘disgusting fat pig’ when she refused to sleep with him says he was ‘acting out’.

A WOMAN has revealed how she met her fiancé for the first time 18 months AFTER they had already started...

Girl Invites Her Boyfriend To Have “Movie Thursdays,” He Ruins It By Spoiling Movie Endings For Her