AWKWARD run-ins between old flames aren’t uncommon at weddings, but one bride couldn’t start her married life without one last embrace from her former lover.

A bride stunned her new husband by asking if she could hug her ex-boyfriend one last time – at their wedding. 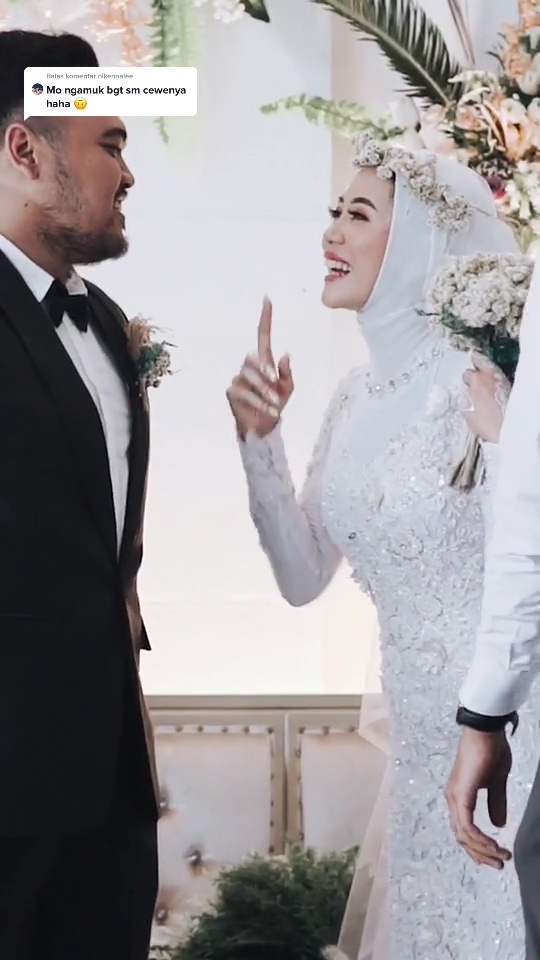 A woman asked her husband if she could have just one last hug with her exCredit: TikTok/@mayangkumay

A clip shared to TikTok shows the newlyweds greeting their guests, with the bride dressed in a stunning white dress covered in jewels, when a familiar face appears.

Her ex walks up to the couple and goes in to shake the bride’s hand and wish the pair well, but she has other ideas.

The bride turns to the groom and asks him: “Can I hug just one more time?”, while holding up her finger.

Her groom gives her the go ahead, and she opens her arms for a warm embrace with her ex while still clutching her bouquet, and rubs his back tenderly. 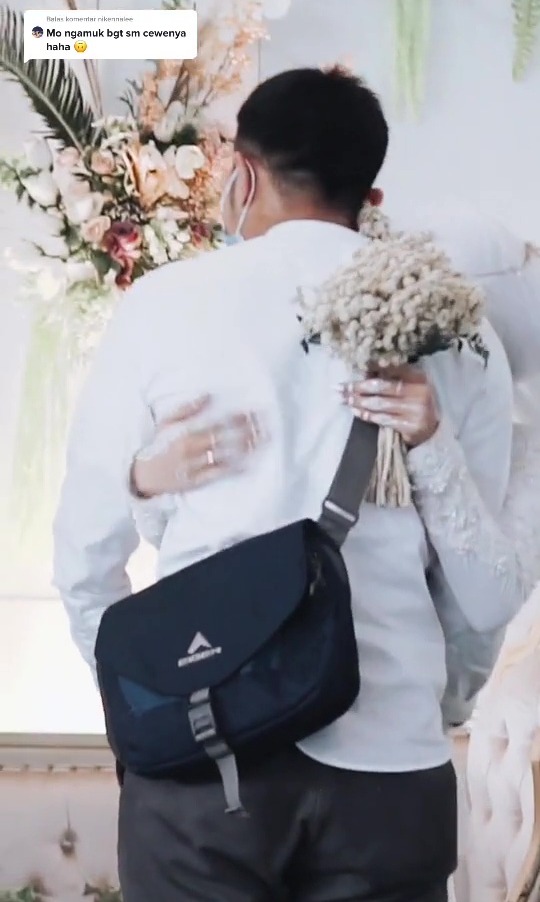 Her ex went to shake her hand, but she had other ideasCredit: TikTok/@mayangkumay 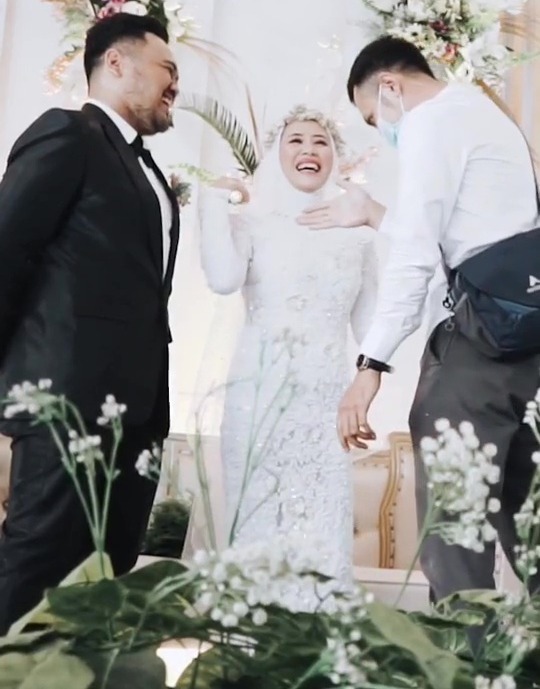 Her husband gives her permission to hug her old flame Credit: TikTok/@mayangkumay

Clearly grateful, the ex goes to shake the husband’s hand in thanks, but he too pulls him in for a hug.

The clip, believed to have been filmed in Malaysia, has racked up hundreds of thousands of views, but it divided opinion.

Some thought her new husband “deserves better”, with some saying they could see the “hurt” on his face.

But others praised him for having a “great heart”. 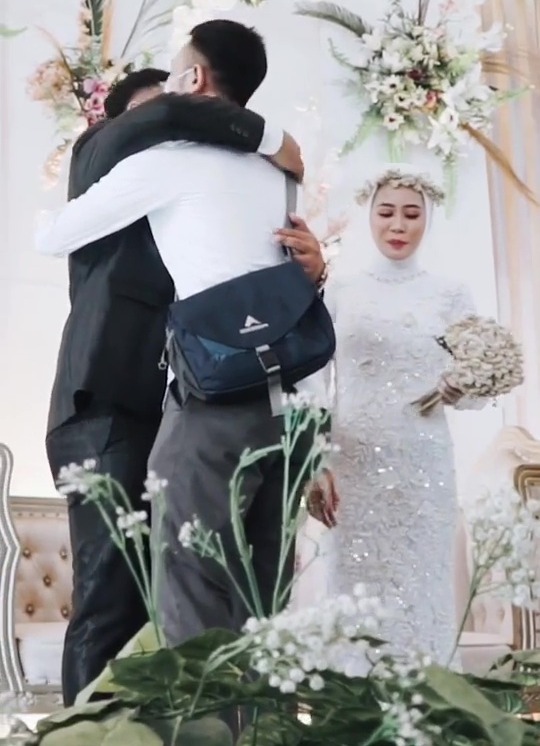 Grateful, he then goes to shake the groom’s hand but he too pulls him in for a hugCredit: TikTok/@mayangkumay

And this couple who reveal they waited until marriage to have sex are viciously trolled on TikTok as ‘f****** nerds’.

In other relationship stories, one user shared that she keeps sex cards on every guy she’s slept with – and ranks their performance.

A therapist shared that nasty in-laws are one of nine signs that your relationship is over.

My mum is marrying my ex-fiancé, we dated in school and he moved in with my family… that’s how they met

A WOMAN has revealed that she experienced the ultimate betrayal, explained how her mum is marrying her ex-fiancé. Posting a...