IT’S supposed to be the most important piece of jewellery you’ll ever own – and while most brides want their engagement ring to be timeless and elegant, it also has to be comfortable to wear too.

Unfortunately for one recent bride-to-be, her bloke didn’t quite get the memo when he picked out her ring – and opted for one that completely cut off her circulation. 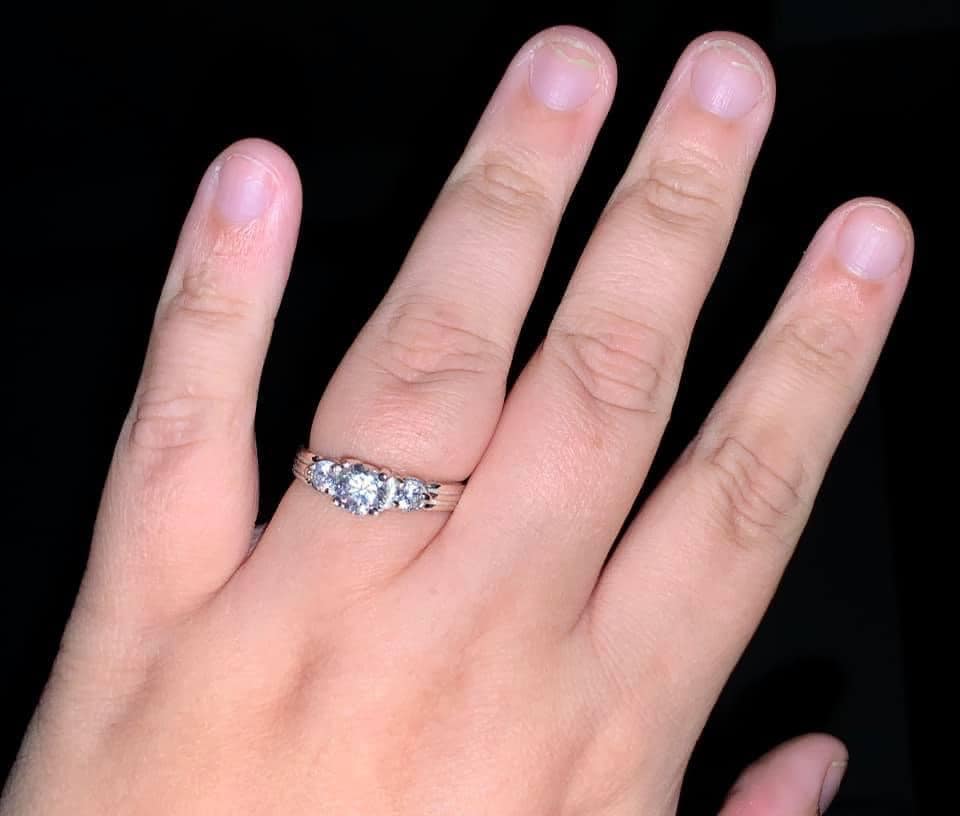 The woman was gutted when her engagement ring didn’t fit her properlyCredit: Facebook

Posting on the Facebook group That’s It, I’m Proposal Shaming, the American bride explained how her fiancé had proposed while wearing a pair of boxers while they were getting into bed one evening in October 2019.

She wrote: “I look him dead in the eyes and say “are you kidding me? This is how you ask? I guess….”

Although she accepted the proposal, the woman was disappointed in the “ugly a**” silver diamond ring – especially as it didn’t fit.

Needless to say, this made the bride suspicious as she’d dropped enough hints for her fiancé to know her ring size. 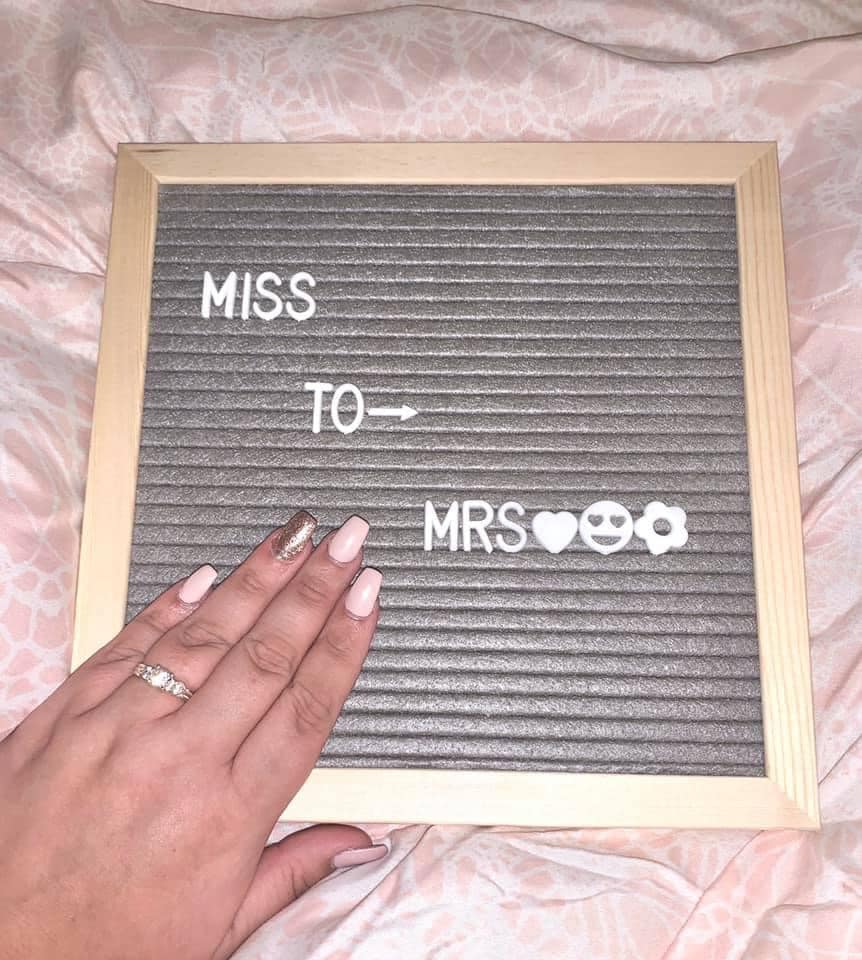 The woman later discovered that her ring Credit: Facebook

To make matters worse, the bride paid to have the ring resized herself and was informed that three central diamonds weren’t real.

She continued: “I HAVE TO PAY TO GET IT SIZED AND FIND OUT ITS FAKE.”

When she confronted her bloke about the fake diamonds, the bride discovered that he’d stolen the ring while working in a charity shop.

Unsurprisingly, the couple never did make it down the aisle – and other members of the wedding-shaming group weren’t at all surprised.

The ring DOES NOT fit. Which is weird, he knows my ring size but okay… We go to get it sized… I HAVE TO PAY TO GET IT SIZED AND FIND OUT ITS FAKE

One replied: “How do you STEAL from [charity shop] Value Village?! How low can you be?!”

Another added: “He’s disgusting. [What an] abuse of power.”

And this bride-to-be was mercilessly trolled for her Mickey Mouse engagement ring which people have dubbed the ‘worst EVER’.

Plus these wedding guests were horrified when they were served crisps, croissants & fruit as a meal & people brand it a ‘toddler lunch’.