A COUPLE who finally got married after coronavirus saw their wedding cancelled twice enjoyed a unique wedding reception at Blackpool Pleasure Beach.

Rosie Cook, 33, was able to tie the knot with fiancé Paul, 49, on Saturday, and due to Covid restrictions they took to the streets of Blackpool afterwards to celebrate. 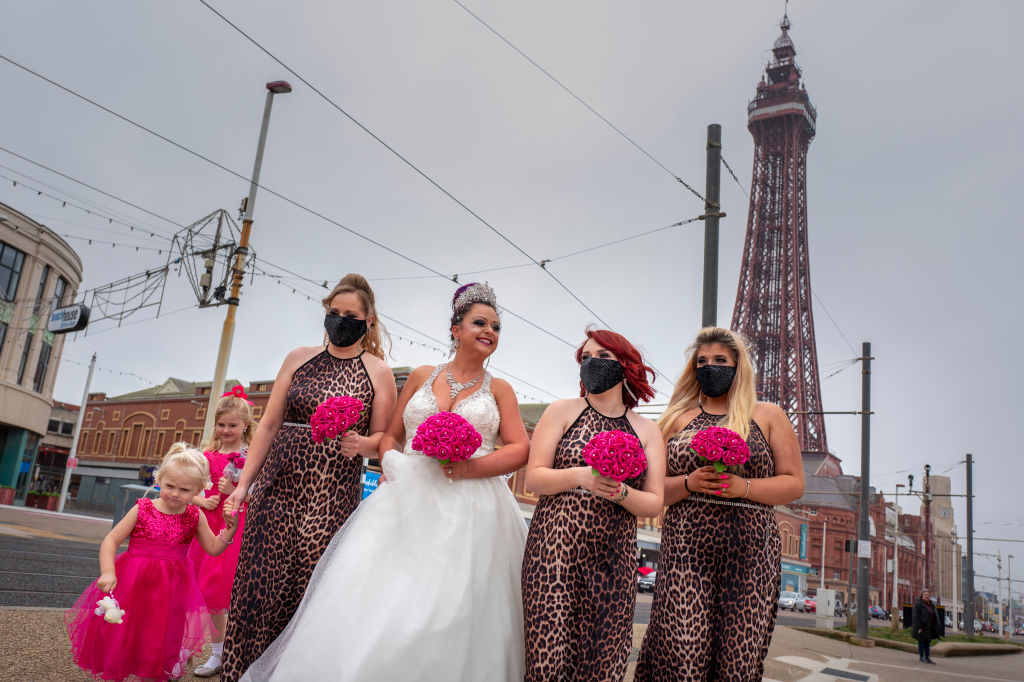 The couple walked along the pier, went on the rides and even had their first dance on the Dance Revolution arcade game.

Rosie, who has a Blackpool Tower tattoo, said she had a “magical day”, and would do it all over again if she could.

She said: “Obviously marrying Paul was the best part of the day but going round the beachfront and having the wedding reception on the piers was amazing.

“We went on the dance mats at the arcade, that was our first dance, we were lucky that the machine had our song on it. 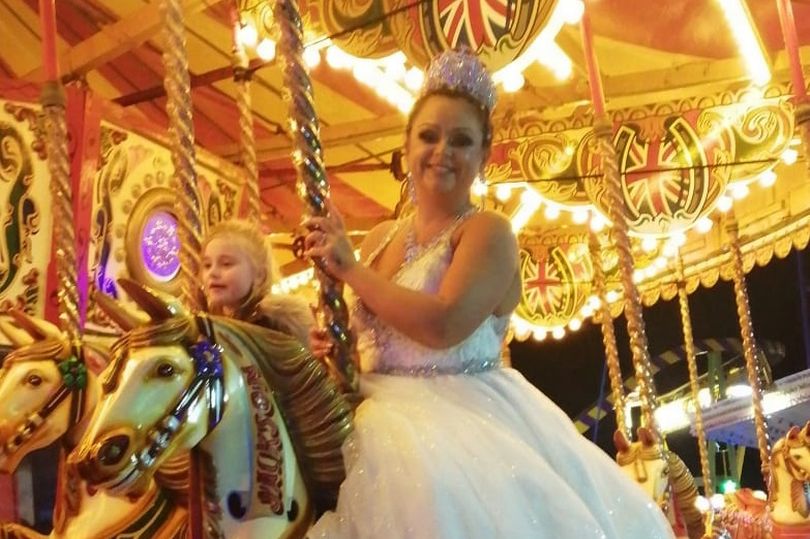 The new Mrs Cook went on the rides, walked along the pier and danced on the arcade games Credit: MEN Media

“Blackpool will always be my happy place, I’m so glad I could get married there.”

Rosie said she felt “like royalty” as cars honked their horns and people stopped to chat with them as they walked through the town in their wedding attire.

She added: “People say Blackpool is tacky but that’s why I love it, tacky is my middle name.”

The newlyweds don’t have any honeymoon plans at the minute, but Rosie said she’s just happy to finally be Mrs Cook. 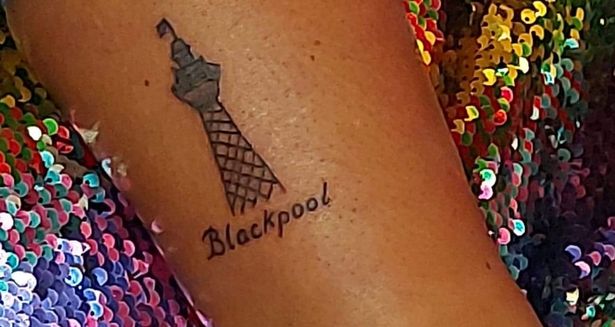 Rosie says Blackpool is her happy place and she even has a tattoo of the tower Credit: MEN Media

“I want to do it all over again, I want to put my dress on and go out again this Saturday.”

The pair met when they were both working at a Primark in Carlisle in 2017, with Rosie saying they enjoyed a “whirlwind romance”, and they were “meant to be together”.

They originally planned their wedding for at a Blackpool hotel in July after Paul popped the question for her 30th birthday. 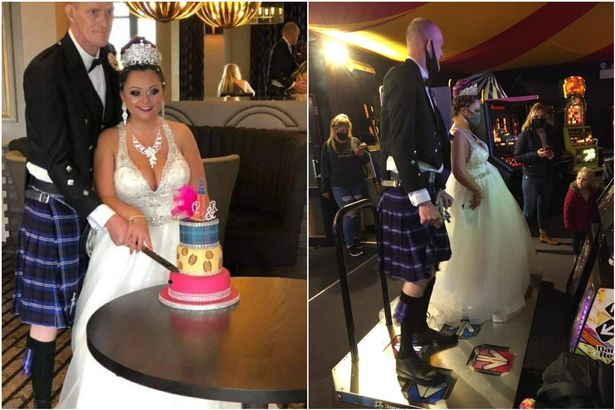 The couple were finally able to tie the knot after their wedding was cancelled twice Credit: MEN Media

They had a 150-guest list, but were forced to cancel their big bash after lockdown restrictions banned weddings.

The Cooks rescheduled for next April, booking and paying for everything in advance, but after the rule of six was introduced in September, the pair decided to get married as soon as possible.

Rosie said: “We were tired of waiting. We called up the Blackpool Wedding Chapel and booked their last available slot.” 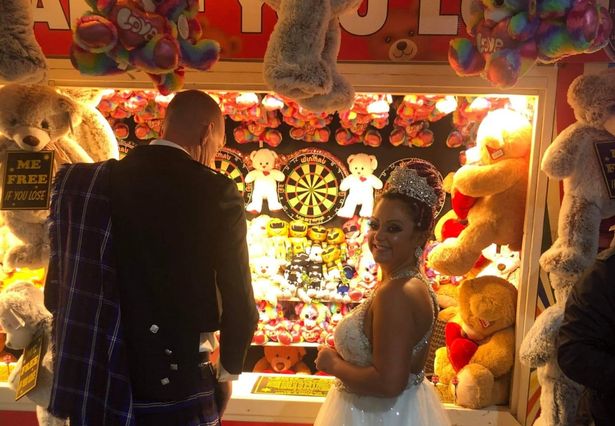 Rosie says she had a magical day and she wouldn’t have had it any other way Credit: MEN Media

The wedding party on Saturday October 17 included Rosie’s parents, her sisters Danni and Abby, who were also her bridesmaids, her nieces and daughter Tia, 13.

After enjoying a wedding meal and cake, all while sat down, the wedding party left and Rosie and Paul took the the streets of Blackpool.

Paul’s family, who are based in Scotland, were unable to attend and the pair hope to have a bigger celebration with those who couldn’t make it when restrictions ease.

While a ‘trashy’ bride is slammed for demanding £30k from wedding guests to pay for big day and ‘European tour’ honeymoon.

Plus this bride was slammed for demanding SEVEN first dances complete with costume changes AND a roller skate number.

And this horrified bride buys her dream wedding dress online… but the £60 gown looks VERY different when it turns up.