LET’S be honest – there’s no good way to find out that your boyfriend has been texting other girls behind your back.

But while most cheaters simply have a fake dating profile on the side, one lad took matters to new extremes when he told his new love interests that his girlfriend had DIED. 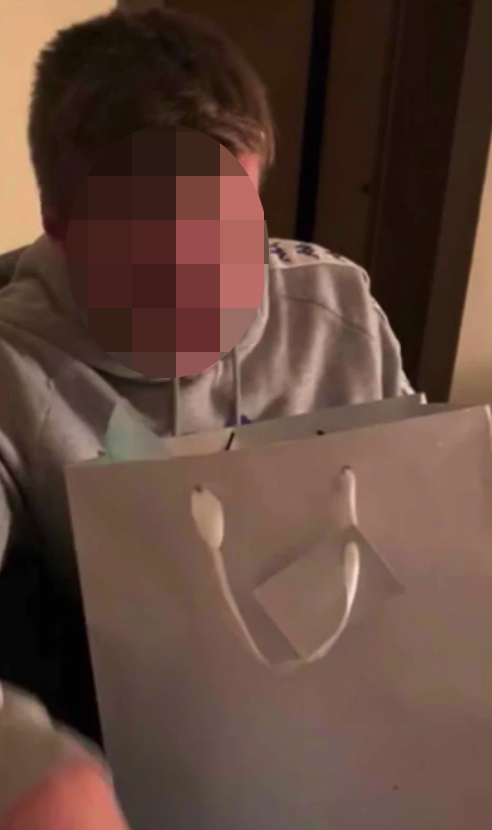 The bloke thought he was getting a presentCredit: Reddit

And when she caught wind of his infidelity, the woman decided to get revenge in the best way possible.

In a viral Facebook video, the woman filmed herself surprising her unfaithful partner with a “present” while they were relaxing on the sofa one evening.

But little does he know, the bag full of tissue paper actually contains printed-out copies of his messages to the girl he’s been cheating on her with.

When she asks her boyfriend to explain the messages, his face completely drops and he asks: “Are you recording this?” 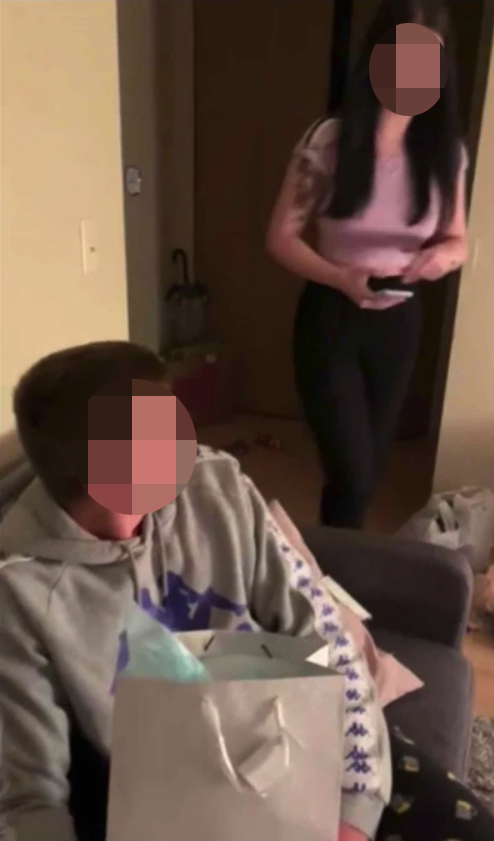 He got the shock of his life when his ex-girlfriend appeared from the other roomCredit: Reddit 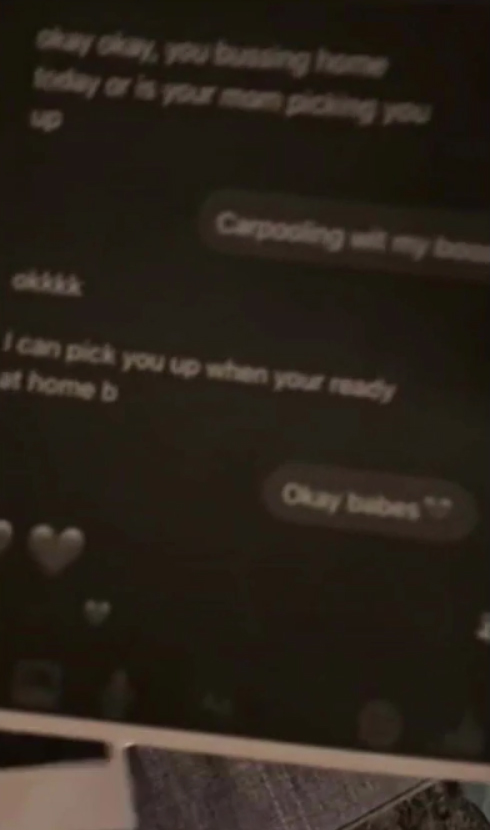 To make matters worse for him, the woman also organised for his ex-girlfriend to wait in the next room so they could ambush him together.

Appearing out of nowhere, she tells him: “Long time no f**king see – what’s up?”

As the bloke struggles to think of something to say, his girlfriend then goes on a rant about his repeated infidelities.

His current girlfriend (although, not for long) then asked: “Who died? Apparently I died? Am I dead?

Who died? Apparently I died? Am I dead?

“You did it to her, you did it to me and now this chick? Does she know [you’re lying]? Clearly not!”

Going through the messages from that morning, the woman shamed her boyfriend for calling another woman “babe”, asking if they could make plans for that weekend and saying he missed her.

Hammering the point home, she added: “You told her I died?!” 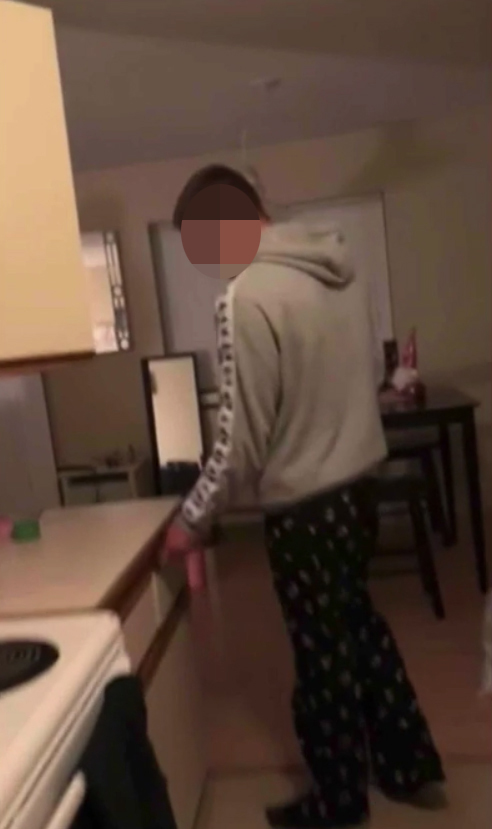 The video ends with him storming to the kitchenCredit: Reddit 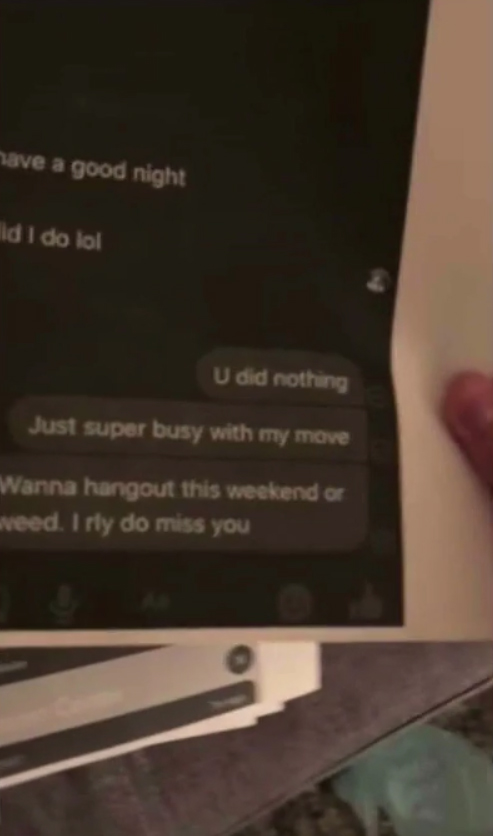 He also made plans with the other woman for that weekendCredit: Reddit

The video ends with the bloke storming to the kitchen and his girlfriend telling him she’d already packed up his things.

After it was shared on Reddit, users were stunned by the lengths the girlfriend went to to expose him.

One replied: “He was so excited for his present lol.”

Another added: “He looked like a puppy getting yelled at for peeing on the floor.”

Meanwhile, a third wrote: “It’s not clear what he did to the other girl but she is ENJOYING this.”

For more relationship horror stories, this woman caught her husband cheating with innocent hotel room selfie – but can YOU spot what’s wrong?

And this mother-in-law was accused of ‘hating’ the bride after she turned up to wedding in almost IDENTICAL bridal dress.

Plus this lad hid in his friend’s car for ‘moral support’ as she broke up with her boyfriend & claimed they then had SEX inches away.