How I Do It: ‘Most of my relationship has been during lockdown’ 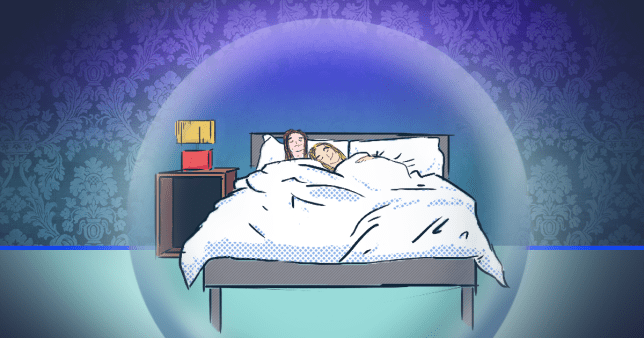 Aisha and her boyfriend got together not long before the first lockdown (Picture: Getty/Myles Goode

For this week’s How I Do It, we take a look at a week in the sex life of Aisha*, a 22-year-old student and writer in a soon-to-be-year-long relationship.

Aisha is happy with the passion, emotion and communication shared between her and her partner.

They respect each other’s boundaries and enjoy experimenting with various kinks, but Aisha’s self-esteem isn’t the highest when it comes to her body, and she feels guilty saying no to sex.

She says that, while her sex life hasn’t really been directly impacted by the pandemic, her mental health has as a result of comparing herself to the way other people look on social media.

This had a knock-on effect on her sex drive because, for a time, she wasn’t keen on having her boyfriend see her naked.

Talks with her boyfriend and a therapy session later, it’s sunk in that he thinks she’s beautiful and her libido has improved.

Want to know how they’re getting on after nearly a year of lockdown? Read on to take a peek into Aisha and her boyfriend’s week…

I’m staying with my boyfriend at the moment, which is pretty great. I prefer staying with him than with my family because it gives me more freedom to be myself.

I wake up before him, brush my teeth and make him coffee. I get him up and then go down on him to start the day off, since I can’t really be bothered with full sex at the moment.

He’s appreciative and seems relaxed – he’s usually not talkative in the mornings, and can be quite moody. The already prepared coffee is an extra bonus.

We go about our day, with light touches here and there. Halfway through watching a rerun of Brooklyn 99, we start making out, which turns into clothes coming off. The sex is a combination of gentle with a bit of choking, and then a little rougher.

Hours later, we fall asleep, and I wake him up sometime after. We fell asleep around midnight-ish, so I’m guessing it’s 4/5am. We used to always randomly wake up in the middle of the night to have sex.

Having it again like when our relationship first started, and the beginning of the first lockdown, is nice.

We don’t talk, just have quick, passionate sex, with lots of squeezing and stifled moans.

I wake up before him again and make coffee for him, with green tea and porridge for me. I’m feeling super tired this morning, but have some reading for uni to do before the seminar later.

Around midday, we have oral sex as I’m too tired to do other stuff. This is reminiscent of when we first got together, as for the first few weeks, we would do everything but intercourse. I think it helped us get closer as a couple and build more of a solid foundation.

The majority, if not all, of our relationship has been during the three lockdowns, so it’s been interesting to see how we’ve developed as a couple.

The first lockdown was a lot harder on us as he was staying with his family over an hour away to help out, and I was with mine.

During that time, we had FaceTime sex regularly and sent each other nudes and sexted. I don’t know how I feel about sexting, but it makes it a little more… pressurising? In a way, that it’s easier to be dirtier behind a screen, but then there’s that expectation of following through.

I’ve definitely tried to follow through with everything I’ve said to him sexually, but I do feel like maybe I am disappointing him in some ways. Like maybe I’m just not good enough in bed or pretty enough – especially seeing the way my body looks. Reassurances only help so much.

It’s been a little easier lately, I think, but the thoughts and feelings are still there. I try to hide the way I feel about myself now because I know it’ll hurt him too if I admit that I hate myself and the way I look.

We don’t have sex tonight, just touch ourselves in front of each other, which is nice, and cuddle before going to sleep.

We’re both quite busy today with our own things and I feel a bit off too, so I’m not really in the mood for sex. I do go down on him but don’t let him reciprocate.

I think comparing my body to models has definitely affected my self-esteem and sex drive a lot, because I hate my body more than in previous years.

I feel guilty for not wanting sex every time I refuse, but I just feel exhausted mentally.

After my class ends and he’s done with his work, I decide to initiate sex. A part of me isn’t entirely in the mood, but I do feel more relaxed and closer to him after sex.

I read up on different styles and though I don’t want to try a new position, we do dim the lights and put on some romantic music and just be more in the moment.

We do it twice, once me on top and then him on top, and then do oral.

It’s nice, and I feel better having had sex. It’s weird that having sex makes me feel better, even in the times when I sometimes feel like I don’t really want to do it.

We talk later about the way I feel and I tell him what’s on my mind. A little on my anxieties and insecurities, just not that I hate the way I look and my body.

My therapist suggested filling in a Worry Tree, so I think I’ll try doing that with him as well, to try to separate reality from what’s in my head so it stops eating me up inside.

We both have today to chill more. Talking to him about everything has made it easier, though I do still feel meh about everything. I don’t think it’s something I can fix easily, it’ll probably take time, and my sex drive just goes up and down.

I’m not always in the mood but pushing through it is what’s working for me. I like the closeness we have from it.

I feel exhausted later on though so don’t have sex and hate the pang of guilt it fills me with. We cuddle and watch TV before going to bed.

Today, we decide to use a new sex toy and it feels amazing.

We have sex a couple of times, both vanilla and a little rough. The combination is great.

We just laze around and order food since we can’t be bothered to cook.

Some of the time, we climax at the same time during penetrative sex which feels really great. Each time, he stayed in me for a while, and we just talked, cuddled, not moving until we had to go to the bathroom.

We give each other massages later on in the evening and relax. I feel tired and a little stuffed from all the food we got. We do it again before we go to sleep and cuddle.

I wake up feeling energised and happy. We have sex to start the day off and then do another grocery shop.

We spend the day relaxing – he watches football and I watch Schitt’s Creek. It’s another day of kissing, cuddling and hand stuff since we’re a little tired from the sex yesterday.

I think we’ll also use sex toys a lot more as it was super fun and I came A LOT quicker than I usually do, with both just myself or him.

I definitely enjoy our sex life, and I’m hoping I can continue working on my insecurities more and have more sex.

It’s going to be a year in two weeks – we got together a few weeks before the first lockdown happened.

It’s been kind of hard, without first being able to see each other often before forming a support bubble and then moving in together.

All in all, I think going through something really hard together has been good for our relationship, especially to see how we handle and deal with all the difficulties.

*Names have been changed.

How I Do It

In Metro.co.uk’s How I Do It you get a sneak peek into a week of a person’s sex and love life – from vanilla love-making to fetishes, threesomes and polyamorous relationships, they reveal it all. 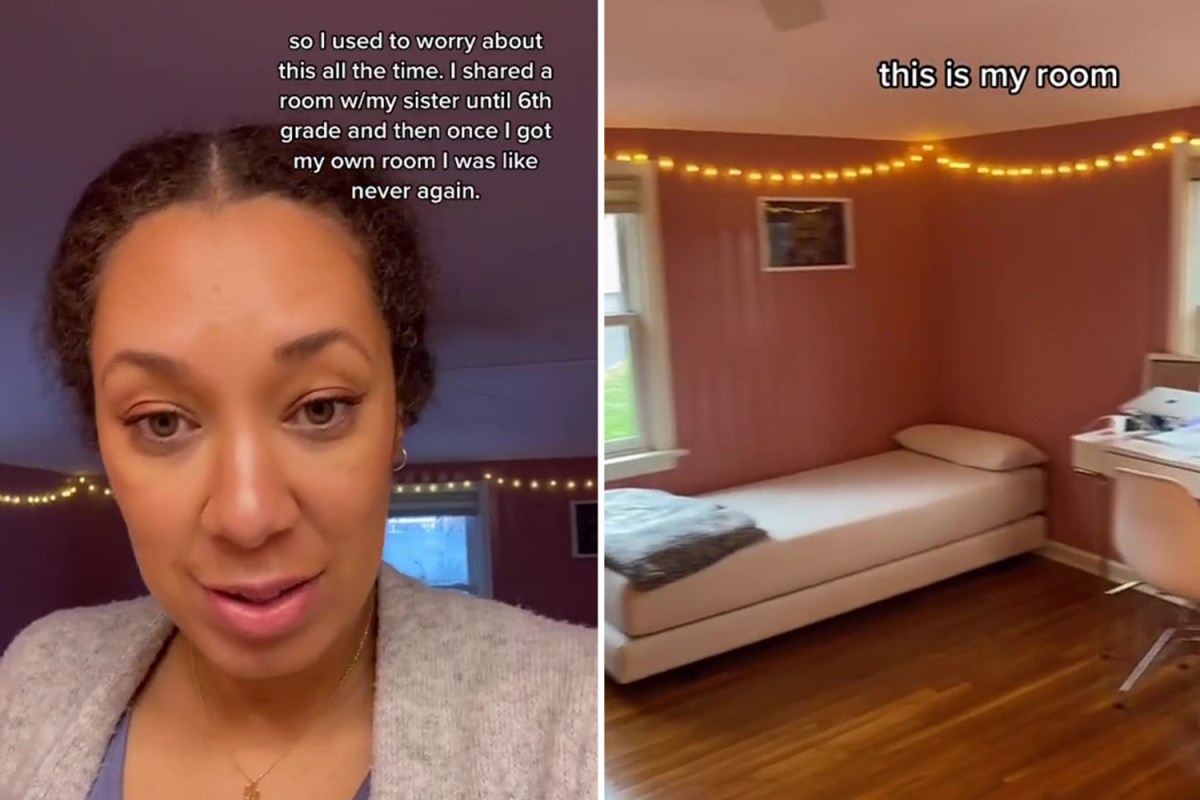