A MUM has revealed how her partner almost died after suffering a brain aneurysm while they were having sex.

Amanda and husband Chris had been looking forward to a weekend getaway with his sister and her partner.

Amanda was horrified after the sex act she performed on her husband caused him to have a brain aneurysmCredit: TLC 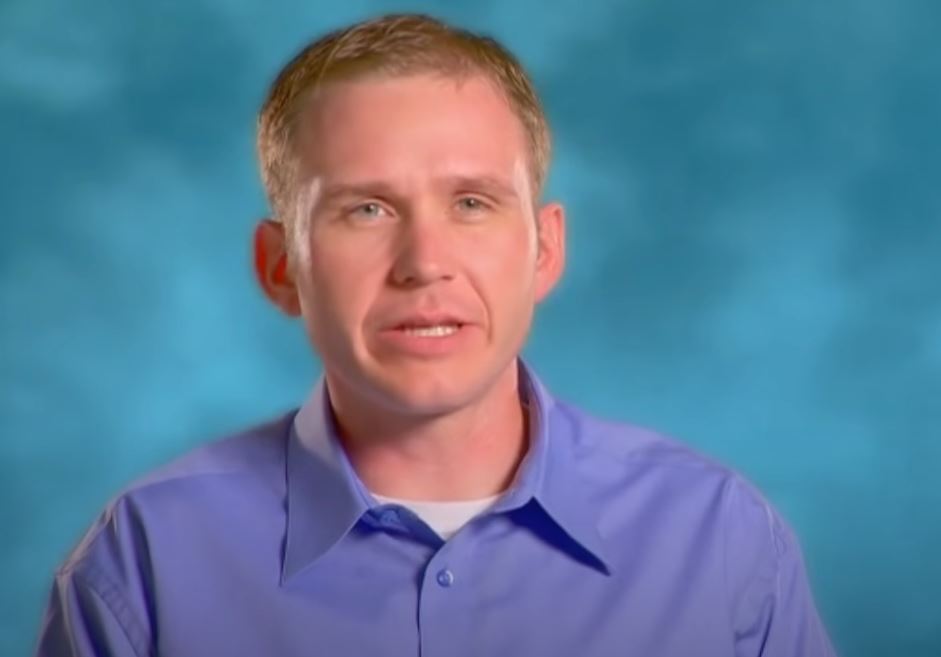 Chris had been suffering from high blood pressure but had no ideaCredit: TLC

But upon arrival, Amanda quickly realised that romance wasn’t going to be on the cards when she saw that they were all sharing the same room.

So when they were left alone, Amanda seized the opportunity to grab some alone time with her hubby, much to his delight.

But little did he know that his pleasure was quickly going to turn to pain.

“She was taking care of me,” he explains, “But then all of a sudden I was dizzy and disoriented.

“I was nauseous, I felt like I was riding on a roller coaster, it was the worst pain I’ve ever felt.”

“I didn’t know what to think, at this point I just went into severe panic mode,” she says.

“I was embarrassed, I didn’t want to say too much and go into too much detail.”

When the couple reached the ER, a CT scan confirmed that Chris had suffered a brain aneurysm that had been triggered by sex.

Amanda says: “After the doctor told me that he had an aneurysm that had ruptured inside of his brain, I pretty much crumbled.

“All kinds of scenarios would be like losing myself and I wouldn’t want to lose him or have my kids lose their father.”

Chris had been suffering from high blood pressure and hypertension unknowingly for past 4-5 years.

Doctors explained to Amanda that exhersion during oral sex caused blood pressure to raise causing the aneurysm and that Chris had a one in three chance of survival.

She says: “The scariest part of this process for me was hearing the odds of him pulling through.

“He’d made it through full deployment in the military and now sex was going to kill him.

“It made me feel awful knowing that the person that you love is in pain because of you or your actions.”

Thankfully, Chris made a full recovery after surgery.

He says: “The worst part about the recovery was that the doctors said no sex, at all

“I guess the happy ending is that now I appreciate every moment and look forward to now instead of looking forward to the distant future.” 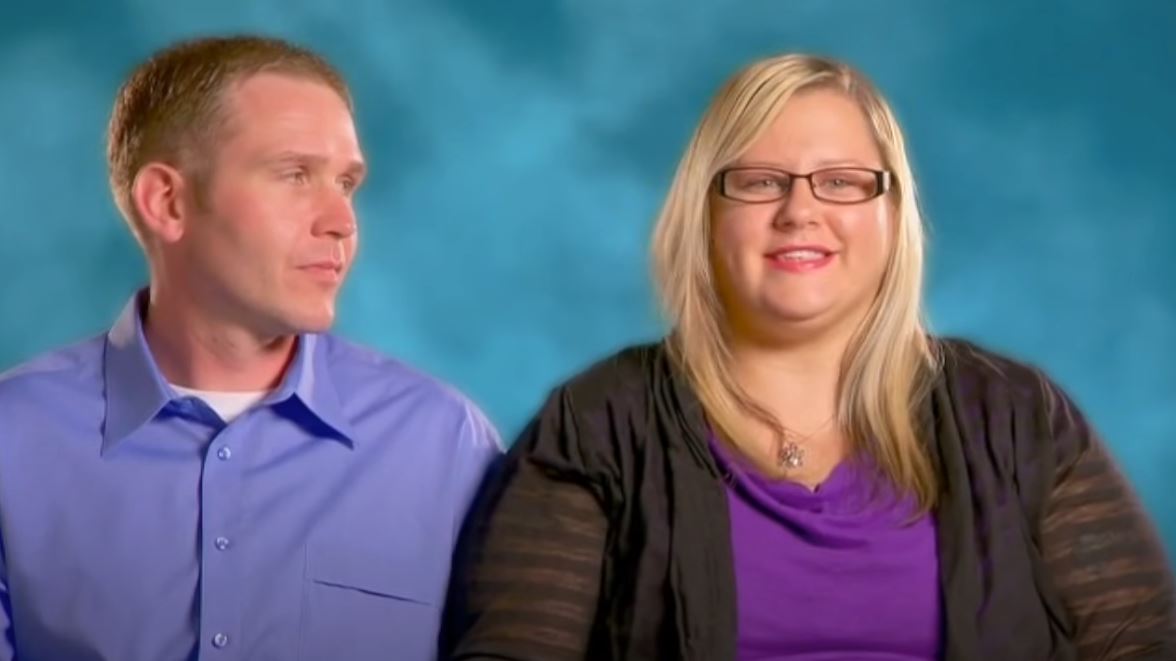 I was stunned at my man’s dirty talk – we waited weeks to have sex, what he said was an instant turn off so I dumped him 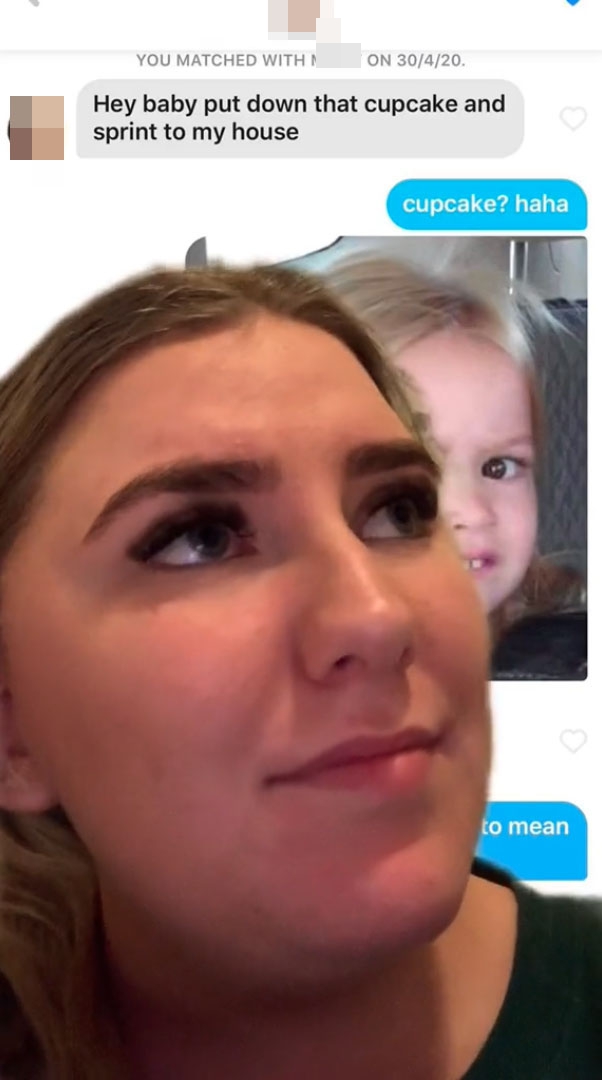 CONSIDERING how we can easily swipe through hundreds of dating app profiles in a single evening, it goes without saying...

How to embrace ‘reincardating’, the new dating trend

What is a sugar daddy and is a sugar baby the same as an escort? – The Sun

I donated a kidney to my girlfriend’s mum