I cheated on my husband with other men

A WOMAN has revealed how she convinced her husband to become a swinger as she “desired” other men and knew she wanted to continue having sex with other people.

Mum-of-two Krystina felt “guilty” that she’d cheated on her husband, but now their relationship is “stronger than ever” since sharing their bed. 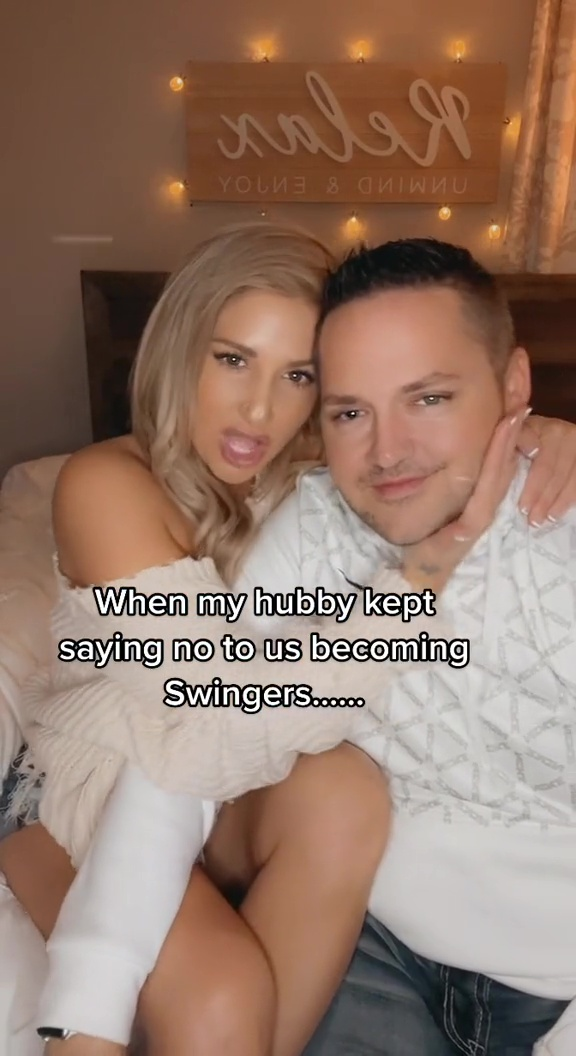 The 38-year-old, from Michigan, US, is very open about her distaste for monogamy and her husband Mark knew this from the start.

The pair grew up together in the same small town but didn’t start dating until their early 20s.

At the time, Krystina reportedly cheated on her first husband with Mark, her current husband of 17 years and with whom she shares a 15-year-old daughter.

The first time they slept together, they invited another woman, Krystina’s best friend, to join them too.

And now after 17 years of marriage, they’ve opened that door once more by experimenting with other couples.

The mum-of-two is an advocate for swinging and shares details of her unconventional lifestyle on TikTok.

Since ramping up their sex life, the couple are “stronger than ever”, but Mark wasn’t so keen at first.

“My husband was worried at the start but then he was like ‘oh my God this is crazy’ and it was nothing like he thought,” she told the Daily Star.

“We are now happier than ever and are more attracted to each other. We are no longer holding things in and if I want something in another man I don’t have to hold it in and feel guilty.”

Krystina first brought it up with her husband three years ago, admitting that she “still craved other men” despite wanting to stay married.

The pair apparently began researching the lifestyle together before creating an online profile, and now say swinging has transformed their lives.

Krystina said: “Our life is so much more successful including our health and business and even our children are happier. It’s crazy how much our lives have changed for the good.”

But, naturally, the mum has received some hateful comments from people online, and has even fallen out with some friends and family members.

In fact, Krystina said one couple unfriended them after 25 years of friendship and even some family members disowned them.

Our life is so much more successful including our health and business and even our children are happier. It’s crazy how much our lives have changed for the good.

It doesn’t both them though as “people don’t understand” according to Krystina, who added, “people judge what they can’t understand.”

Her daughters, now 17 and 15, know about their parents swinging lifestyle too and they have “been accepting”.

Her oldest daughter accidentally overheard her mum discussing it in a TikTok video.

Krystina continues to spread awareness about the swingling lifestyle despite social media users trolling her.

She wants people to be more considerate and not look at them like “abnormal sex freaks” and instead she wants to feel “accepted”.

The swinging mum is also offering advice for other couples who are interested in giving it a go.

“My number one piece of advice is to keep having honest conversations with your spouse,” she said. “Don’t be afraid to tell them anything because that’s the number one step.” 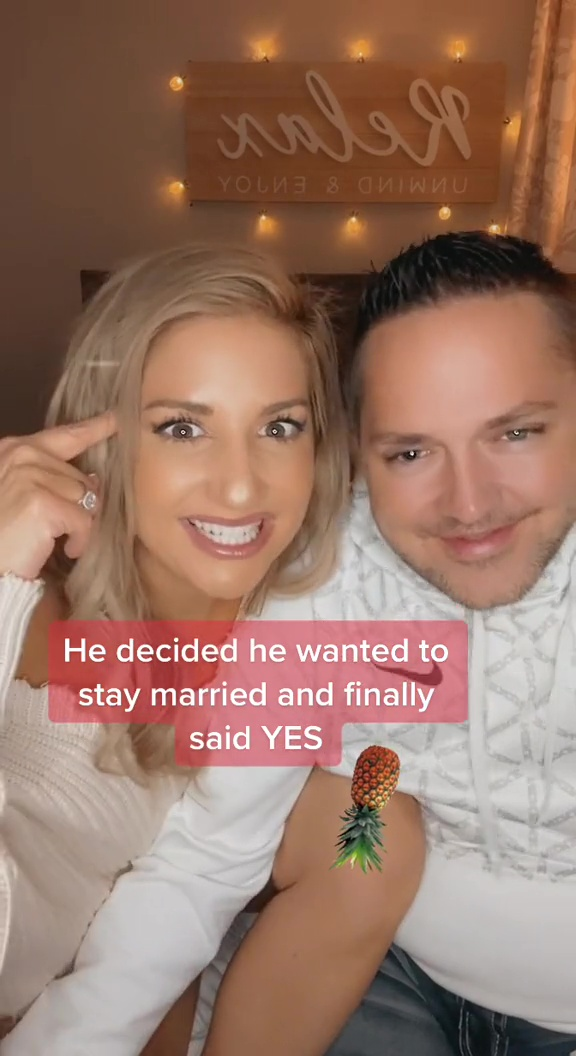 This woman revealed that she sleeps with married men & doesn’t care she’s a homewrecker.

For more real life stories, this woman had no idea her husband was cheating on her with her best friend – it only dawned on her when she held their baby.

And this woman revealed she has great sex with her disabled client – they have to be inventive with positions but he has same needs as anyone else. 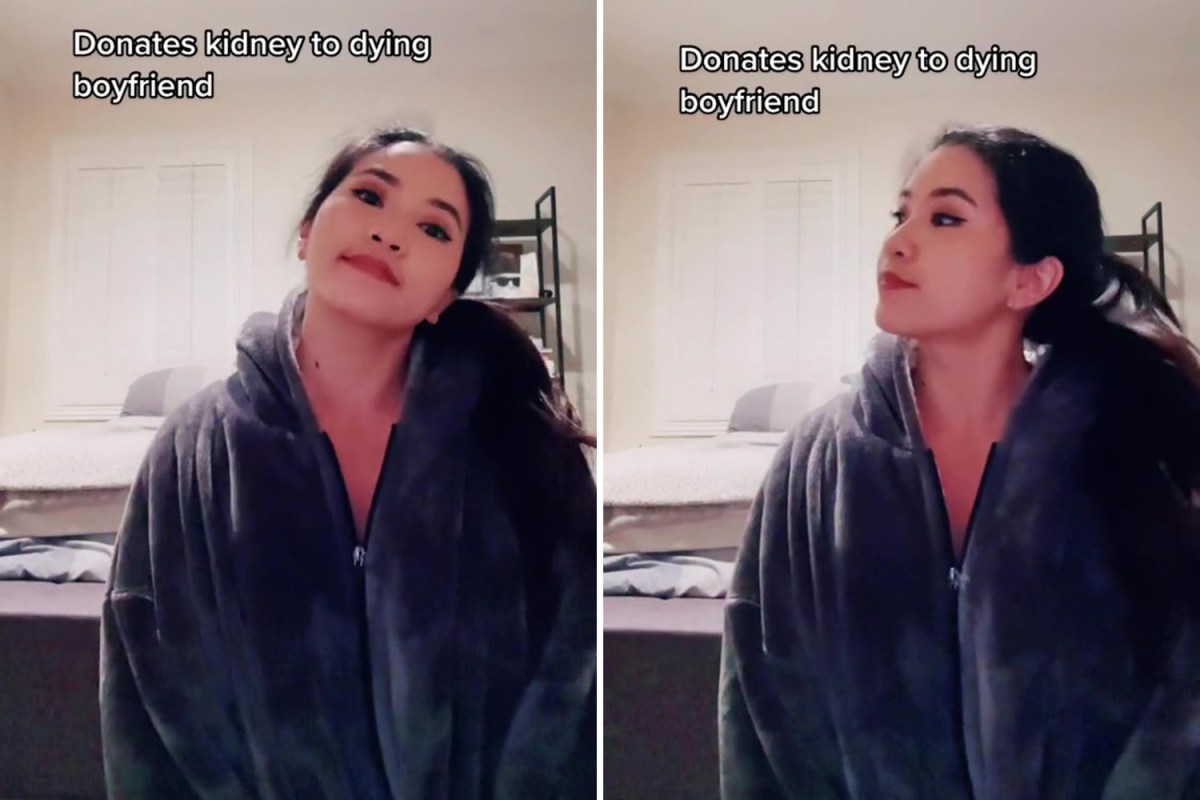 A WOMAN has gone viral on social media after revealing her man left her a few months after she had...

I caught my boyfriend cheating on camera with mystery girl

My husband’s having our first dance with his mum, they’re calling me a Bridezilla because the song is inappropriate

I stayed over after a great date