YOUR wedding is supposed to be the most important day of your life – so it’s only natural that brides want everyone’s focus to be on them.

But unfortunately for one newlywed, she was the centre of attention for all the wrong reasons when she wiped out on the dance floor during her reception. 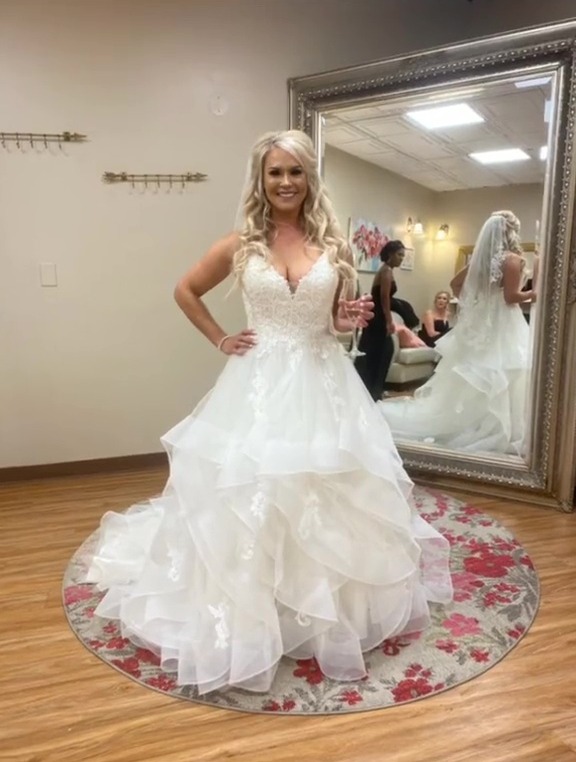 Nicole looked like a fairytale bride at the start of her dayCredit: @nicloespinder1 / TikTok

Sharing her wedding horror story on TikTok, American bride Nicole Spinder revealed how her big day started out just like how she’d always dreamed it would.

After exchanging their vows, Nicole and her new husband had an outdoor wedding photoshoot which looked like something straight out of fairytale.

Once all the formalities were done, the bride felt like she could let her hair down at the reception and didn’t think twice when the guests picked up the chair she was sitting on.

But rather than holding on as they rocked the chair to the music, Nicole had her arms in the air – and unsurprisingly, went crashing to the floor shortly after in front of her 100 guestd. 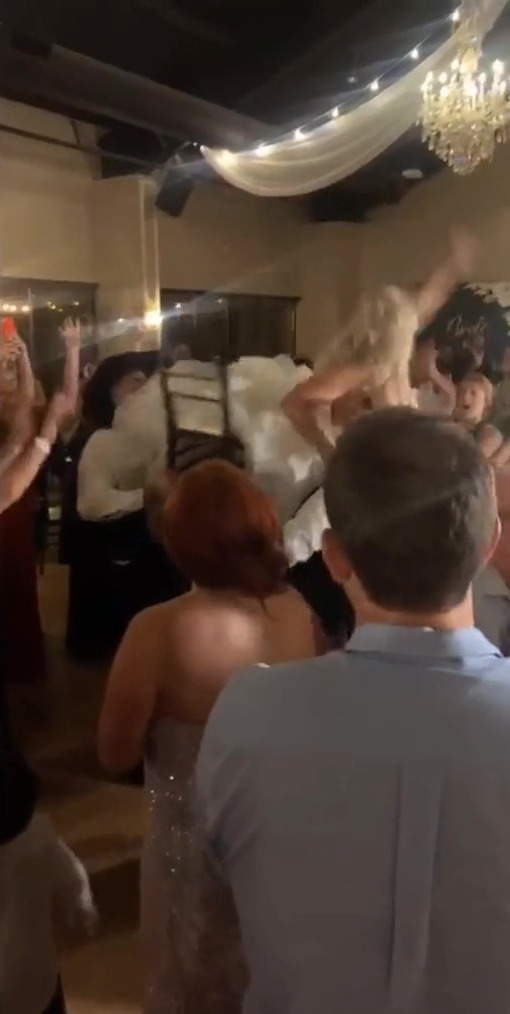 She came crashing down when the guests lifted her chairCredit: @nicloespinder1 / TikTok 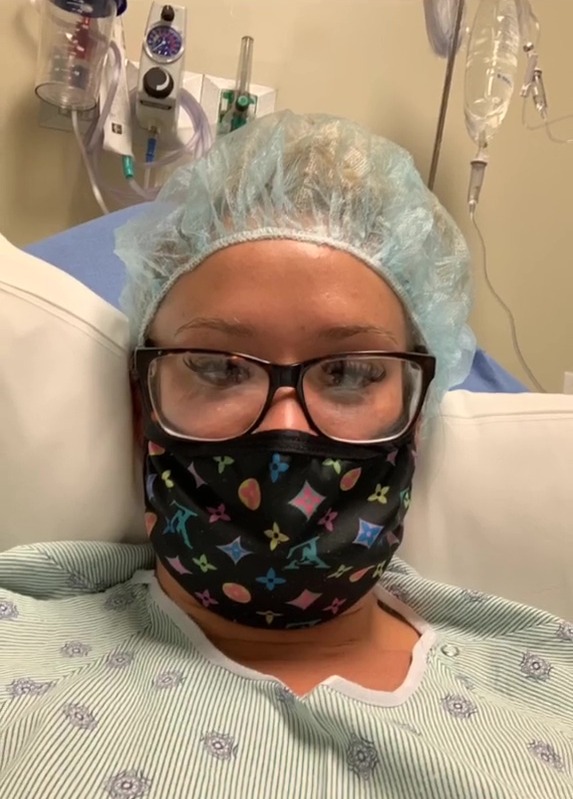 She was rushed to A&E in front of her 100 guestsCredit: @nicloespinder1 / TikTok

Nicole was then rushed to hospital where an emergency X-ray revealed she’d broken her foot.

Challenging other TikTok users to top her story, Nicole captioned the video: “Was YOUR wedding this eventful?”

The video has racked up over 8,000 “likes” and comments from people sharing their own wedding horror stories. 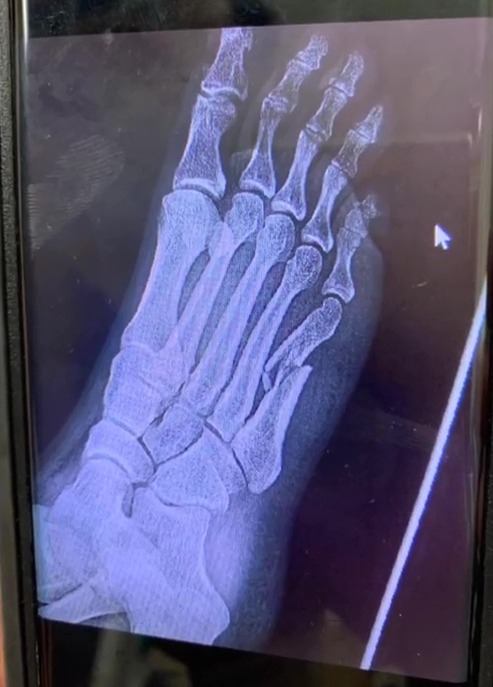 One replied: “My mother-in-law broke her arm tripping over her heels at our wedding.”

Another added: “I dislocated my elbow at my reception! You looked beautiful!”

A third wrote: “Slipped on a beer at my wedding and broke my wrists…”

For more wedding horror stories, this couple were mocked for getting engaged at their mate’s WEDDING and then thanking the newlyweds for ‘sharing their special day’.

And this woman got her dog to pose with diamond ring to announce her engagement – and instantly regrets it.

Plus this bride-to-be was in tears after dress she ordered online looks NOTHING like the pictures & her wedding is in three weeks.