I wore my wedding dress to my fiance’s funeral

A GRIEVING bride-to-be has revealed that she wore her wedding dress to her late fiance’s funeral – despite her in-laws begging her not to.

The 24-year-old took to Reddit where she asked fellow users if she was an “a**hole” for going against their wishes.

A grieving bride-to-be has revealed that she wore her wedding dress (pictured) to her late fiance’s funeralCredit: Dolce & Gabbana 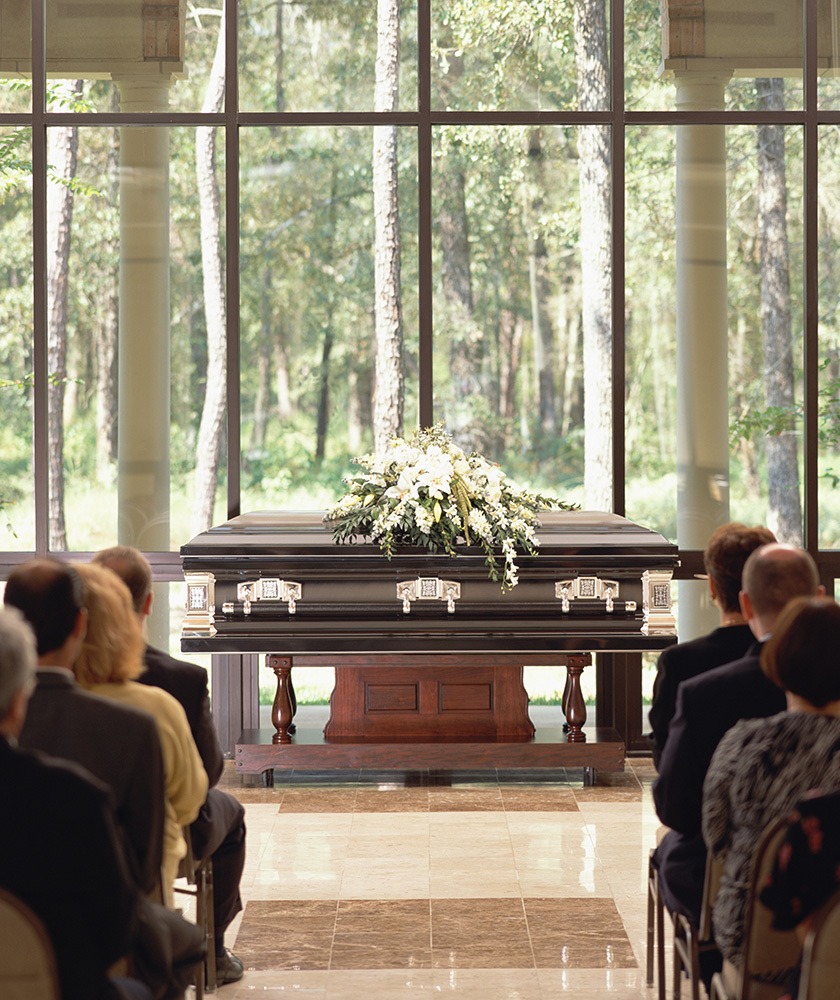 She explained that her fiance’s parents were furious with her decision, despite it being her daughter’s dying wish

In her post she explained that she had recently lost her 27-year-old fiance who’s dying wish had been to wear her own wedding dress when she was buried.

In turn she asked her fiance to wear her dress for the big day to the funeral as they wouldn’t be able to get married.

The mourning woman continued: “I told 27’s family (they were in charge of planning the funeral) and they agreed to putting 27 in her wedding dress, but said I couldn’t wear mine.

“Apparently they would be fine if I had a traditional wedding dress, but because it’s this , they said it’s inappropriate.”

The woman then shared a snap of the dress she had intended to wear, a beautiful multi-coloured patchwork dress by Dolce & Gabbana.

I was honouring my fiancé’s wishes but at the same time, I went against her parents who are grieving the untimely loss of their daughter

She continued: “I spoke with her sister and brothers about it (I’m quite close with them) and they said they would be on my side if I decided to show up in my wedding dress.

“I did and 27’s sister and brothers kept their promise but it really upset 27’s parents even more.

“Now I’m conflicted; I was honouring my fiancé’s wishes but at the same time, I went against her parents who are grieving the untimely loss of their daughter.”

Despite her concerns, fellow Reddit users were hugely supportive of her decision, reassuring her that she was definitely not an a**hole.

Commenting on the post, one wrote: “Your fianceé’s parents are extremely homophobic and bigots.

“You were not wrong to fulfill your fianceé’s last wish. Her parents are the only a**holes in this.”

Agreeing, a second added: “You are honoring their daughter’s wishes and they should want to honor their daughter as well, including you.”

“When someone has their “last wishes” known before their death, then it is the respectful thing to follow them,” said a third.

In other wedding news, one bride was savaged online for dying her wedding dress BLACK just three months before her wedding.

And this bride raises eyebrows by revealing her entire bum in very racy wedding dress design on her big day.

Plus, a man who had saved up £14k for an engagement ring was slammed by his fiancé for not buying her a ‘real’ diamond.