A WOMAN has revealed how she has fallen in love with a 22-year-old man from Nigeria and plans to fly over to marry him.

Sandi, 60, appeared on US show Dr Phil and shared how she met Peter on a Christian Instagram group, but has never met him even though they are engaged.

Sandi, 60, revealed how she is engaged to 22-year-old Peter from Nigeria, despite them having never metCredit: Dr Phil/Youtube 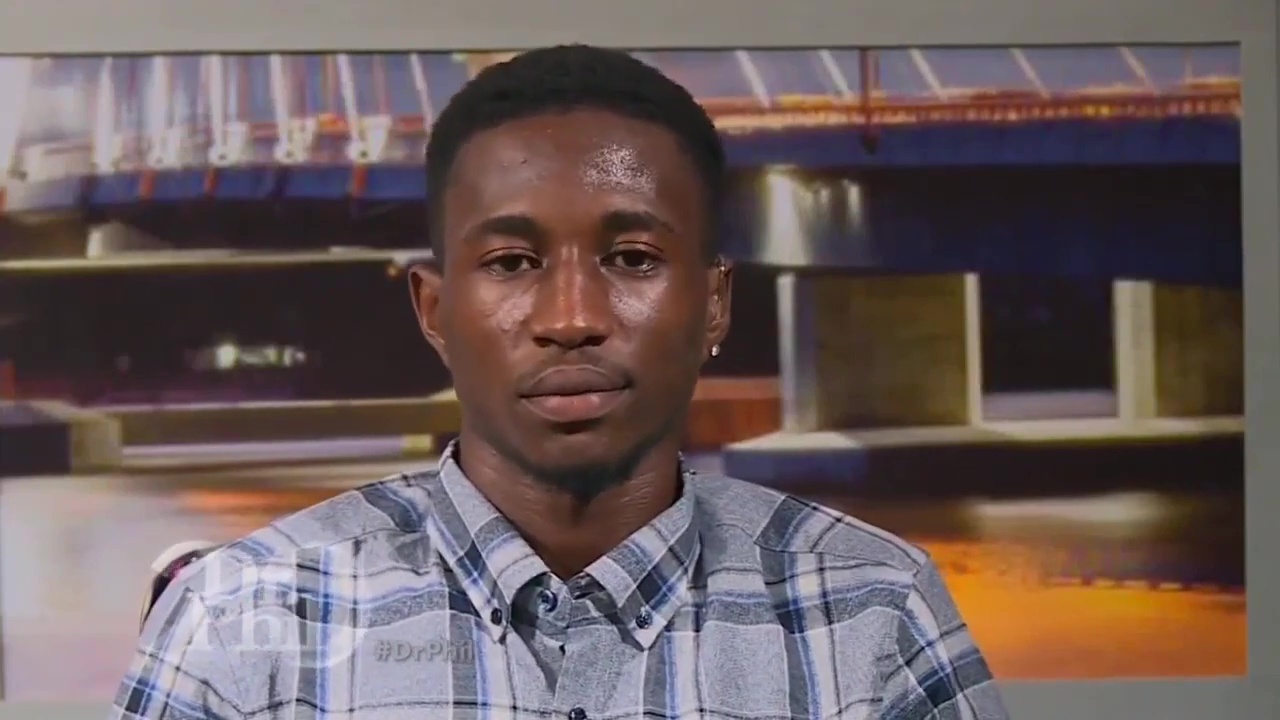 Sandi wants to fly over to Nigeria to marry Peter, but her family are worried for herCredit: Dr Phil/Youtube

Sandi insists Peter is her “soul mate”, but her family claim he is a “scammer” who is only dating their mum for a green card.

Speaking on the show, she said: “About a year ago I met Peter on social media, he is everything that I was missing in my other relationships.

“Peter is the real deal.

“I have never met Peter face to face. He currently lives in Nigeria. 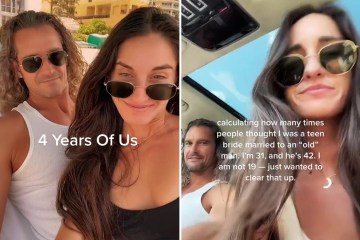 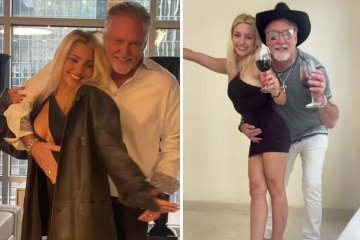 “About five months ago, he asked me to marry him and I said yes.

“I bought the rings myself.

“My daughters and my family are afraid that Peter could be scamming me.

“My family really needs to butt out because I know what I’m doing.

“I’ve purchased a ticket to Nigeria so we can be married in a few weeks.”

Sandi sought the help of Dr Phil to calm her family’s fears.

On the show, the mum revealed she has so far spent $4,895 on Peter and his aunt, but says he has “never asked her for money”.

Her daughters claim the real figure is actually $10,986.

Sandi said: “I didn’t realise it was that much. The reason I sent it to her [the aunt] is he won’t ask me for anything.

“There’s days he hasn’t ate. You could see him getting thinner and thinner.

“I’d ask the aunt and say ‘if I sent this will you make sure he eats.’”

Dr Phil said often scammers will use a third party as they don’t have a bank account themselves.

Pete said via a video link from Nigeria: “My life has become so good with her.

“I sometimes basically have to tell her she’s my angel that God sent directly to me.

“I love her so dearly. She has changed my life.”

Although he insists he is serious about Sandi, the experts warned her against going to Nigeria, particularly as the area Peter lives in is said to be very dangerous. 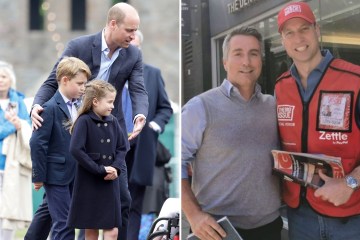 Sandi eventually said she wasn’t going to go to Nigeria, but not everyone was convinced in the comments.

One said: “I feel like she’s still going to go and he’s going to scam her.”

Another added: “He scamming her.” 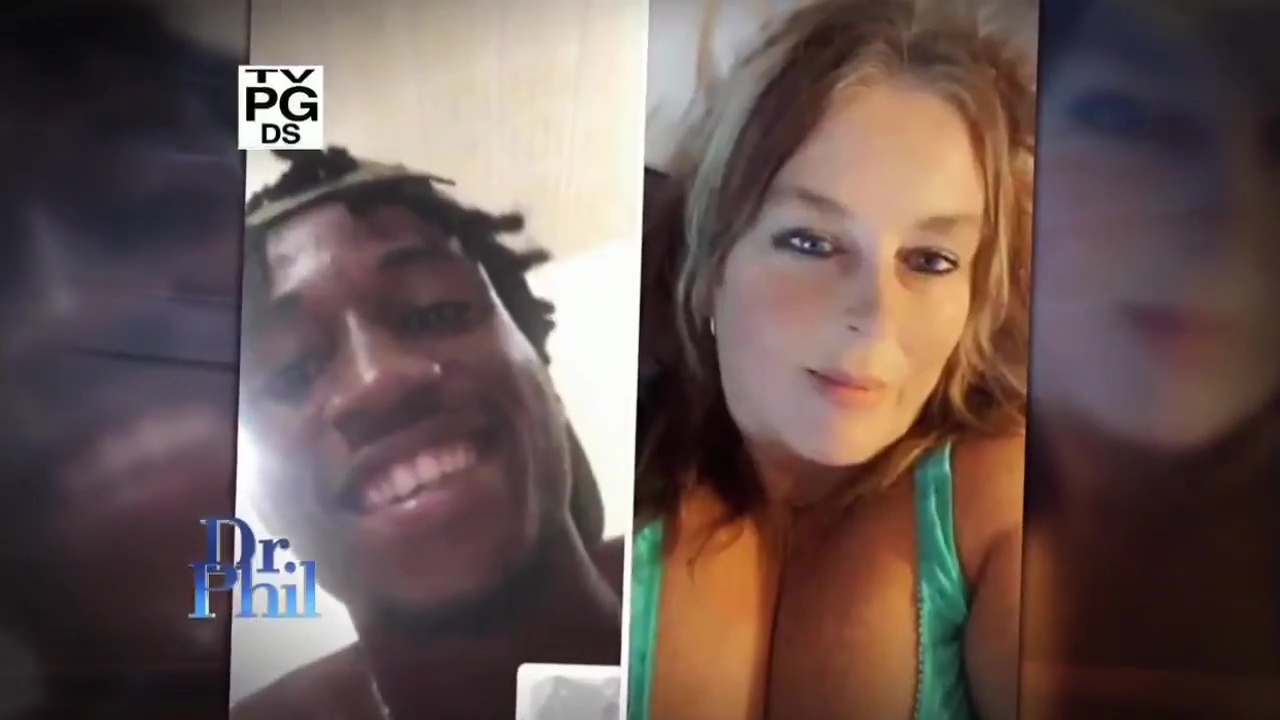 The couple have never met and only spoken onlineCredit: Dr Phil/Youtube