I’m a psychologist – this is what sex dreams about your boss, neighbour or ex really mean

YOU might think dreaming about getting off with your boss or someone senior at work means you want to be in their bedroom.

But it’s more likely you actually want to join them in the boardroom.

“But really it is a reflection on what you are most excited about in your life and how you commit to challenging your energies into that passion.

“A dream is the ultimate self-portrait, or selfie.”

This week it emerged a third of us dream about bedding our neighbours.

YOU’RE ON THE VERGE OF REPEATING AN OLD MISTAKE: Just when you think they are out of your life for good, they come crawling back – in the middle of your dream.

But before you make any hasty decisions to go back there, Ian says: “This is a very common dream and it doesn’t mean you should start texting them when you are drunk, or decide to get back with them. 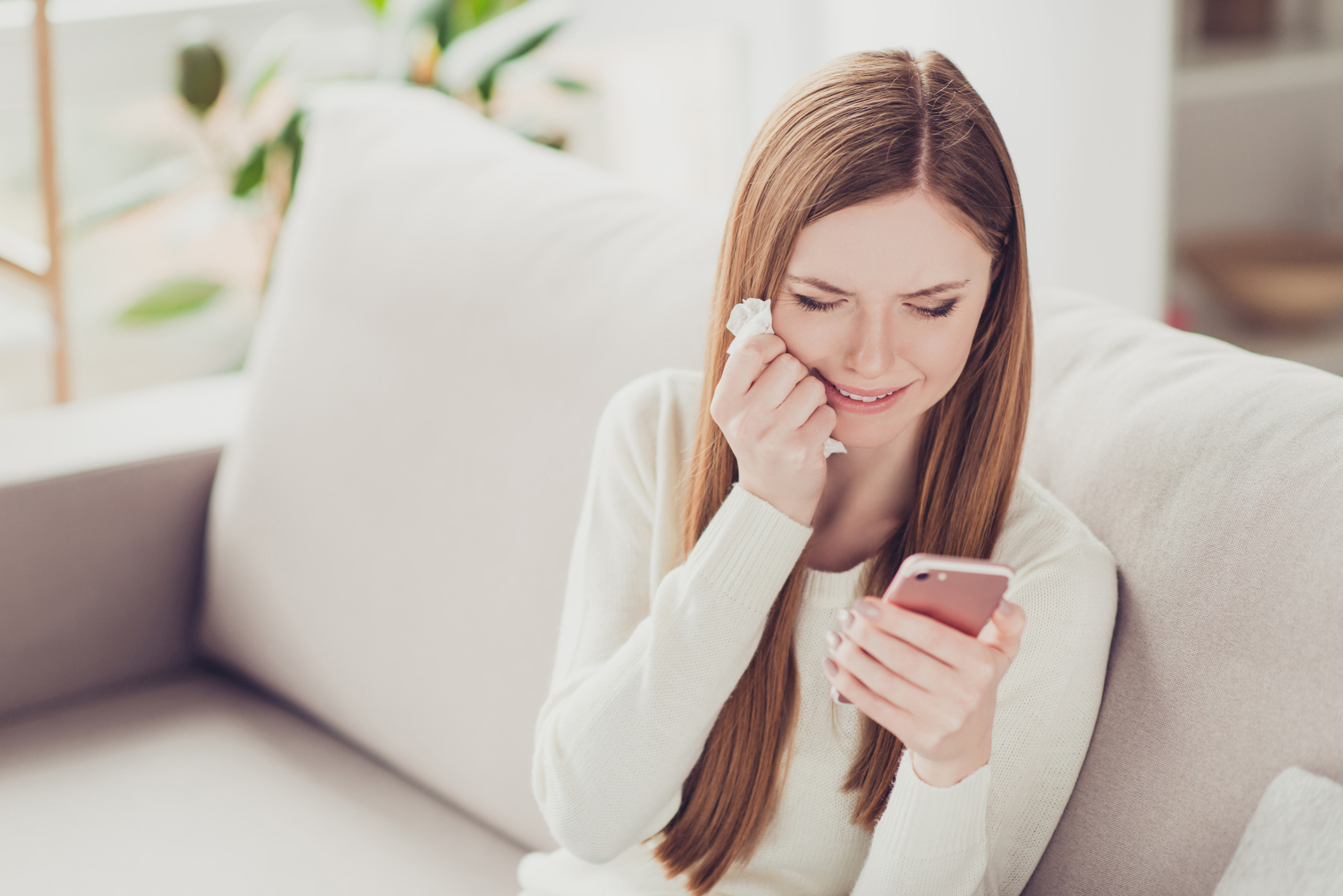 Ian says: ‘If you are in a relationship, it is also warning you not to repeat the past relationship patterns with your current romantic partner’Credit: Getty

“It’s telling you that you need to become more aware and to let go of old behaviours that no longer serve you.

“It could be that you’re realising you have the choice to do things the way you want to and stand on your own two feet.

“If you are in a relationship, it is also warning you not to repeat the past relationship patterns with your current romantic partner.”

IT’S YOU WHO SHOULD BE CHAIRING THAT MEETING: We’ve all been there.

A weird, sexualised dream about a manager at work who you really DO NOT fancy. Or do you? 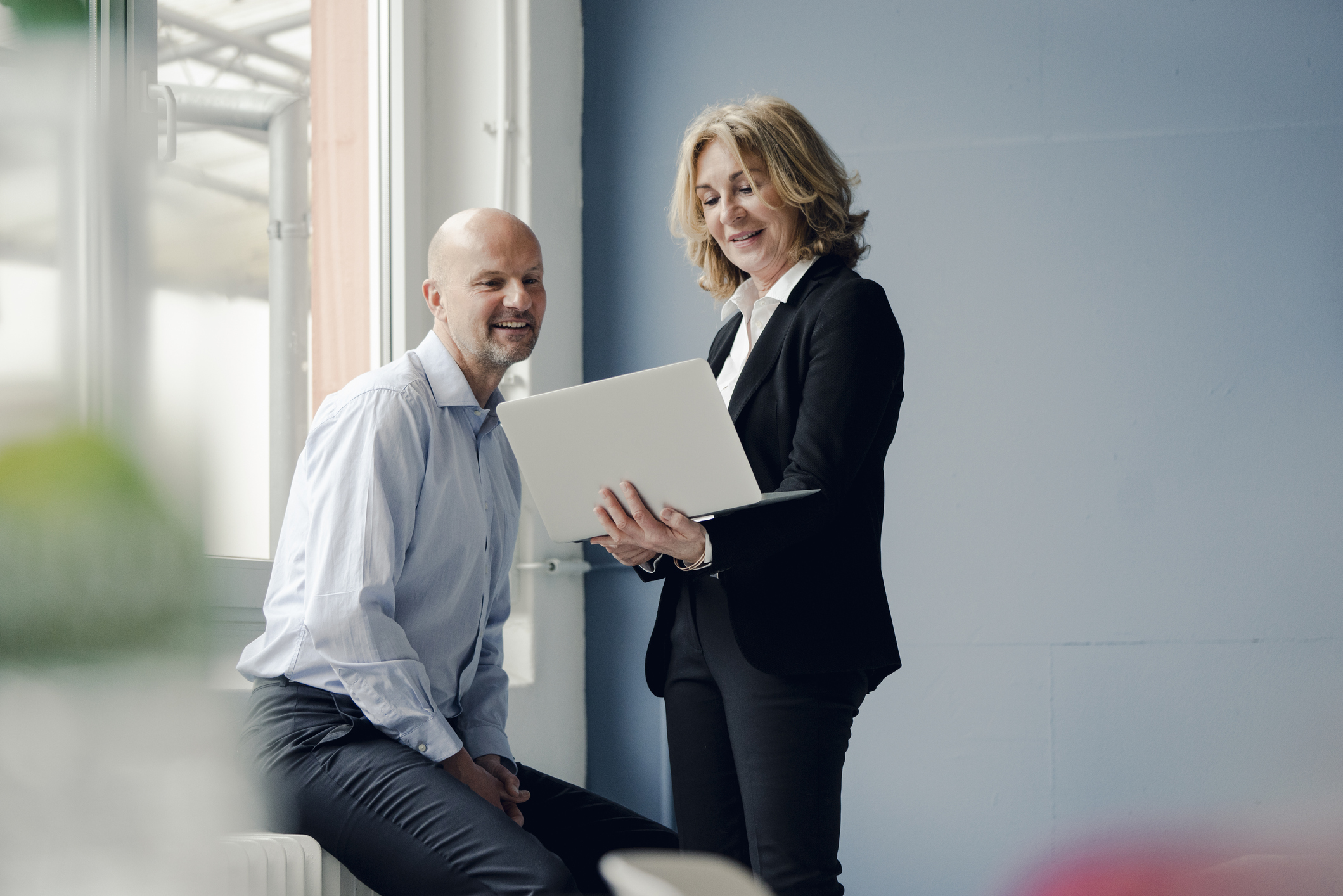 Ian says: ‘Bosses symbolise power and the ability to use that power’Credit: Getty

According to Ian, you probably don’t.

He says: “Bosses symbolise power and the ability to use that power.

“It indicates that you need to do some self-promotion in your waking life.

“Rather than always feeling that you need permission from other people to work on your passions, this is telling you that you need to promote your needs and ambitions.”

So rather than wanting to be with your boss in the bedroom, you want to be with him or her in the boardroom and you are telling yourself you need to push yourself to get there.

YOU’VE GOT HIDDEN TALENTS YOU NEED TO EMBRACE: Dreaming about sex with your partner can never be a bad thing.

But what if you are being much more experimental than you are in real life. 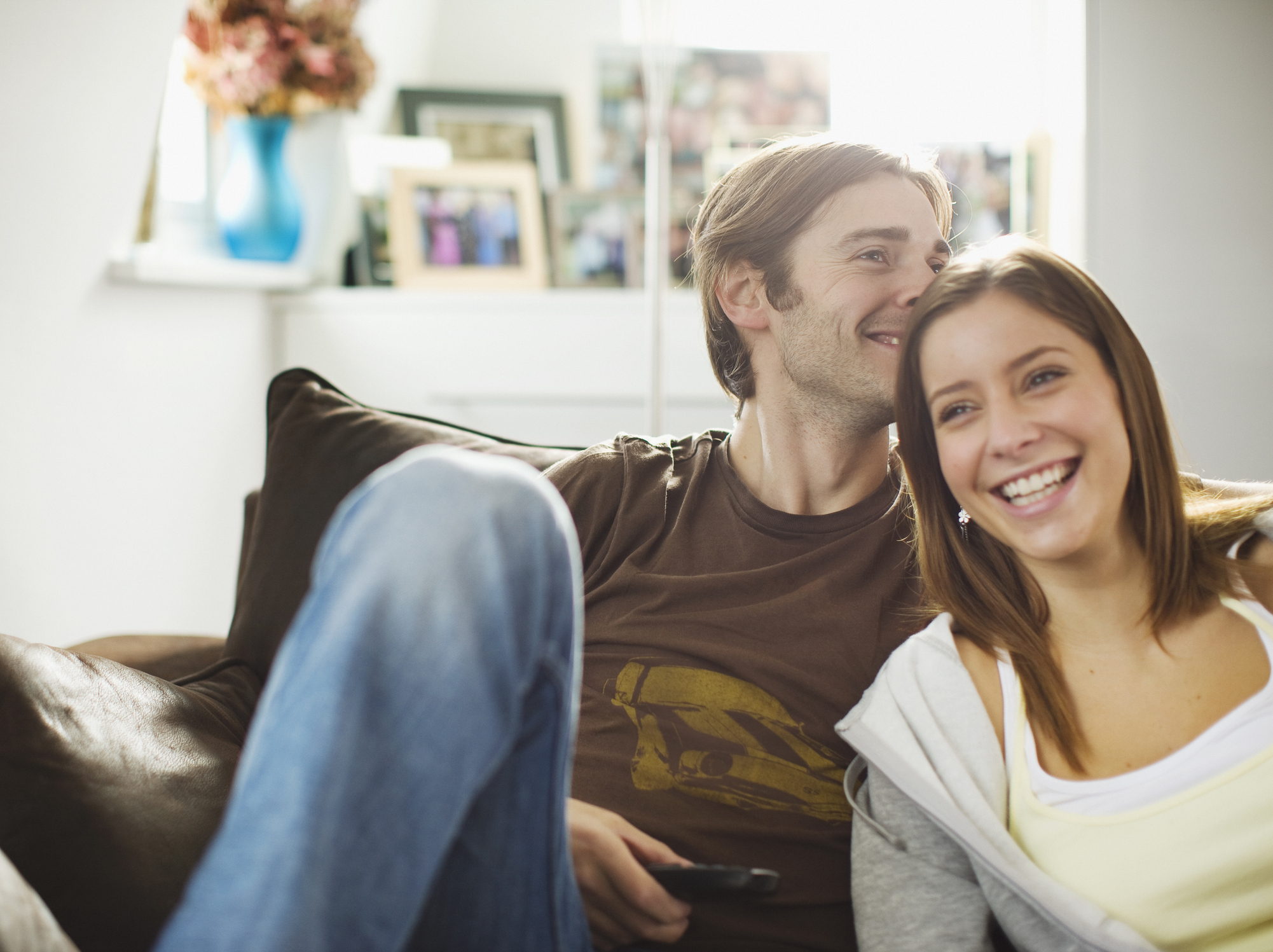 Ian says: ‘Sex with your partner is about becoming really comfortable with your creative potential’Credit: Getty

Does that mean something is wrong in your relationship? Thankfully, no.

Ian says: “Sex with your partner is about becoming really comfortable with your creative potential.

“If you have got a talent or skill and you know how to do something, you need to become far more comfortable in doing that.

“It’s about understanding your sense of identity and your ability to be true to yourself, so you can behave the way you want in waking life, by also doing things in the way that suits you best.”

That can mean in the bedroom too. Time to spice things up?

YOU NEED TO PUSH OUT OF YOUR RUT: You have borrowed the odd corkscrew in desperate times and maybe he has fed your cat when you’ve been away.

But now your unassuming neighbour is invading your dream. Why is that? 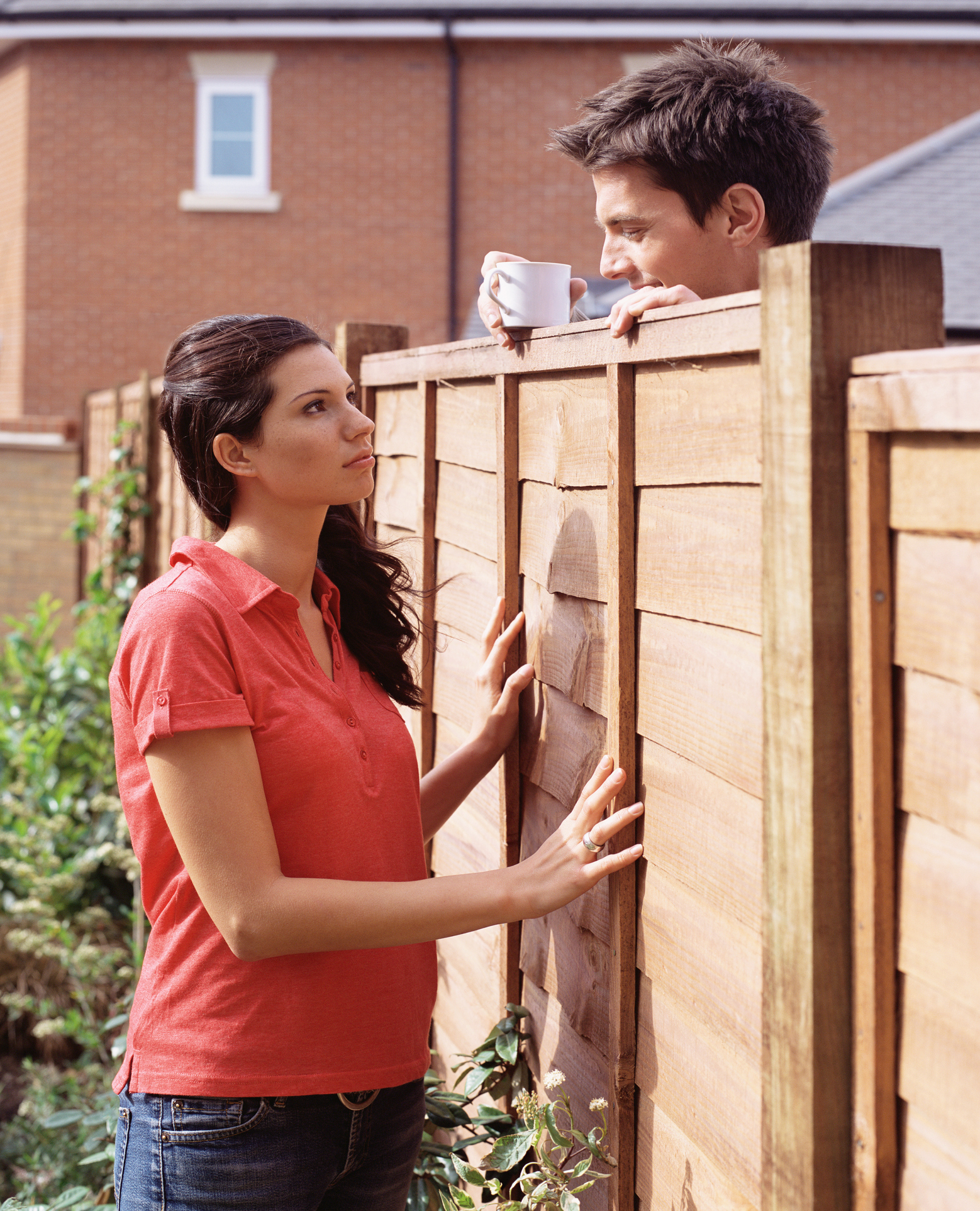 Ian says: ‘We all have big dreams and ambitions. It’s about realising there are smaller ambitions that are easier to get to – something closer to home, so to speak’Credit: Getty

Ian says: “This is about becoming more aware of yourself and your personal development.

“We all have big dreams and ambitions. It’s about realising there are smaller ambitions that are easier to get to – something closer to home, so to speak.

“Are you feeling trapped in your 9-5 office job? Maybe this is a sign to change careers into something you always wanted to do.

“If what you really want to do is become a skydiving instructor, what’s stopping you from taking small steps to get there?”

STOP RELYING ON OTHERS SO MUCH: Being intimate with your best friend in a dream – whatever their gender – may feel strange. 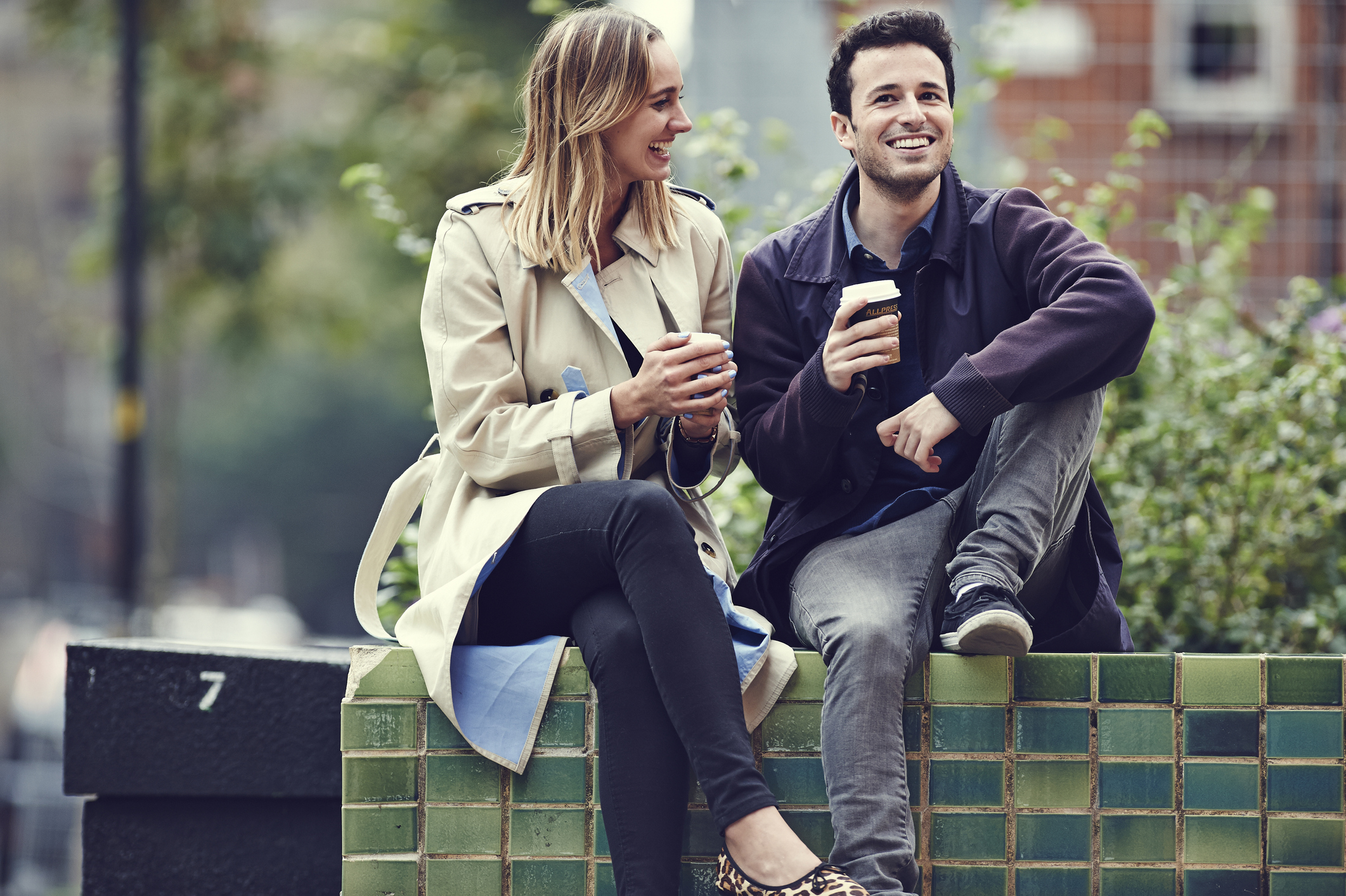 Ian says: ‘Instead of relying on your friend with that quality, you need to use that characteristic yourself’Credit: Getty

Ian says: “We create all the characters in the dream and we use those characters to symbolise particular qualities and characteristics.

“Say your friend is really good in social situations and they manage to put everyone at ease.

“That’s the quality you are identifying with.

“Whatever quality you associate with them is the quality you now have the opportunity to use to solve a particular problem in your own life.

“If they are funny, then you might need to use your sense of humour in waking life.

“Instead of relying on your friend with that quality, you need to use that characteristic yourself.”

WHAT HAPPENED TO THE OLD YOU? Sometimes the most unexpected people appear in intimate dreams, such as an old school friend who you haven’t seen in donkey’s years.

Before you start hitting them up on Facebook for a date, Ian says, it could mean something altogether different. 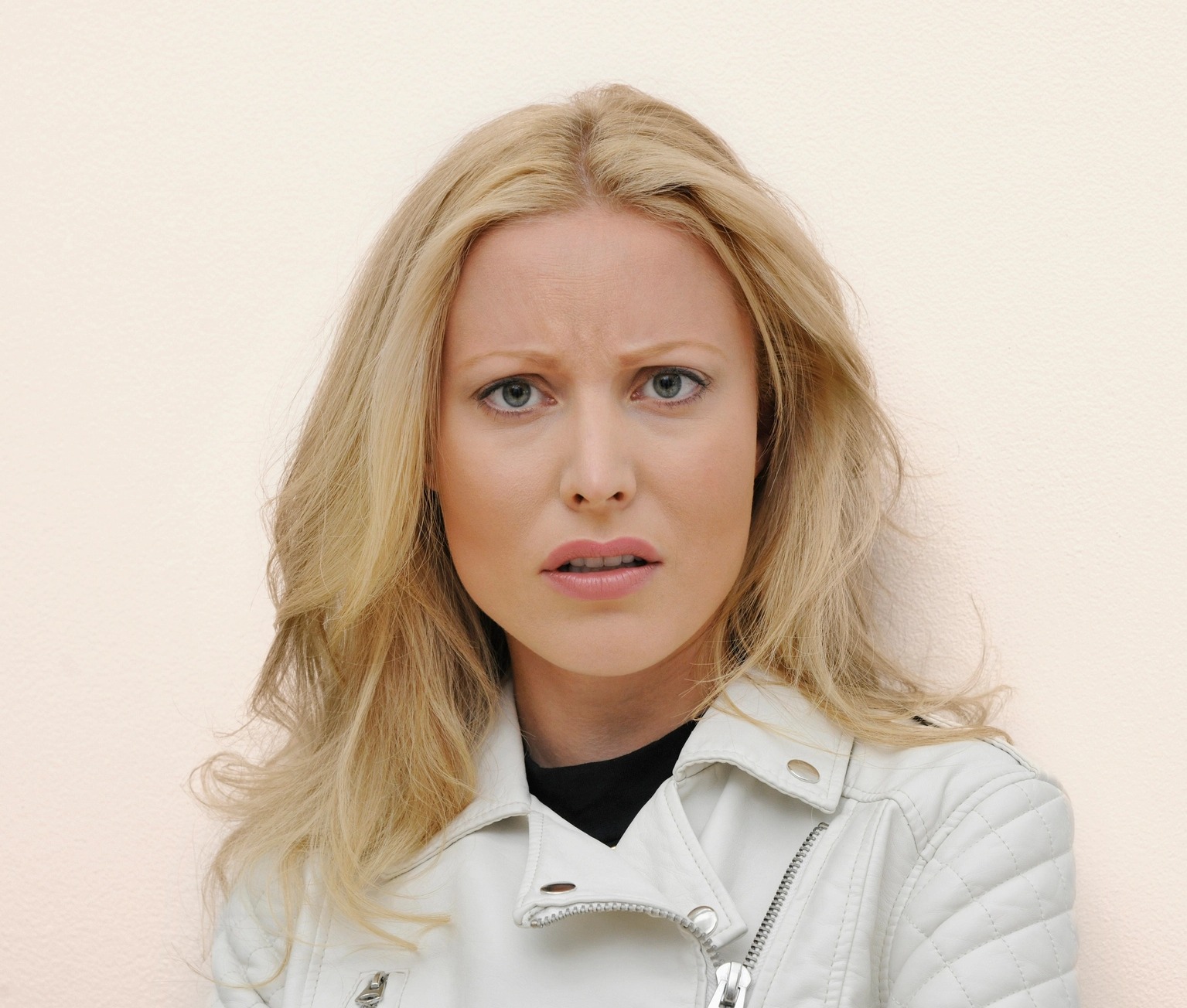 Sometimes the most unexpected people appear in intimate dreams, such as an old school friend who you haven’t seen in donkey’s yearsCredit: Getty

He says: “This is about becoming acquainted with part of your ambition you have probably forgotten about . . .  or you haven’t forgotten about but it is just laying dormant.

“It’s about reawakening that potential quality, like sport or singing, you associate with your school friend and that will help you rediscover that ambition.”

Similarly, Ian says that dreaming about an old schoolteacher may mean that you have the ability to learn and develop a new skill – whatever your age.

DON’T BE SUCH A PEOPLE PLEASER: You despise this person. But last night you were sneaking around with them while you slept.

Rather than being about the person, this is all about your inner demons. 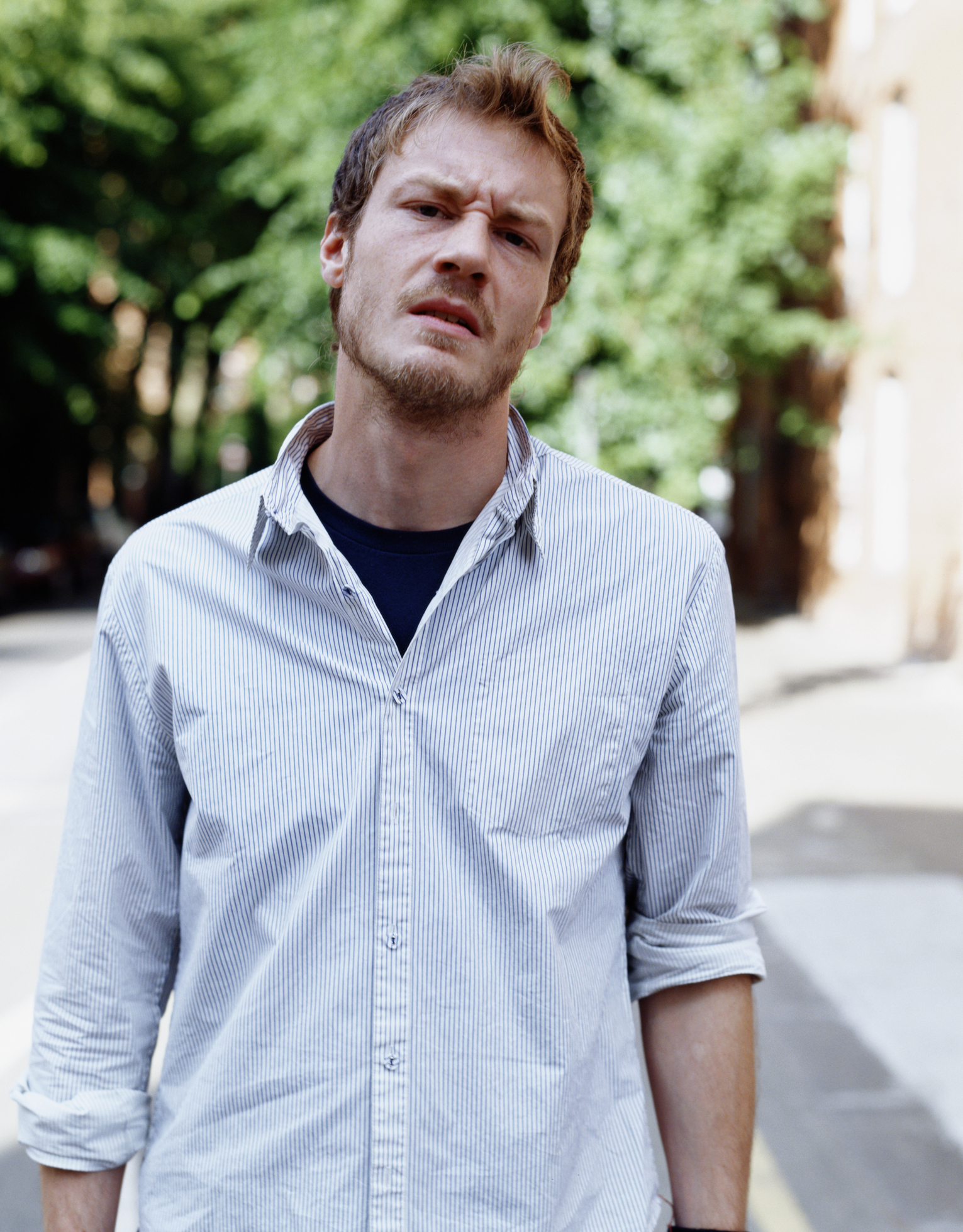 Ian says: ‘What you need to do is love yourself, love what you are doing and be able to channel your passion rather than just being self-critical’Credit: Getty

Ian says: “This is an opportunity to connect with an aspect of your potential you would normally try to suppress. It is about something in your life that you might be avoiding.

“Maybe it’s a situation you feel will make other people unhappy and might reject you.”

What would the person you hate do? Would they have the same inner turmoil over the issue?

Ian adds: “What you need to do is love yourself, love what you are doing and be able to channel your passion rather than just being self-critical.”

CHANGE YOUR TACK TO GET WHAT YOU WANT: Most of us have a type and don’t give others a chance.

That is until it comes to our dreams, where we might have wild sex with someone who looks totally different. 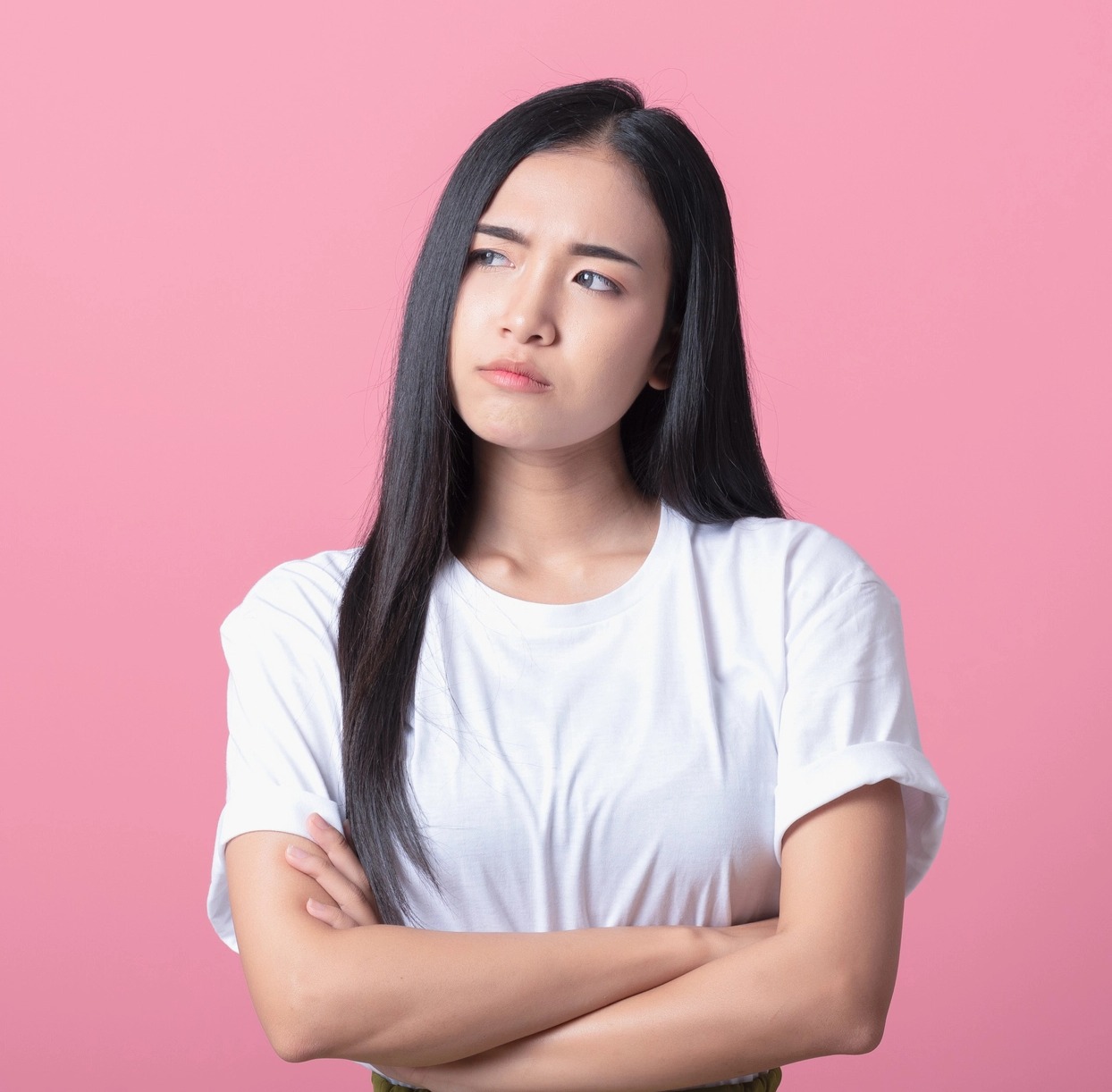 Most of us have a type and don’t give others a chanceCredit: Getty

Ian says: “Dreams reveal a huge part of ourselves we don’t really know.

“This makes you realise that to understand a certain life situation, you may need to do the opposite to what you’d usually do.

“What usually stops us from doing this is other people judging us, but having the courage to do something out of character might get the outcome you want.”

Similarly, if you normally go for one gender but then have a dream about sex with another, it might mean that you need to change your tack when it comes to solving a problem.