THERE might be a 29-year age gap between Steven Robson and his young lover Selina but that hasn’t affected their sex life – or desire for a family.

Steven, 54, had never been married and assumed he would never be a father — until he met barmaid Selina, 25, three years ago. 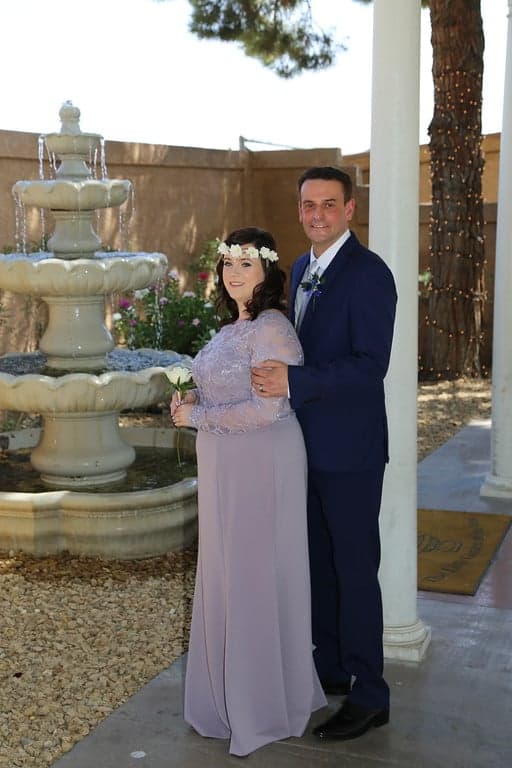 Yet love knows no bounds and in just over a year, the couple moved in, got married and welcomed their first child, Archie, now 20 months, into the world.

Now pregnant with her second baby, Selina says that despite worrying initially about Steven’s fertility, they have had no issues and plan to have as many babies as possible.

They plan to have at least four before Steven turns 60.

Selina, from the town of Dumfries, says: “I never expected to fall in love with a man over twice my age, and closer in age to my grandparents.

“When I first met him and found out his age, it put me off a little bit. I was worried we wouldn’t be able to have children as fertility is affected by age.

“But I didn’t want to lose him, so we decided to try for kids as soon as possible. It put pressure on us, and sped up our relationship but it was all for the better. 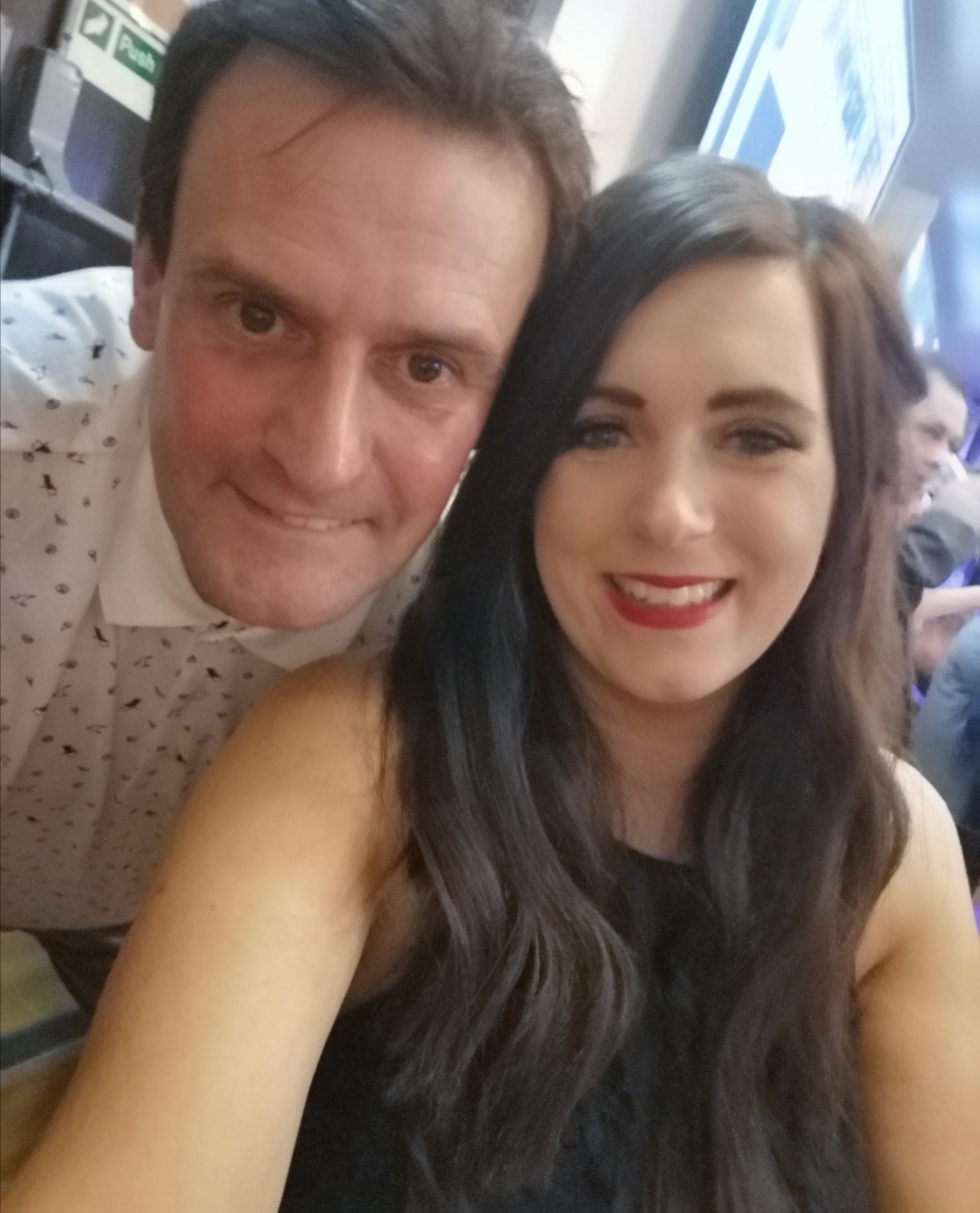 “Now we aim to have at least four kids before Steven turns 60. That’s the minimum number we want. We are both only children so it’s encouraged us to have a big family.

“I do worry about whether Steven will be able to keep up with all the kids, because the more we have the harder it will be for him to run after them, playing football and games.

“But he is very hands on. He gets up every morning, gives Archie breakfast and gets him dressed then goes to work.

“It’s me who does the night feeds as I don’t work. Right now he’s not struggling, but I know in time it will become difficult for him. Some kids, like me, grow up without a dad around, so as long as kids are loved, they’ll be happy.”

For now though, Selina says that Steven has plenty of energy — especially in the bedroom.

She adds: “Our sex life is great, we have it around three times a week. He doesn’t have a long performance but can manage a good half-an-hour stint.

‘STEVEN LAUGHED ME INTO BED’

“It can be difficult when he comes home from work to then have the energy for the bedroom — sometimes he can’t manage it.

“We try to make the most of his day off instead.”

Selina, currently unemployed, worked at a pub near her home when she started chatting to Steven, a car parts delivery driver, in October 2017.

She says: “He would chat to other locals, so we naturally just started talking after I served him a pint.

“He made me laugh every time we spoke, and I’d always look forward to my next shift to see him again.

“It’s silly, but we both love a practical joke. You know how the saying goes, someone can laugh you into bed? Well, he certainly did.” 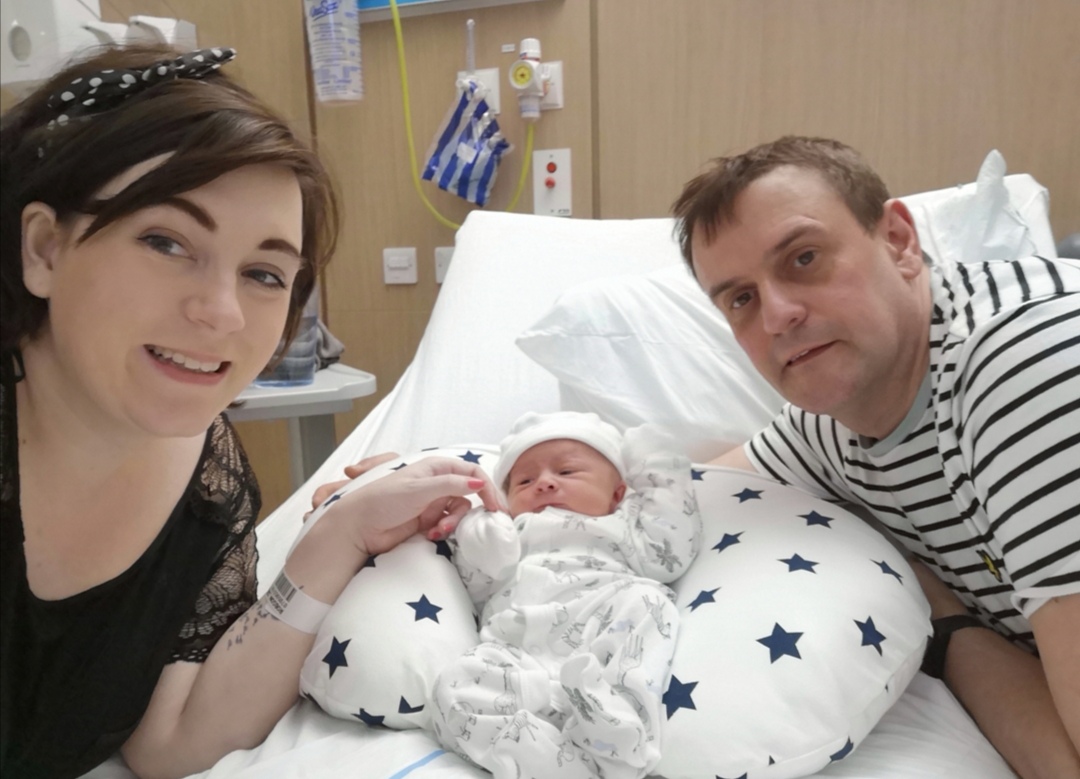 The couple are now expecting their second baby

It took two months for Steven to pluck up the courage to ask Selina on a date, but within two weeks they had moved in.

Selina says: “When he asked me to meet him for a few drinks, I said yes straight away, and we hit it off.

“No one had ever treated me like he did. He would send flowers to me at work and seeing him would give me butterflies in my stomach.

“His age never changed the way I felt about him. People will ask if I am going out with my dad, but we brush it off. Our love is so strong.

“Within two weeks of our first date we found a place and moved in. It was early on but I thought, ‘if it goes wrong then I’ll move. But if it’s right this could be the best decision I ever make’ — and it was.

“I look forward to him coming home — he doesn’t play Xbox, he doesn’t watch football — he’s mature and knows exactly what he wants in life.” 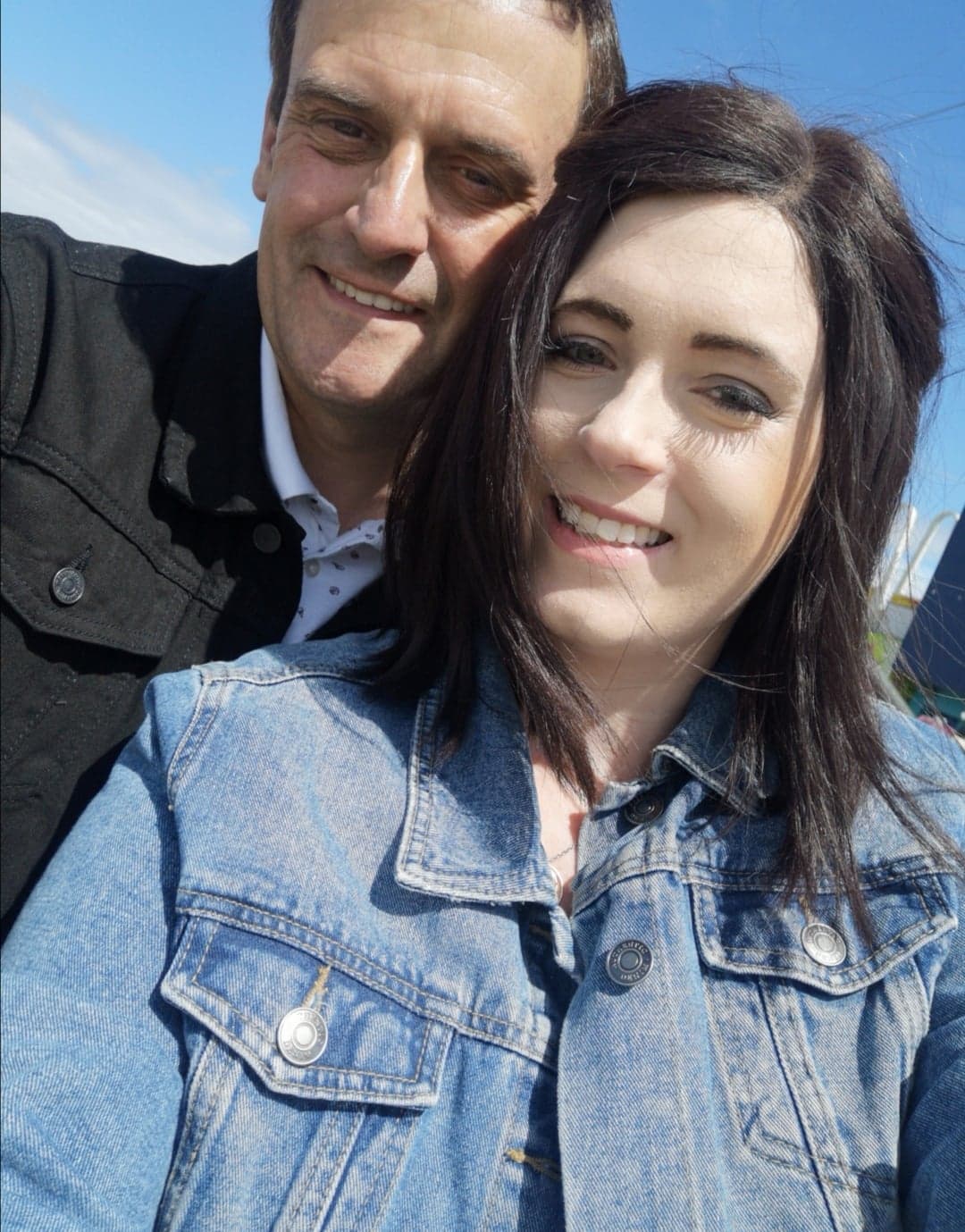 Selina says: “I was so overwhelmed, I said yes immediately. He came in from work and asked me to sit on the couch, then got down on one knee, and asked to marry me. It was so unexpected.

“I got pregnant in June 2018, which was the best news ever. We celebrated with a holiday to Las Vegas in the August, and that’s when we spontaneously decided to get married.

“Although we were engaged, we hadn’t planned to get married — but couldn’t miss the opportunity and booked the Little Church Of The West, with just the two of us there.

“I knew walking down the aisle that I was making the best decision I’d ever made.” Son Archie was born on February 9, 2019, and their latest addition is due next February.

Steven says: “I never thought it would be possible at my age — the right person never came along until I met Selina. Selina was quite a partygoer and my only worry was if I could keep up. But we’re just as wild as each other. 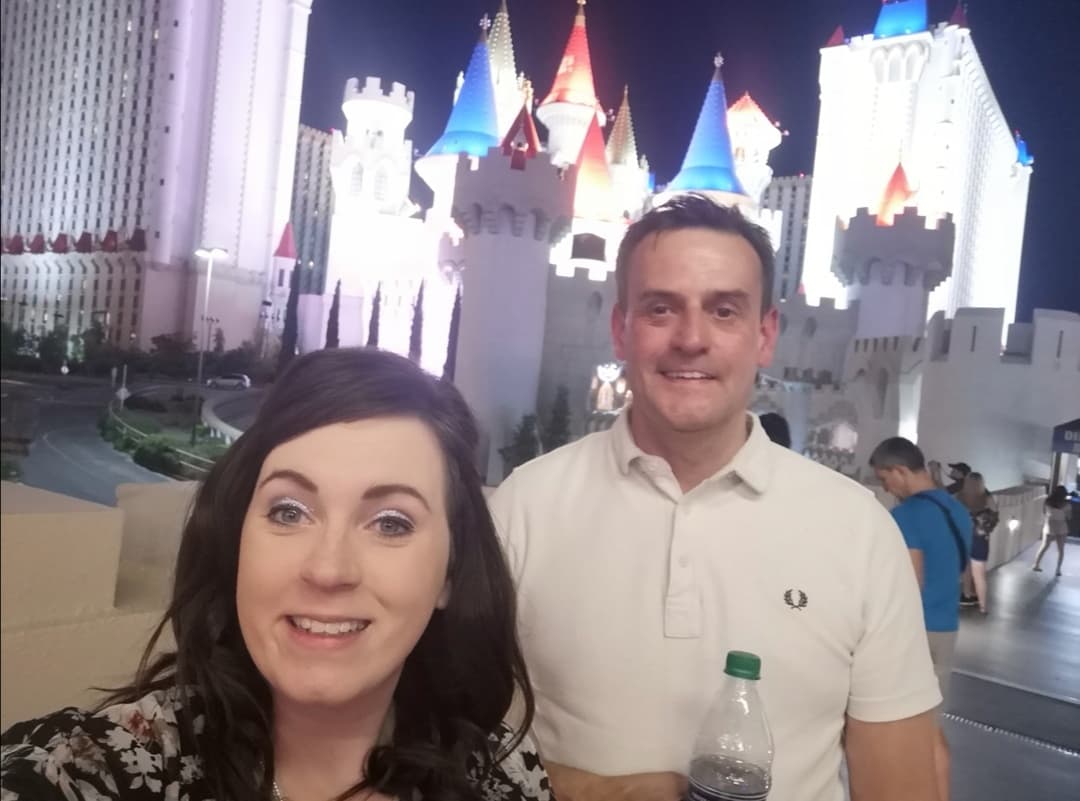 They got married while on holiday in Las Vegas

“People will make sarcastic comments, and say how I’m lucky to bag myself a younger woman — it doesn’t faze me.

“We have the perfect little family I thought I’d never have.

“Life is perfect for me.”

Couple with 23-year age gap got engaged in a MONTH, have matching tattoos & he’s 3 years younger than her parents