A WOMAN explained that she’s learned to stress that she is curvy before she meets up with someone from a dating app, so they don’t accuse her of being a catfish.

Stunning Tina said that even sending pictures wasn’t enough and she had to really stress her size before dates.

Tina explained that she has to warn men about her size before she goes on datesCredit: tiktok.com/@lighthousetinaa 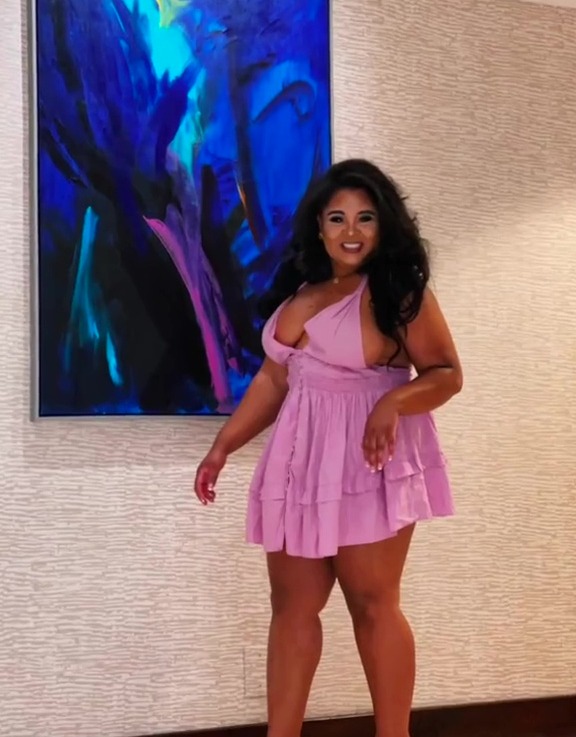 She said that if she isn’t completely clear about her shape, she’s accused of being a catfishCredit: tiktok.com/@lighthousetinaa

Taking to TikTok she shared her experience of the pre-date chat and why the warning is so vital.

She said: “I know I’m not the only one that does this.

“When I meet a new guy on a dating app I literally spend a good amount of time making sure that he knows the level of thickness that I am. 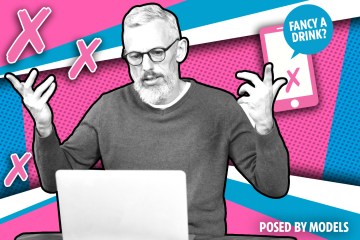 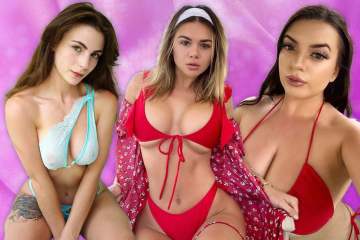 “Because nowadays if you don’t meet the guy’s perception that he’s made of you in his head, apparently you’re not authentic on the dating app.

“I’ve got to let him know straight up, the yams are here, the rolls are in the oven and the cake batter is thick.

“I know what you’re thinking – just show him a picture. No.

“Apparently pictures aren’t good enough, you have to really emphasise the thickness.”

Fellow TikTokers were quick to jump in with their opinions.

One person said: “I feel like we’re preparing them for the clearest possible reality and meanwhile they lie about whole families and missing limbs.”

While another said: “Girl you don’t have to emphasise NOTHING. These dudes can take it or leave it.”

A third said: “Relatable AF. I had one guy who was into big girls give me examples of what he thought ‘big’ was, cos sometimes their big doesn’t match my big.”

Another said: “Girl same I also ask if they have been with other big girls and if not ghosted.”

Ellen says heterosexual relationships need to be a balance of masculine and feminine energies (Picture: Ellen Schultz/SWNS)A relationship coach has...