Lisa Scott’s Sex Column: ‘Should I ditch my sarky partner?’

Should I stay or should I go? (Picture: Neil Webb)

‘I’m thinking about leaving my partner but I’m not sure whether I’m making the right decision.

‘We’ve had some really beautiful times but also some difficult ones. We split up two years ago and, while we were separated, he finally got a job, which had been one of the recurring issues –so he does change when he has to.

‘The other issue is his inability to have a serious conversation without being sarcastic and mocking me. His family communicates in the same way and I have to leave the room at times.

‘He eventually says sorry for being antagonistic. He also says he would try couples therapy.

When we commit to another, we don’t just take on their family, we take on the generations of interpersonal dynamics that have shaped them.

‘For whatever reason, your partner and his family have developed incredible defences against intimacy and vulnerability and, as you have discovered, there’s nothing quite as effective as a thick coat of non-stick sarcasm,’ says Rupert Smith.

‘All the habitual p**s-takers I’ve known are shielding a great deal of pain and disappointment, usually the result of not having their needs for love and empathy met as children.’

Your partner’s way of communicating is one of power play: by making you feel small, he can feel taller. But it’s only ever a temporary fix.

‘When you rely on mockery to assert your needs and status in a relationship, it is natural that as you continue to be critical and scathing towards others, you continue feeling bad about yourself,’ says Dr Angharad Rudkin. ‘Perhaps he isn’t feeling great about your relationship either.’

But in finding employment and agreeing to therapy, he has shown his ability to change.

‘He has some hope, then. The question is, do you?’ asks James McConnachie. ‘When people ask us if they should leave their partner, I usually think the decision has been made. They’re just asking for a little helping push.’

If you do believe it’s hopeless, don’t commit to therapy simply to make leaving easier. Only commit if you truly desire a future with him and if you’re sure you’re not recreating your own childhood.

‘Think about why you’ve been willing to keep chasing after someone who may never be able to give you the love you desire and if that has its roots in your own early experiences,’ says Smith.

Then be clear that unless he is willing to work hard on radically overhauling his entire approach to communication, your relationship will be over.

‘Sometimes couples argue not because they’re wrong for each other, but because they don’t know how not to argue,’ say McConnachie. ‘They never learned the strategies or the self-knowledge that make constructive conversations possible.’

A therapist can’t make you want to be together, but a good one can help make it possible if you do.

Got a sex and dating dilemma?

To get expert advice, send your problem to [email protected]. 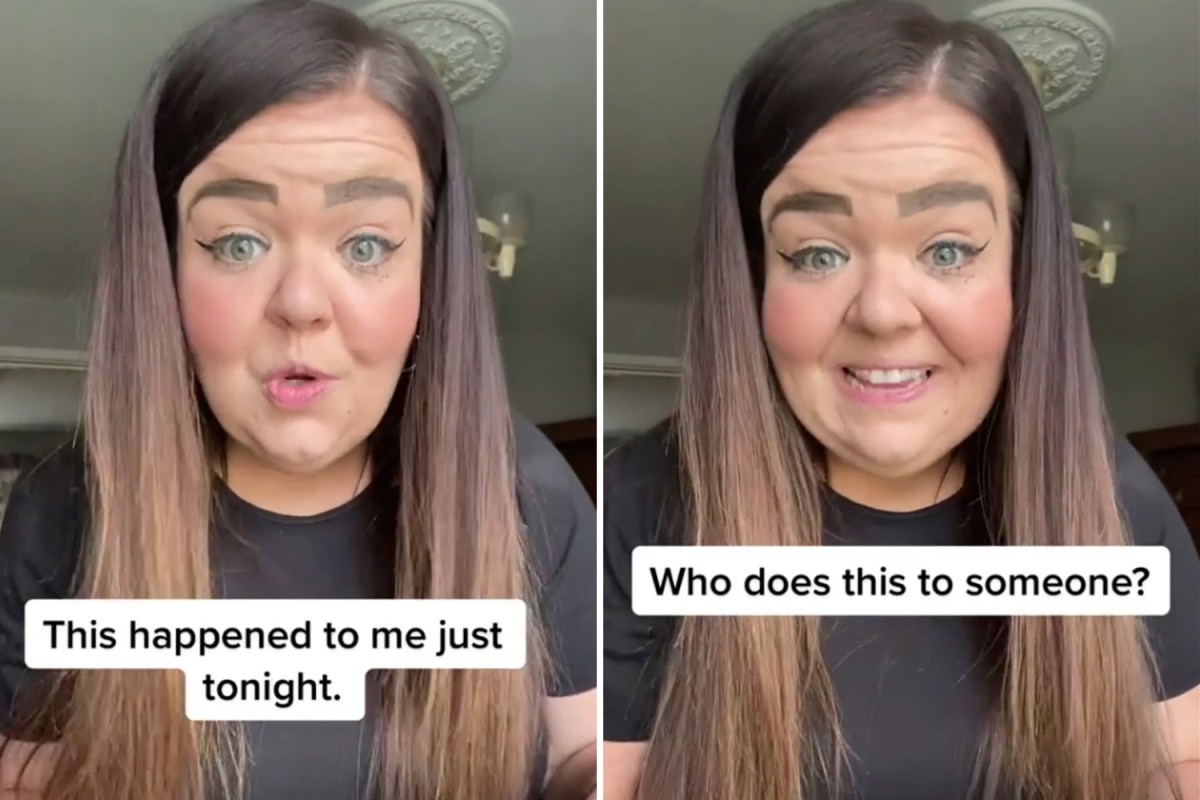 DATING can be tough, but one woman has called it quits and is swearing of men entirely thanks to one...

Student sex workers need to be supported – not ignored

Love Isand 2021: Do you ever actually need to ‘test’ a relationship?

How many dates do people go on before they’ll have sex with someone new?