My school’s lack of sex education left me clueless 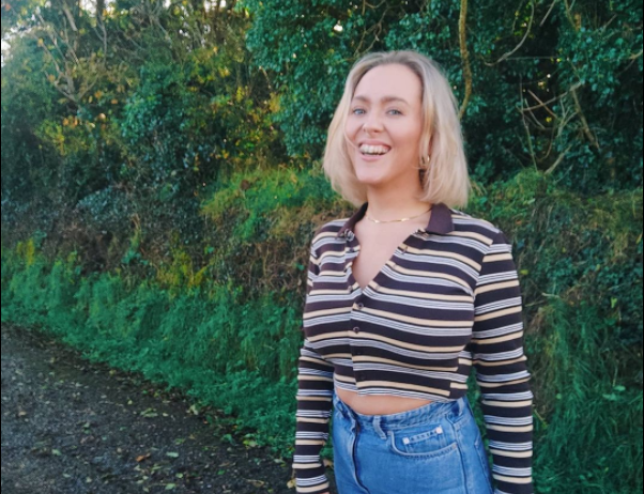 I went to a Catholic school in Ireland (Picture: Édaein O’Connell)

I was nine years old when a boy in my class stood up on a chair at lunch break and explained the ins and outs of intercourse.

Using his hands, he showed a stunned room of school goers what a man had to do to get a woman pregnant.

Ham sandwiches dropped, stomachs turned, one child fainted, a teacher was told, and parents were called. My parents decided to leave the incident in the immediate past. It if wasn’t talked about it didn’t happen.

As the youngest of three, pregnancy was something that I had not yet witnessed. Whenever I asked my mother where babies came from, she vaguely replied that it was from ‘somewhere very special’.

I presumed it was magic because I believed in Santa Claus, didn’t I? As I grew older, I realised there was no North Pole for babies. They weren’t made by magic or dropped off outside your door by a stork.

Through TV and word of mouth, I concluded that adults had other interests outside of making dinners and telling us off. Out of sight in the living room, secret viewings of shows like Sex and the City provided enough evidence that adults didn’t just sleep in their bedrooms.

Then, aged 12, my class experienced what would be our only snippet of formal sexual education throughout secondary school.

I went to a Catholic school in Ireland – a country very slowly moving away from a dysfunctional past where the church ruled both the state and the people.

But the church always loomed large at school as we were taught Catholic morality. The local priest visited class once a week, we said prayers every day, and crucifixes adorned every room.

Our sex education was religion in action – we were shown a cartoon of a man and a woman doing the deed but the video made clear the couple were married and only having sex to have a baby.

At 15, a friend admitted to me that she was having sex. Teenage years bring raging hormones, and I already knew that boys liked to touch bums or ask to glimpse a boob, but this was big girl content.

And so, over a deli lunch outside my school, my childhood slipped away and what lay before me was real life. I knew I didn’t want to do ‘it’ yet, but I also knew that like old age, it was coming for me.

My friend told us only three things about the act. As she talked, we kept watch for the adults. Always fearful she would land us in trouble for even uttering the word. She informed us that it hurt at the start and advised us to ‘use a condom and lie there’.

Very quickly, all my friends were doing ‘it’ but not talking about ‘it.’ We were stunted. Our legs opened to sex, but our minds didn’t. Some made retching sounds if a friend broached the topic. Secretly, I wanted to know more because I planned to prepare for it like an exam. 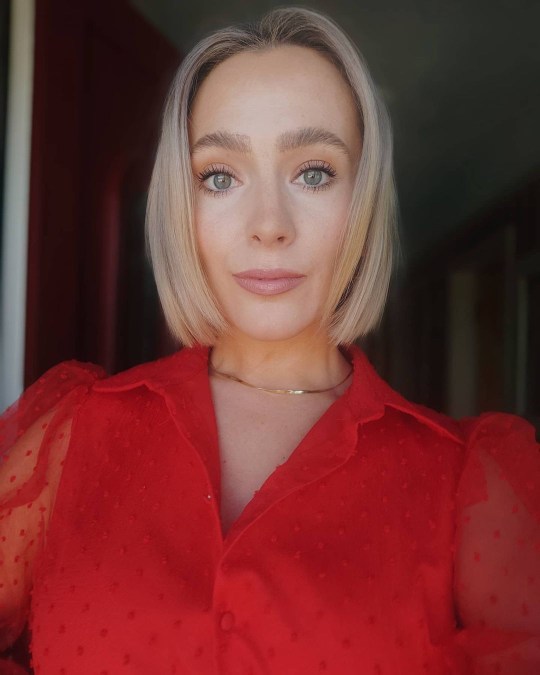 Very quickly, all my friends were doing ‘it’ but not talking about ‘it’ (Picture: Édaein O’Connell)

But if the conversation turned to intimate stories, the discussion halted. Embarrassment and shame mixed to make a deadly concoction of suppressed feelings – drunk on a stigma we picked up along the way.

Even to Google ‘sex’ felt humiliating, and the toxic cycle continued.

When I was 18, I lost my virginity armed with the scant information I had gathered over the years. I barely knew the boy but by that stage, it was something I wanted to tick off my life ‘to-do’ list. It was safe, quick and unemotional. All I remember is pain and wanting to run away as fast as I could.

Sex was nothing like how that Catholic cartoon, TV shows, or my friends described it. Guilt flooded every valley of my body. Everything that was never said lit up my mind. Nobody said it was awkward or that the noises made you cringe or that it was just plain awful.

I was clueless – we were all clueless.

Sex got better but it took years for me to become comfortable with everything that came with it. Looking back, I wish someone had candidly told me what to expect.

I wish I’d known that sex is as much a psychological act as it is physical. I wish I’d known about the pain and how sometimes it can last, and that a woman isn’t made ready for it all the time.

And I wish I’d known that, at one point or another, my friends had felt the same.

You see, knowledge is power. A broad and inclusive sex education is crucial for every gender, sexuality and generation because sex is everywhere.

Education needs to be open and forthcoming and shouldn’t avoid the difficult and uncomfortable questions. It should cover all bases and put the physical and mental wellbeing of the individual first.

Thankfully, the conversations I have now about sex are open and free – I’m clued up. Yet every once in a while, I’ll tense or a friend will twitch; uncomfortable and flustered because of the culture we grew up in.

I’m not particularly religious but even if I was, I’d still believe that sex education and religion should be separate.

Mine was fused, focusing more on purity than practicality and leaving me with an internalised shame I carried for far too long. The outdated ideas of virtue should be pushed aside and leave room for a realistic and progressive sex education.

An education I needed and that young people deserve.

I hate my wife’s name

A WIFE is threatening to leave her husband if he doesn’t start calling her by her unusual nickname - but...

Best sex tips and positions for winter: bring the heat when it’s cold out

My mother in law called my baby girl a b***h after babysitting her, I’m furious but my husband isn’t bothered