Jess and Mike Miller, from Southend-On-Sea, have been married for seven years and have young children. 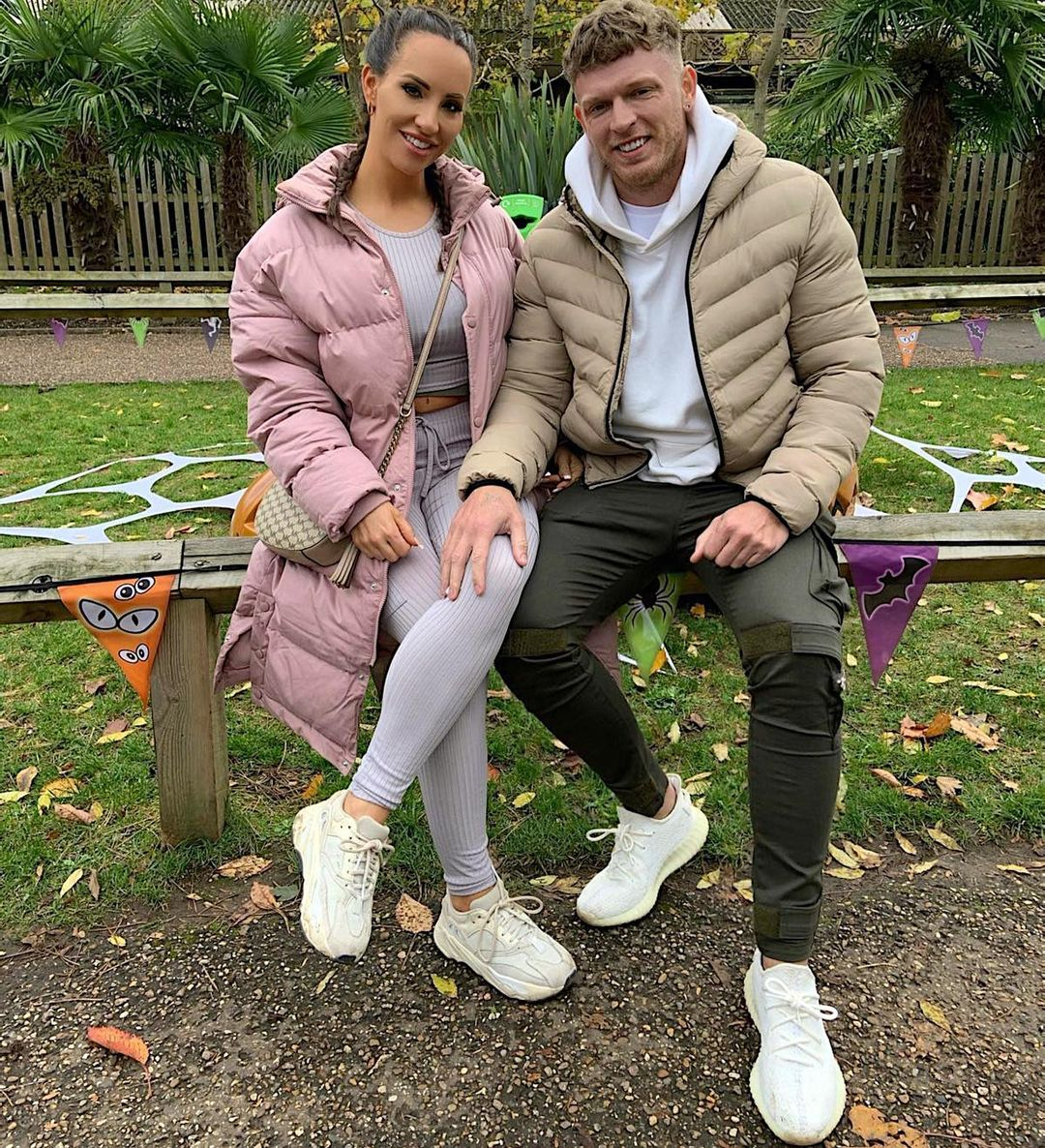 Jess and Mike Miller have been married for seven years and live in Southend-on-SeaCredit: jess_mike_miller/Instagram

The couple appear on Channel 5’s Adults Only: Kinky for Cash, where they revealed they end up filming steamy romps around the school run.

Mike said: “When we know we’ve got a certain amount of time before the school run – an hour. You know it’s all going to go wrong.”

Despite being proud of their unconventional jobs, the couple claim some family members have disowned them over their profession.

While sitting down to get a fresh inking, Mike told a tattoo artist: “This person has just disowned us, like ‘I don’t want it around the children, don’t want to speak to you’. 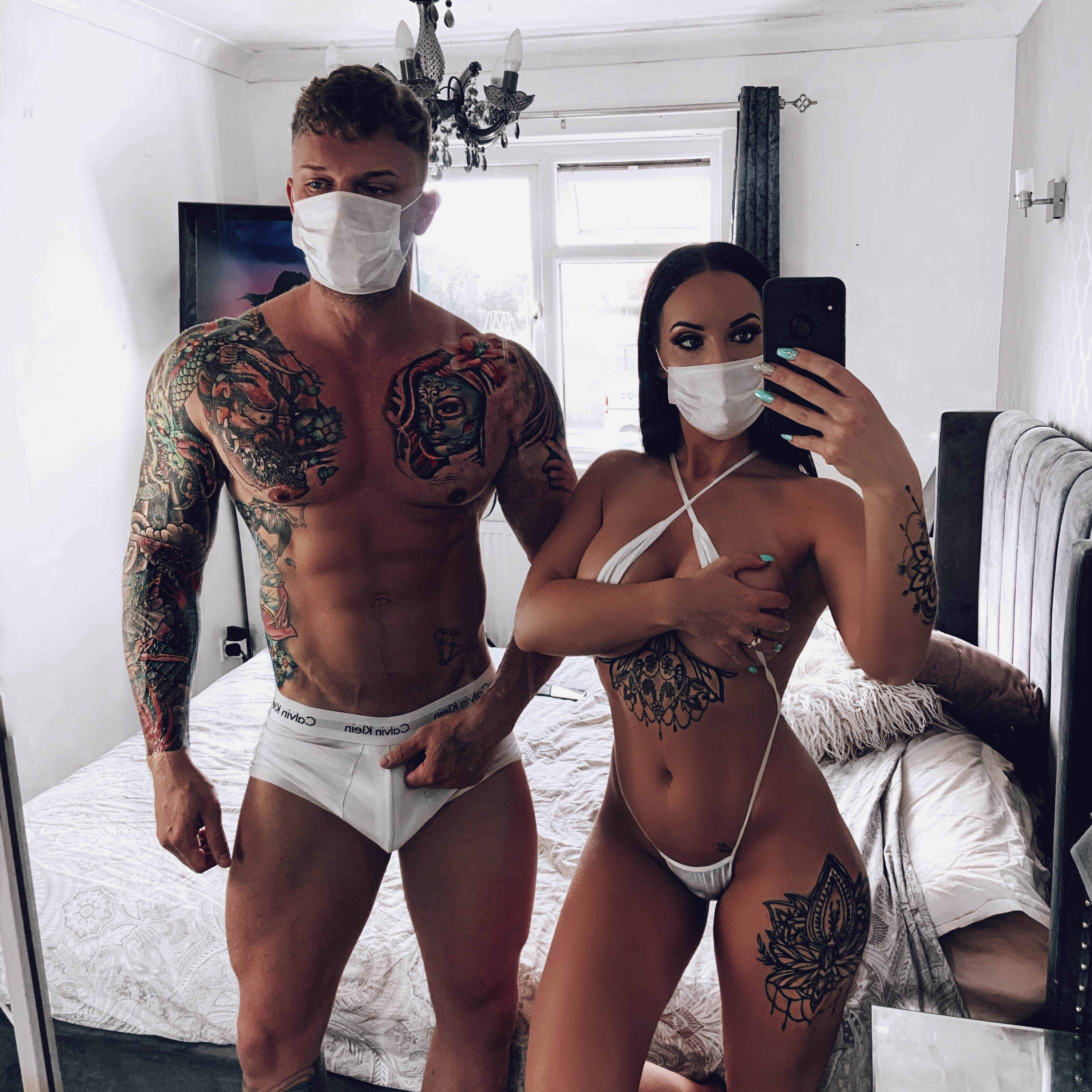 The couple have young children and admitted they film sex scenes around the school runCredit: Maroon Production Ltd All Rights Reserved

“Around the children? Like we’re going to go into f****** Reverse Cowgirl across the dining room table.”

Jess added the family member – a woman – was previously close to her, but her job drove a wedge between them.

She said: “She came to the wedding but she’s obviously not in my life anymore.” 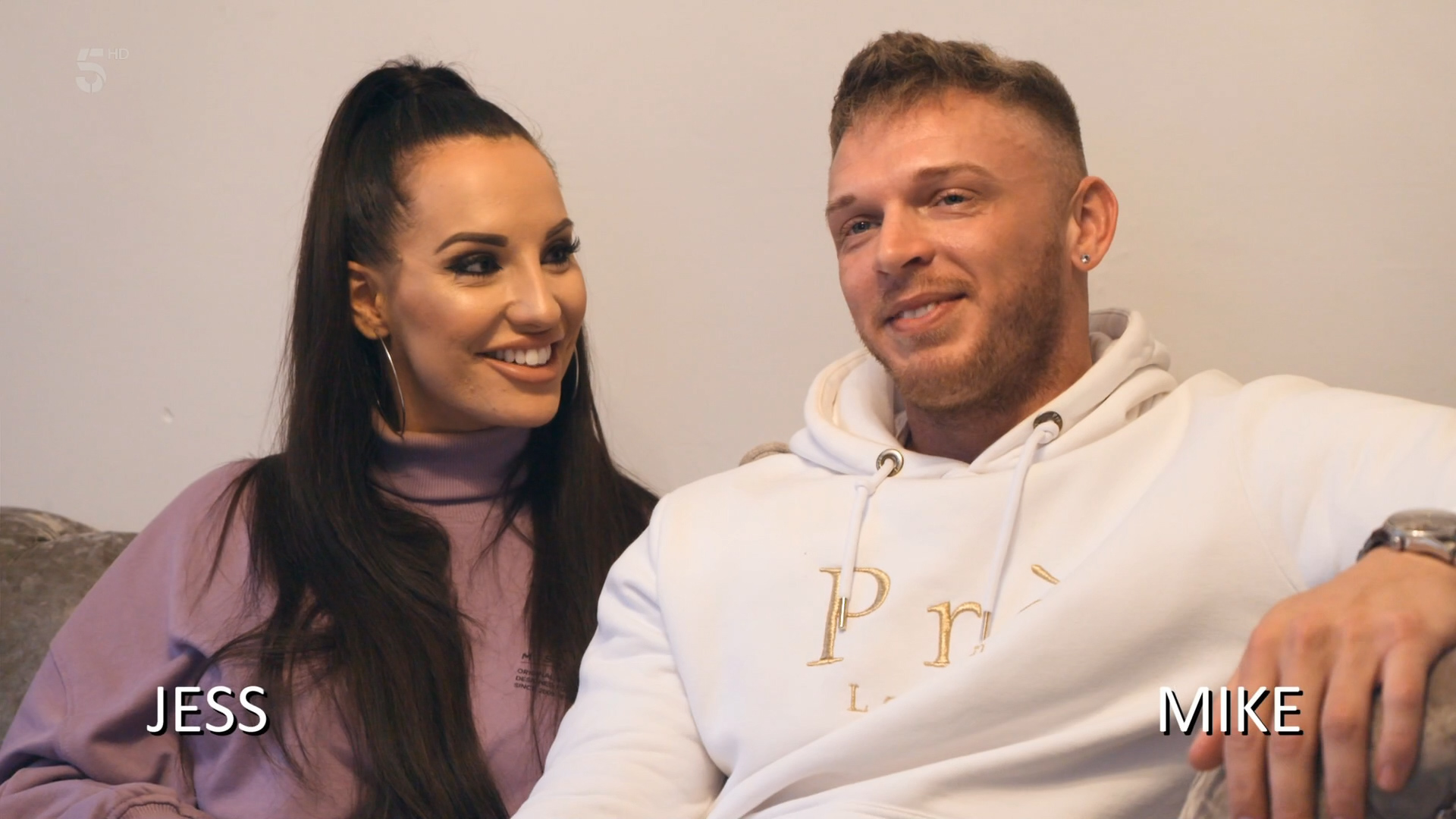 The couple appeared on Channel 5’s Adults Only: Kinky for Cash, airing every night this week 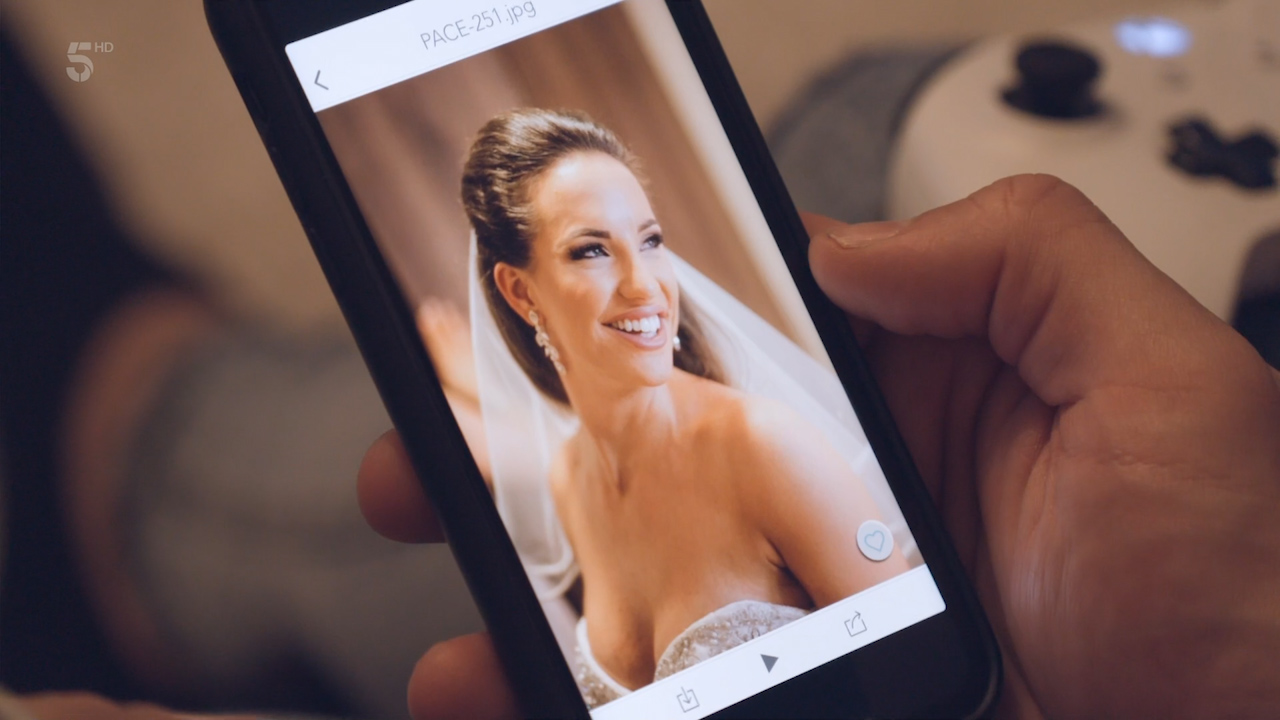 Despite the backlash they’ve received, Mike and Jess say they’re proud of their lifestyle, previously opening up about their struggles when they were younger.

Mike said: “Given where we started, we could barely afford our weekly shopping, we rented a flat, we have no money between us, didn’t we. 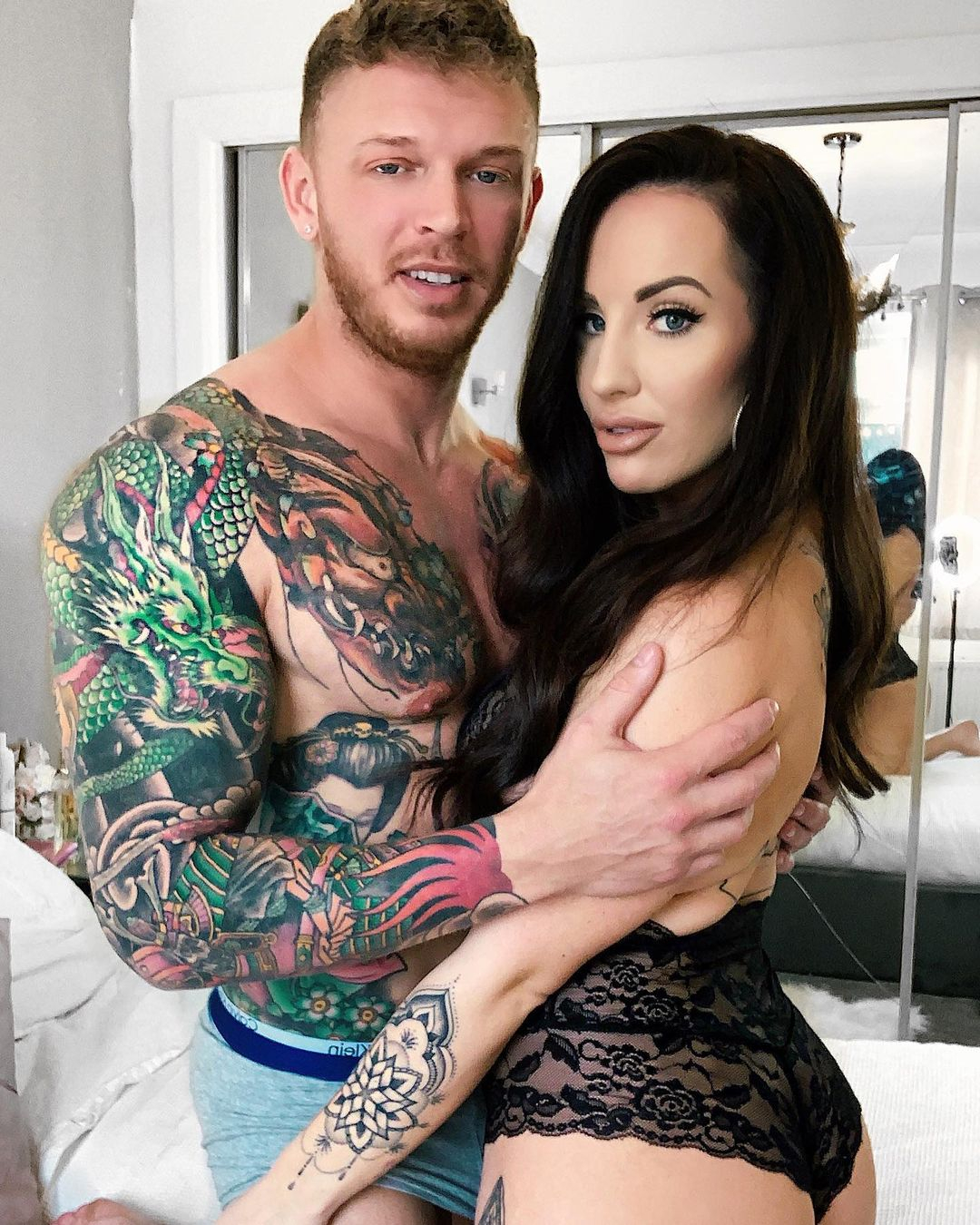 The pair say that family members have disowned them due to their job Credit: jess_mike_miller/Instagram 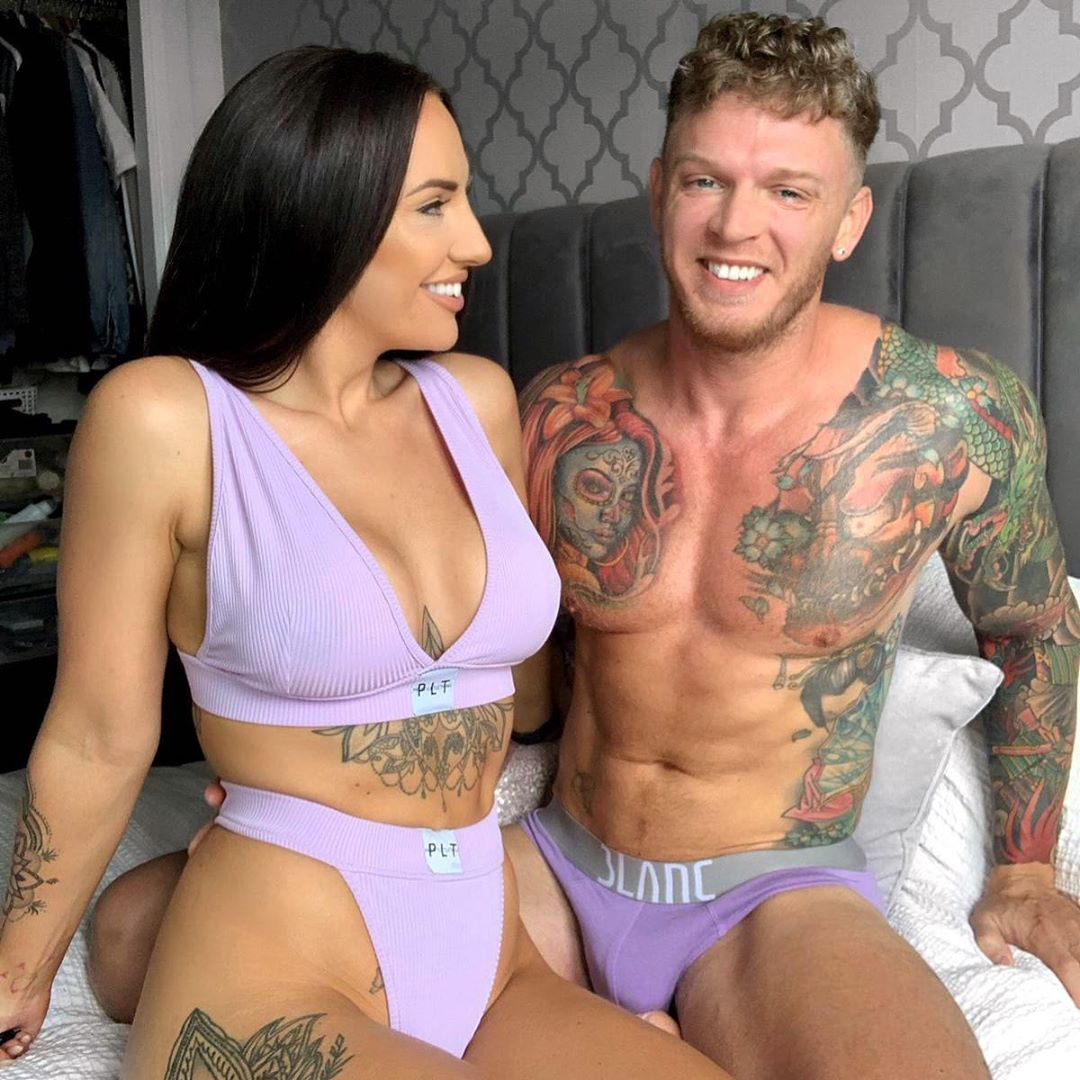 They blasted their haters and said they’re not going to stop what they’re doing Credit: jess_mike_miller/Instagram

“We go shopping when we want and we buy what we want.”

The pair revealed the got into a adult entertainment business slowly, with Jess explaining they bought ‘a few sex toys’ on their honeymoon to Amsterdam.

She said: “We went to our first sex shop, so I suppose all these little things have led up to where we are.” 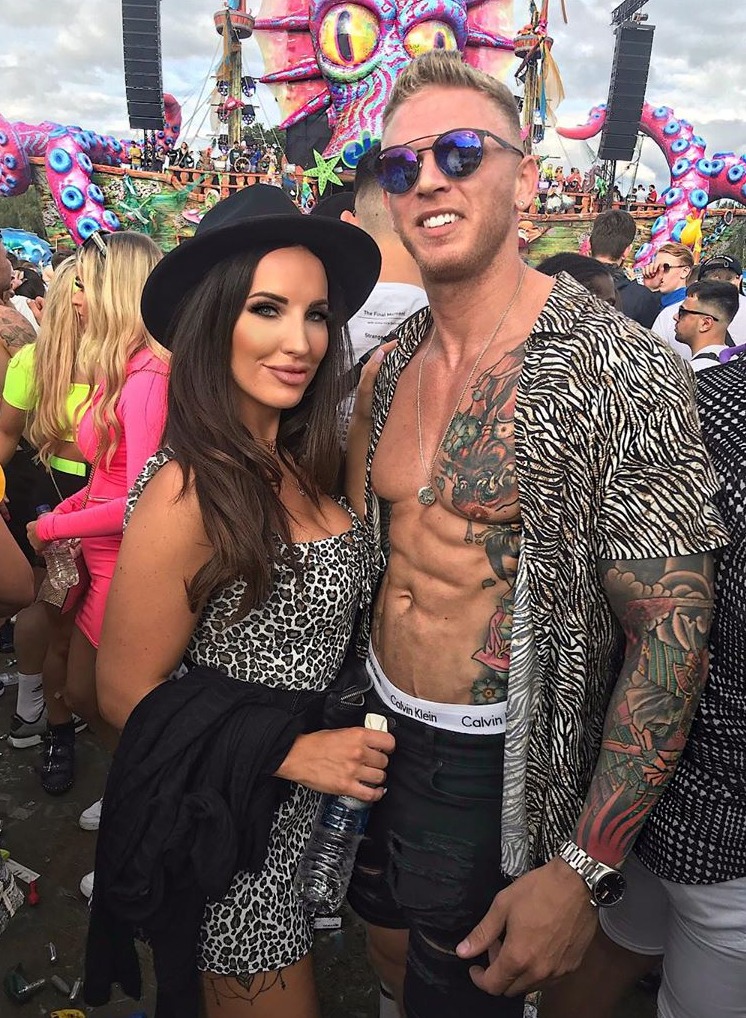 Jess said the family member, a woman, was at her wedding but now they don’t speak Credit: jess_mike_miller/Instagram 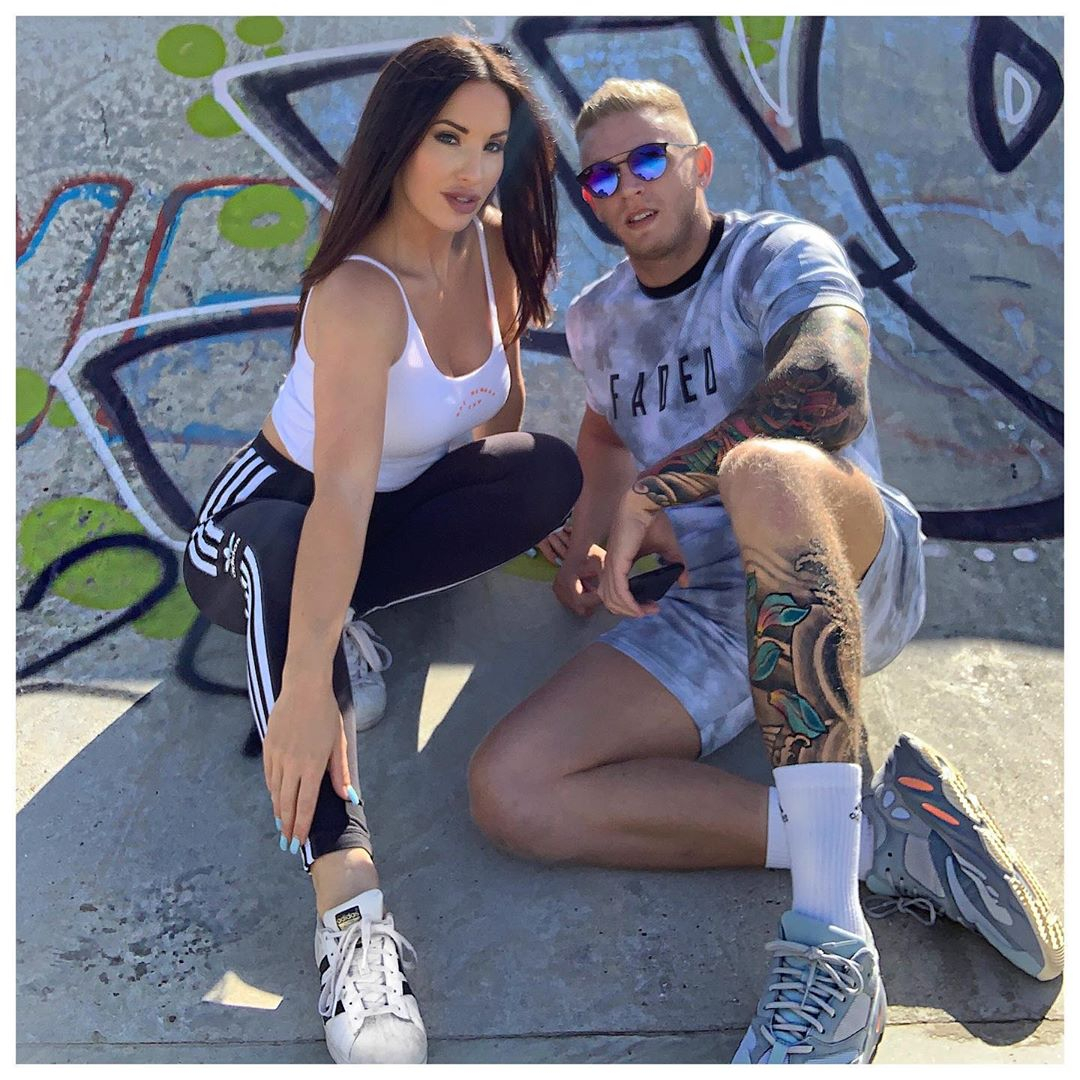 Jess and Mike say they can now afford the finer things in life due to their jobCredit: jess_mike_miller/Instagram

They’re proud of what they’ve achieved together, with Mike saying they’re a genuine couple – and this is what makes them stand out.

He said: “This is not faked, this is not staged in anyway, we are who we are.”

They admitted they do sometimes get bizarre requests from their fans, including people asking to see Jess’ armpits or the pair break wind.

Channel 5’s Adults Only series is airing every night this week at 10pm. 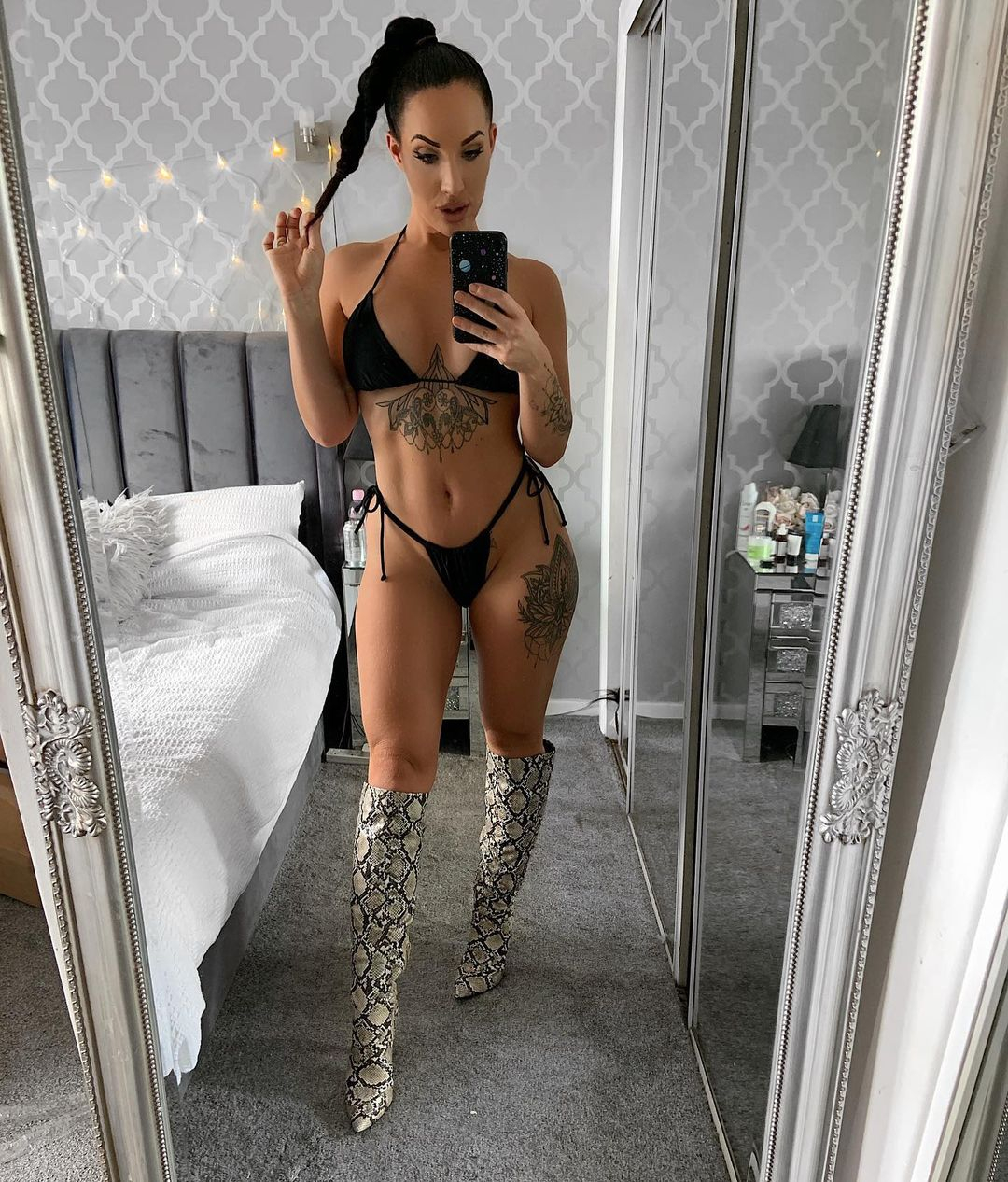 The pair struggled financially when they first got together and had ‘no money’Credit: jess_mike_miller/Instagram 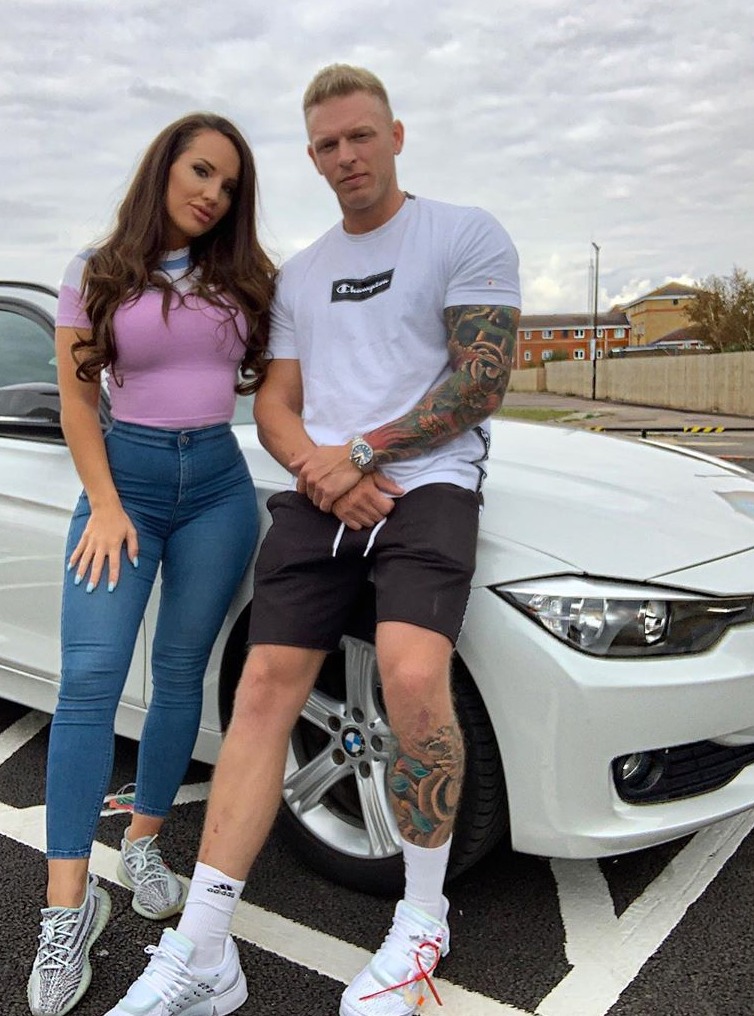 The couple say they get bizarre requests such as photos of Jess’ armpitsCredit: jess_mike_miller/Instagram

Meanwhile this sex worker, 19, sees up to 21 clients a day and says demand is SO high she sees men just two minutes apart.

In other sex and relationship news, this sex expert reveals the “gross habits” that men need to stop “immediately.”

And one mum revealed how she has a two-hour sex window, and advised men to make their move before 9.30pm.