THE eyes are definitely the window to a soul-mate – with four in 10 singletons naming them the most important tool in the online dating game.

Although most are dating from behind a screen these days, a poll of 1,000 adults found 43 per cent flirt with their eyes more on a virtual date than they would in real life. 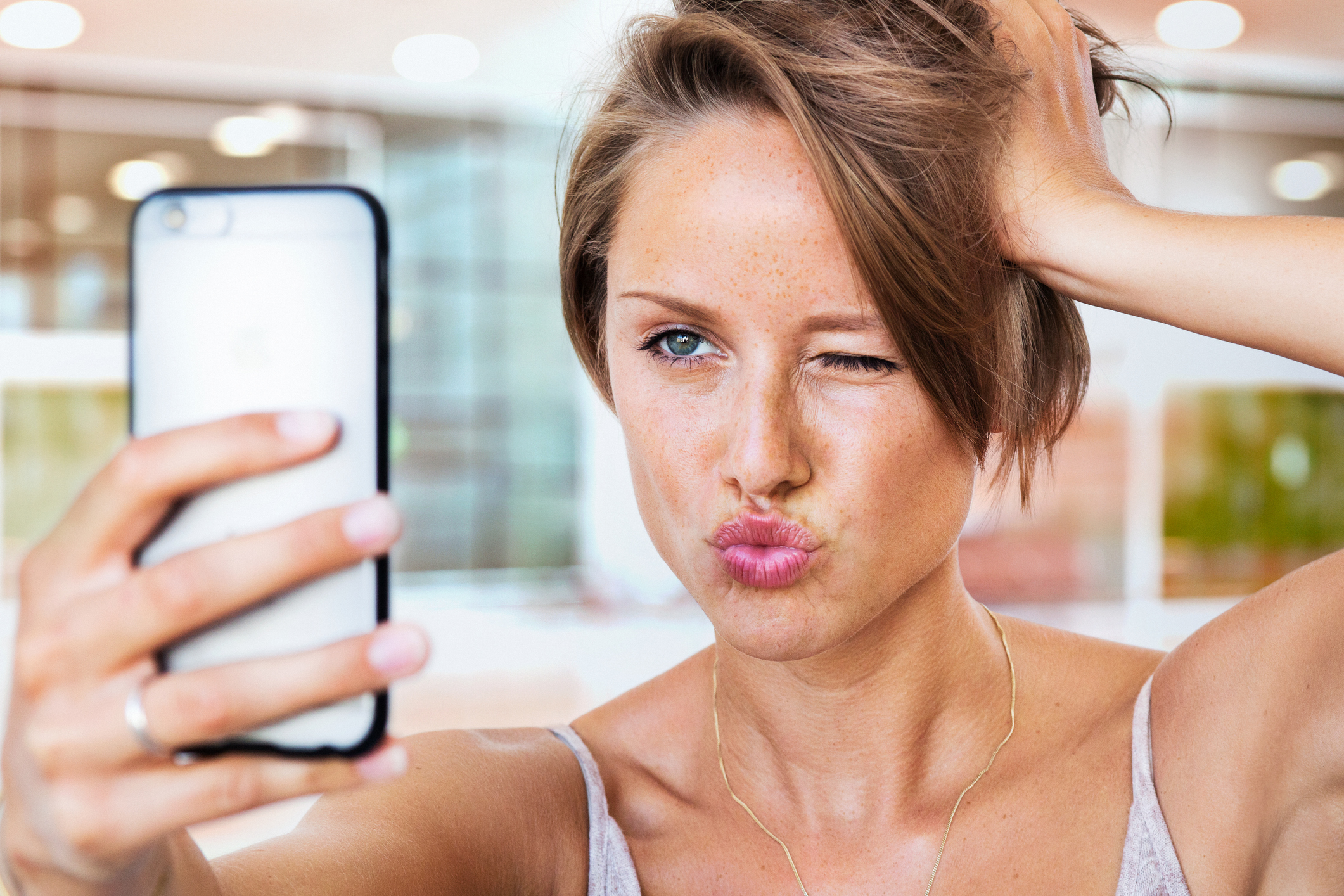 A further 44 per cent feel more comfortable making ‘eye contact’ when dating online – which subsequently increases feelings of attraction and connection by half (49 per cent).

But nine seconds was found to be the optimum time to hold eye contact in order to make a connection, with 52 per cent feeling anything longer comes across as ‘creepy’.

It also emerged that three in 10 make more effort to hold someone’s gaze on camera to make sure their interest isn’t missed.

The research was commissioned by Virgin Media, which has teamed up with body language specialist Adrianne Carter, to offer guidance to singles looking to make lasting connections online. 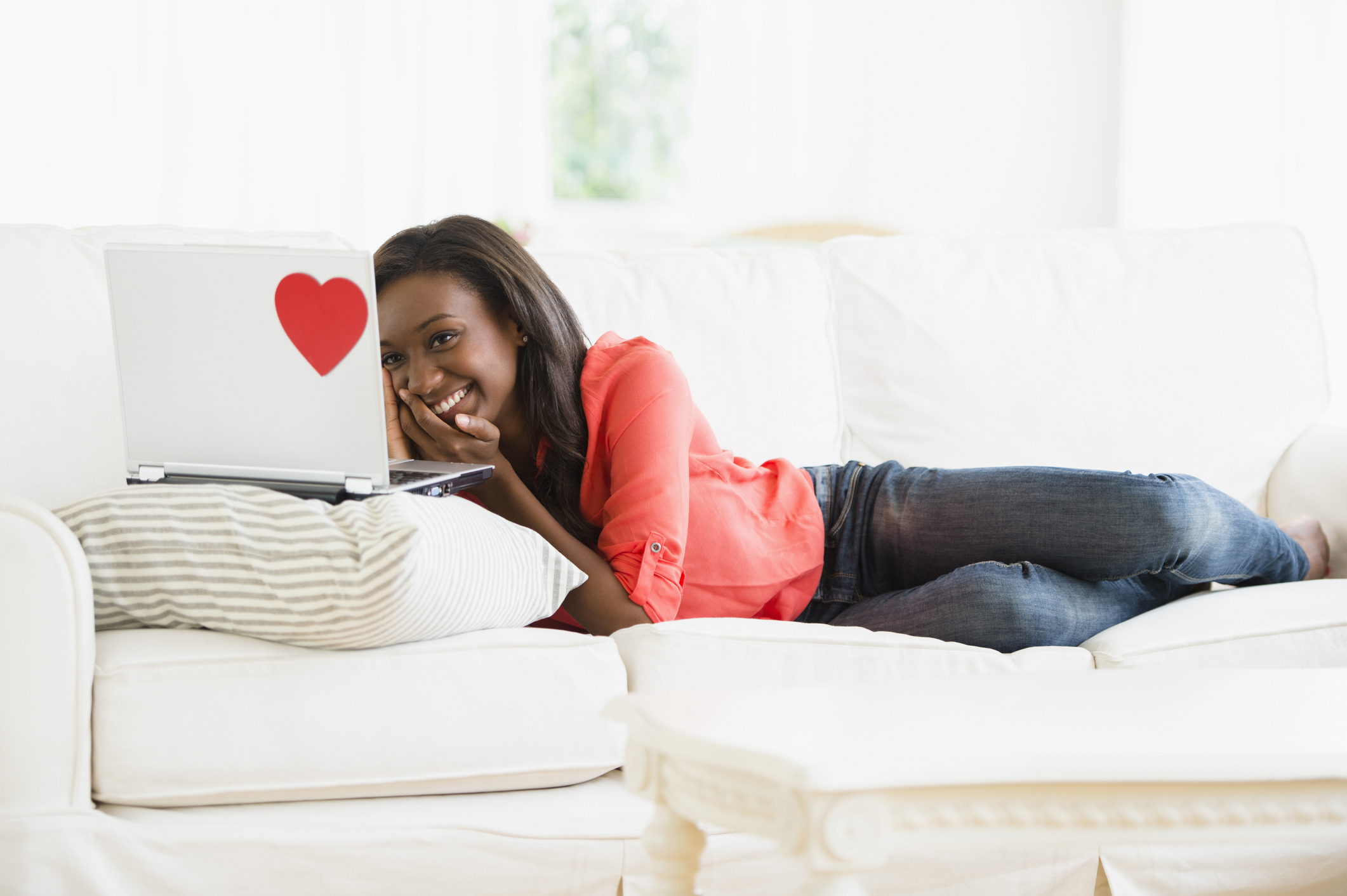 Adrianne Carter said: “If you can master the right flirting technique using eye contact online, you’re already halfway to getting a second date.

“When we’re separated by a screen, we have fewer cues to rely on to ascertain if we’ve made a true connection with a date, or if they just want to turn us off – literally.

“When we are into someone, our subconscious sees us instinctively mirror their behaviours, looking away from the screen to check we’re holding our date’s interest and gazing back into their eyes.” 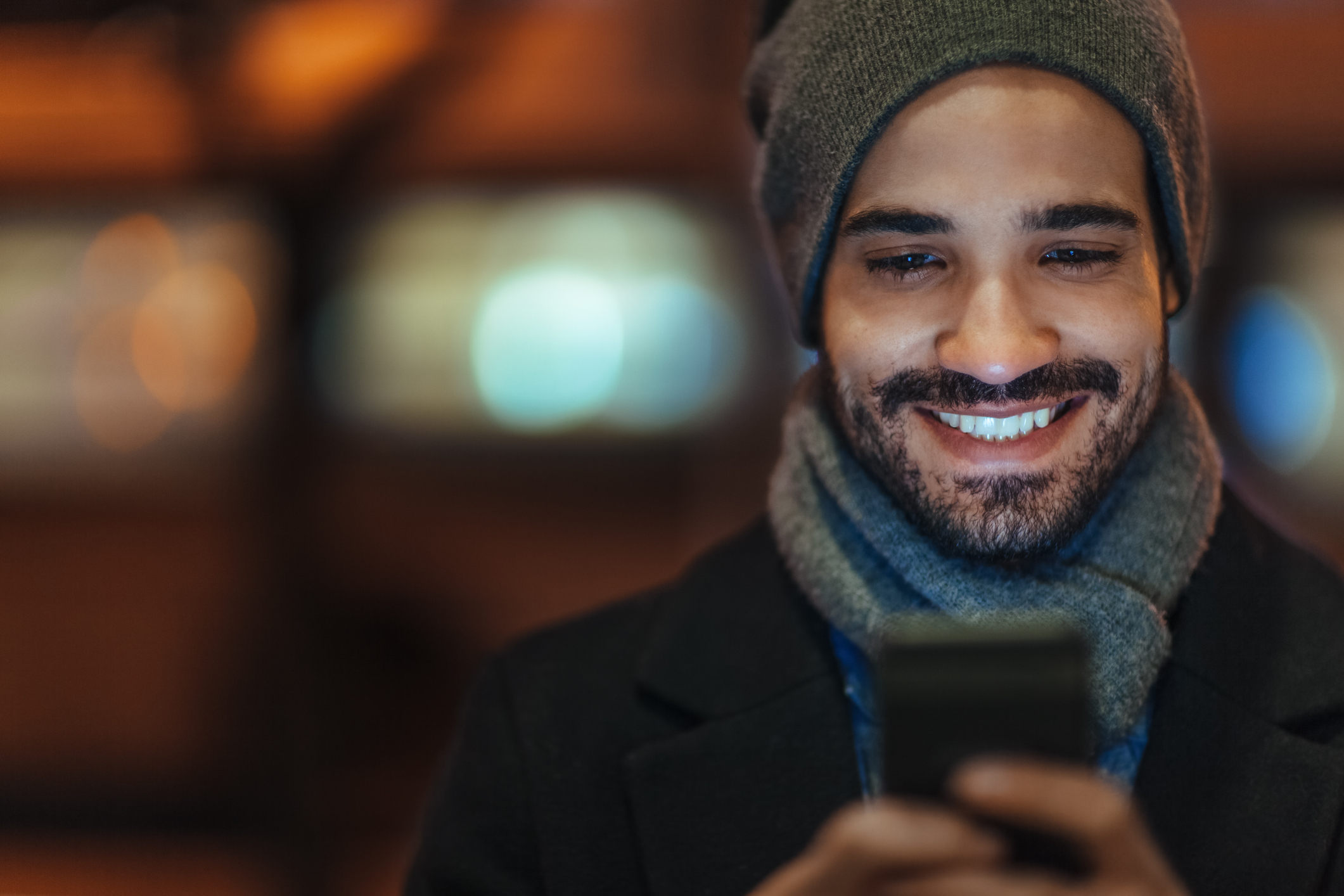 52 per cent of daters said anything longer than nine seconds of eye contact comes across as ‘creepy’Credit: Getty Images – Getty

The study also found that with digital dating ruling out traditional body language cues that convey interest, more than two fifths of singletons claim facial expressions are more important than ever when flirting, and in working out if dates have potential to progress to something more.

Flirty looks (37 per cent) and a cheeky wink (17 per cent) also ranked as sure-fire ways for daters to tell if a new beau-to-be is into them.

Perfect your online eye gaze
Although you’re behind a screen, eye contact online should be made in the same way it is physically; by looking into the person’s eyes.
Focus on their eyes and face area when you’re on a video date – don’t look into the camera.
By doing that you won’t actually be looking at your date’s face, meaning you’ll miss cues – such as eye flirting and their reactions to questions – and it will be harder to make a genuine connection.

Look, look, and look again
There’s an easy trick you can try to see if your virtual date is feeling your vibe.
Look at their face on the screen and then look away to the left – repeat this three times.
If your date’s still looking at you when your gaze returns to the screen, then they’re interested.

Let’s have a show of hands
Traditional body language indicators of interest aren’t possible on a video date, as you’re usually only visible from the shoulders up.
Alongside our eyes, the way we hold ourselves and the gestures we use convey emotion and aspects of our personalities.
Using lots of open gestures denotes an expressive and open personality, whereas suppressed and contained hand movements indicate a quiet and low-key personality type.

But 22 per cent said looking down could signal a premature end to a budding romance, along with avoiding the camera – or eye rolling.

As well as using their eyes to flirt, 48 per cent of digital daters admitted to deliberately avoiding eye contact if they are uncomfortable.

While 37 per cent of those polled via OnePoll do so as they don’t want to lead them on by appearing too into them.

In other dating news, a woman who gets sent a rude photo online has the best comeback for the creepy bloke – and he learnt his lesson.

And as we told you previously,  a man was fired for calling his Tinder date a ‘disgusting fat pig’ when she refused to sleep with him says he was ‘acting out’.

Plus this woman revealed her mum shacked up with her husband as she lay in a coma.