WHEN it comes to first date preparation, we can easily spend hours agonising over our hair, makeup and outfit choice.

But before we start obsessing over whether to split the bill, one TikTok star has revealed the four body language tips that’ll instantly make you irresistible to your date. 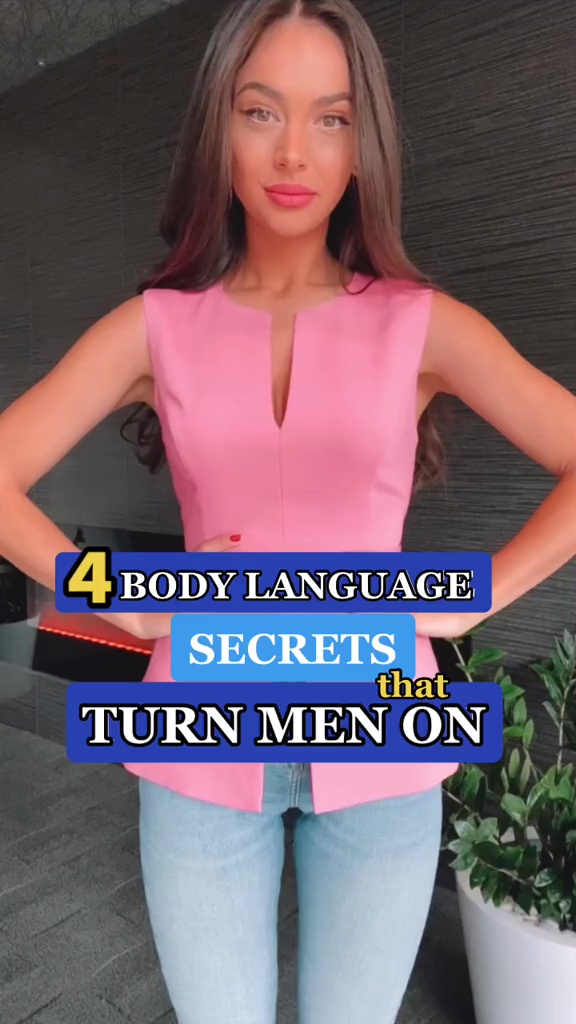 Patricia shared her top tips with her 130,000 followersCredit: Tik Tok

And we’re telling you now, they’re guaranteed to get rid of any first date jitters.

To begin with, the star urged her 131,000 followers to make the most of their curves.

Illustrating her point, she wrote: “You got HIPS? Use them! When you walk, swing your hips.” 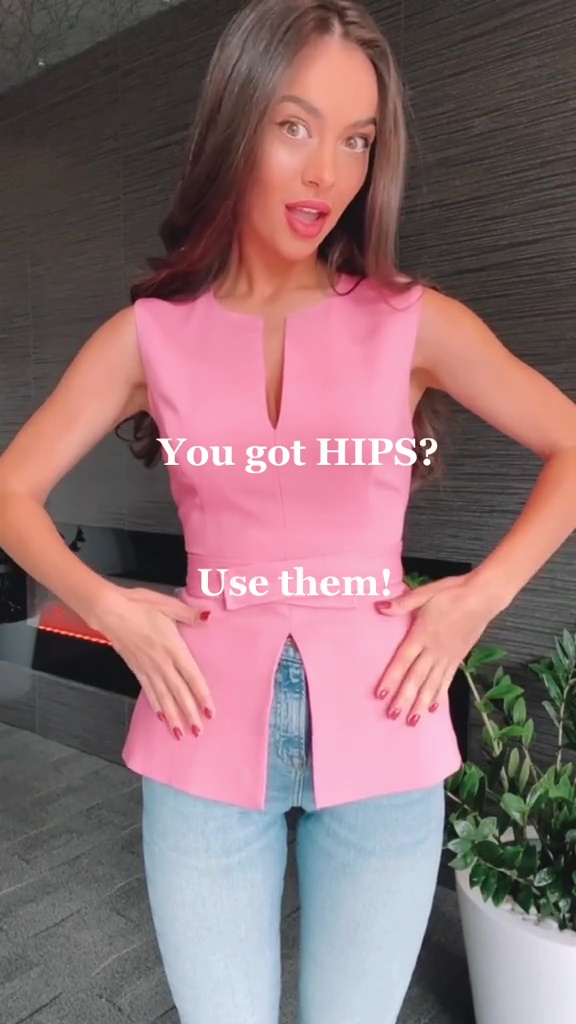 She urged women to “use” their hipsCredit: Tik Tok 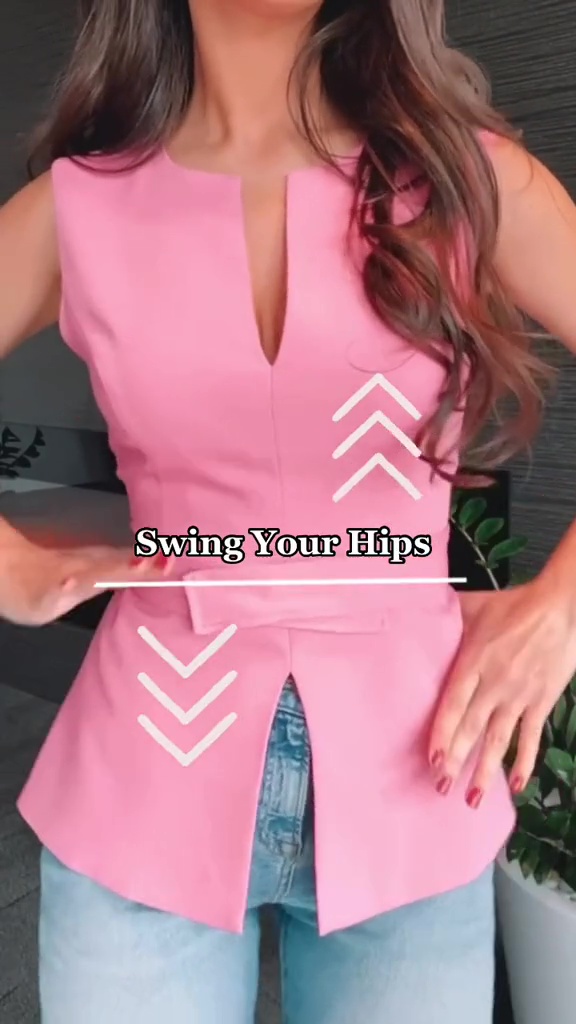 She told fans to swing their hips when they walkCredit: Tik Tok 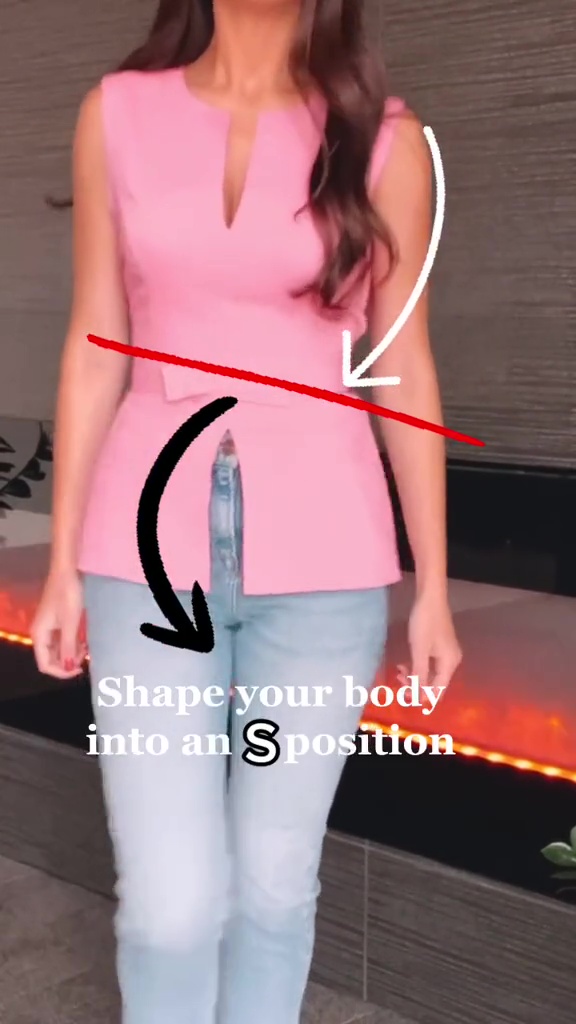 She told fans to form an ‘S’ shape when they walkCredit: Tik Tok

And while we often do it without thinking, the dating pro said women should avoid putting all your weight on one leg.

Instead, Patricia said followers should make an “S” shape and cross their legs in front of each other when you walk.

However, she warned followers NOT to cross their legs while sitting down as it can make you look like a “shy shrunken triangle”.

“Take up space,” she said. “Elongate your legs.” 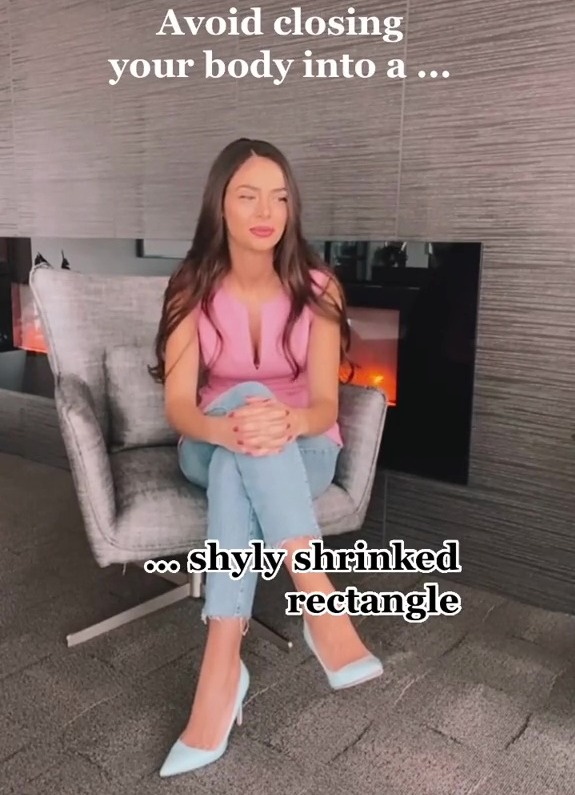 She tol fans NOT to cross their legsCredit: Tik Tok 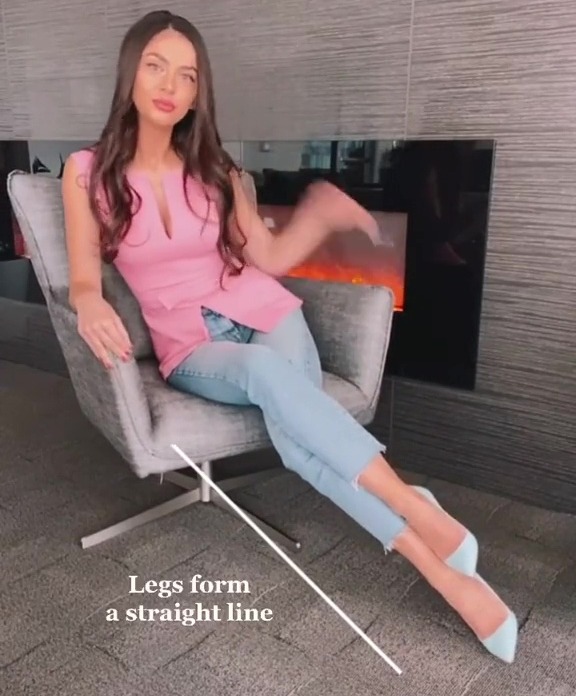 Instead, she said to place one over the other to form a straight lineCredit: Tik Tok 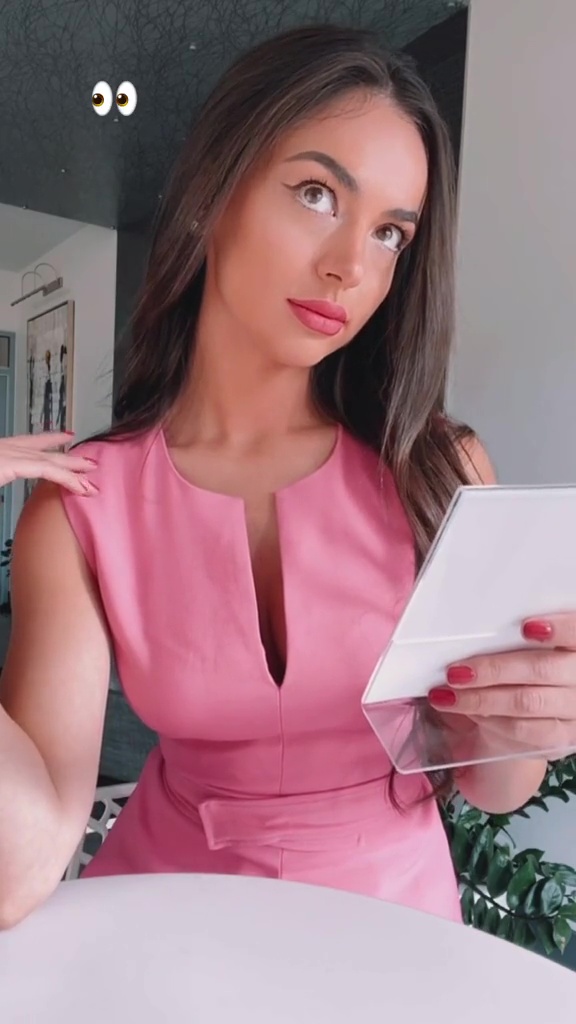 She also makes her neck visible on datesCredit: Tik Tok

To do this, Patricia leant back on one side of the chair to “show her curves” while placing one leg over the other in a straight line to make them look longer.

Finally, the star also recommended dressing in an outfit that makes your neck visible.

She wrote: “When at dinner, touch your shoulder and reveal your neck.”

Tossing her hair over your shoulder, Patricia then turned her head to one side so her neck looked longer too.

Her video has racked up over 530,000 “likes” on TikTok – and fans were grateful for the simple tips.

One wrote: “I learned these in model school and they’re legit!”

Another added: “I love these!”

“Love this,” a third replied. “Feminism isn’t about rejecting femininity but allowing women to be whatever they want!”

And this woman fell in love with a stranger she met online in lockdown – he moved 10k miles to be with her but dumped her 3 WEEKS later.

Plus this woman shared the genius way to check whether your man is faithful – and all you need is a lint roller.