A WOMAN discovered her boyfriend was cheating on her after his FitBit showed his activity levels ‘spiking’ around 4am.

NFL correspondent Jane Slater revealed she caught her now-ex boyfriend out after they synced their exercise devices. 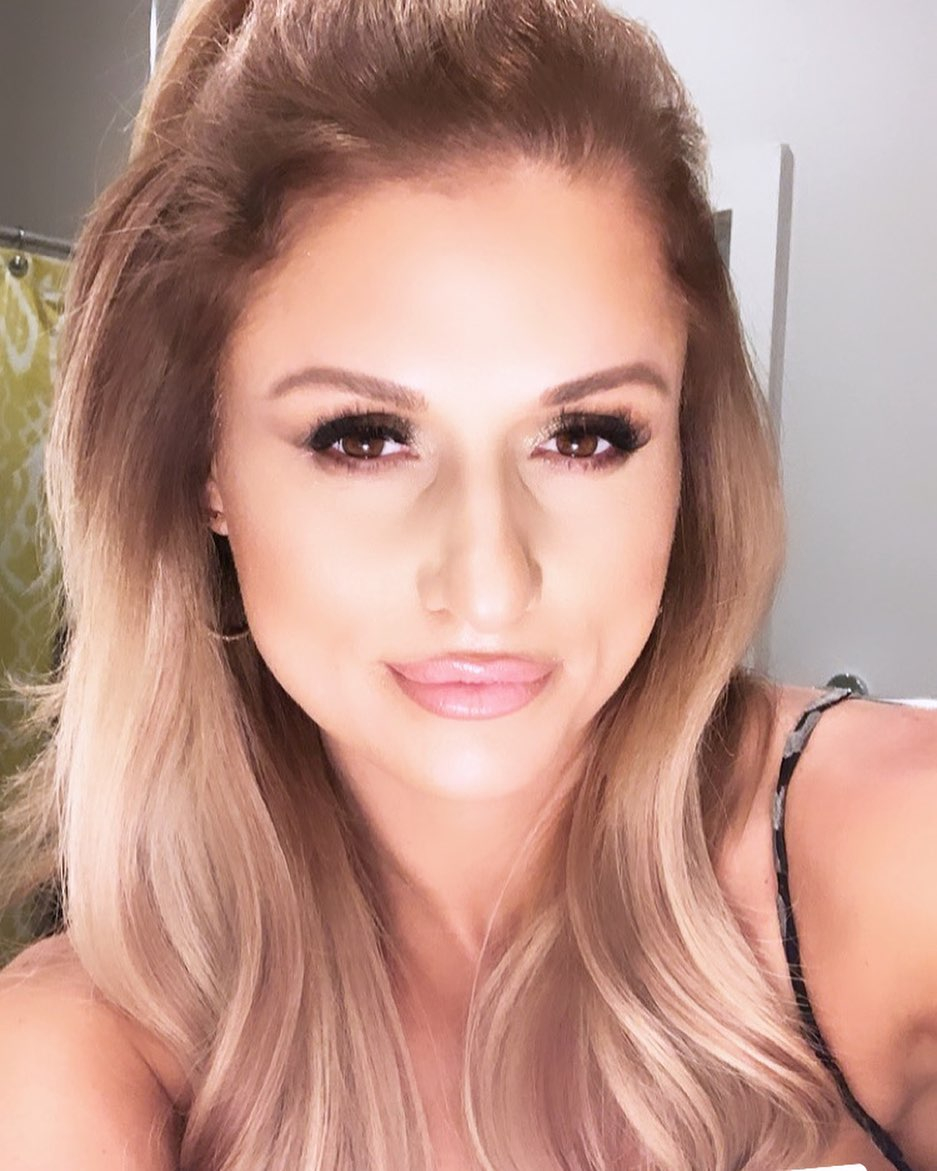 Jane revealed she and her ex-boyfriend synced up their FitBits

Jane revealed her boyfriend bought her the device for Christmas one year, and she was thrilled.

The pair linked up their FitBits, and for a while all was well as they “motivated” each other to keep on track.

But being able to monitor your partner’s movements – literally – saw Jane catch him out when he went AWOL one night.

She posted on Twitter in May: “An ex boyfriend once got me a Fitbit for Christmas.

Jane revealed he was very much now her ex-boyfriend

“I loved it. We synched up, motived each other…

“Didn’t hate it until he was unaccounted for at 4am and his physical activity levels were spiking on the app.

And just in case anyone thought he might be having a late-night gym session, Jane added: “Spoiler alert: he was not enrolled in an Orange Theory class at 4am.” 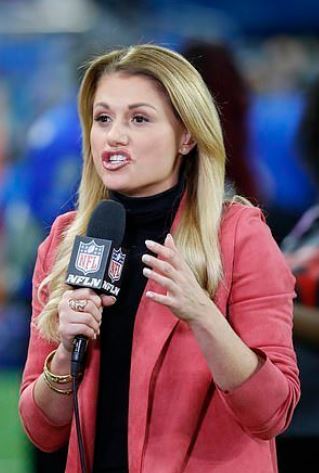 Jane was initially in love with her Christmas present

Her Tweet has racked up thousands of comments, as people couldn’t believe how she caught her ex out.

One person said: “Of all the ways to get caught that has to be top 5 as most unique.”

Someone else wrote: “Sounds like you jumped to conclusions, Jane.

Women are now planning on getting their boyfriends FitBits

“Maybe he was a former three year high school football letterman like me who rises at 4 am every morning to run routes in cleats.”

A third said: “Every female who reads this is about to get their man a fit bit.”

While this woman confirmed: “Just got my boyfriend and I fitbits for Christmas.”

And we revealed the perfect day to dump your partner before Christmas before it becomes ‘too harsh’.

Plus this mum threatened to divorce her hubby after he covered their entire kitchen in wrapping paper.

Meanwhile parents are raving about a £10 felt tree which they say keeps kids entertained for hours.