A WOMAN has revealed how she achieved the most “mind-blowing” orgasm simply by having her back rubbed.

TikTok user This Model Eats A Lot shared the experience she had with a holiday romance, with her followers. 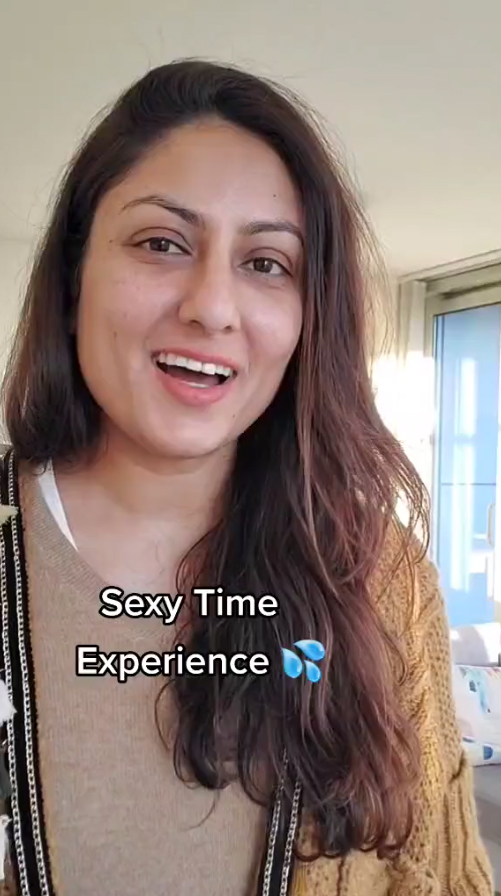 A model has explained how she achieved a “mind-blowing” orgasm simply by having her back rubbedCredit: thismodeleatsalot/TikTok

Speaking in the video, she said: “I had a very cool sexy time experience when I was with a guy on holiday once.

“He did something that I have never ever experienced before,

“What he did that was so different and unique is that when we were together he actually put the heel of his hand on the small of my back where my sacrum was and he was pressing into it and was rubbing it.

“He built up momentum in doing this and obviously it had the desired effect and I was just mind-blown. I had never ever experienced anything like this.” 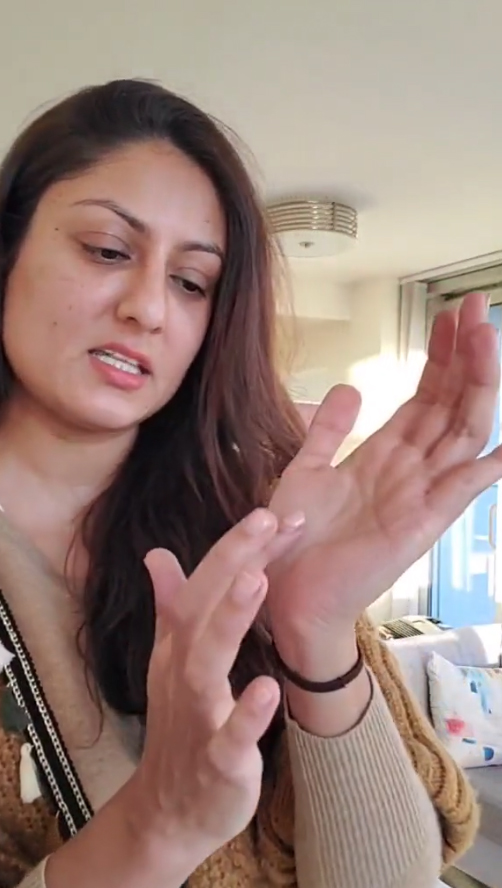 Known as as “sacral orgasm”, the technique involves rubbing the small of your partners backCredit: thismodeleatsalot/TikTok

After asking him about his technique, the man revealed that he had learned it from Karma Sutra.

And according to experts it is achievable.

Dr Deborah Lee, at Dr Fox Online Pharmacy, told the Metro: “A ‘sacrum orgasm’ is another way of achieving female orgasm, by directly stimulating nerves in the sacral (lower back) area.

“The pudendal nerve leaves the distal end of the sacrum and travels down into the pelvis to supply the genital area – notably the clitoris and many of the pelvic floor muscles.

“Women often find sexual stimulation, such as stroking, or applying pressure on their lower back directly over the sacral region, highly pleasurable during sex.”

And this woman made an illicit ‘sex bubble’ during lockdown so she could get off despite restrictions, as she couldn’t go four weeks without it.

While this mortified woman accidentally left a sex toy on full display as she live streamed her haircare routine.

From sex dolls on the sofa to awkward conversations about KY jelly with 81-year-old cougars, This Morning’s sauciest moments