A WOMAN discovered her huge engagement ring was a fake after 20 years of marriage – sparking a blazing row with her husband.

Students got hold of a diamond tester, and went around their school checking out their teacher’s rings. 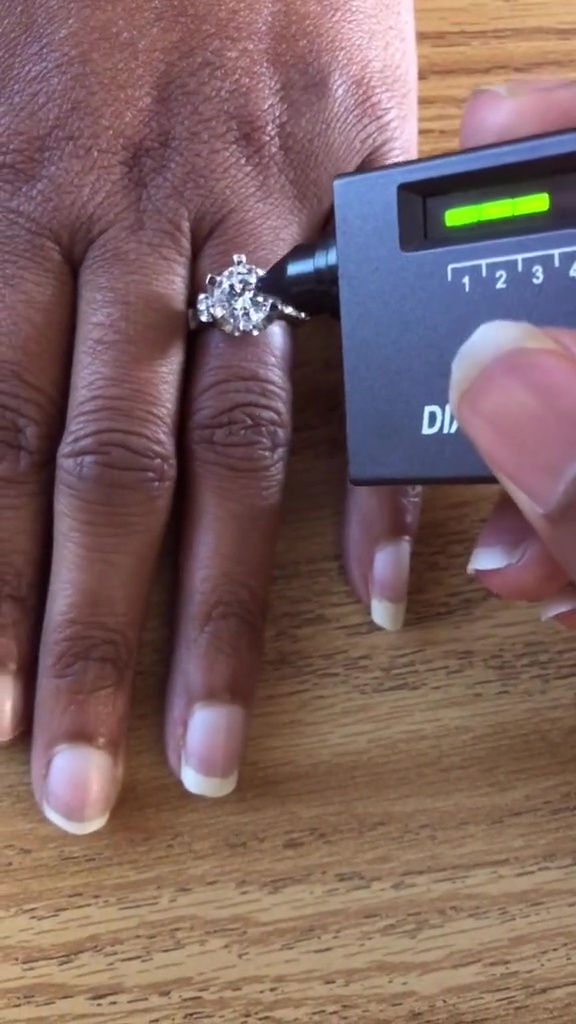 The lads shared the results to TikTok, and one clip in particular has gone viral after they uncovered one woman had been wearing a piece of glass on her finger – for two decades.

The video, which has been watched more than three million times, was captioned: “Testing teacher’s diamonds pt 11.”

The student goes up to his teacher and shows her the diamond testing device, offering: “I can test it to see if it’s real?”

Enticed by the offer, she tells him to “come on in”. 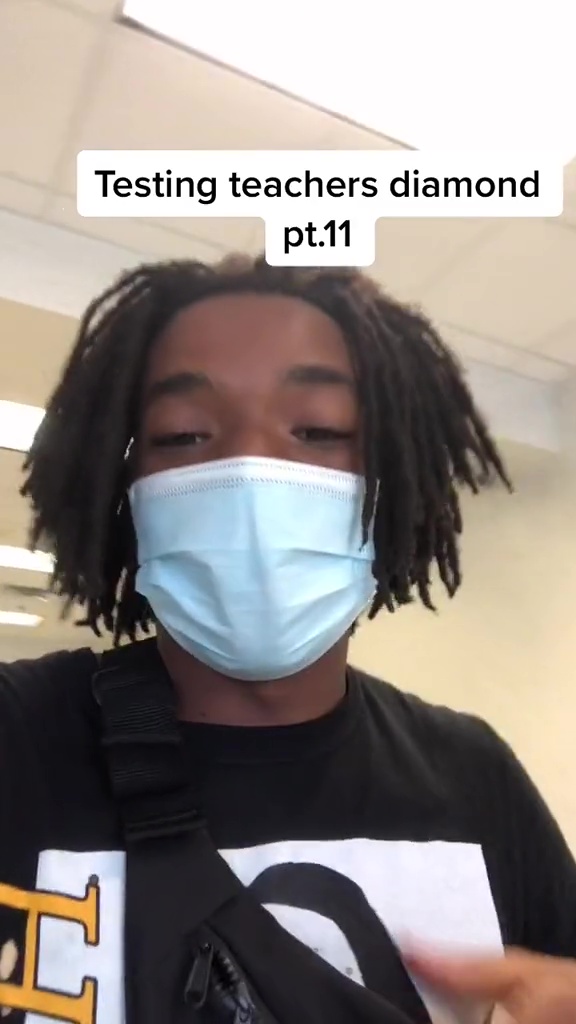 Students got hold of a diamond tester, and went around their school checking out their teacher’s rings

She pops her left hand on the table, showing off a ring with a massive stone.

The lad comments on its size, as the teacher replies: “It’s going to be big, we’ve been married over 20 years.”

But the student breaks some bad news to her, as the tester fails to make a beep – meaning it’s a fake.

He says the stone is ‘straight glass’, as he asks her: “You say you’ve been married 20 years? Not going to lie I don’t think it’s real.” 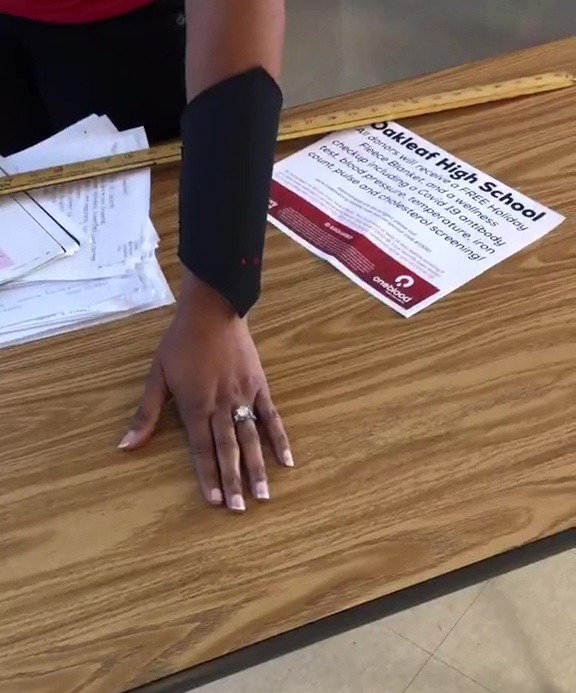 The teacher snaps back: “Do it again. This thing is real. So what you telling me?”

Outraged, she immediately calls up her husband to confront him – as she takes her engagement ring off.

And it seems he confesses all, as she blasts down the phone: “You knew it wasn’t real?

“And you still gave it to me after 20 years? So this is what I’m going to get?

“Ok you know what, you thought it was going to be me and you tonight, guess what it ain’t. It’s not going to be.”

And after seeing the student is still filming her, she boots him out the classroom. 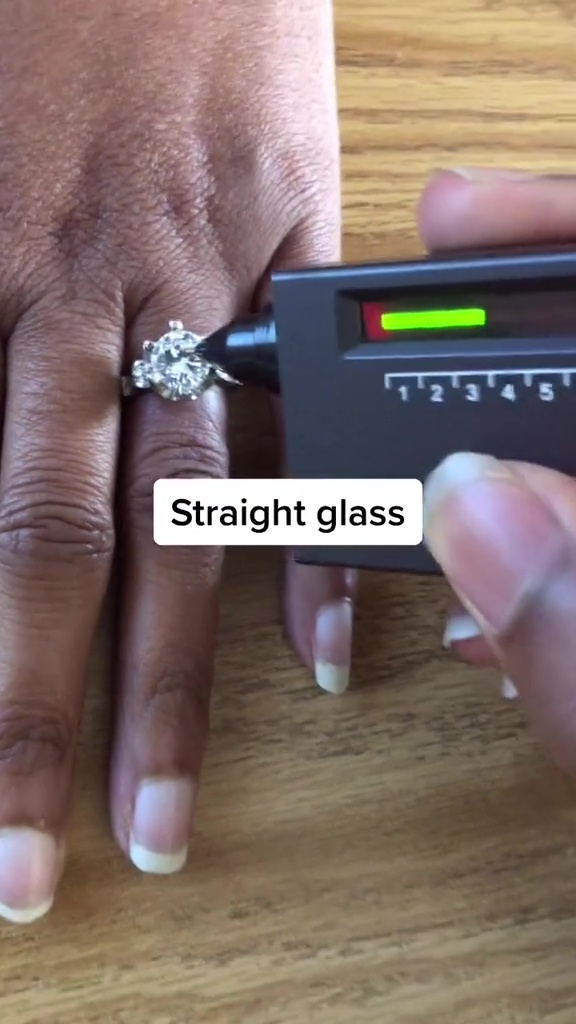 Thousands of people have commented on the shocking clip, claiming he’s ruining marriages.

One person said: “Even the ring sounded like glass.”

Another wrote: “This man going around ending marriages lol.”

A third commented: “Imagine being marriage for 20 years just for someone to mess it up with a diamond test.”

While this person added: “I’m sorry for the husband when he gets home.”

While this bride-to-be blasts fiancé for ‘ugly a**’ engagement ring which cuts off hand circulation & then discovers it’s stolen.

And this bride-to-be was mercilessly trolled for her Mickey Mouse engagement ring which people have dubbed the ‘worst EVER’.

Plus these wedding guests were horrified when they were served crisps, croissants & fruit as a meal & people brand it a ‘toddler lunch’.