‘Those children could be my relatives’: Canada’s first Indigenous forensic pathologist on unmarked graves | Global development

In her job as a forensic pathologist, Kona Williams investigates hundreds of deaths a year.

But when she heard that unmarked graves had been found at the site of a residential school in late May, she was seized by a grim realization.

“The discovery of these types of graves was something my colleagues and I had talked about for years. But it was still a shock,” she said. “These are my people. Some of those children could be my relatives.”

And although she’s not yet involved in any investigation, Canada’s first Indigenous forensic pathologist has a unique insight into challenges ahead as the country confronts the grim findings.

Over a span of nearly two months, more than 1,300 unmarked graves have been discovered at the sites of four former residential schools across Canada – a fraction of the more than 130 schools once funded by the federal government.

Over the course of 100 years, more than 150,000 Indigenous children were taken from their families to attend state-funded Christian boarding schools in an effort to forcibly assimilate them into Canadian society.

They were given new names, forcibly converted to Christianity and prohibited from speaking their native languages. Thousands died of disease, neglect and suicide; many were never returned to their families.

The last residential school closed in 1996.

Nearly three-quarters of the 130 residential schools were run by Roman Catholic missionary congregations, with others operated by the Presbyterian, Anglican and the United Church of Canada, which is today the largest Protestant denomination in the country.

In 2015, a historic Truth and Reconciliation Commission which concluded that the residential school system amounted to a policy of cultural genocide.

Survivor testimony made it clear that sexual, emotional and physical abuse were rife at the schools. And the trauma suffered by students was often passed down to younger generations – a reality magnified by systematic inequities that persist across the country.

Dozens of First Nations do not have access to drinking water, and racism against Indigenous people is rampant within the healthcare system. Indigenous people are overrepresented in federal prisons and Indigenous women are killed at a rate far higher than other groups.

The commissioners identified 20 unmarked gravesites at former residential schools, but they also warned that more unidentified gravesites were yet to be found across the country.

Despite the promises by political leaders to fund more searches, the full scope of the work is probably far greater than many Canadians realize. A methodical investigation into the graves will require pathologists like Williams to work alongside archaeologists, anthropologists, genealogists and geneticists. Teams will meticulously study grave locations, soil composition, family trees and human remains to better understand the trail of devastation left by generations of government policy – painstaking work that could take decades to complete.

At least 150,000 Indigenous children were sent to residential schools, a system of forced assimilation that sought to strip the youth of their identity. Because the schools were notoriously brutal, the existence of unmarked graves at the site of the schools has long been known within Indigenous communities.

As the number of sites discovered grows, so too have questions over how to proceed amid concerns over protocol, logistics and proper ceremony. Williams said that clear and frequent communication with Indigenous communities will be critical so that families are made aware of the limits of what can be known – and to prevent unscrupulous companies attempting to profit from tragedy. 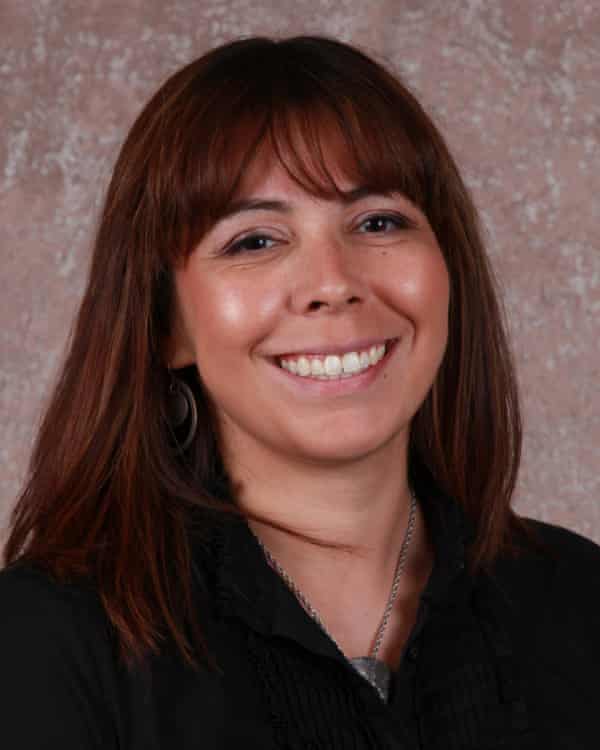 “We’re never really going to know what we’re going to find until we actually start the work,” said Williams. “But just coming in with a backhoe and doing a bunch of digging is not the way to go about getting the answers that communities might want.”

Children from different communities often attended the same school. Some First Nations might want to exhume all the graves at a particular school, while others might only want to mark and commemorate the site.

“If one community wants a full-scale investigation but the other doesn’t – and the remains are located at the same gravesite, what do you do?” said Williams. “We don’t have the answers to that yet.”

In addition to questions over how to obtain DNA from relatives and safely store the information, one of the most challenging tasks will be to determine what will be done with the unidentified remains. “They’re still children. How are we going to safely and respectfully honour them?” she said.

In 2015, Canada’s Truth and Reconciliation Commission estimated that as many as 4,100 children had died attending the schools – but many now believe that figure must be revised upward in light of recent discoveries.

Disease was rampant in many of the schools and children forced to attend died at a far higher rate than the general population. But the age of the remains presents challenges in identifying the cause of death.

“If you only have bones, the medical and scientific facts can only go so far. If somebody died of pneumonia and we don’t have any lungs to look at, it’s unlikely I can say how they died,” said Williams.

During testimony to the commission, many survivors said that children were beaten to death at the schools.

“If somebody had died of trauma, enough to kill them, the story might still be on the bones. That might match with some of the horrible stories that we’ve heard,” Williams said. “Facts are facts, whether or not Canada can handle that … And that’s going to be a difficult reality for Canadians to have to reconcile. But I suspect it’s coming.”

For Williams, the work is deeply personal. Her father was forced to attend a residential school, but pledged that his children would never have the same experience.