Good morning. It turns out new Covid restrictions for workers in south-western Sydney are not as tough as first announced. It’s “Freedom Day” in England, according to Boris Johnson, but he won’t be enjoying the eased restrictions after being forced to isolate. Plus: a massive data leak uncovers the global abuse of Israeli spyware by authoritarian governments to hack phones of activists and journalists.

The New South Wales Gladys premier Berejiklian has expanded the list of workers who can leave three south-western Sydney areas from only health and emergency workers to everything from retail, manufacturing, transport and couriers, to teachers and childcare workers. The relaxing of the rules comes after health authorities announced 105 new local cases on Sunday, and the fourth death from the current Sydney outbreak – a woman in her 90s. From today, all non-essential construction and building maintenance work will stop. In Victoria, 17 Covid cases were recorded, including one in Mildura, as the premier, Daniel Andrew, said it’s too early to say if the state’s lockdown will end as planned on Tuesday night. Meanwhile, a new study by the Australia Institute appears to show Australians believe states have handled the pandemic better than the federal government.

As the UK is meant to be celebrating what Boris Johnson has called “Freedom Day”, the prime minister will be in self-isolation. The UK is dropping nearly all Covid restrictions today despite rising infections. But Johnson, along with the chancellor Rishi Sunak, will all be isolating, along with hundreds of thousands of others due to exposure to coronavirus. Johnson and Sunak had initially tried to avoid it, saying they were part of a pilot testing scheme, but backed down in the face of an outcry. The UK recorded 54,674 new cases on Saturday – its highest daily number since January, and a further 48,161 cases and 25 deaths on Sunday. Schools across England are closing early for the summer break or moving to online teaching as tens of thousands of pupils are forced to isolate at home.

Human rights activists, journalists and lawyers across the world have been targeted by authoritarian governments using hacking spyware Pegasus sold by the Israeli surveillance company NSO Group, according to a joint investigation by the Guardian and 16 other media outlets into a massive data leak. The company insists its software is only intended for use against criminals and terrorists. The Pegasus project will be revealing the identities of people whose phone numbers appeared on the list in the coming days, among them the FT editor Roula Halaf, the family of slain journalist Jamal Khashoggi and at least five journalists in Hungary.

Former NSW premier Bob Carr’s request for Unesco to assess the world heritage status of the Blue Mountains comes amid the Australian government’s push to stop the Great Barrier Reef being listed as ‘in danger’. Photograph: Alamy Stock Photo

Former NSW premier and foreign affairs minister Bob Carr has written to Unesco urging it “to recognise the urgency of threats” facing the Blue Mountains and warning this world heritage-listed area could be impacted negatively by the proposed heightening of the Warragamba Dam. Carr said the area had been badly affected by the 2019-20 bushfires, and parts would be flooded if the dam wall was raised.

Queensland is considered one of Coalition’s strongholds. But it has also been the scene of a battle for the Coalition’s soul, with a growing push from the Christian right. And the upcoming women’s conference is set to highlight the widening policy divide in the party, with support for an anti-abortion bill, more action on Brittany Higgins’s allegations and a push against quotas on the agenda.

Indonesia reported more daily Covid-19 infections on Saturday than India and Brazil as the Delta strain sweeps across south-east Asia, placing intense pressure on health systems. Most countries in the region are experiencing their worst outbreaks since the pandemic began, fuelled by the emergence of more aggressive variants and a lack of vaccines.

Chancellor Angela Merkel says Germany must up its pace in tackling the impact of the climate crisis, after more flash floods devastated towns in eastern Germany, Bavaria and Austria over the weekend.

Turkey has criticised a European Union court’s decision to allow employers to ban headscarves from their workplaces, saying it is “a blow to the rights of Muslim women” and that it would “grant legitimacy to racism”. 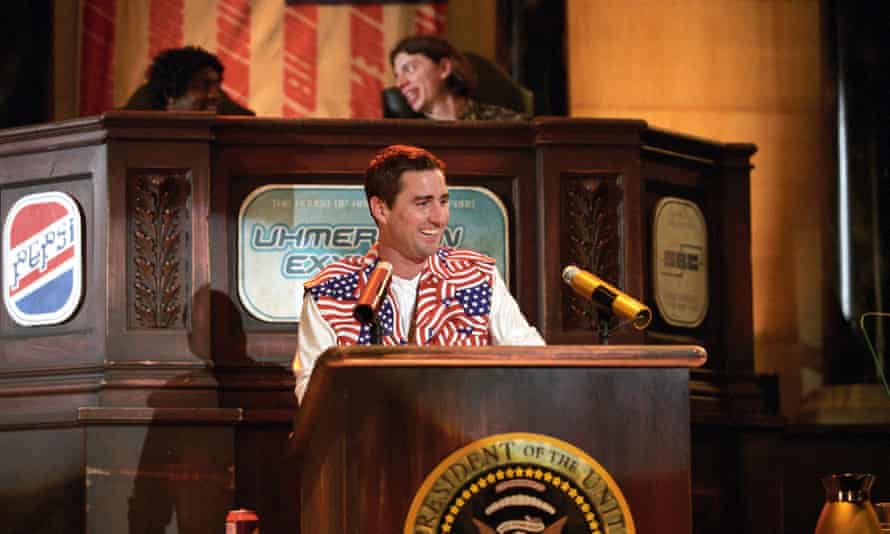 Are we living in the age of stupid? The era of the idiot? The answer of course is yes, with examples of monstrous moronicism everywhere – from climate deniers to the “plandemic” crowd who believe Covid-19 was cooked up in Bill Gates’ basement. This week’s recommendation of what to watch is Mike Judge’s dystopian 2006 comedy Idiocracy that feels more like a documentary in 2021.

Do you work too hard? It might be time to try being imperfect. “Perfectionism and its constant companion, the inner critic, continually dictate requirements such as having to be or appear perfect, never making mistakes, never failing, never disappointing others and never losing control,” writes Barbara Rysenbry. Accepting that all we can control are our actions and our values is a simpler and more empowering way to live.

Tattoo designs often get relentlessly shared and reshared on the internet until the original artist is forgotten. People see the design, think it’s cool and take it to their local tattoo parlour. And so the tattoo spreads, like a virus, without the creator’s knowledge. While Australian law broadly covers the concept of “tattoo theft”, few artists take advantage of the legal protection, writes James Shackell. 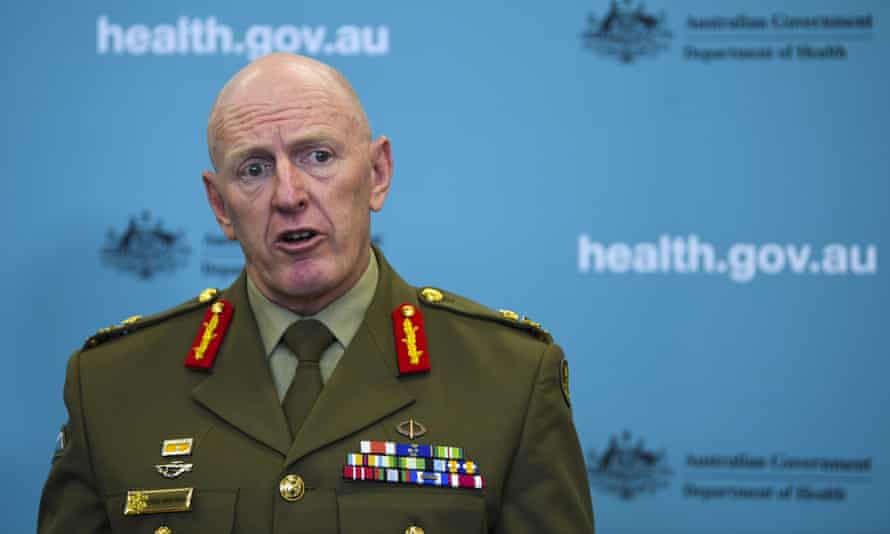 In early June Lt Gen John Frewen was appointed coordinator general of Australia’s national Covid vaccine taskforce. Since then he’s popped up on television and radio talking about the rollout. But what exactly does his job entail? And why is a military man leading a public health response? Political reporters Amy Remeikis and Daniel Hurst explain.

General confusion: who is the military man charged with rolling out Australia’s Covid vaccine?

Lewis Hamilton won the British Grand Prix but was accused of “dirty driving” after clashing with his title rival Max Verstappen on track. The incident had been investigated by the stewards and Hamilton was given a 10-second time penalty for causing a collision.

For decades now the AFL has had a policy to utilise extra time in drawn finals games and in 2016 abolished the replay to settle a drawn grand final. Few can forget the drawn 2010 decider between Collingwood and St Kilda and fewer still will want to remember, Magpies fans aside, the rerun a week later. So if carrying on to arrive at a victor is good enough for finals and grannies, why not home-and-away games, asks Scott Heinrich.

The Delta variant has spread further into regional Victoria, upended an AFL match on Sunday night and casting doubt over the state’s chance of emerging from lockdown on Tuesday night, the Age reports. One of the most significant trials in the history of Northern Territory – the trial of police officer Zachary Rolfe over an alleged murder of 19-year-old Kumanjayi Walker – begins today in Darwin behind closed doors, NT News writes ($). And the Australian has this exclusive story ($) about why Australia’s top-ranked equestrian show jumper was overlooked for the Tokyo Olympic team.