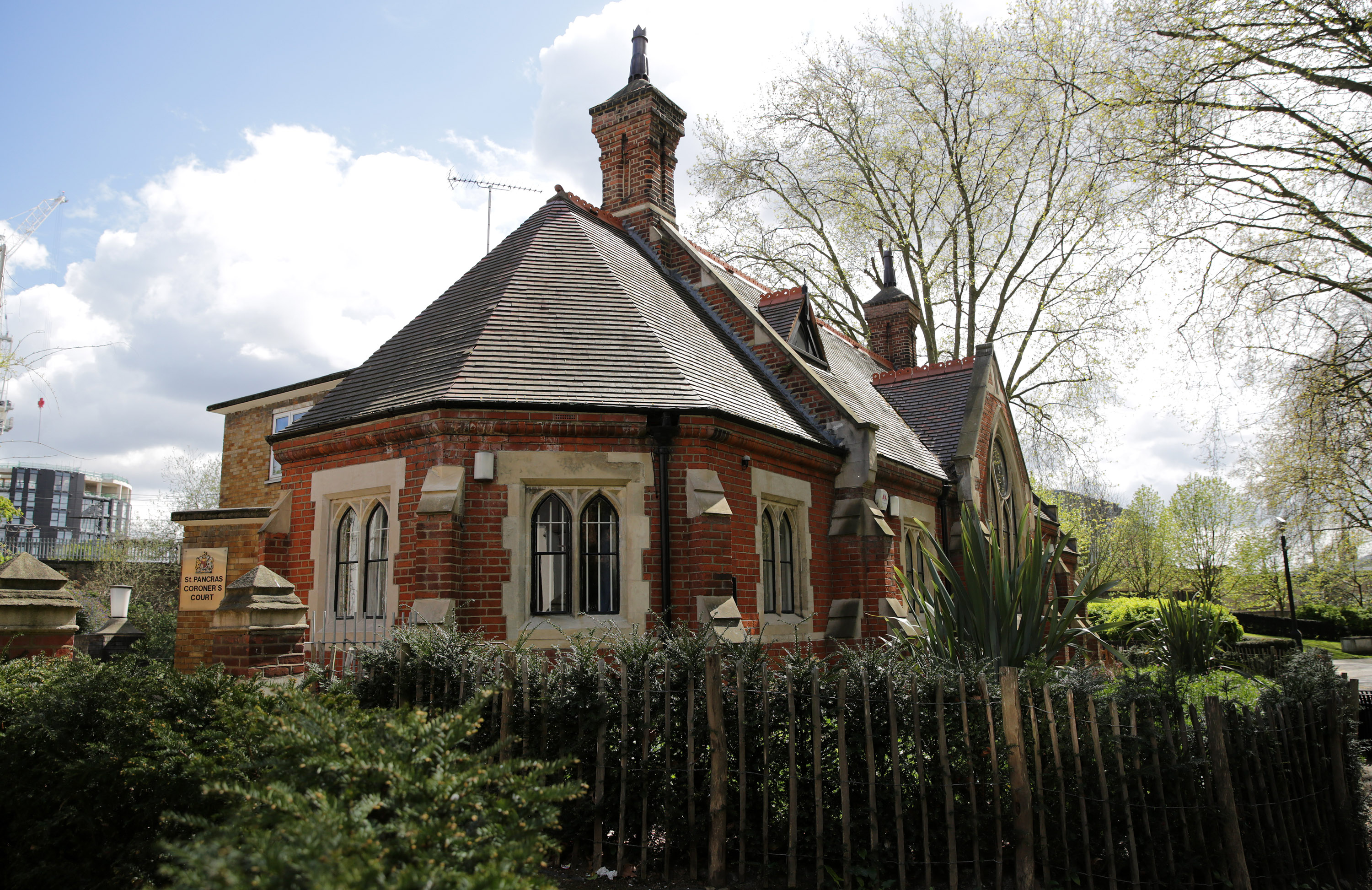 Her parents Darren Hurrell, then 21, and Lauren Saint George, then 20, were arrested in connection with her death on April 16 and released on bail.

But cops said there was “insufficient evidence” to charge either or both of her parents, an inquest at St Pancras Coroner’s Court heard today.

The court heard Lily-Mai was born premature and had spent the first two months of her life in Barnet Hospital, before being discharged into her parents’ care on January 25.

But just six days later, she was taken back to hospital in a “critical and life threatening” condition.

Giving evidence by video link, Mr Hurrell said he told cops that the CPR he administered on his daughter may have caused the rib fractures.

When asked by coroner Mary Hassell whether he had done anything to cause Lily-Mai any injuries, he said: “No, I wouldn’t hurt my little girl.”

In a statement to the inquest, Mr Hurrell said he had grabbed Lily-Mai “tightly” around her leg on one occasion to stop her falling off the bed while he was changing her.

Ms Saint George declined to answer questions and told the court she wanted to stick with what she had said in previous statements.

Pathologist Dr Nathaniel Cary said the tot had multiple bruises over her face, neck and chest, in addition to multiple bleeds on the brain, 19 rib fractures and a fracture to the leg.

He said the cause of death was a head injury caused by shaking and impact, and that the level of force was significantly greater than what would be termed as rough handling.

Dr Cary said fractures found on Lily-Mai’s right leg would have been caused two days before she died as a result of “forceful twisting and traction”. 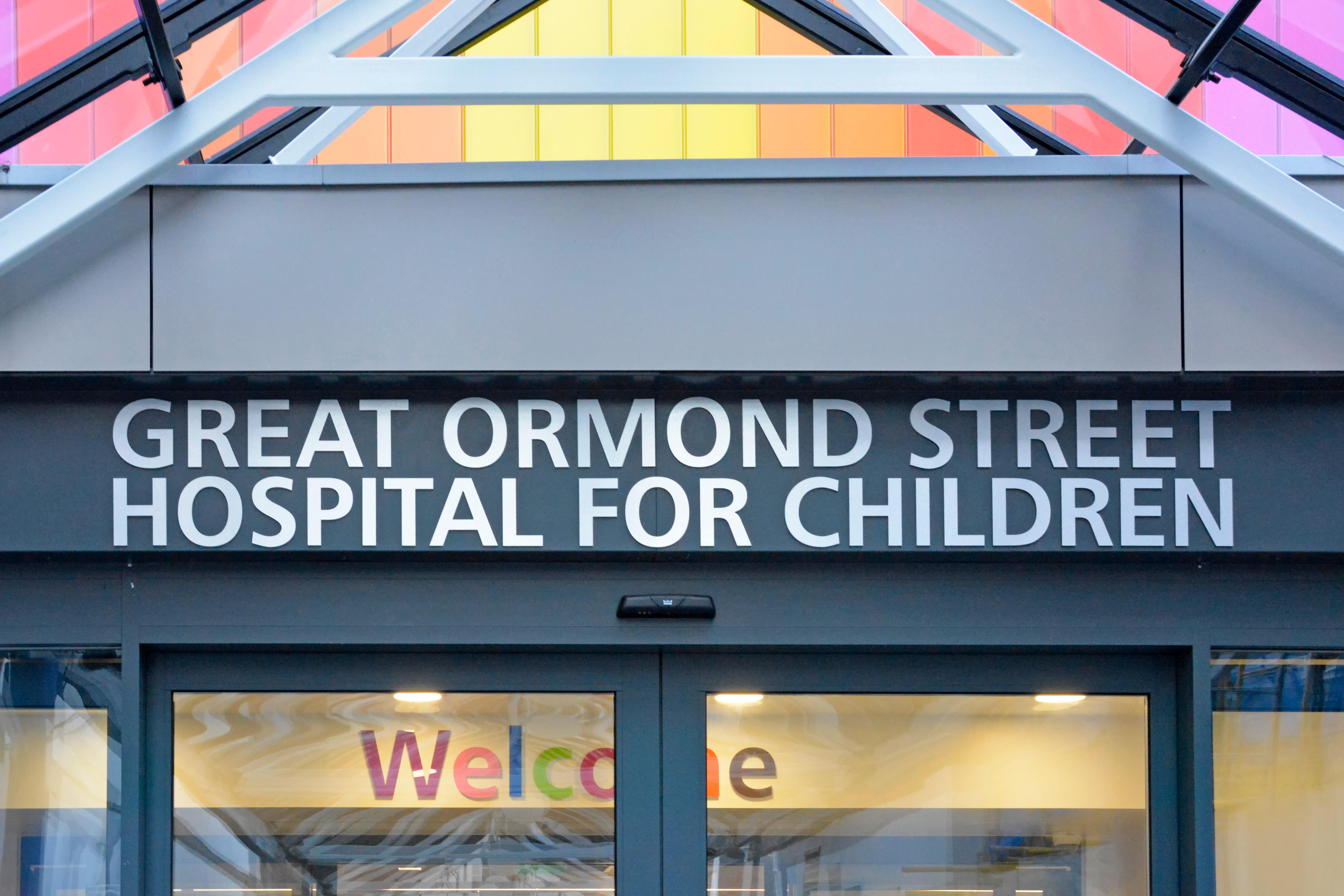 The inquest also heard there were concerns about Lily-Mai’s parents – and whether they were able to look after her.

Social worker Teresa Ferguson had also expressed concern over the tot’s case – and had visited the family a day before the tragic collapse.

She said: “I was worried about them picking up on her health needs.

“I was worried about the baby falling off the bed while both of them were on their phones.

“That’s why we were concerned about her going home because they might not be able to pick up on her needs or there might be an accident that we would perceive as careless.

“I did think she would come to harm if she would remain in the care of her parents. I was really worried about her.”

The day that Ms Saint George and Mr Hurrell were informed they were going to go into a residential unit to be observed on their parenting, the social worker said the mum got “frustrated and angry”.

Senior Coroner Mary Hassell also questioned why the anaemic and premature baby was discharged into the parents’ care.

She said she will be making a prevention of future deaths report to the local authority, Haringey Council.

The coroner also asked Detective Sergeant Ian Valentine, of the Metropolitan Police, why no one had been prosecuted for Lily-Mai’s death.

He said: “After discussions with a senior homicide lawyer, and upon review, they have decided there is insufficient evidence to charge either or both parents at this time.

“We have explored every possible avenue to bring this to criminal justice. The length of time shows how serious we have taken this case.”

Ruling that Lily-Mai was unlawfully killed, Ms Hassell said: “I am entirely convinced that Lily-Mai had died as a consequence of injuries that were non-accidental, given the force that I’ve heard would have needed to be applied to suffer these injuries.

“I am entirely satisfied Lily-Mai was unlawfully killed.

“I have heard the evidence of several professionals who were charged with taking care of Lily-Mai, that the doctors and nurses at Barnet Hospital were extremely concerned about her and that they did not believe it was safe for her to be discharged to the care of her parents.

“And yet Haringey children’s services did facilitate that discharge, and that is utterly bewildering to me.

“This is a very sad story.”