Looks like crypto owners need to be vigilant about their iCloud accounts as hackers are using it to gain access to crypto wallets.

In a high-profile hack on Saturday, Steven Galanis, the co-founder and CEO of the Cameo app, said that he was the victim of a crypto hack.

Galanis tweeted that he had lost several NFTs, including one Bored Ape, and over $70,000 worth of cryptocurrency.

While he said that the hack had taken place through his Apple iCloud account, he offered no more details.

The crypto thieves wasted no time in reselling Galanis’ Bored Ape NFT, which records show he bought for $319,000 in January. The hackers were able to sell it immediately for $130,000.

The Bored Ape Yacht Club (BAYC) NFTs are blockchain-based tokens representing a set of 10,000 computer-generated cartoon apes which exploded in popularity and started selling at thousands of dollars each.

BAYC became one of the most prominent NFT brands, with Apes sold at top auction houses and owned by celebrities including Paris Hilton and Madonna.

Other items stolen in the hack were several other NFTs, a few deeds to ‘virtual land’ as well as $69,000 worth of the Ape Coin cryptocurrency and around $4,000 in ether.

Galanis is the CEO of Cameo, an app that allows you to buy personalised video messages from celebrities such as Caitlyn Jenner, Lindsay Lohan and Ice T.

In April, it was discovered that using the MetaMask wallet on an iPhone automatically leads to your seed phrase, the 12-word password required to log into a crypto wallet, to be backed up on the attached iCloud account. 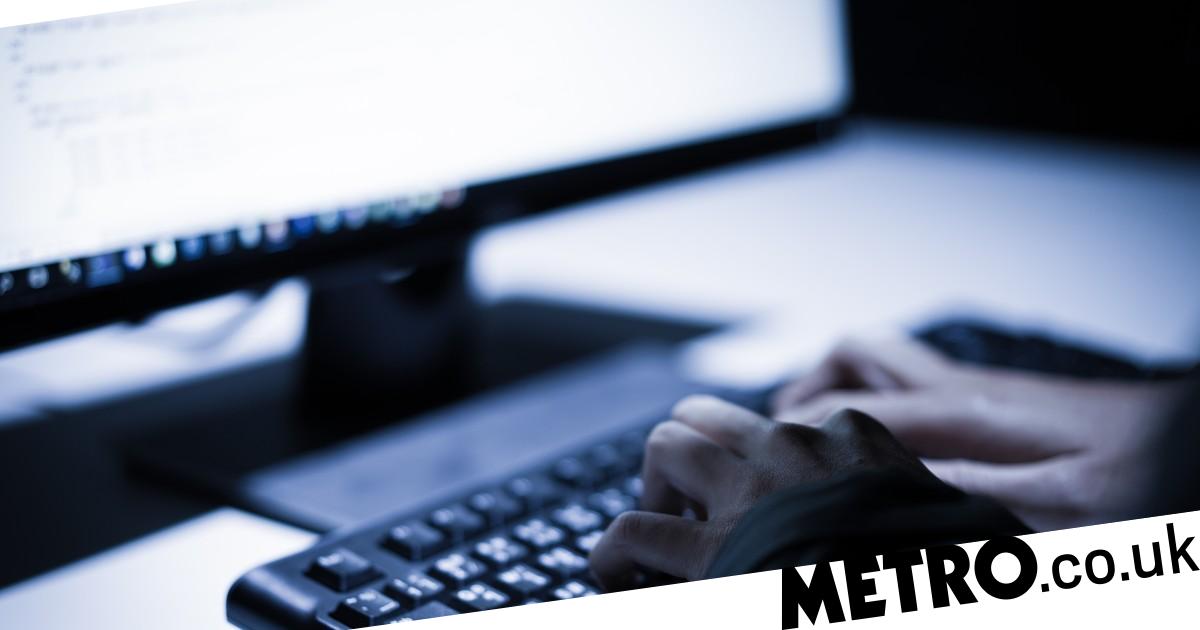 On average, a post about rape was published to the forum every 29 minutes (Credits: Shutterstock)A new report on online...

Energy bills: What help is available amid cost of living crisis?