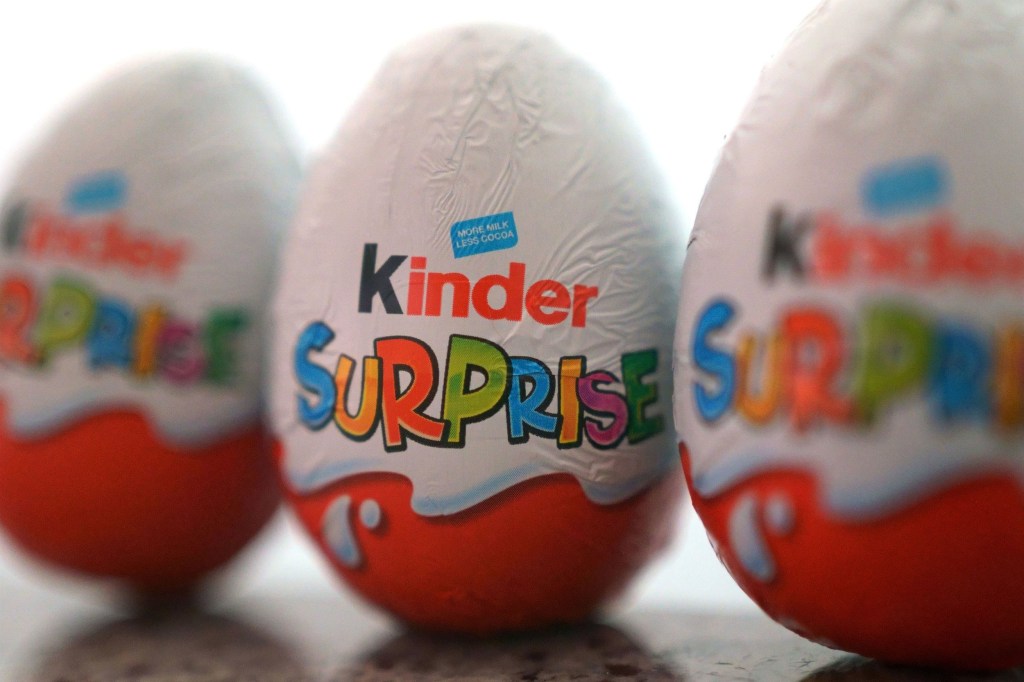 Up to 324 cases of salmonella in Europe and the US have now linked to Kinder Egg products, it has emerged.

Five different Ferrero treats were taken off supermarket shelves in April as the manufacturer suspected they may be causing the illness.

New data shows 266 confirmed cases and 58 suspected cases have been connected with the chocolate so far.

The majority of those affected are children, with kids aged 10 and under making up 229 (86.3%) of the confirmed cases.

No deaths have been reported, but 41.3% of cases detected in Europe were admitted to hospital.

A three-year-old girl, who allegedly contracted salmonella from a Kinder Egg last month, was described as looking ‘dead behind the eyes’ because she was just ‘so poorly’.

Another mum claimed her three-year-old son ‘looked like he was dying’ just a few days after eating some Kinder chocolate.

The European Centre for Disease Prevention and Control still thinks a Belgian chocolate factory could be to blame for the outbreak recorded in 14 European countries, including the UK, US and Canada. 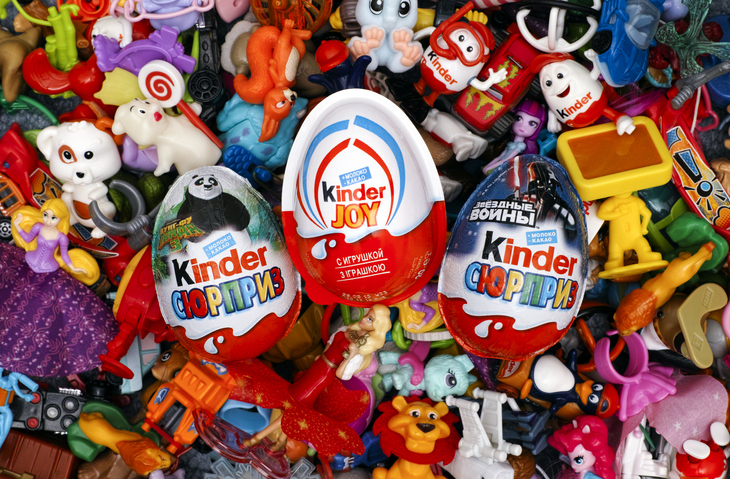 The chocolate is a favourite of children (Picture: Getty) 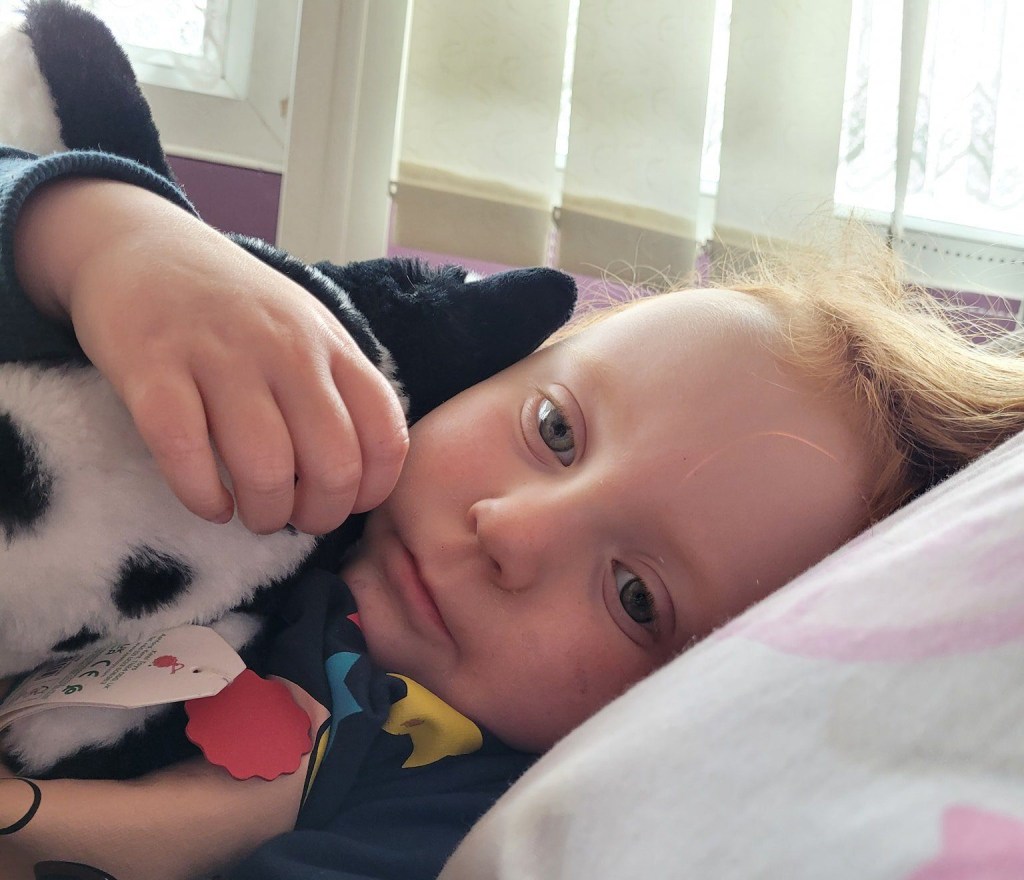 One mum, from Dorset, said her three-year-old daughter was ‘so poorly’ with salmonella, she looked ‘dead behind the eyes’ (Picture: Facebook)


Another three-year-old little boy, from Barry in Wales, was so sick his parents said he ‘looked like he was dying’ (Picture: Mirrorpix)

Belgium authorities ordered the factory to close at the beginning of last month, after salmonella was found in buttermilk and some semi-finished and finished products at the site.

But the bacteria was not detected at the Italian company which provides the buttermilk.

A previous rapid outbreak assessment said ‘the processing step involving buttermilk (at the Belgian factory) was identified as the possible contamination point’ as opposed to the buttermilk itself.

Salmonella traces have not been discovered at any other plants, it came out on Wednesday.

Health officials have promised to continue monitoring the situation, encouraging close co-operation with food safety authorities in the countries affected.

You can usually treat yourself or your child at home – namely with plenty of fluids.

Salmonella can spread among people so it is important to practice good hygiene if you are infected.

When to get help: