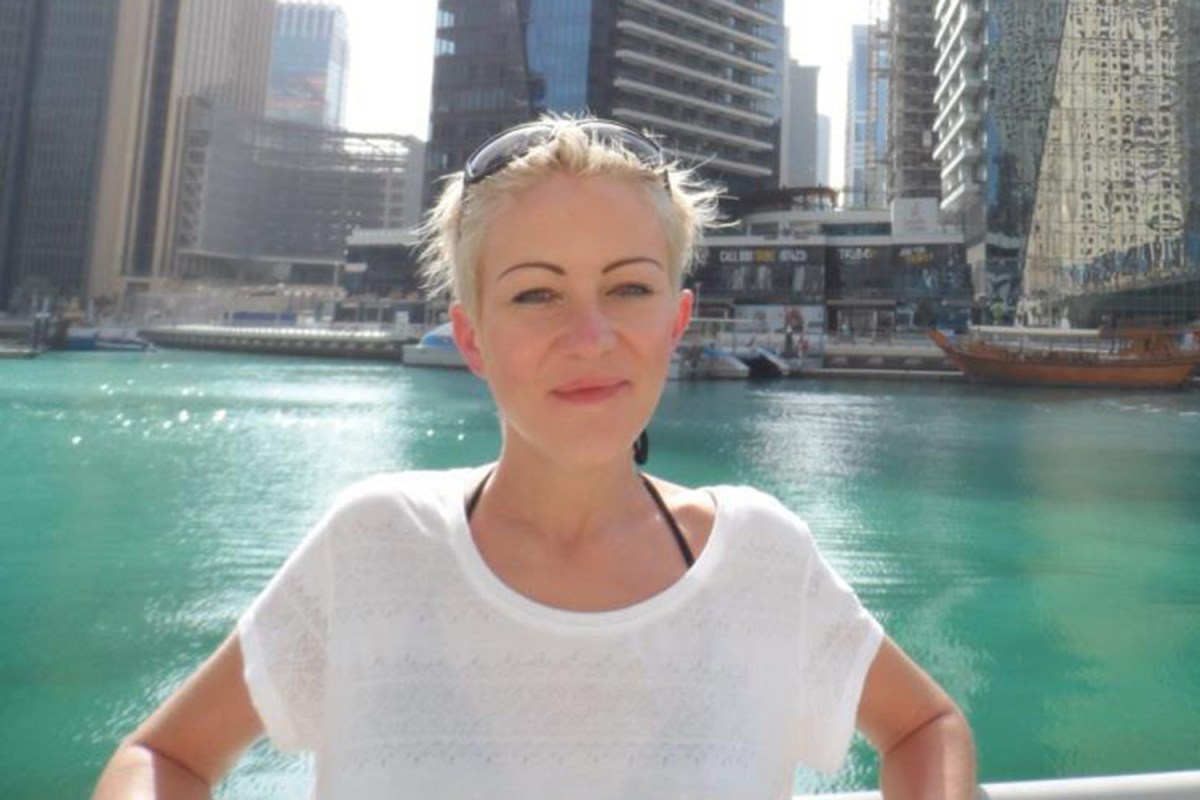 AN A&E doctor who punched a nurse and attacked cops during a rage-fuelled drunken episode has been suspended for another seven months.

Dr Karen Clark says she was in the grips of alcoholic episode when she violently assaulted four nurses while off duty after being taken to hospital for treatment. 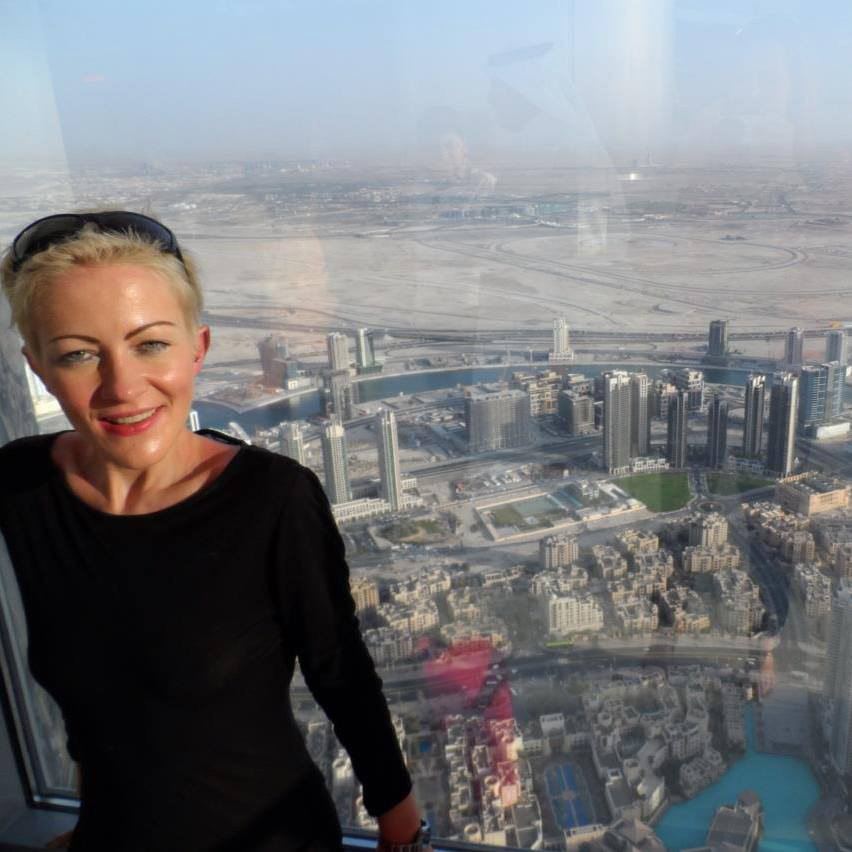 She punched one in the head, kicked another, dug her nails into the arms of a third and pushed a fourth, according to GlasgowLive.

In separate incidents, the disgraced doctor was caught attacking cops and was once found drunk behind the wheel of her car.

She has also been caught in possession of cocaine and has spent time behind bars – twice.

Clark has been suspended from practising since 2016 by the Medical Practitioner Tribunal Service (MPTS) but was given a hearing earlier this month.

Sadly, experts said the Scot wasn’t “fit” to return to her job and served her with an additional seven months suspension.

In his ruling, MPTS panel chair David Urpeth said: “The tribunal considered that its findings were so serious that action needed to be taken… [and] that a period of suspension would meet the overarching objective as it would protect patients and the public.”

He said he hoped the suspension would allow Clark “to maintain the momentum with her progress and is the shortest possible suspension to allow that”.

Clark accepted the ruling and said she was sorry for her actions. She faces another review when her latest suspension ends.

The Scot was a senior registrar in the A&E department at Glasgow Royal Infirmary when her life began to spiral out of control.

In July 2014, she admitted to brazenly assaulting four nurses and police during separate incidents and was jailed for nine months the following year.

In November 2017, she was sent back to prison after breaching community payback orders imposed for theft and housebreaking and was told by a local sheriff she’d end up dead if she didn’t get her alcohol problem sorted. 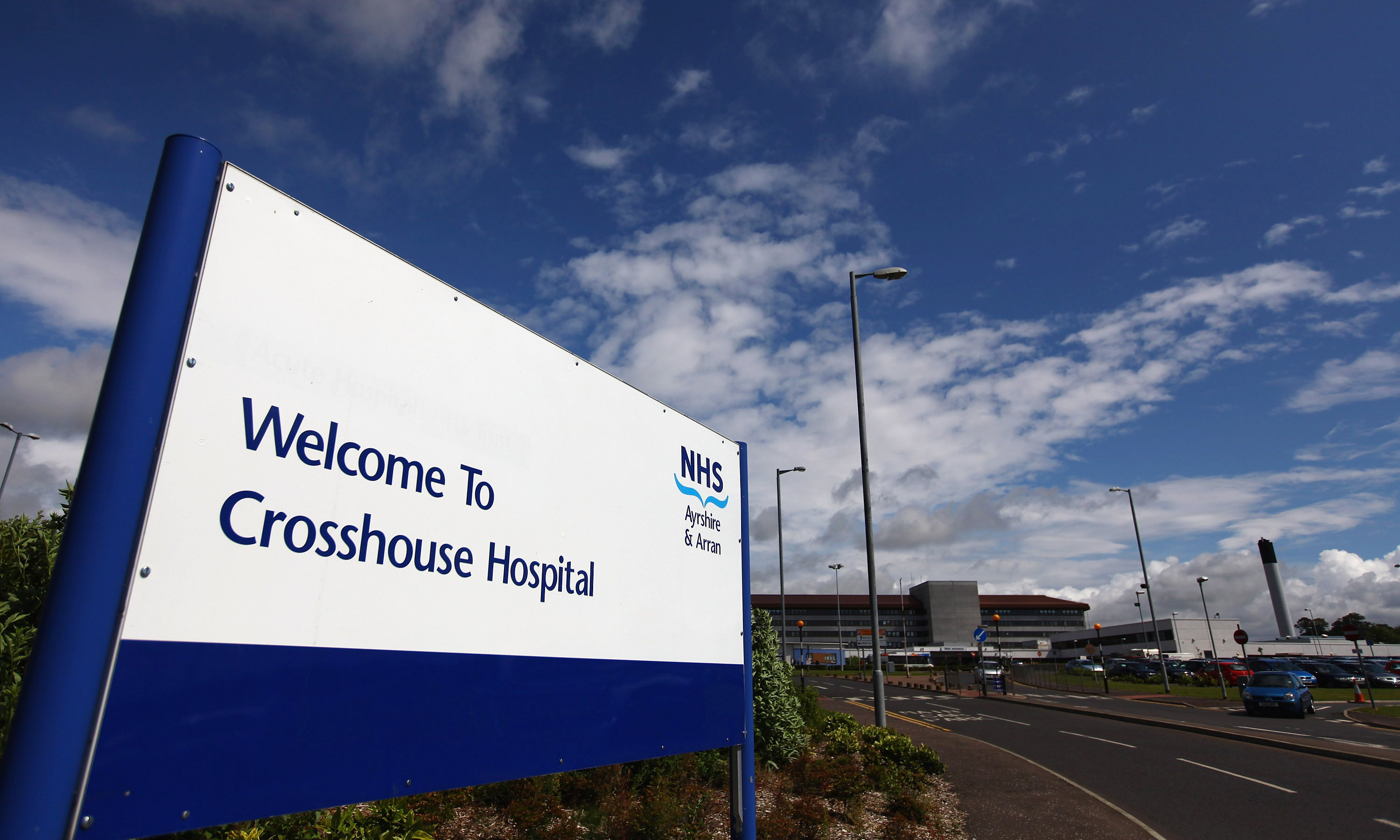