Andrew Jack: Wives of Lord of the Rings voice coach battling for £100,000

Andrew Jack created the Middle-earth accents for Orlando Bloom and Elijah Wood in the Lord Of The Rings films (Picture: Champion News)

Two wives of a celebrity voice coach who taught Hollywood stars how to talk like hobbits are fighting over a £100,000 payout after his death from Covid.

Andrew Jack created the Middle-earth accents for Orlando Bloom and Elijah Wood in the Lord Of The Rings films.

During a stellar career he worked on four Star Wars films, Indiana Jones and the Last Crusade and dozens of other blockbusters.

Now, two women who loved him are fighting in court over who is due his £100,000 life insurance payout.

Mr Jack was married to Australian fellow movie voice coach Gabrielle Rogers at the time of his death, but had only finalised his divorce from his British ex-wife Paula Jack less than two years earlier.

According to papers filed with London’s High Court, Ms Rogers is executor of his estate, but Ms Jack, 74, from Shropshire, remains the trustee in charge of his life insurance settlement. 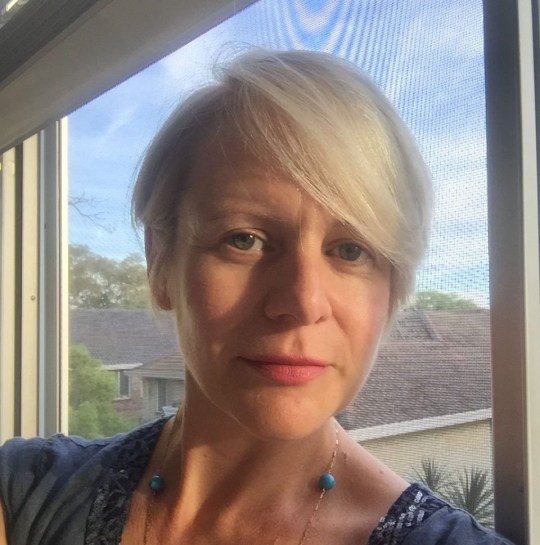 Gabrielle Rogers was married to Andrew Jack at the time of his death (Picture: Champion News) 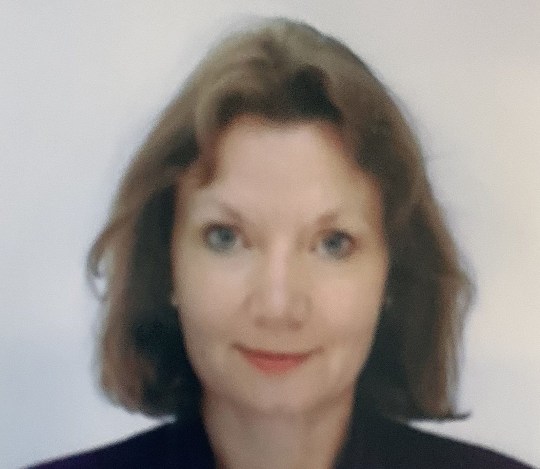 Ms Rogers says there is a conflict of interest because Ms Jack is seeking to use the trustee powers to pay herself the money. She wants an independent trustee to ‘step in and decide to whom the funds should be distributed’.

She also wants her late husband’s ex to pay her court costs.

John Aldis, for Ms Jack, told the court that there were ‘disputes of fact’ and the question of which woman Mr Jack wanted the payout to go to ‘may not be clear cut’.

He added that Ms Jack claimed to have evidence relationship between Ms Rogers and Mr Jack ‘had possibly deteriorated’.

The judge adjourned the question of whether Ms Jack ought to be removed from her position of control over the insurance payout, saying: ‘I’m not going to resolve it today, I want to give Ms Jack the opportunity to obtain some legal advice and consider her position.’ 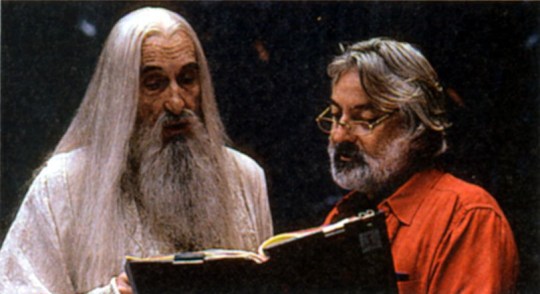 The two wives will return to face each other before the judge again at a later date.

When Mr Jack died, Ms Rogers announced it by writing on Twitter: ‘We lost a man today. Andrew Jack was diagnosed with coronavirus two days ago. He was in no pain, and he slipped away peacefully knowing that his family along with Elvish and Black Speech, were all ‘with’ him.’

Before his marriage to Paula Jack in 2000, Mr Jack was previously married to Felicity Filmore between 1974 and 1987, and had two children with her, Katherine & Rupert.

The voice coach separated from his second wife in 2012, though the divorce was not finalised until 2018.

Ms Rogers and Mr Jack were married in 2019 and remained together until his death in 2020.

Mr Jack, the son of an actor and a horticulturist, worked on over 80 movies as a dialect coach in a career spanning 30 years and also appeared as an actor in box office hits including the latest Star Wars trilogy.

As supervising dialect coach for The Lord of the Rings, he taught Viggo Mortensen, Liv Tyler and the other stars how to speak Elvish and created the black tongue spoken by the villains in the films.

He was known for helping non-British actors to be more intelligible to a British audience. 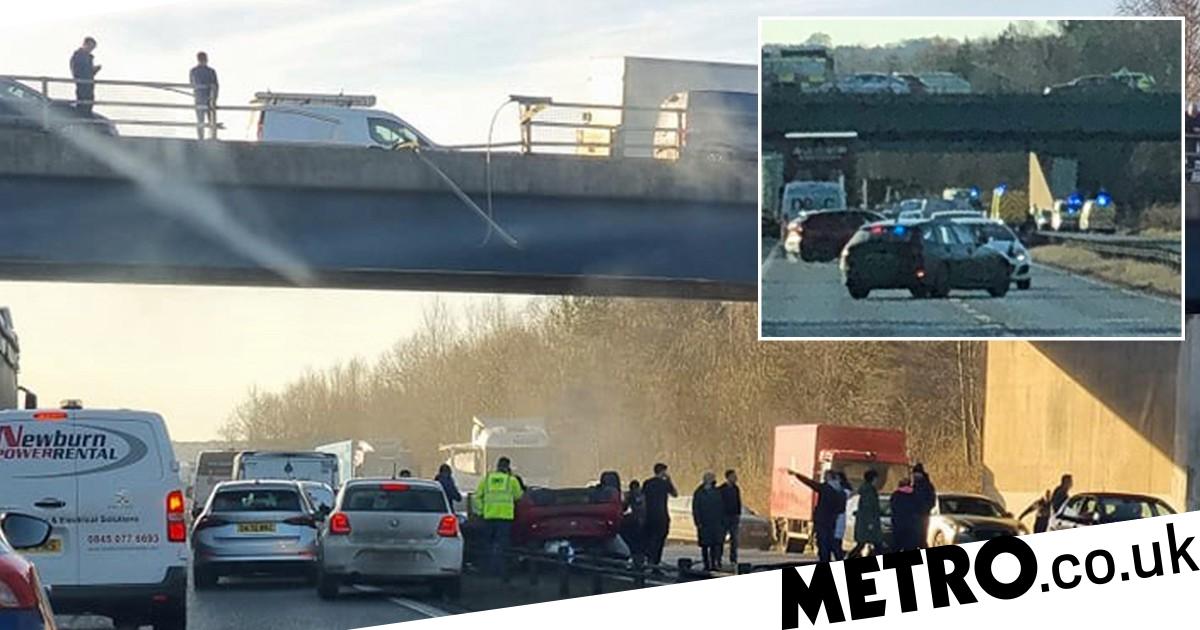