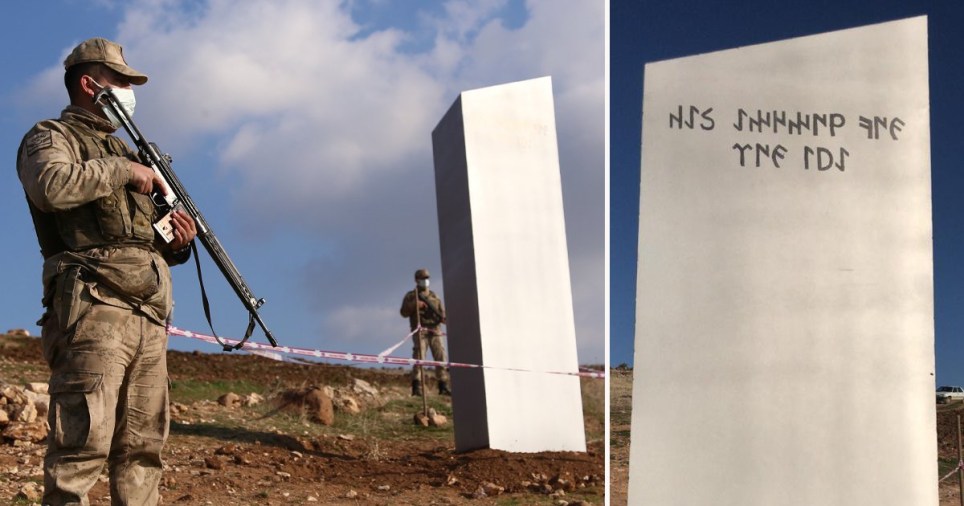 A mysterious monolith is being investigated by authorities after it appeared in south-eastern Turkey.

The 10ft metal block, which has the words ‘look at the sky, see the moon’ written on it in Old Turkic script, was found by a farmer in Sanliurfa province on Friday.

It was discovered near the Unesco World Heritage Site of Gobekli Tepe, which is home to megalithic structures dating back to the 10th millennium BC – thousands of years before Stonehenge was created.

Police have now been tasked with looking back over CCTV footage to see how the monolith arrived in the area. They are also investigating vehicles which may have been involved in its transportation. 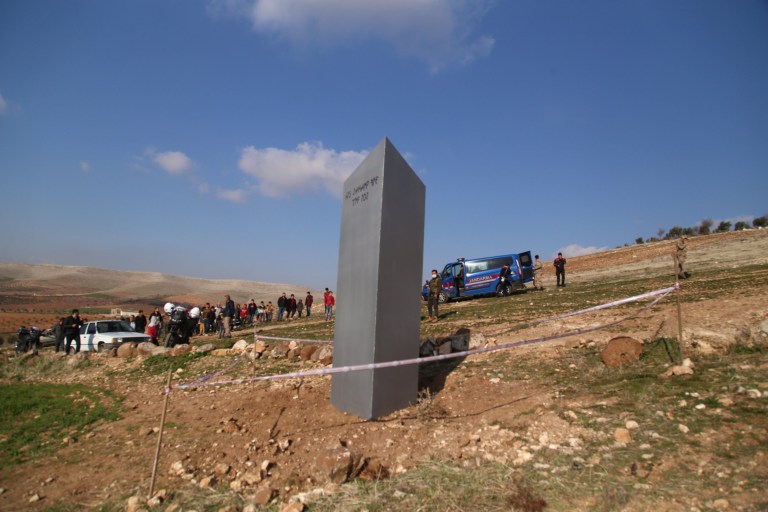 It bears the words ‘look at the sky, see the moon’ in Old Turkic script (Picture: Getty Images)

The monolith is one of several monuments to mysteriously appear across the globe in recent months. The first appeared in Utah in November.

Since then, they have popped up across other US states, as well as in Colombia, Romania, New Zealand, and the Netherlands. 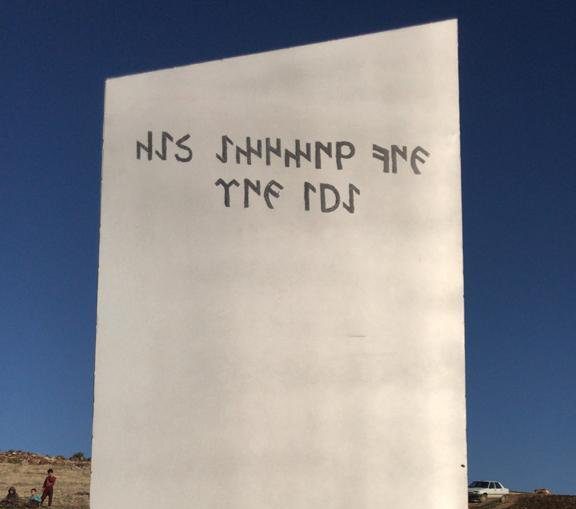 Police don’t know how it arrived at the site (Picture: Getty Images) 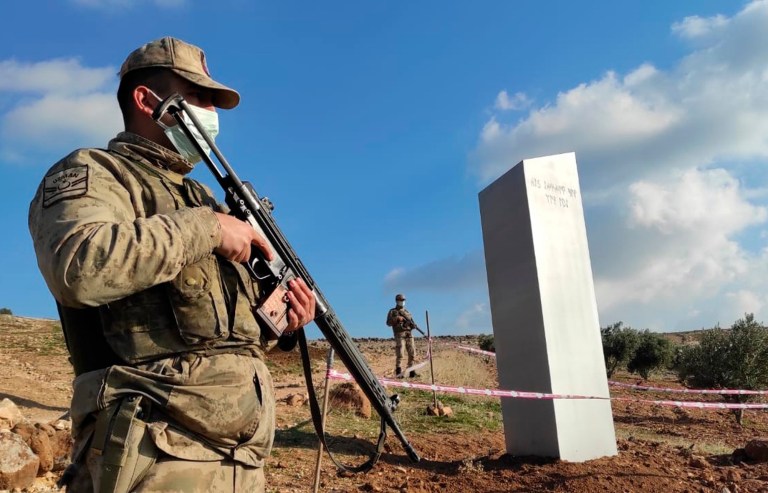 It is now being guarded by officials as they uncover where it came from (Picture: AP) 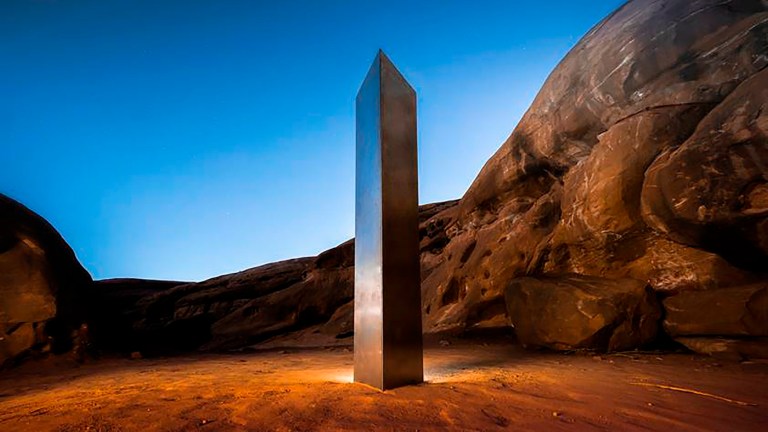 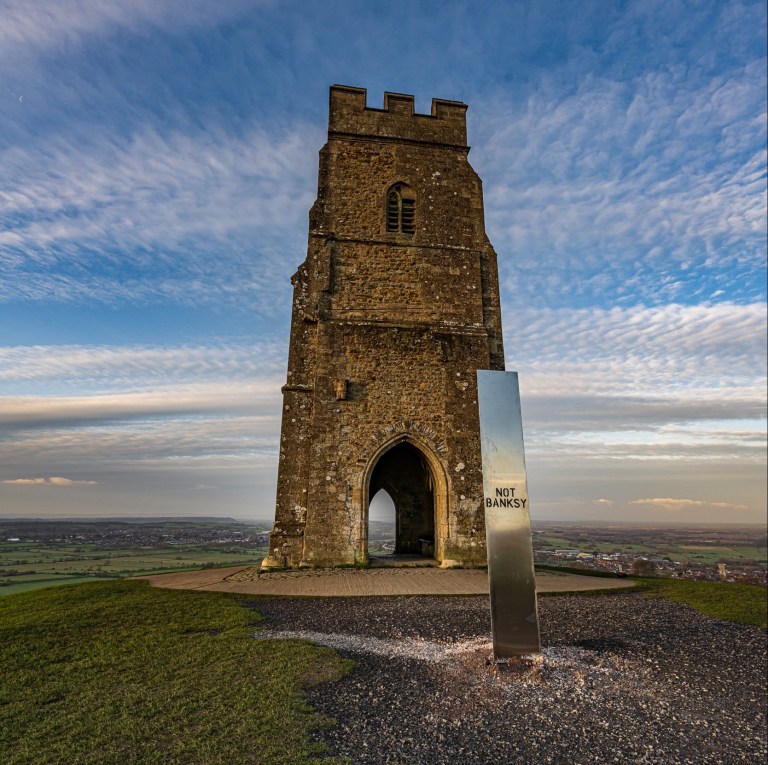 A mysterious monolith has also appeared in Romania (Picture: AP)

One of them also appeared on top of a hill in Glastonbury in December, with the words ‘Not Banksy’ etched into the top.

Current theories over who is creating the monoliths include artists, aliens, and marketing executives, who might be using them for advertising.

Several critics have already questioned whether they could be part of the promotional material for popular dystopian Netflix series, Black Mirror.

Others believe The Most Famous Artist, also known as Matty Mo, is behind some of the monoliths that have cropped up in the US.