ANTHEA Turner hosted a secret pampering party for her posh pals — hours after an anti-lockdown rant.

The 60-year-old TV presenter breached Covid rules by hosting at least five friends at her apartment for the bash. 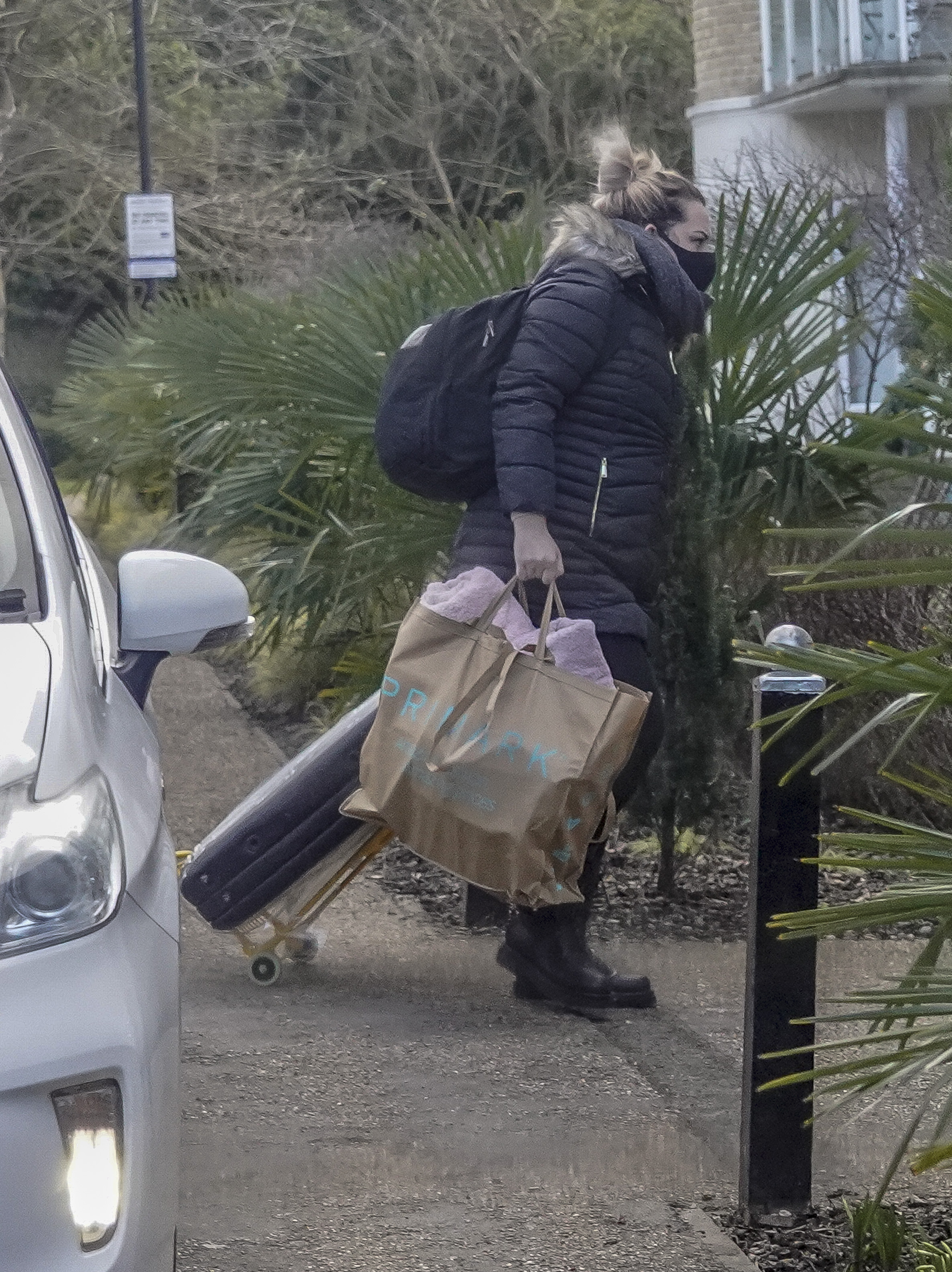 A masseur was pictured arriving at Anthea Turner’s pampering party at 15:45Credit: Ian Whittaker – The Sun 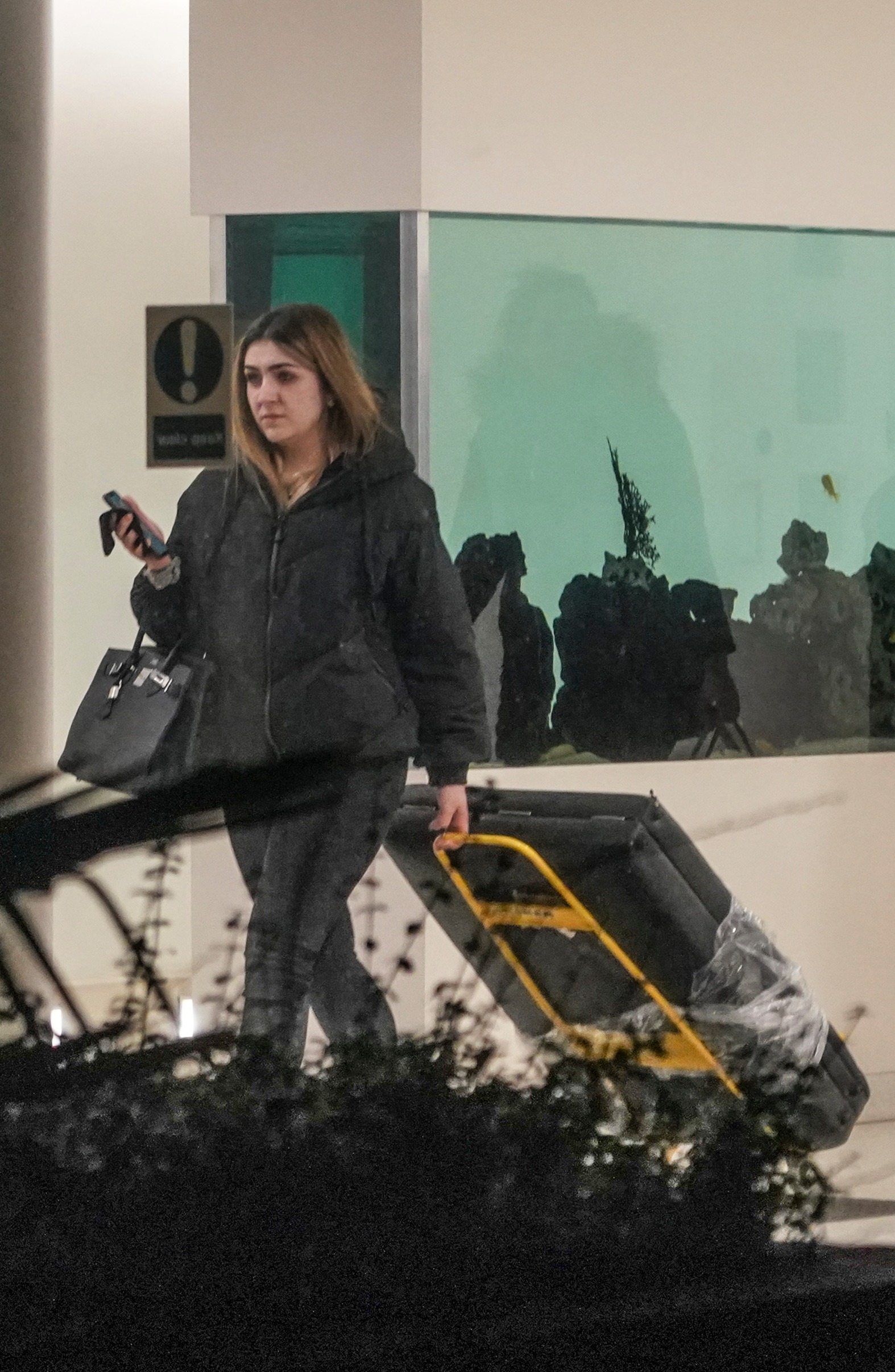 Another beautician was seen leaving her London home at 22:30Credit: Ian Whittaker – The Sun

They enjoyed professional hair trims, colouring, eyebrow tints, massages, manicures and pedicures at the boozy event she had called a Secret Supper.

A whistle-blower said: “I can’t believe Anthea’s done something as irresponsible as this.

“A steady stream of women arrived showing total disregard for precautions being taken by the vast majority of people in the country.” 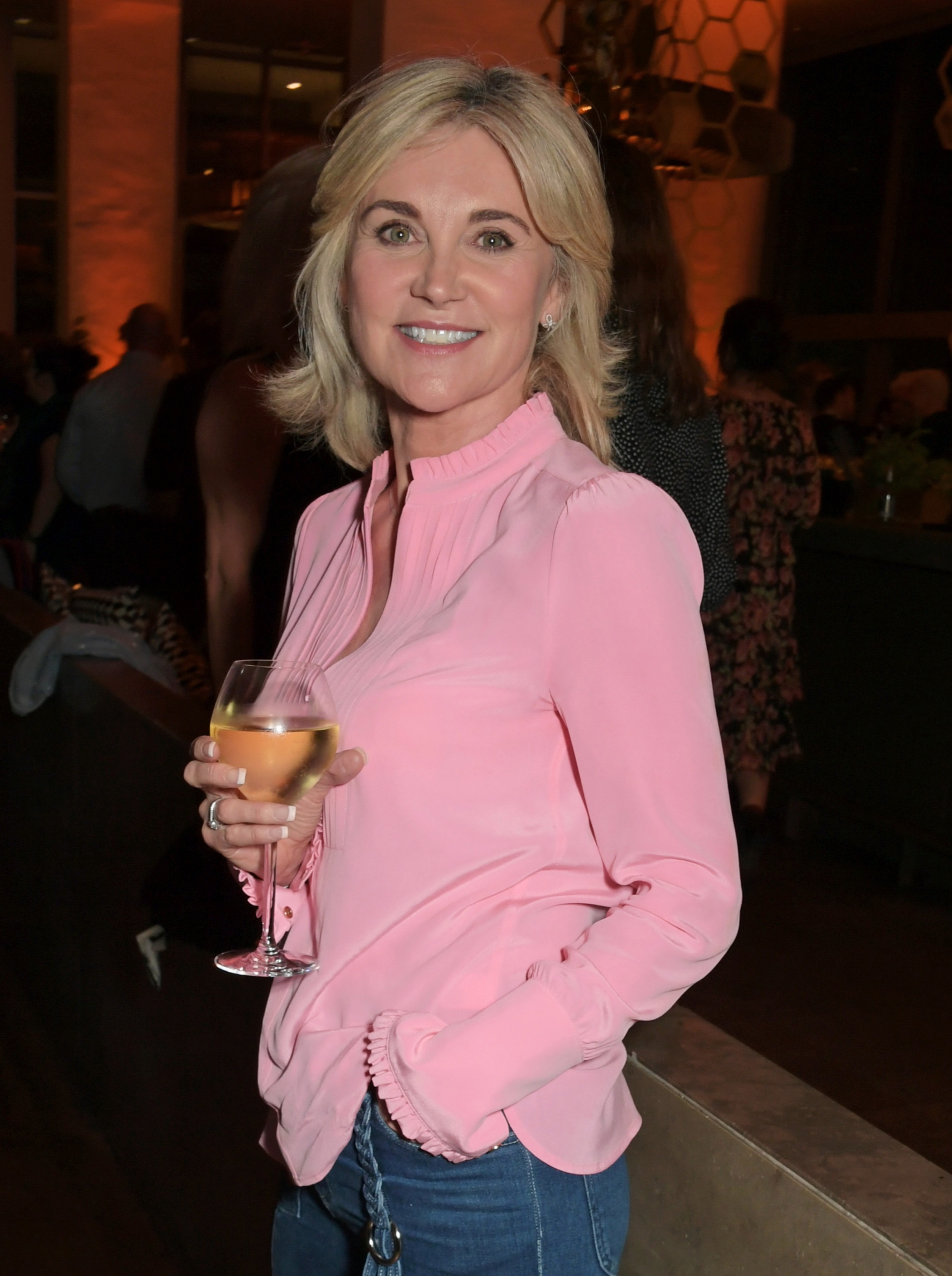 It came hours after Anthea appeared to blame the obese for the coronavirus crisisCredit: Getty 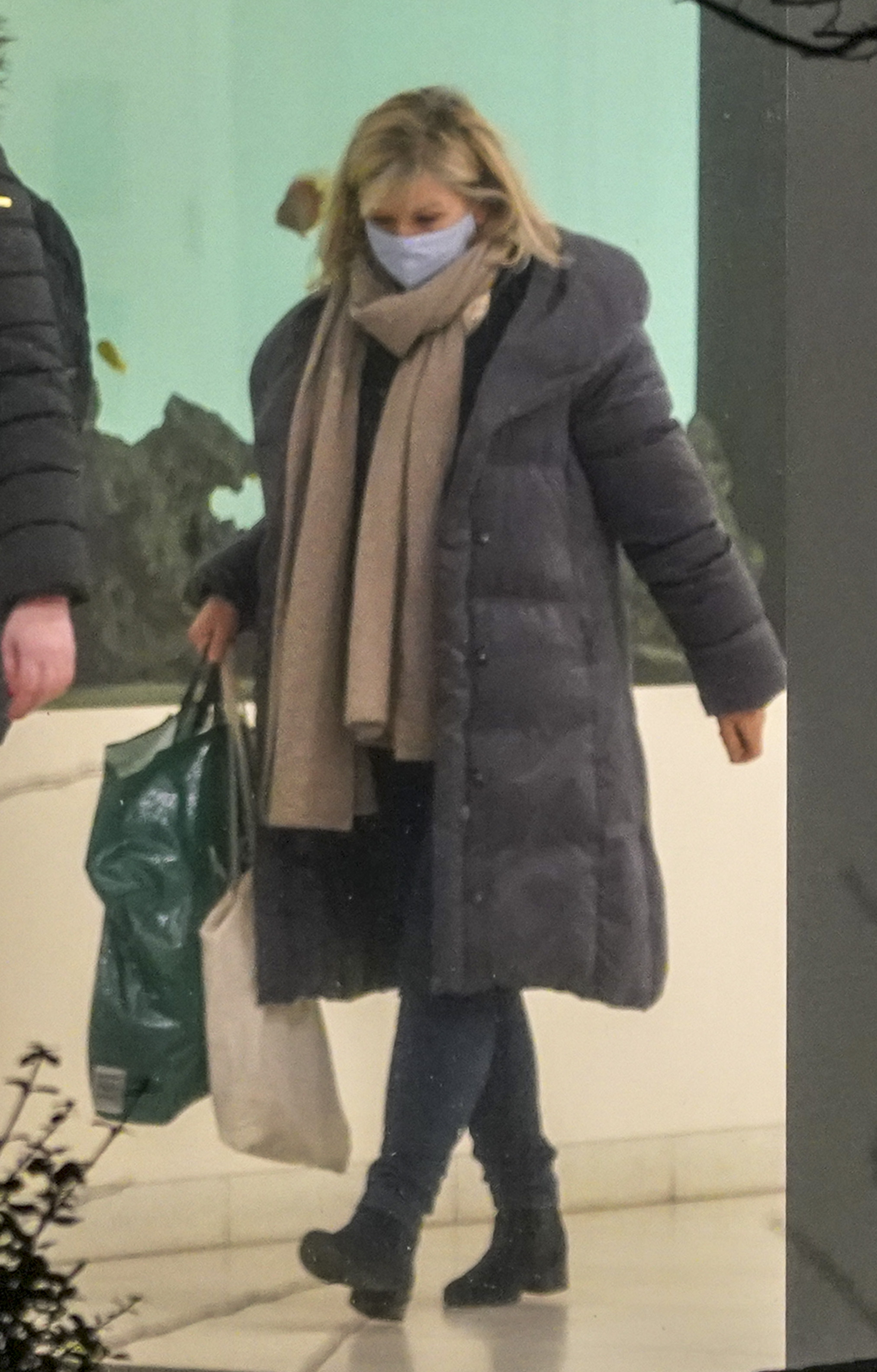 The gathering at her £700,000 two-bedroom flat in Kew, South West London, took place on Friday February 12.

Hours earlier, former Blue Peter and GMTV host Anthea sparked a Covid row by sharing a cartoon online and appearing to blame the obese for the health crisis. 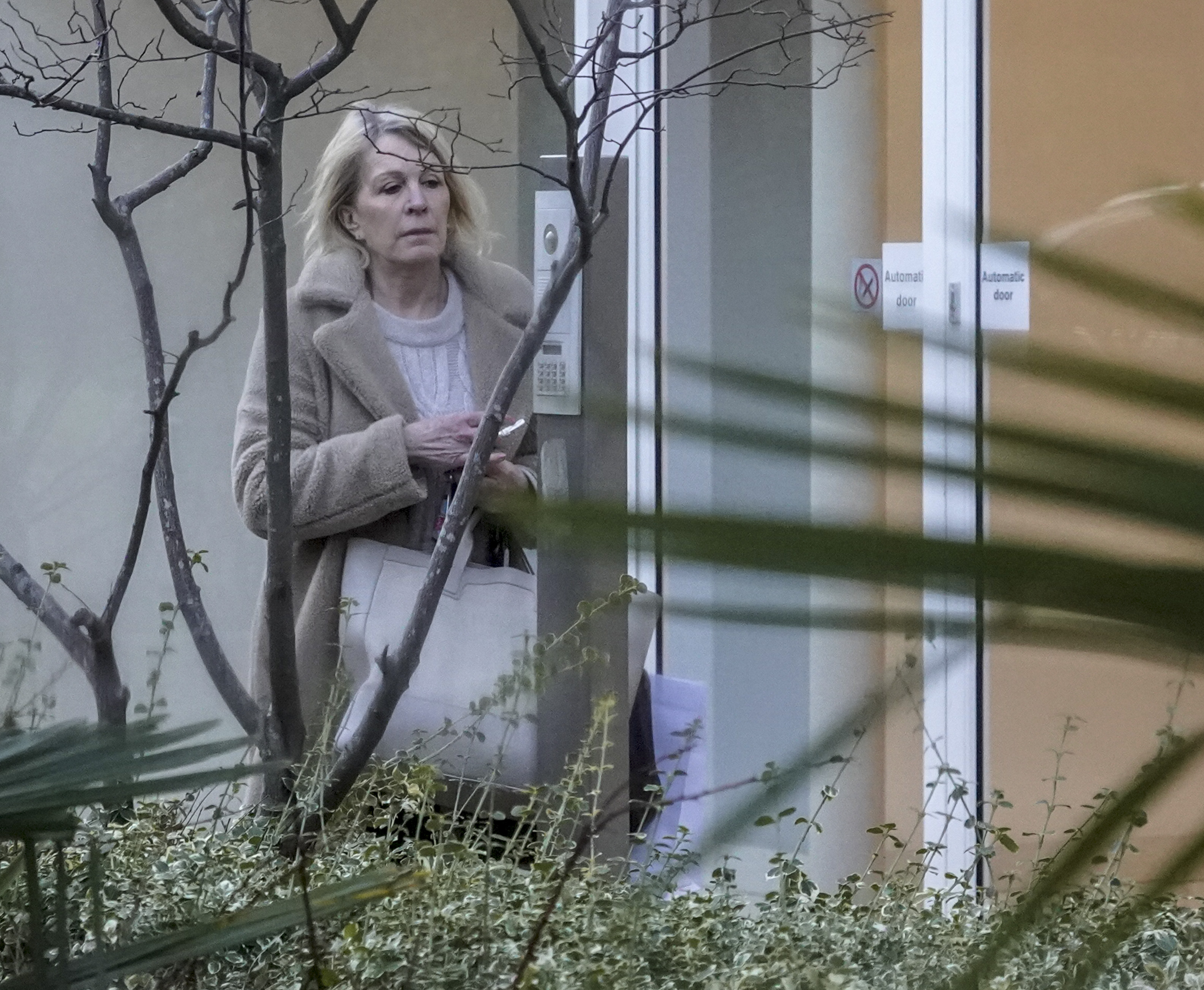 Boutique owner Julia Jaconelli was one of at least five guestsCredit: Ian Whittaker – The Sun 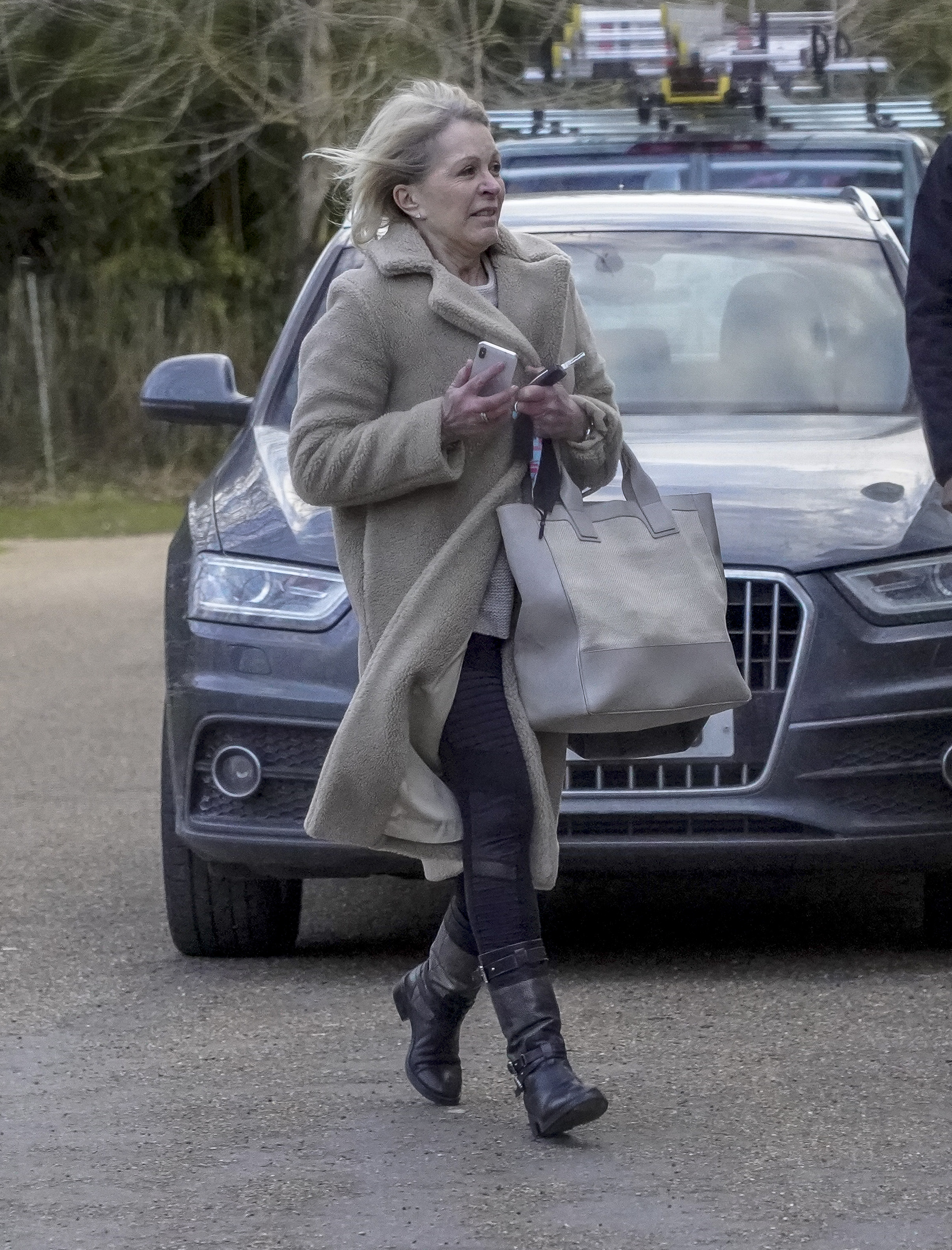 She later insisted it was a business meetingCredit: Ian Whittaker – The Sun 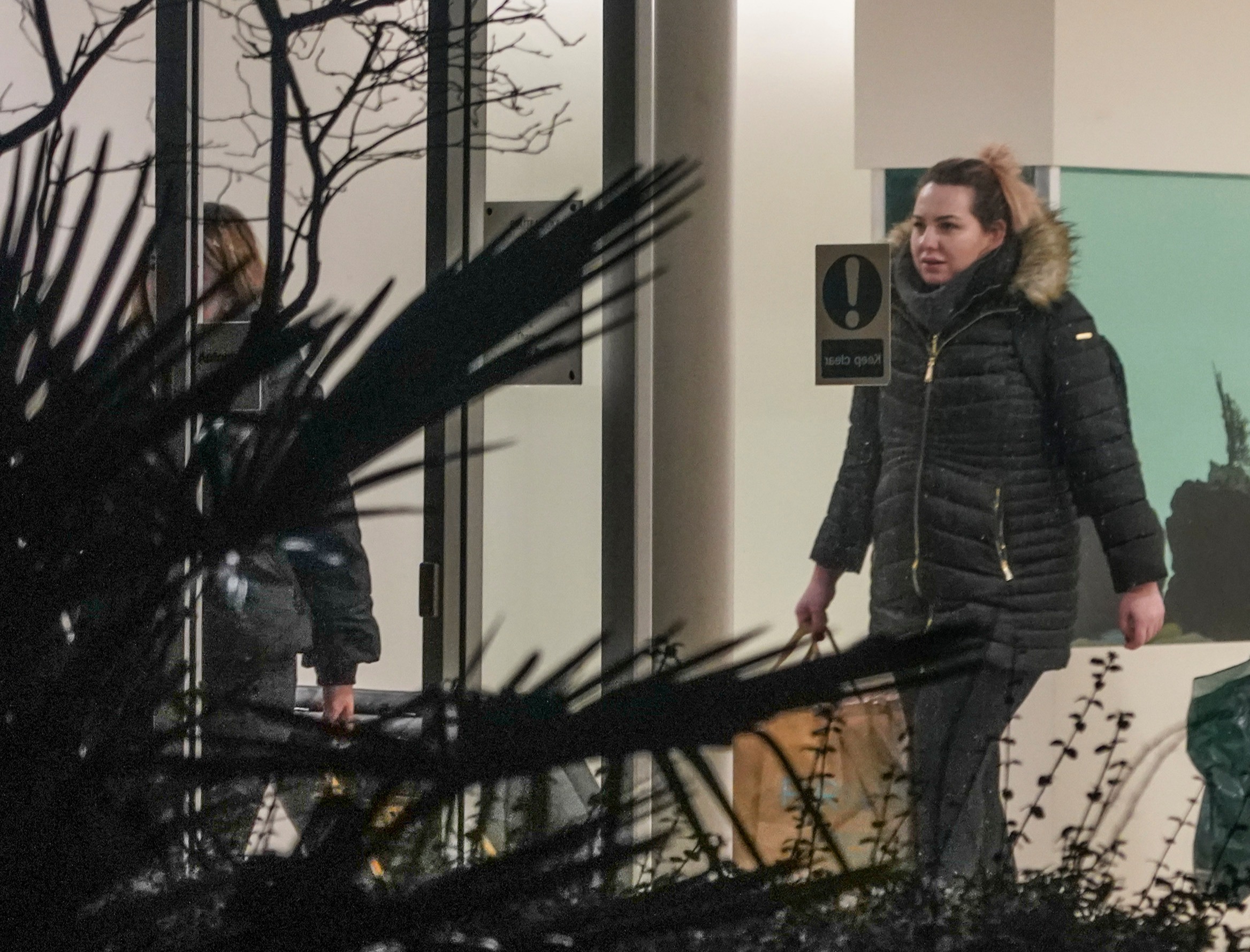 Two women appeared to have been hired for the eventCredit: Ian Whittaker – The Sun

Ms Jaconelli stayed for four hours but insisted: “It was a business meeting.”
Anthea refused to comment. 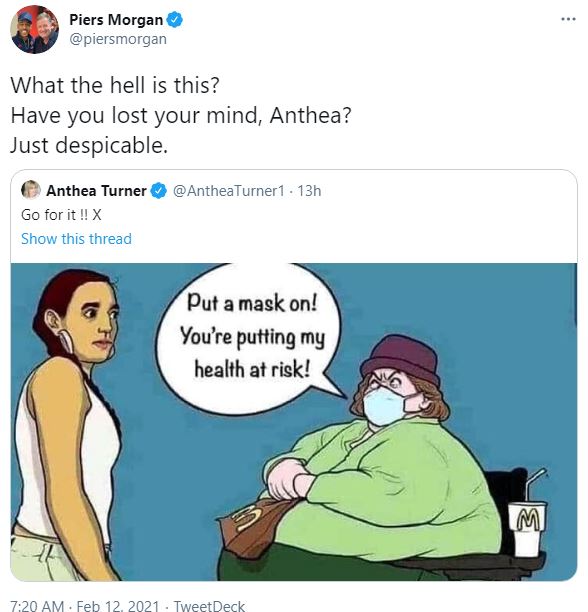 On February 12, Anthea sparked a Covid row by sharing this image online 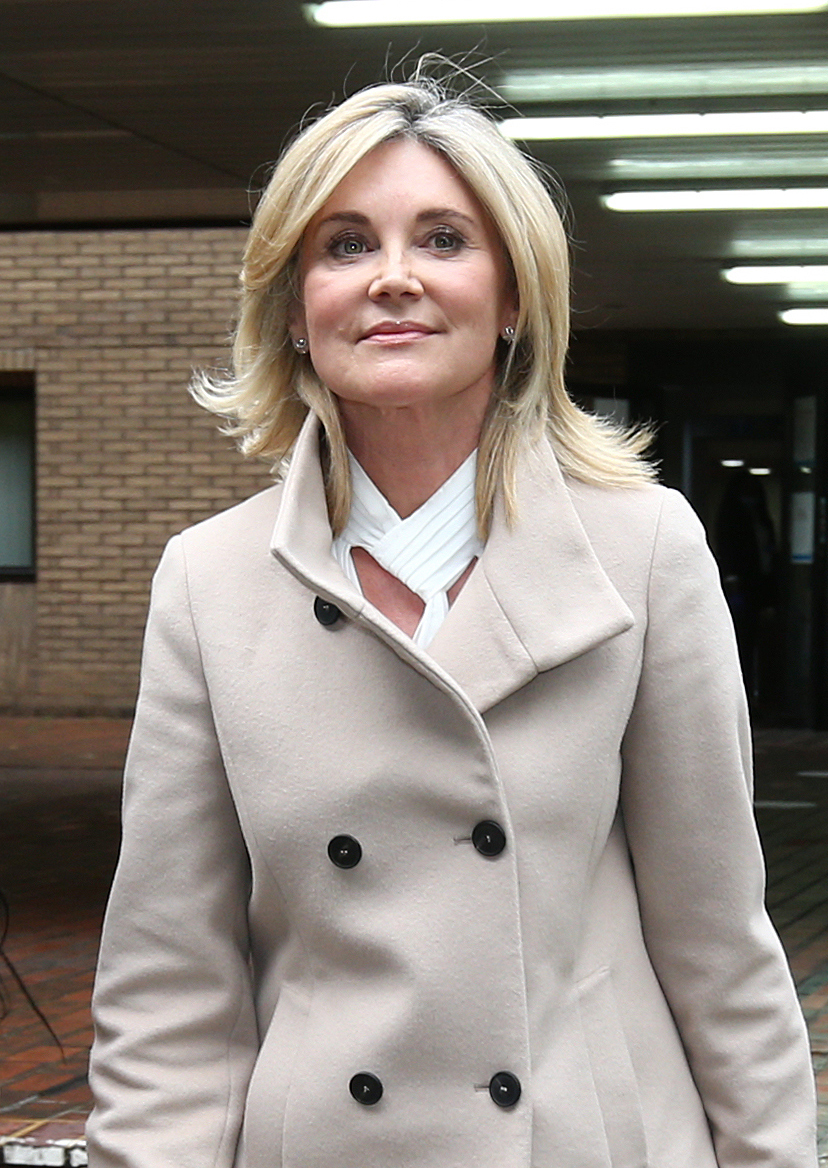 A whistle-blower slammed Anthea for her ‘total disregard for precautions’Credit: Press Association 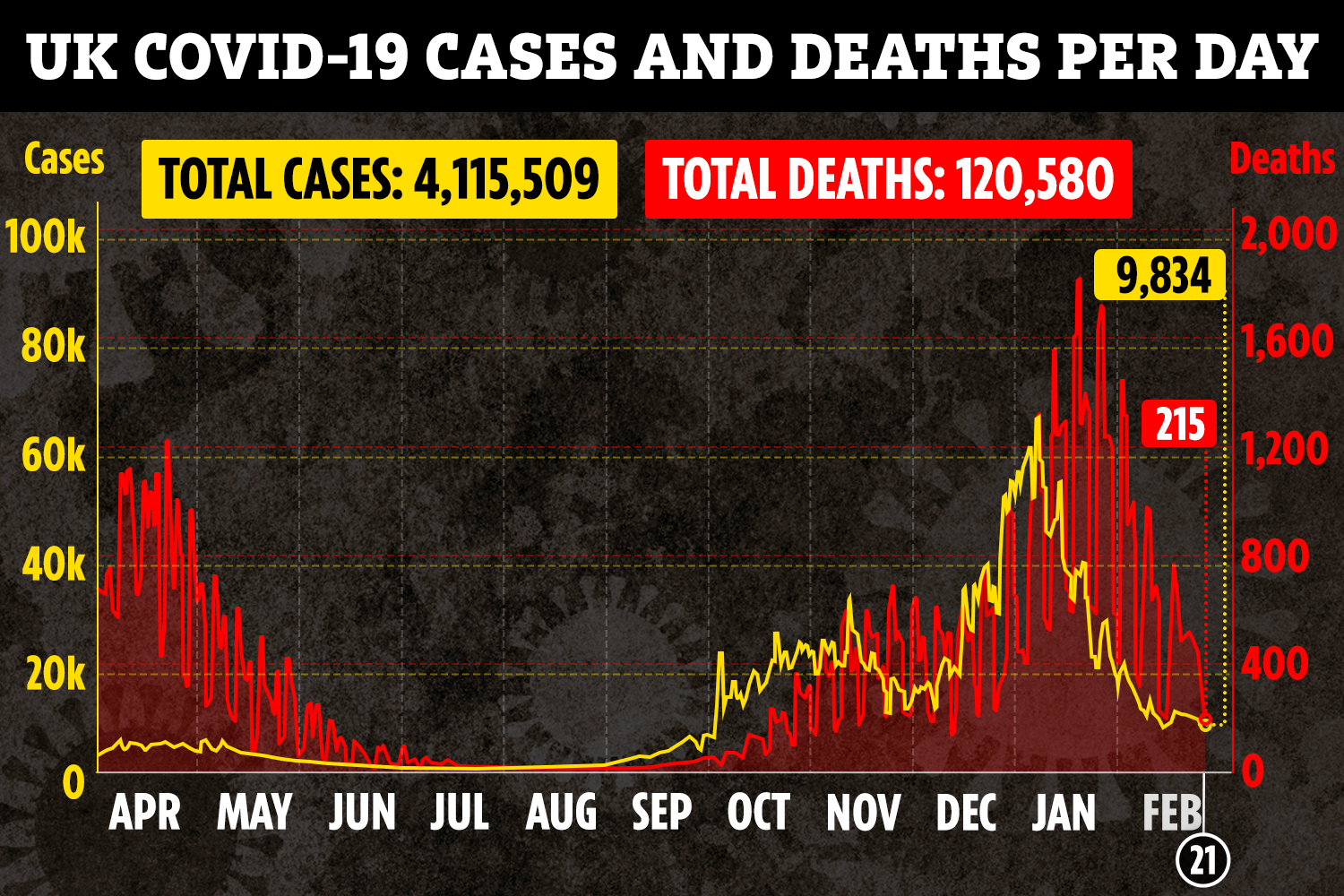