The incident happened overnight at the Genting Casino in Edinburgh

A masked man threatened casino staff members with a knife before stealing a five-figure sum of cash and casino chips overnight.

The unidentified man was seen loitering in the underground car park of the premises in Edinburgh before approaching a member of staff who was outside taking a break.

He threatened them with the blade before taking their phone and insisting that he was taken into the casino.

The incident happened at the Genting Casino Fountain Park on Dundee Street, at around 1am on August 9.

Once inside, the man threatened two more staff members at the cash desk and took the cash along with casino chips stamped with the words Fountain Park.

He left on foot through an emergency exit back into the underground car park.

The man is described as being of Middle Eastern ethnicity, aged in his mid-to-late 20s, of a thin build and spoke with a mixed Scottish, Asian accent.

He was wearing a hooded black down jacket, a black face mask covering the lower half of his face, black trousers, black gloves and black Nike trainers with a white motif.

Detective Inspector Kevin Tait said: ‘Nobody was injured in this incident but it was a frightening experience for the staff members involved.

‘Extensive inquiries are ongoing to identify the man responsible, including reviewing CCTV from the area.

‘I would urge anyone with information which could help to identify the man, or anyone who was in the area at the time and saw anything to contact police as soon as possible.

‘Similarly, I would ask anyone who becomes aware of a large quantity of casino chips stamped with Fountain Park in the city to report this to police immediately.’

A Genting spokeswoman said: ‘Thankfully no customers were involved and no colleagues were hurt during the incident, but it was of course a frightening experience for our staff and we commend the bravery and professionalism that they showed throughout.

‘We are of course working closely with the police to assist them with their ongoing inquiries, and thank them for their swift response and ongoing support.’ 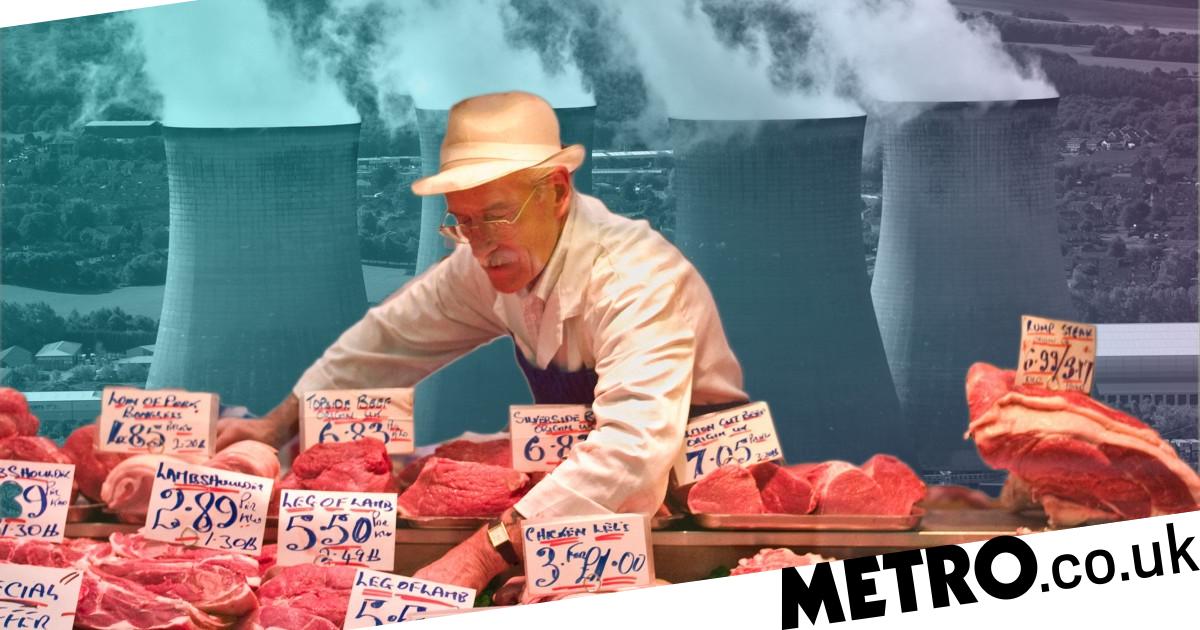 A global supply problem across the gas industry could soon have a very noticeable impact in Britain (Picture: Getty)Britain looks...