The Armenian capital was rocked this afternoon (Picture: Vahram Baghdasaryan)

A huge explosion has ripped through a market in the Armenian capital, killing at least one person and injured 36 more.

The blast from a fireworks storage area sparked a large fire in the centre of Yerevan, which firefighters battled for more than three hours this afternoon.

Rescue workers and local helpers have been seen searching for any victims who might have been trapped under slabs of concrete and twisted metal.

The health ministry confirmed earlier that 26 people, including 11 children, had been taken to hospital.

The Surmalu market was devastated by the explosion, which sent residents fleeing for safety and a towering column of smoke high into the sky.

A reporter with the Associated Press news agency said they saw two people pulled from the rubble – a woman with an injured leg and a young man who appeared to be unconscious. 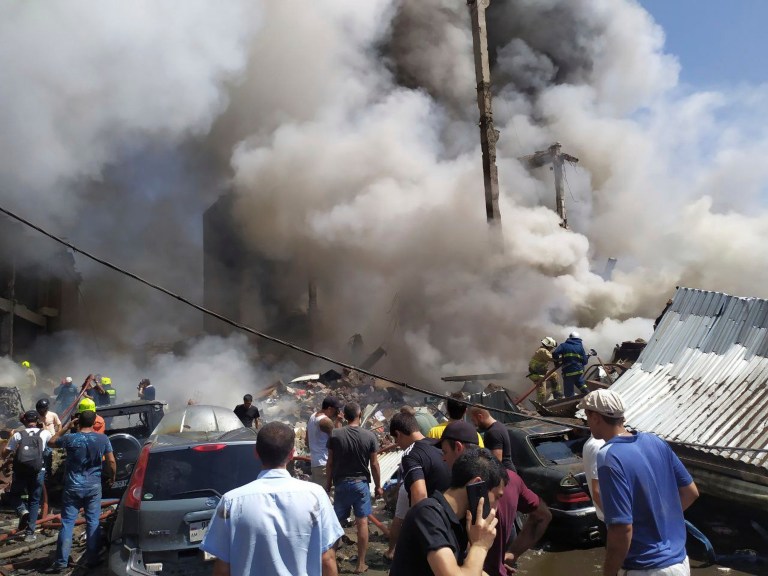 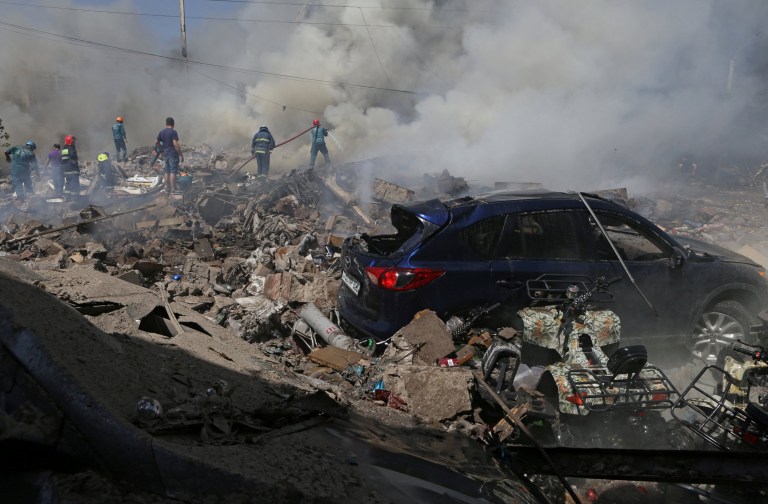 At least one person has been killed (Picture: Reuters) 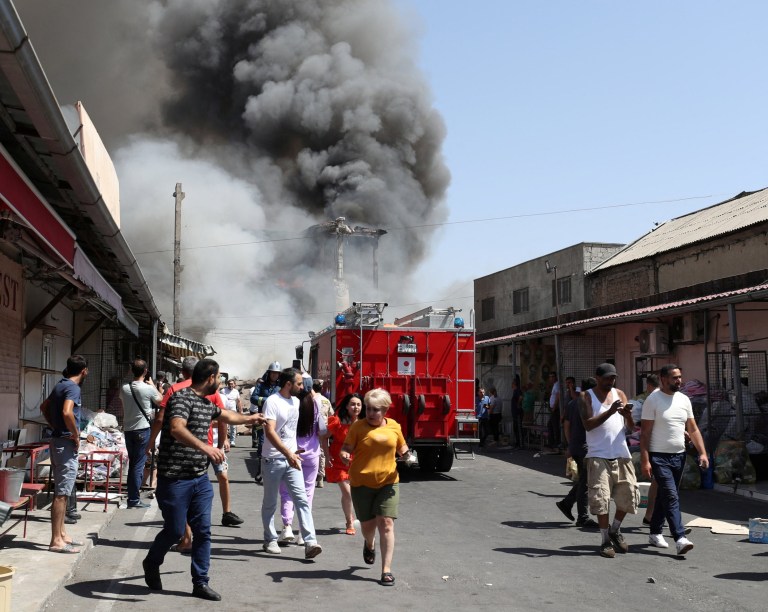 More than 36 people have been injured (Picture: Reuters) 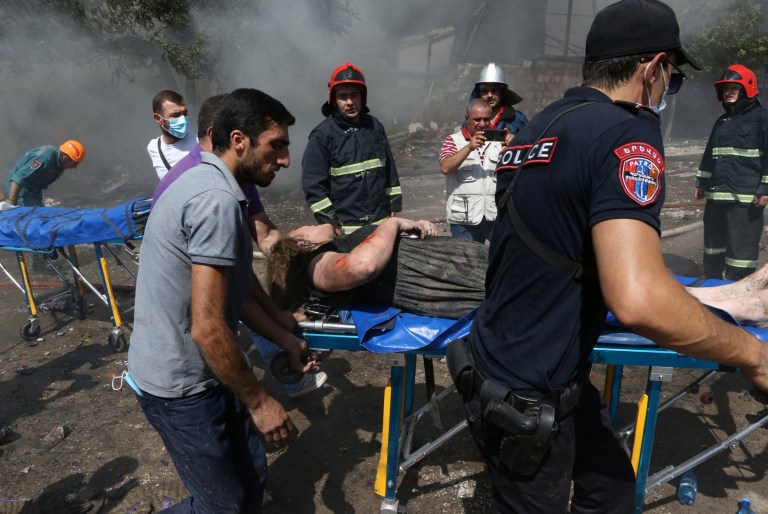 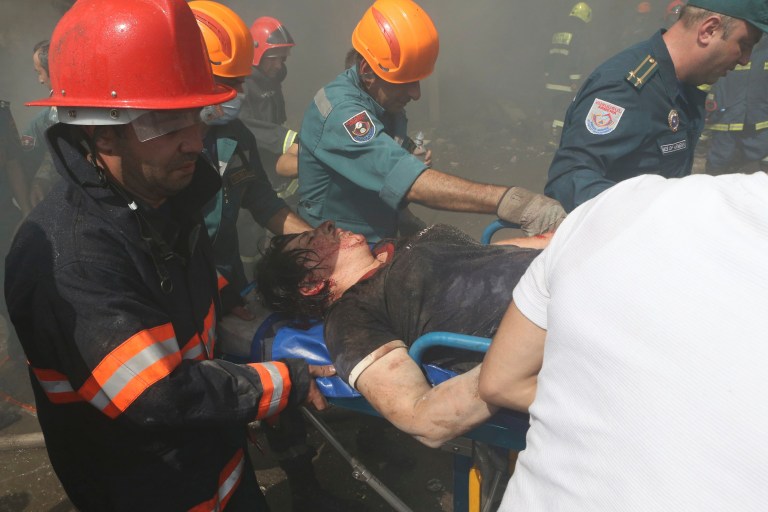 Firefighters carry a wounded woman through the devastation (Picture: AP) 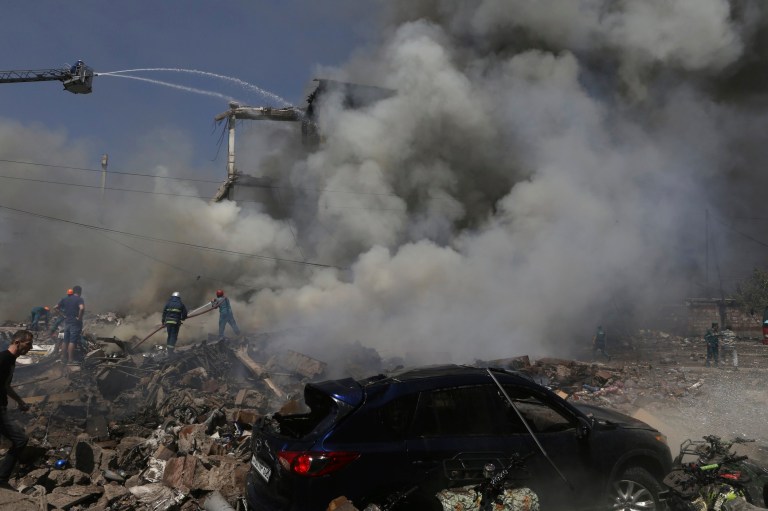 At least 11 children are in hospital (Picture: AP) 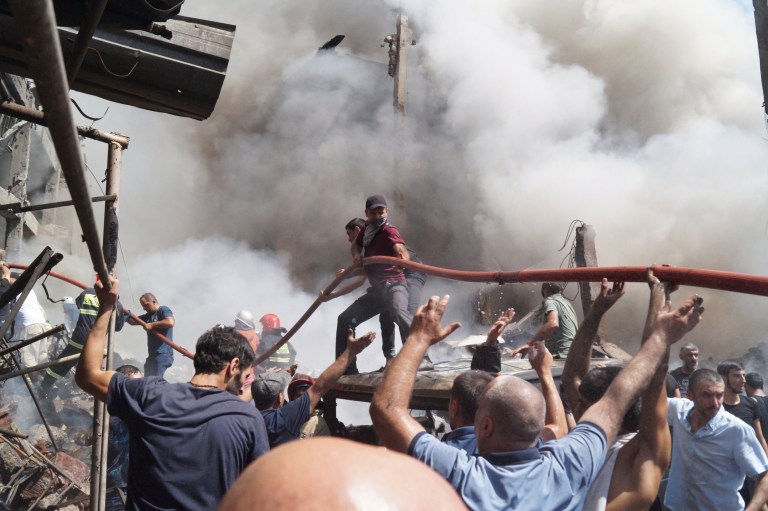 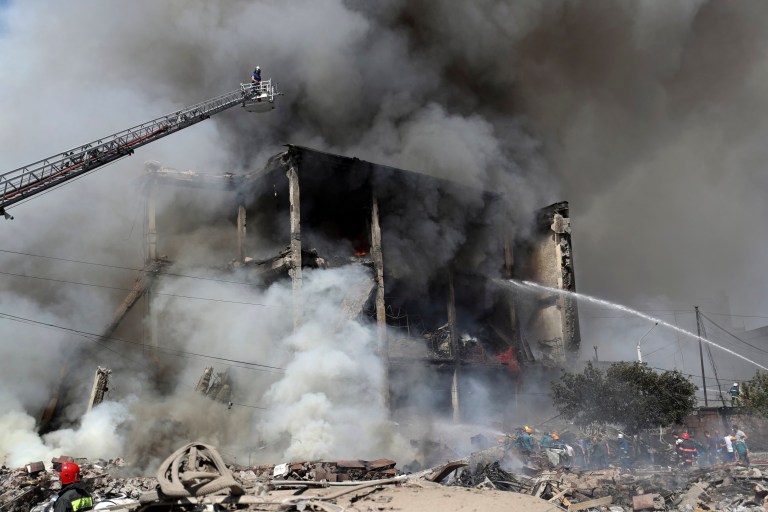 Fireworks continued to explode after the initial blast (Picture: AP)

Fireworks continued to explode as the rescuers worked through thick smoke.

The market, about two kilometres south of the city centre, is popular for its low prices and variety of goods.

There was no immediate confirmation of what set the fireworks off. 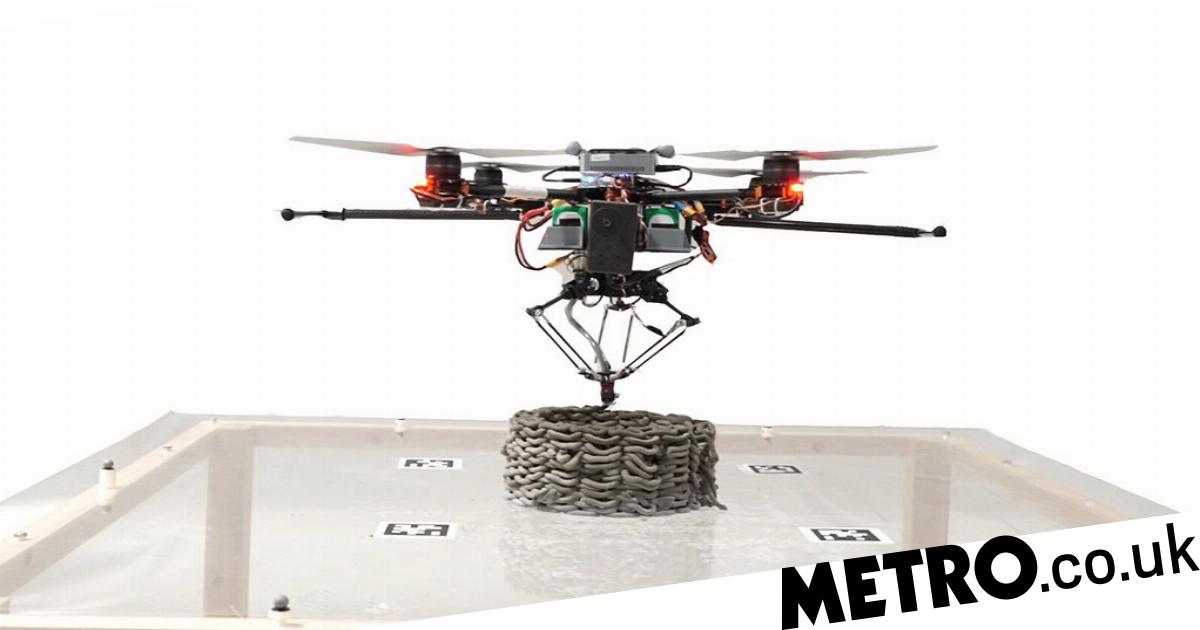 They are fully autonomous while flying but are monitored by a human controller (Picture: YouTube/nature video)Nature has long-inspired technological design...

Energy bills: What help is available amid cost of living crisis?