The victim said she asked Paul Stafford, 40, to stop as he groped her thigh and breast (Picture: Solent News)

A British Army officer who sexually assaulted a soldier will not be dismissed from the military.

Paul Stafford, 40, touched the victim’s breast and groped her thigh under her dress after a night out clubbing in Pembroke, Wales.

His rank was reduced to Staff Sergeant as he was sentenced to 60 days’ detention following trial.

The former Warrant Officer, class 2, put his hand on the woman’s left thigh ‘a couple of minutes into the journey’ as they left a nightclub with colleagues.

The victim, who can’t be named for legal reasons, told Bulford Military Court she asked him to stop but he continued shortly before midnight.

She said: ‘He carried on doing it… He tried it once more and then reached his arm around [my neck] and touched my left breast.

‘As he reached around me he pulled me in towards him and then managed to get his hand on my left breast.

‘I was angry and in shock that he tried to do that… It all happened quite quickly.

‘[Back at camp] WO2 Stafford grabbed my arm and tried pulling me down the road. He mentioned that he wanted me to go back to the mess with him. I told him to get the f*** off.’

Stafford – who has served for 20 years, including tours in Iraq and Afghanistan – denied sliding his hand under her dress.

He claimed he had fallen asleep in the taxi and could not remember the journey. 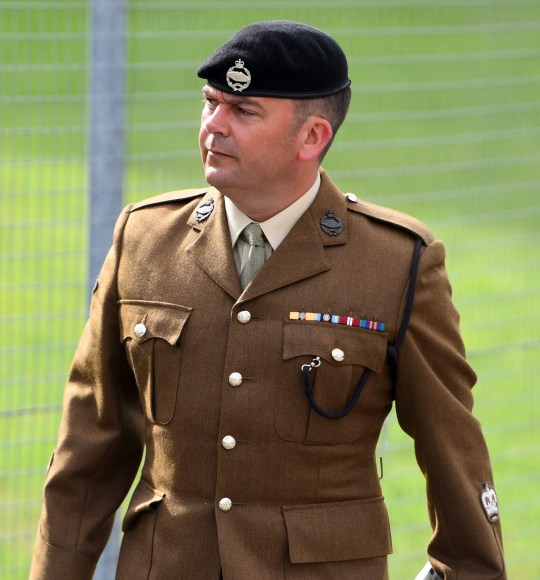 Stafford denied the charges, saying he was asleep in the taxi (Picture: Solent News & Photo Agency) 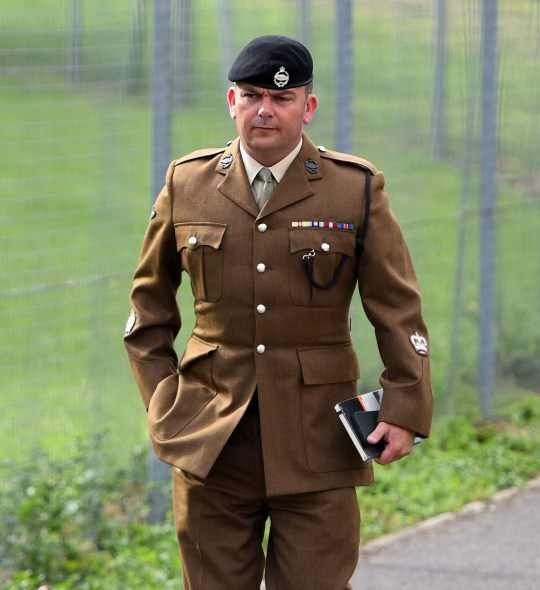 He was sentenced to 60 days’ detention and had his rank reduced (Picture: Solent News & Photo Agency)

The victim said she suffers from anxiety after the assault and is unable to be in social settings with large crowds or go to the supermarket.

The traumatic incident took place as she sat between Stafford – who was his squadron’s Sergeant Major – and a Major who was the commanding officer. There was also a driver and three other soldiers in the vehicle.

Stafford, of the Royal Tank Regiment, has had a ‘very successful military career’ with 20 years of service, Gemma White, defending, said.

She added: ‘He is highly regarded and has been effectively looking towards continued success in the military.’

Stafford was ordered to pay £1,000 in compensation, along being sentenced to 60 days detention and a rank reduction.

‘We have no doubt that due to your significant intoxication your judgement was severely impaired during that taxi ride.

‘You are clearly highly regarded by your superiors… you are not going to be dismissed, however your behaviour was such that you must lose your rank.’ 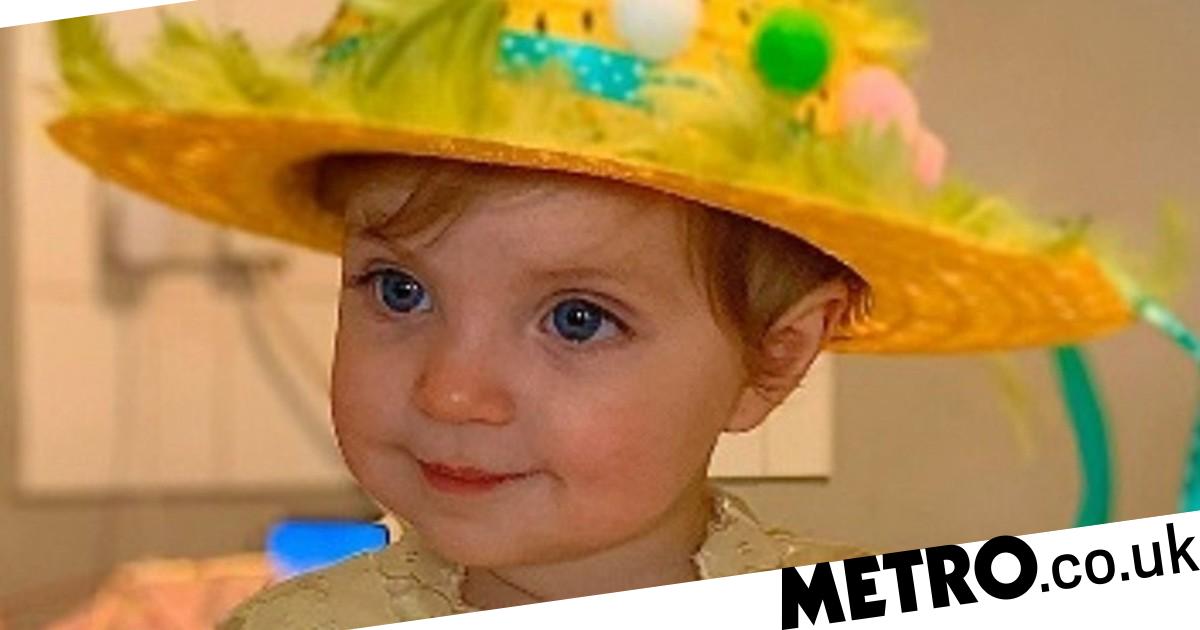