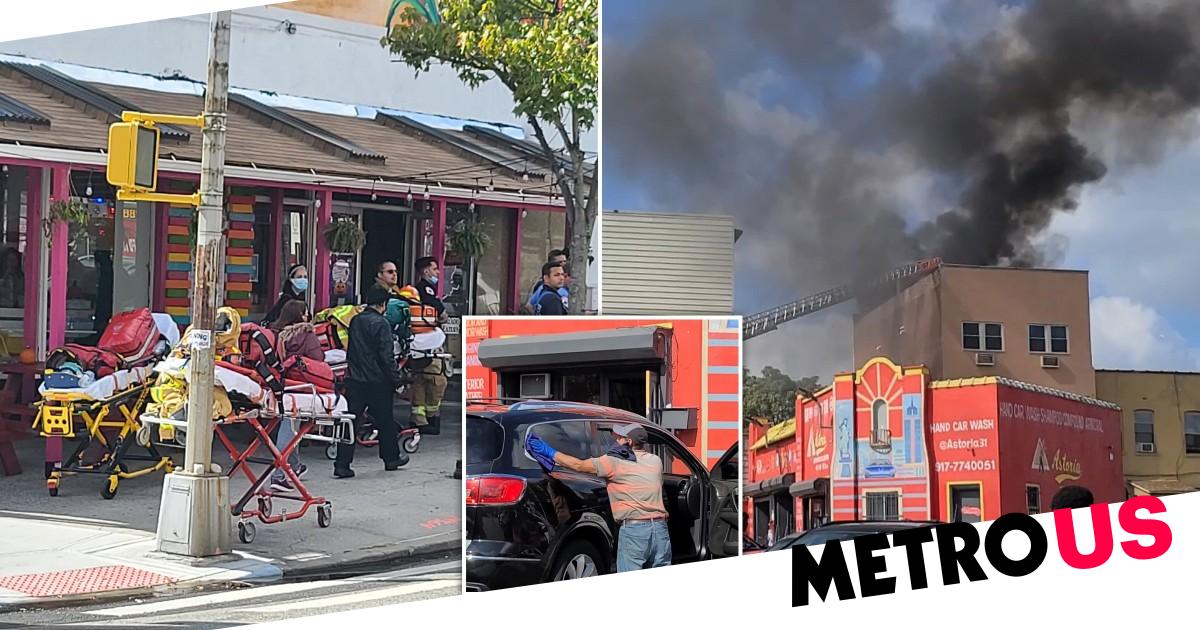 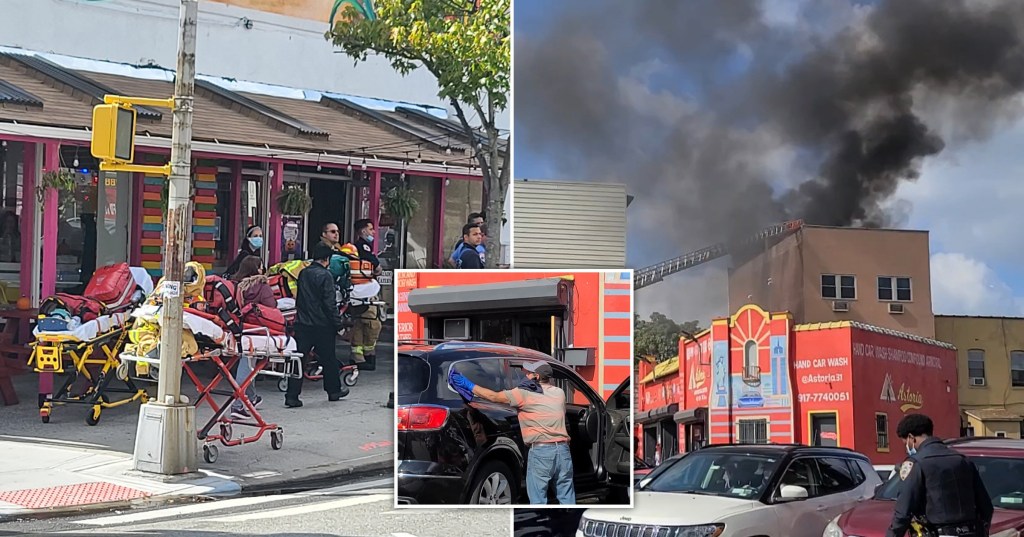 As firefighters battled a blaze ripping through a residential building, one New Yorker at an adjacent automobile shop appeared to continue business as usual.

In what appeared to be true New York life-doesn’t-stop mentality, a man was spotted washing a car, seemingly unaware or at least unfazed by the smoke-filled sky and swarm of first responders.

The fire tore through a three-story apartment in the Astoria neighborhood on Wednesday. The building behind the auto shop, at 30-91 42nd Street, was fully aflame with firefighters coming into the rooms from windows and roofs, trying to help people escape.


An automobile shop worker continues cleaning a car while a fire is ablaze at the neighboring building (Picture: Mega) 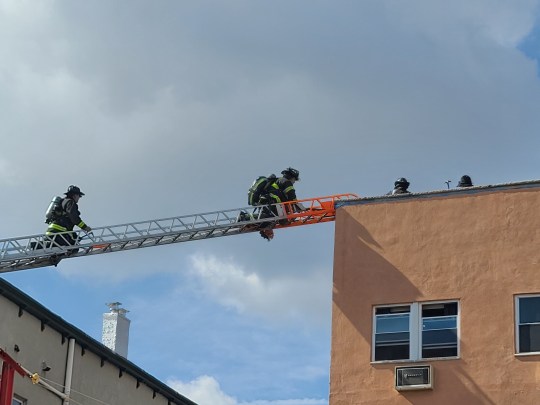 Firemen were spotted on all three floors shortly after 1.30pm local time, while the man, who seemed to be hard at work for the auto shop, scrubbed the car’s rear windshield and windows.

Ladder 116 can be seen in photos stretching over the busy auto shop toward the fire.

The New York City Fire Department had arrived at the burning building by 1.29pm. 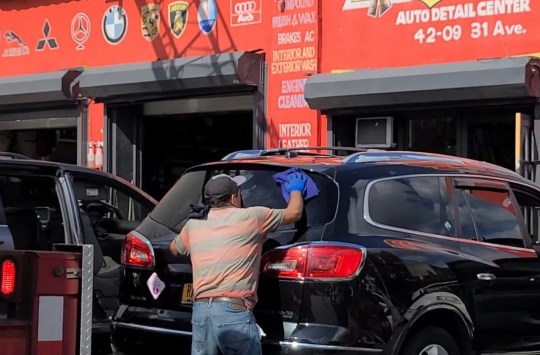 It was business as usual for one worker at a body shop next door to a raging apartment fire in Astoria, Queens (Picture: Mega) 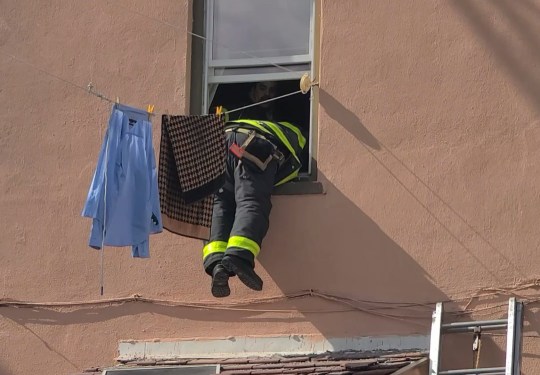 A firefighter climbs into a three-story dwelling in Astoria, Queens (Picture: Mega)

About 60 members from 12 different units responded to the call, a FDNY spokesperson told Metro.co.uk.

No one was injured in the fire.

The fire was placed under control less than a half-hour later at 1.58pm, though it’s unclear when the man’s car wash was completed. 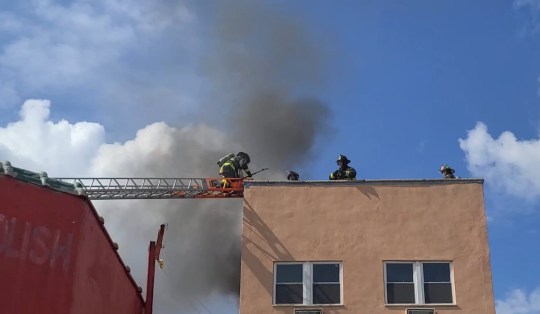 Firefighters work to put out a fire in a building in Astoria (Picture: Mega) 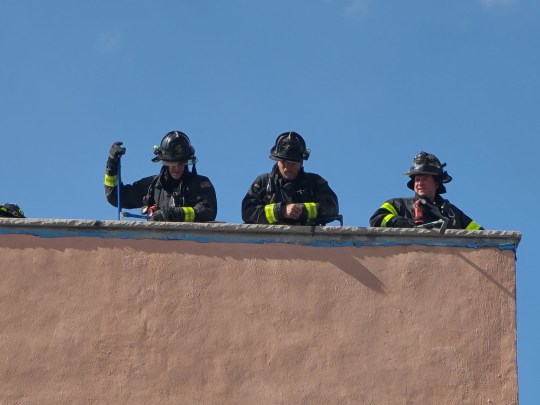 Firefighters looking to put out a fire at an apartment building in Astoria look over a rooftop edge at the blaze (Picture: Mega)