A SENIOR barrister has been sacked after calling a girl who was sent home from school because of her Afro hair a “stroppy teenager of colour”.

Lawyer Jon Holbrook blasted Ruby Williams, now 19, on Twitter after she was awarded an £8,500 discrimination payout following an Equality Act case against her school. 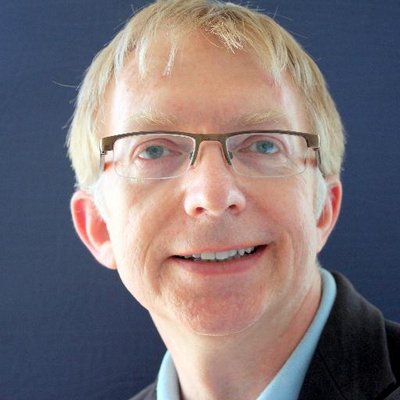 Barrister Jon Holbrook has been sacked after calling a schoolgirl a ‘stroppyu teenager of colour’Credit: Jon Holbrook Twitter 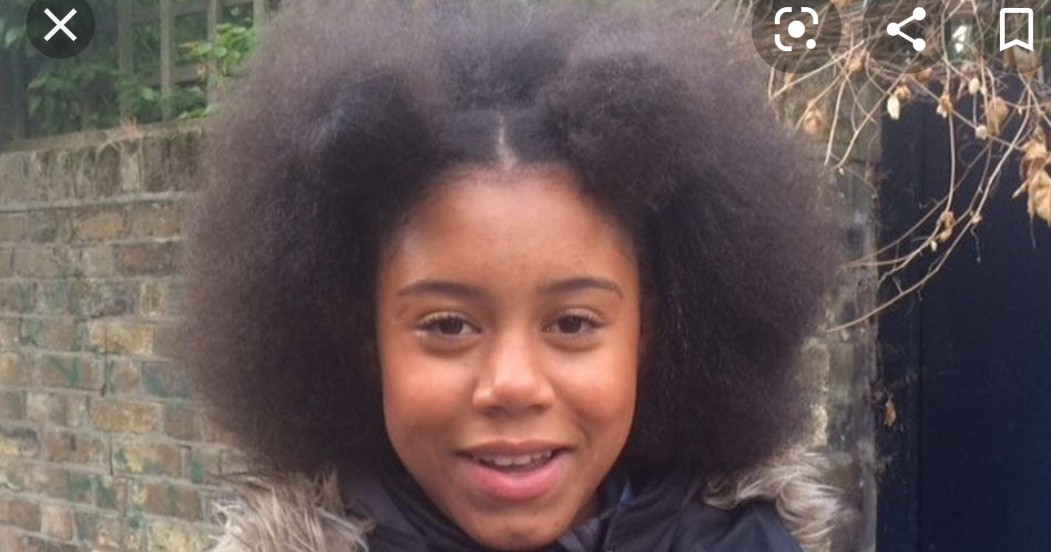 Ruby Williams, now 19, was awarded £8,500 after her school repeatedly sent her home because of her Afro hairCredit: Triangle News 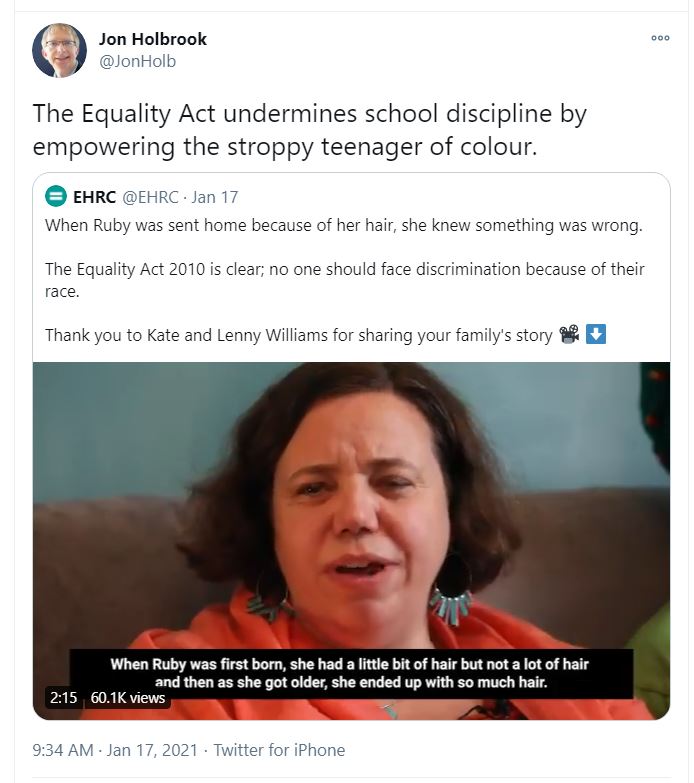 The schoolgirl was sent home from Urswick Church of England School in Hackney, east London, four years ago because she had her hair in a natural Afro.

The school claimed this broke their school uniform policy.

Mr Holbook – who has been a barrister for 30 years – retweeted a video about the case by the Equality and Human Rights Commission, belittling the Equality Act.

He said: “The Equality Act undermines school discipline by empowering the stroppy teenager of colour.”

His association with Cornerstone Barristers was ended by the firmyesterday after he refused to take down the offending online posts from January 17.

But Mr Holbrook says he resigned before the decision to expel him was made.

He said: ‘I don’t accept that a policy premised on reasonableness should be outlawed as discriminatory.

‘Those, like Ruby’s parents, who advocate a particular political view must accept the right of others to criticise it.

Miss Williams, who is now 19 and studying at the University of Manchester, told the Daily Mail: “I am pleased that the chambers have taken this seriously and acted so quickly.

“I’m not against people expressing their opinions but it was unfair for him to talk about what I went through at the age of 14, and to call me a ‘stroppy teenager of colour’ for simply calling out a discriminatory policy. 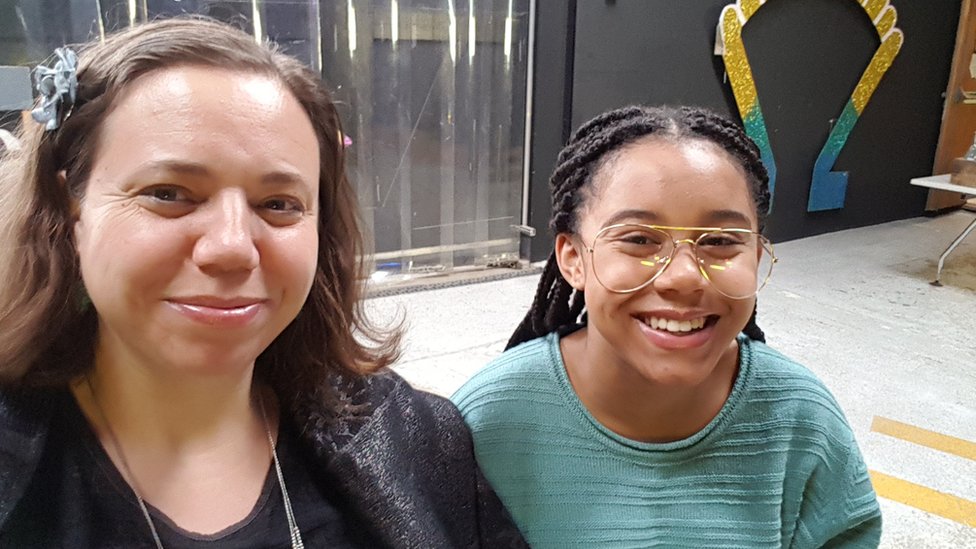 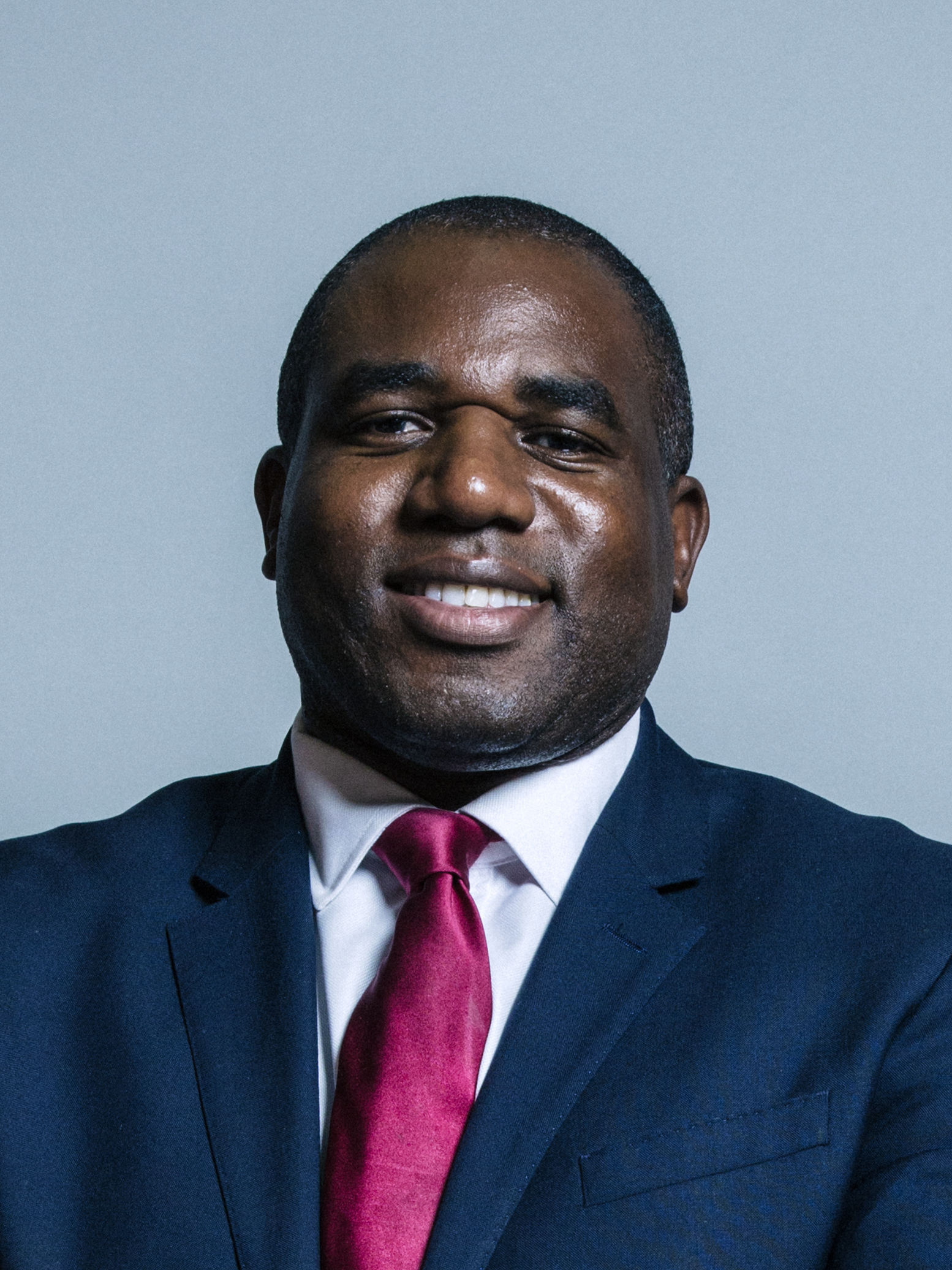 “I was not surprised at all when he said that, actually.

“I know there are lots of people out there who have those thoughts. But he had such confidence to say what he did publicly, even with the position that he holds.

“I had hoped he would take it down and possibly even apologise. He has now written two articles continuing to challenge the validity of my case.”

‘YOU SHAME THE BAR’

The tweet had attracted fury from other members of the legal profession, who blasted the barrister’s “shameful” and “pathetic” reaction.

Labour MP David Lammy, who is trained as a barrister, fumed: “What a pathetic response from a barrister.

“No one should be discriminated against because of their race, or because their hair is different.

“You shame the Bar and undermine your profession.”

David Turner QC said: “This is the most shameful tweet that I have ever seen from a barrister.

“I am so sorry Kate Williams – you and Ruby do not deserve this.”

“You’re a member of my profession, a profession I love and respect, yet you feel safe and comfortable tweeting something like this.

“What is wrong with you, apart from the obvious? Do the right thing, take it down.”

Mr Holbrook was twice asked to remove the post by his chambers, Cornerstone Barristers.

“The heads of chambers have publicly repudiated the tweet and all that it insinuates. They reiterate that repudiation.

“Mr Holbrook was asked both on January 22 and again on January 23 to delete the tweet immediately and permanently.

“Mr Holbrook is refusing to do so. The Board of Cornerstone Barristers is dealing with the matter.

“To be clear: this matter is being taken very seriously. The contents of this tweet are contrary to the views of Cornerstone Barristers.

“We unequivocally condemn discrimination in all of its forms and are proud of our record as a diverse chambers which promotes social mobility at the Bar.”

In response, Mr Holbrook penned an article about the Equality Act for right-wing website The Conservative Woman.

He said: “The Equality Act of 2010 requires schools to make allowances to accommodate individual racial, religious or cultural beliefs.

“‘Quite right too’ say an army of right-thinking people who have been seduced by the word ‘equality’ without thinking about the impact of a law that treats people ‘unequally’ if they have a legally ‘protected characteristic’ such as race.”

Ruby’s mum added the negative tweet had caused the opposite of its intended effect, as it had “highlighted this awful form of discrimination again”.

“It’s a pleasant surprise that this has blown up, because the issue is still there,” she said.

“We’re very aware of how many other children are still facing this at UK schools.

“It allows us to challenge and put pressure on UK schools as to when they will sort this out.

“By trying to say she was in the wrong… you’ve actually highlighted this awful form of discrimination again. The world is changing.”