The mother of missing Ben Needham says she believes her son is alive after shock new testimony suggested he could be living on Corfu.

30 years after her boy disappeared, Kerry Needham says there is not ‘a single thread of evidence’ to back up police claims that Ben is dead.

The mum is pinning her hopes on three new witness testimonies which describe a blonde child – aged one or two and who spoke English – being seen nearly 600 miles away from where he went missing in 1991.

Ben disappeared on the Greek island of Kos at the age of 21 months, and South Yorkshire Police believe he died on July 24 1991, as a result of an accident involving ‘heavy machinery’.

He was staying at his grandparents’ farmhouse on the Greek island when he vanished but Kerry questions the account and has been given fresh hope by new witnesses.

The 49-year-old told The Daily Mirror that she is scared to get her hopes up because another lead turning out to be false would be ‘devastating’.

But she said: ‘I feel like I’m a tree in the middle of a tornado. I’m desperately trying not to get my hopes up but I can’t stop thinking about it. I woke up this morning shaking.’ 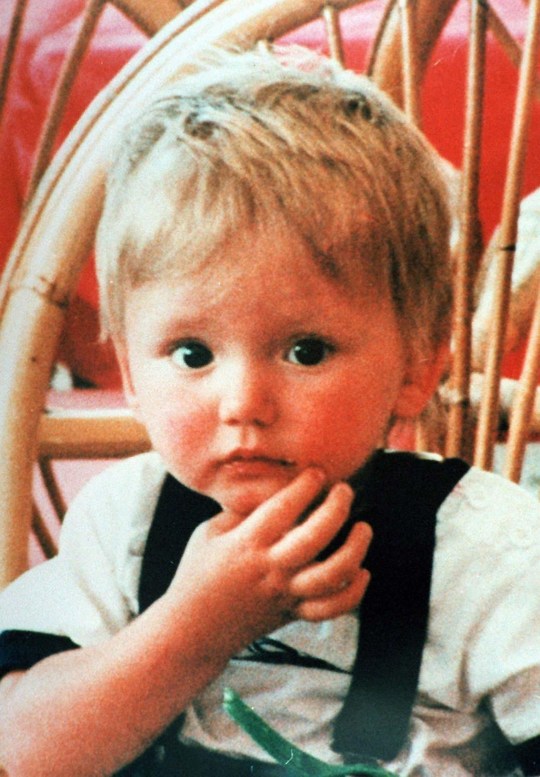 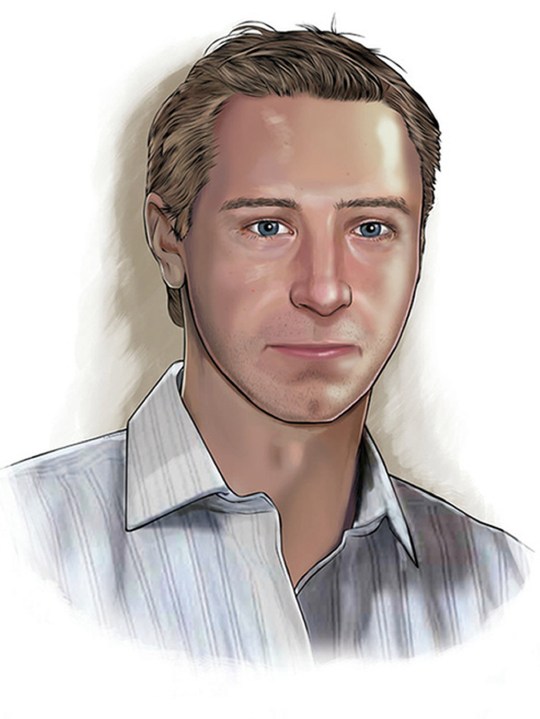 The paper reported that the boy apparently found in Corfu was wearing just a white T-shirt, and ‘crying desperately’, after seemingly being discovered by a teenage girl working as a kitchen-hand at a campsite.

She arrived at work holding the boy’s hand and asking German and Scandinavian families if the boy was theirs – claiming to have found him on the beach and that he had been with a family of travellers.

But after having no luck, it is then claimed that she kept the boy ‘for herself’.
A man contacted the Help Find Ben Needham Facebook group saying he and his cousin, both under 16 at the time, had seen the boy in the early 90s, according to the Mirror.

The first witness said: ‘He was very dirty and only wearing a white t-shirt. He was crying and very distressed.

‘The boy was taken to the bar and given Coca Cola to stop crying – I remember because we were not allowed to drink Coca Cola. 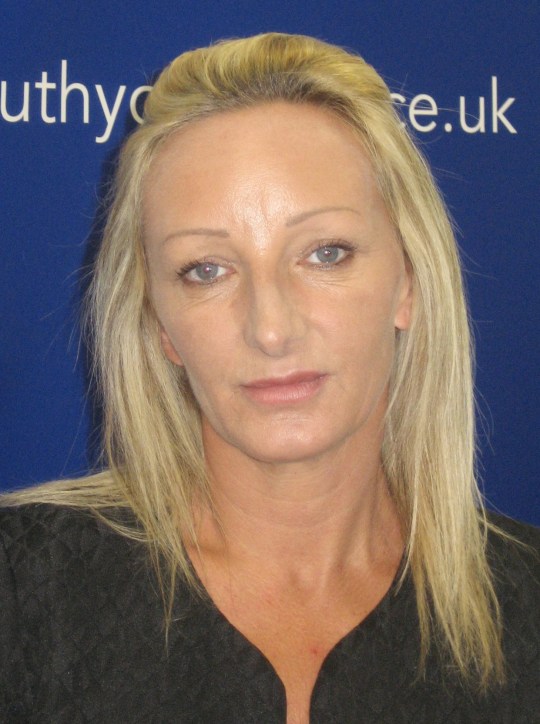 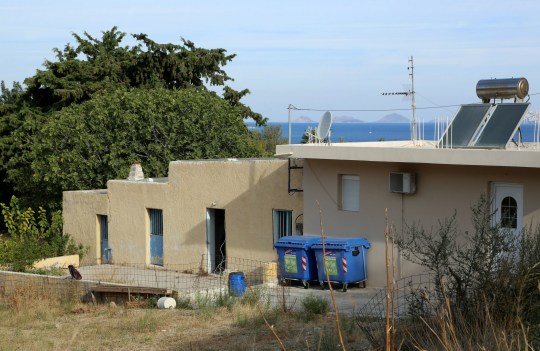 The property in Kos, Greece, where Ben went missing was excavated in 2016 to no avail (Picture: PA)

‘He was also wearing a nappy. He was between 1 and 2 years old.’

A third witness, Dalida Messian, saw the boy separately as a receptionist at the now-closed campsite.

She told ITV Calendar: ‘I can’t get the image out of my head, how distraught he was and snotty, it’s haunted me ever since.’

Dalia said she was shown a photo of Ben for the first time in February and believes the boy in Corfu is ‘the same person’.

Kerry added: ‘Apparently she (the teenager holding Ben’s hand) never came back to work after that and, when the witnesses saw her a few years later she said “I kept the child for myself”.


‘Apparently the boy speaks Greek and still lives in the area.’

Kerry said she had contacted the woman over Facebook but was left ‘bewildered’ when she claimed she did not remember.

She added: ‘Four people now remember her finding a child. The fourth was the owner of the campsite but he died two days after we contacted him.’

Detectives from South Yorkshire Police carried out a three-week search of Kos in 2016.

Speaking at the time, then Detective Inspector Jon Cousins said: ‘My team and I know that machinery, including a large digger, was used to clear an area of land on 24 July 1991, behind the farmhouse that was being renovated by the Needhams.

‘It is my professional belief that Ben Needham died as a result of an accident near to the farmhouse in Iraklis where he was last seen playing.

He said the investigation would not close and new information would be looked at, adding: ‘We will not stop in our quest to find further answers for Ben’s family.’

But Kerry said: ‘I still have that hope that South Yorkshire Police are wrong.

‘And while there is no evidence to show me, I have to believe he is still alive.

‘There’s not a single thread of evidence to say otherwise.’

Get in touch with our news team by emailing us at [email protected]metro.co.uk.